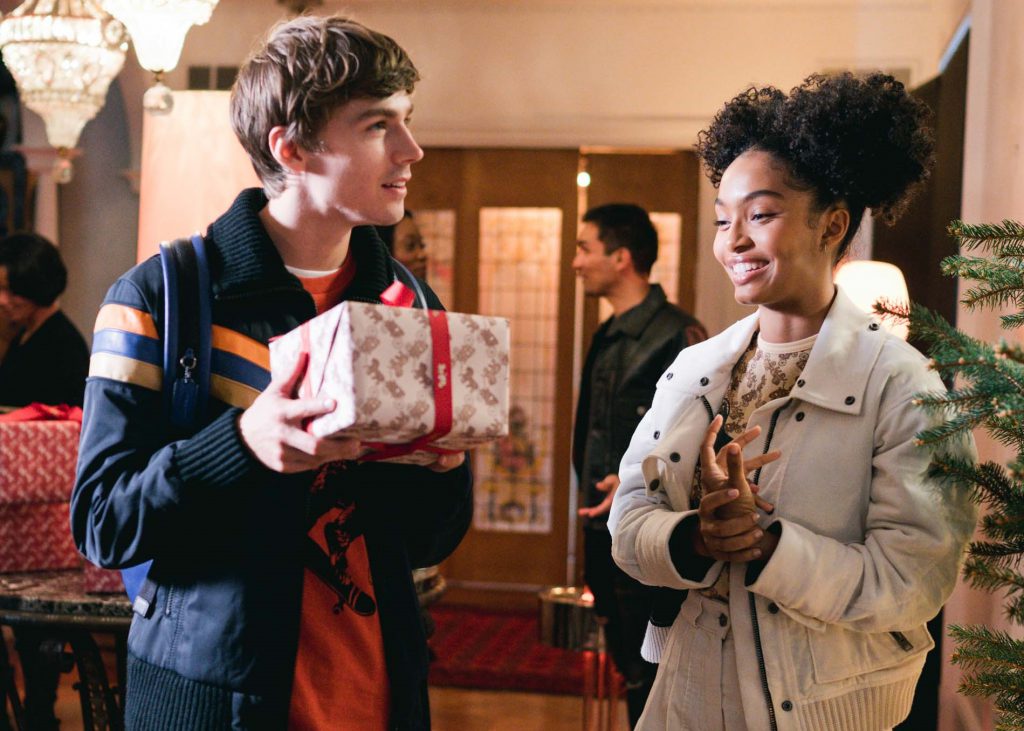 Coach releases its holiday campaign called “Wonder for All”, which champions inclusivity, optimism and authenticity. Featuring a talented cast  from different background including actor Miles Heizer, model Kate Moss, rapper Megan Thee Stallion, Spike and Tonya Lee, among the friends of Coach, the campaign is consisted of a series of images photographed by none other than Juergen Teller along with a few episodes of short films written and directed by Bunny Kinney. 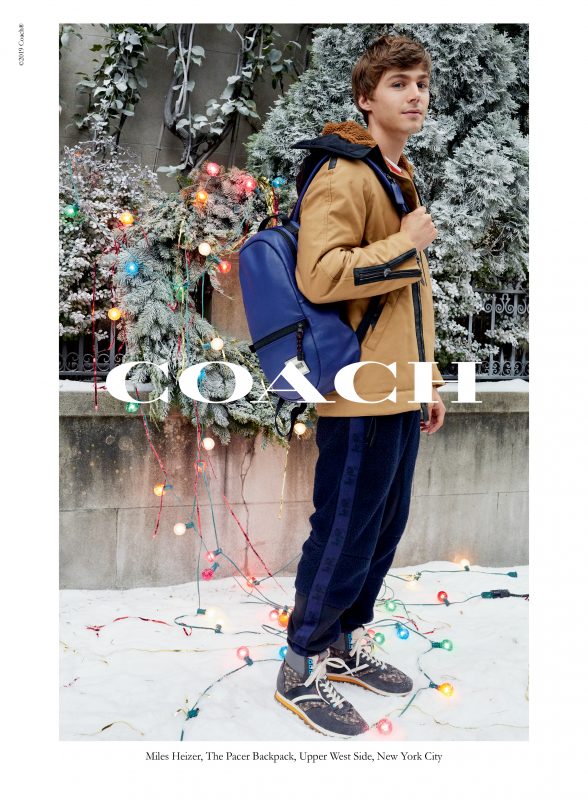 The bold print campaign showcases the cast in joyful and unfiltered scenes that highlight the fashion house’s spirit of playfulness and self-expression that truly defines its root. On top of that, in the campaign, Coach also features its latest Horse and Carriage collection of which pays homage to the house’s code, the legacy of leather craft and New York heritage. 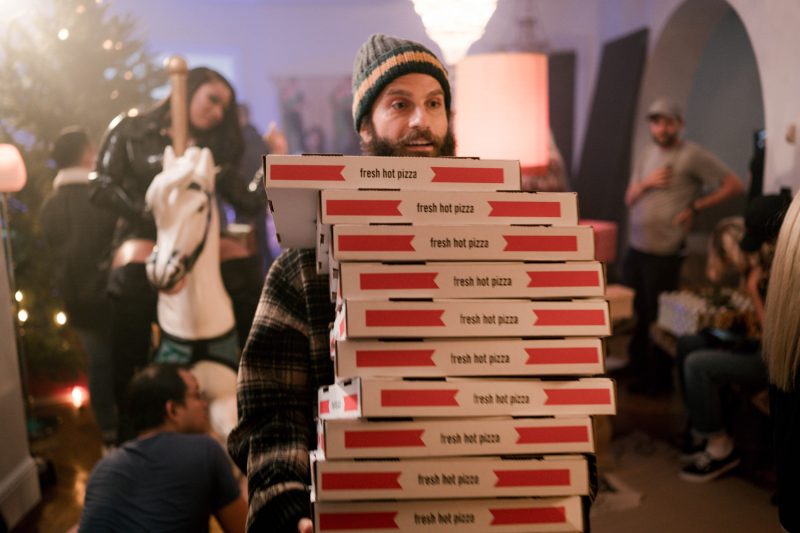 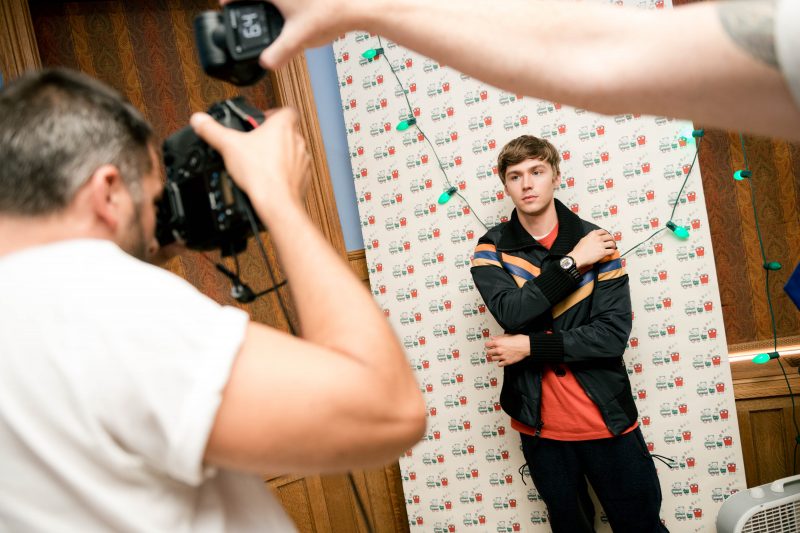 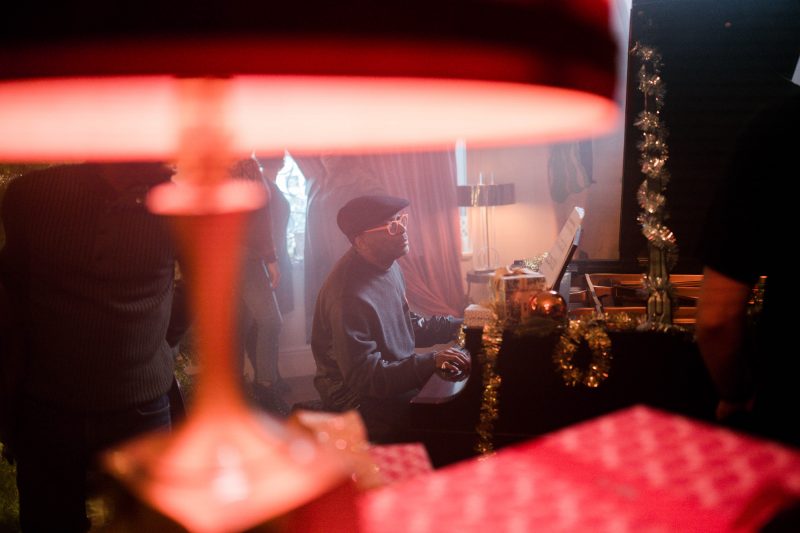 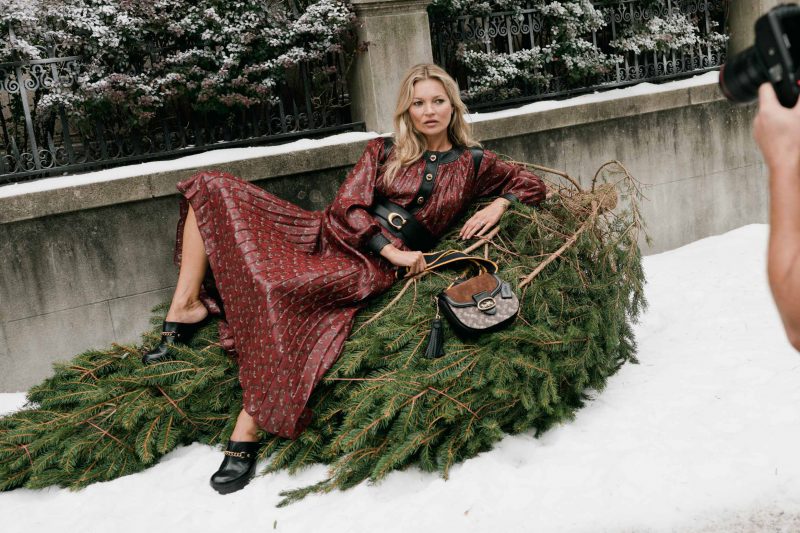 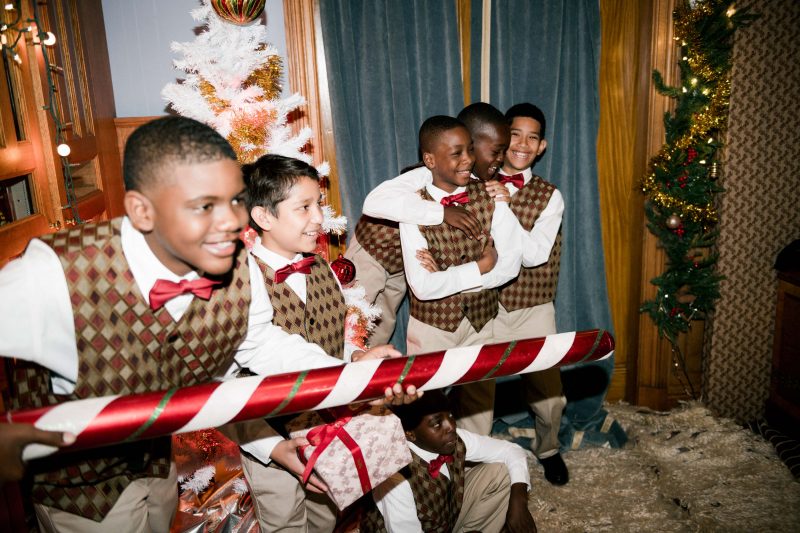 In line with the holiday spirit, the series of short films by the Canadian-born film producer Bunny Kinney looks at the magic and spontaneous vibe of the most festive time of year. The stars include the winner of Season 8 of Ru Paul’s Drag Race Bob the Drag Queen, writer, actor and producer Ben Sinclair, as well as special appearances by the Shahidi family and the Newark Boys Choir.

Coach customers in Japan will be able to play a limited-edition Rexy holiday video game where the house’s beloved mascot snowboards through animated Coach worlds with the goal of reaching the holiday party.


Meet James Cordiner of The Balvenie