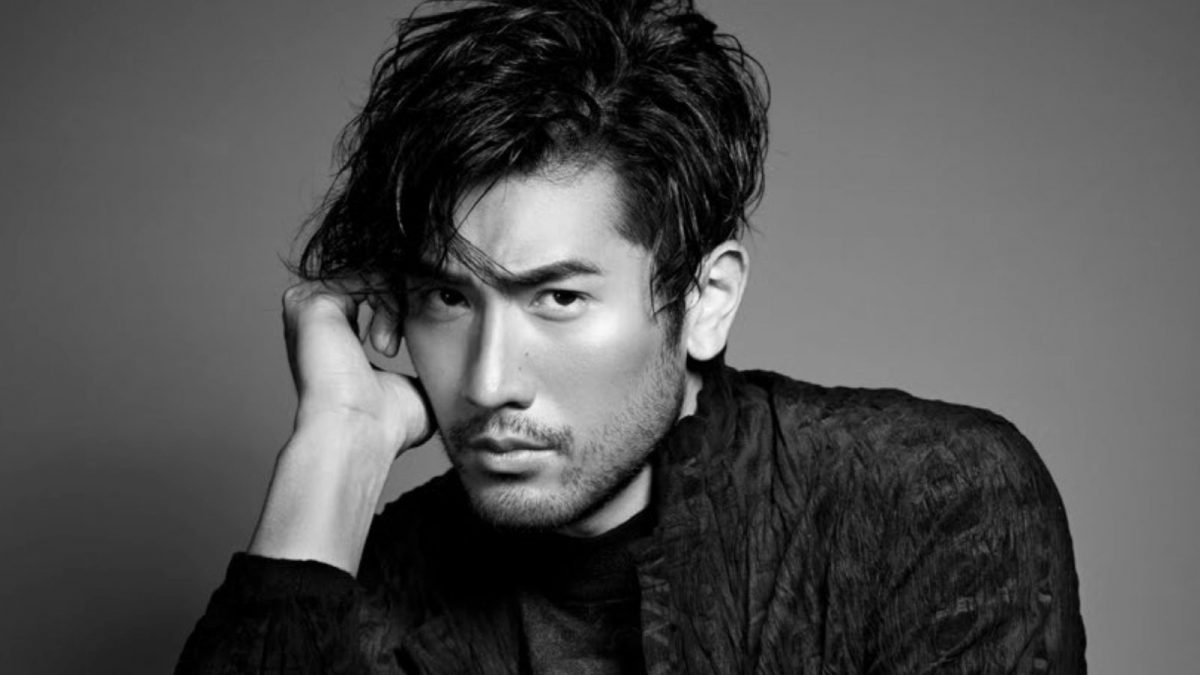 When the news hit earlier this morning (27th November 2019), the Men’s Folio Malaysia team was in shock – the celebrated actor, philanthropist and model Godfrey Gao has just passed away at the age of 35.

He had collapsed while filming a Chinese variety show, Chase Me, by Zhe Jiang production and passed on three hours after the collapse, according to his agency JetStar Entertainment’s statement. 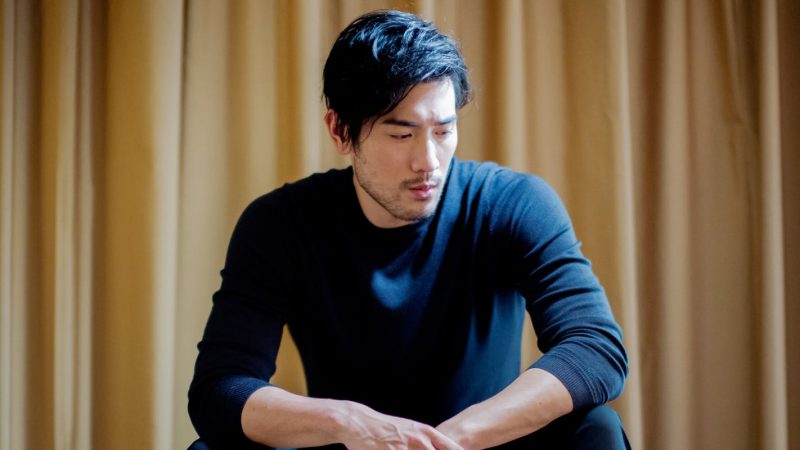 A man whom we worked with countless times for our magazine (our first encounter with him was when he made his debut for Louis Vuitton in 2011), Godfrey is a man of charisma, charm, stunning visuals and a heart of gold. With his passing, Men’s Folio Malaysia would like to express our heartfelt condolences to his family, friends and fans.

And in light of that, we look back to our past collaborations with Godfrey and reminisce some of the most memorable quotes he made in our stories. 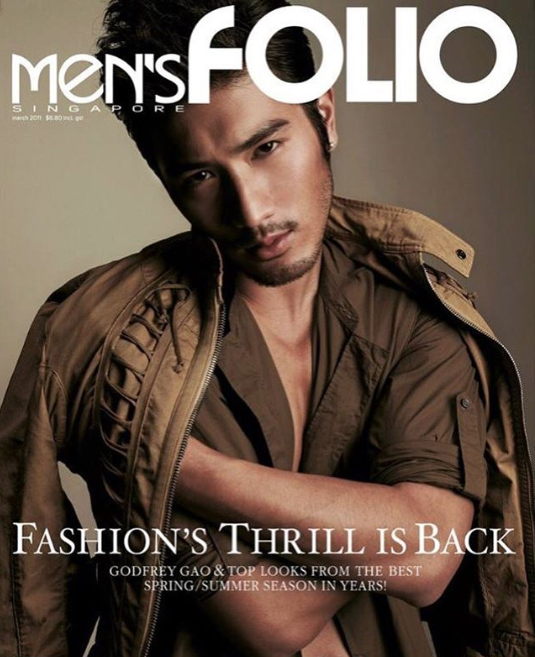 “I’ve always wanted to be on top of everything. Whatever I do should represent the best of me and I drive myself pretty hard. I’ve always pushed myself hard so that I can reach my goals.” 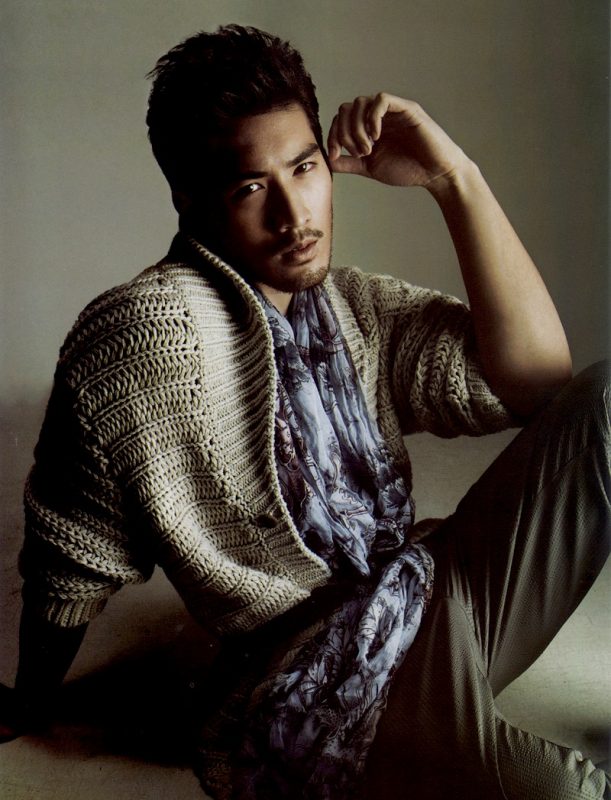 “I’m actually just reserved, and the thing is, you should get to know me first before you judge me. I was born shy and this is my personality. Come and speak to me first, I promise I won’t bite.”

– Godfrey on other’s misconception of his cold personality (April 2011). 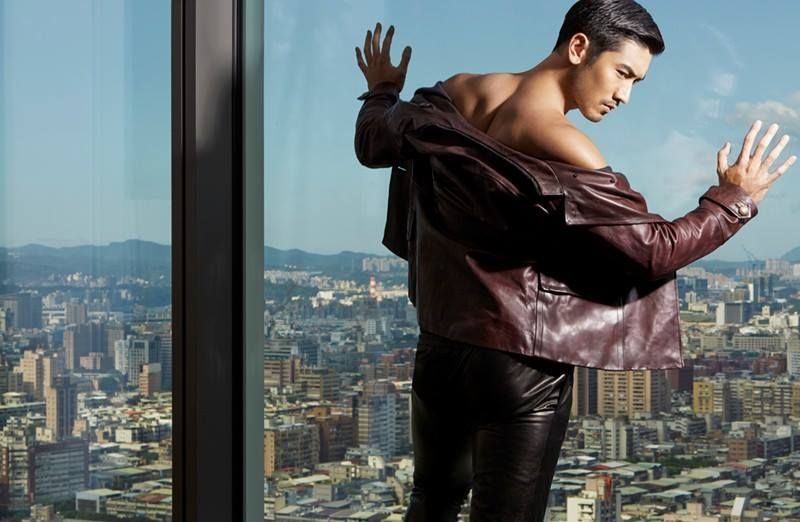 “As an actor, you are supposed to change your acting style, to learn something new every day.” 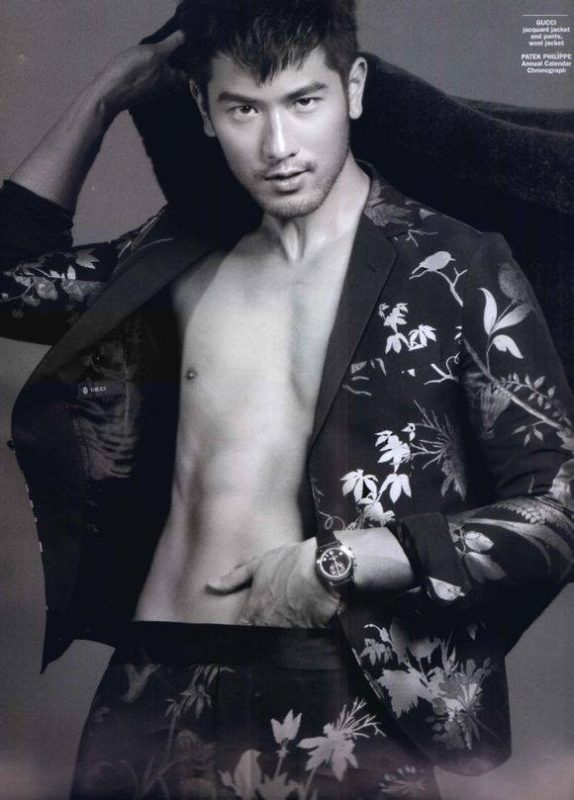 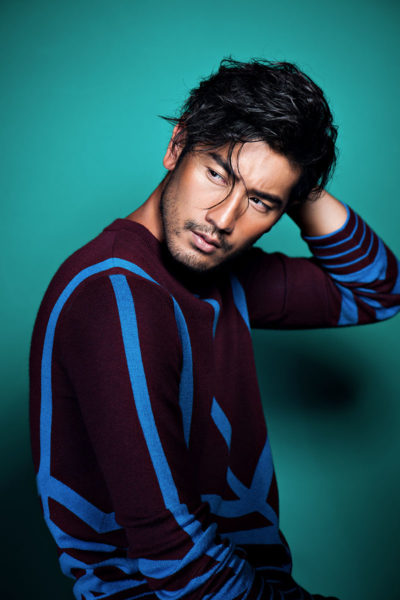 “If something makes you mad, you have to speak up. It’s all about communication. The more I communicate, the more people will understand.”

– Godfrey on expressing and communicating with others (Sept 2013). 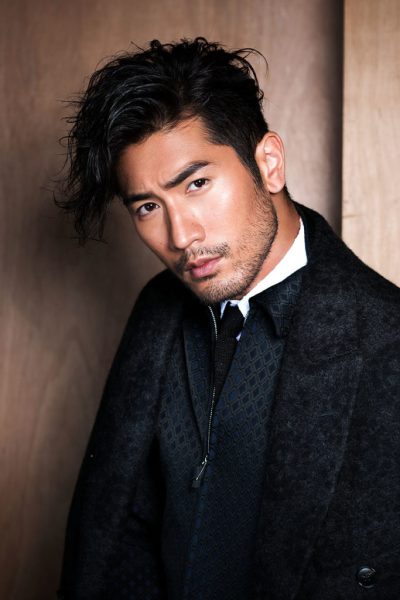 “It would be the dedication of these athletes to their craft. I’m in awe of how disciplined the players are for their diets and training regimes.” 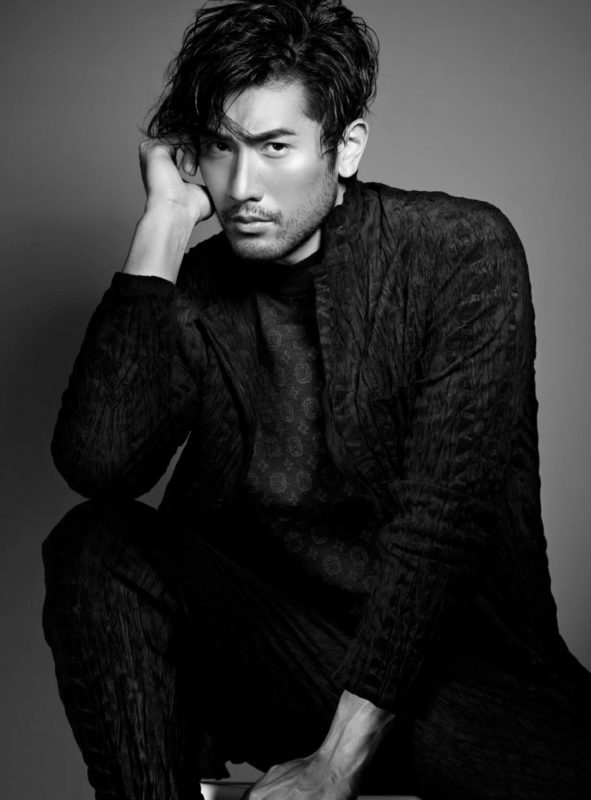 “Our skin is the most obvious reflection of our age. Looking good isn’t the prerogative of women, you owe it to yourself to look your best.”

– Godfrey on grooming and taking care of your own body. 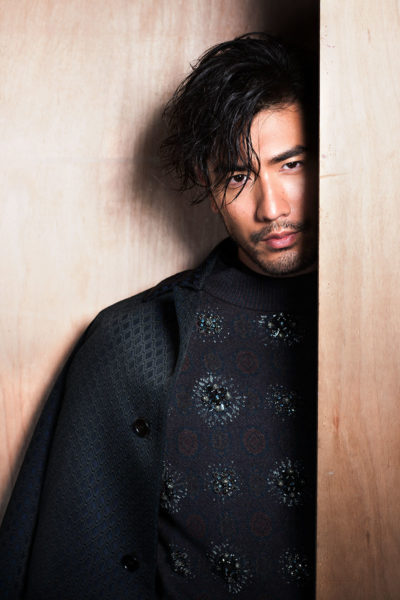 “Hopefully I can be somebody that is recognised all over the world as being true to myself, and as a gentleman, a perfect guy…” 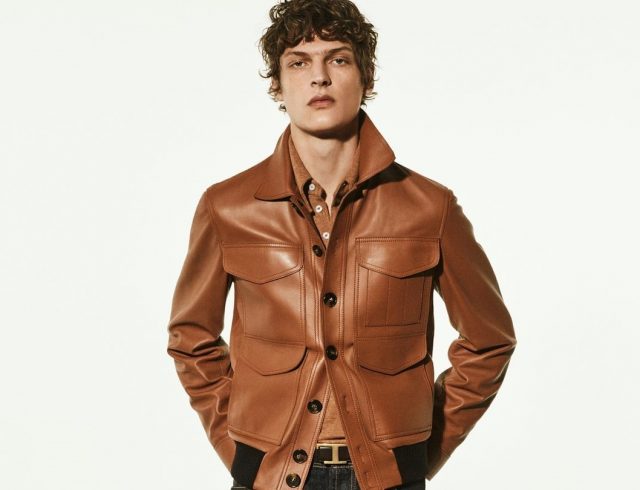 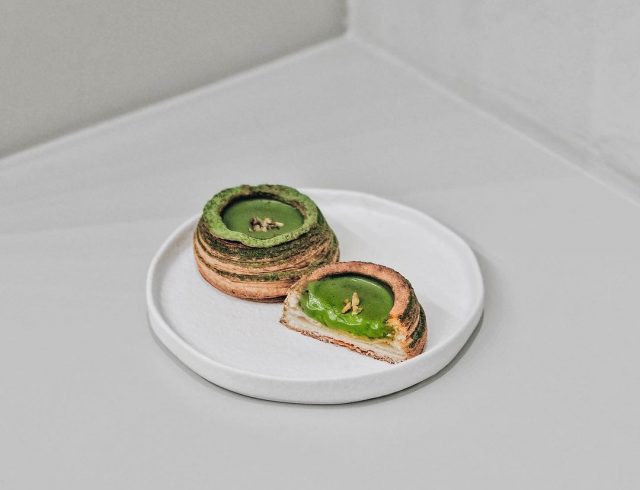 The best comfort foods for this weekend