Here’s how you can help flood victims in Malaysia 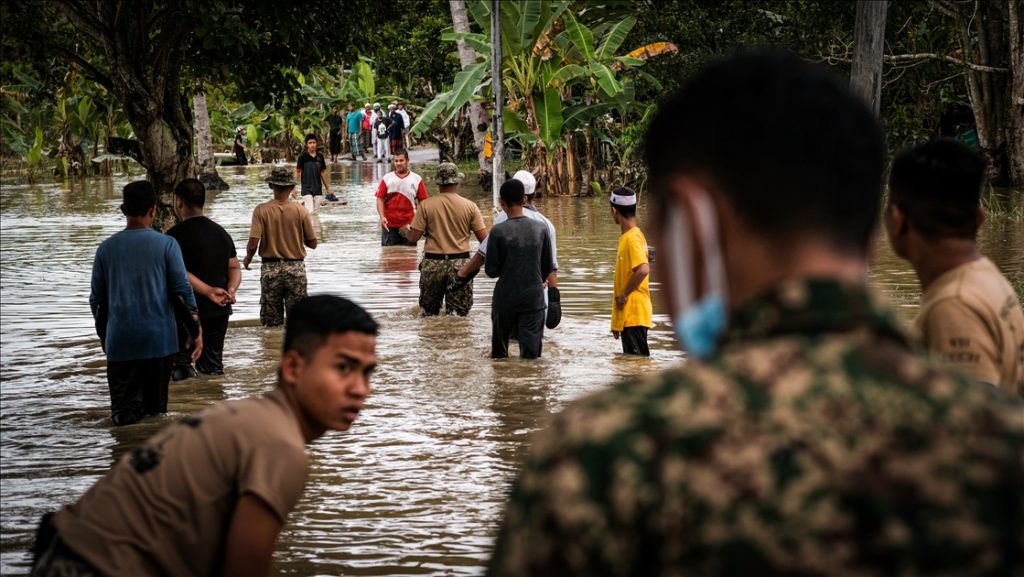 As if the rising number of COVID-19 cases isn’t bad enough, 2021 has been greeting Malaysia with heavy rain and severe floods caused by the monsoon season which have already forced more than 20,000 people to flee their homes in several states such as Pahang, Johor, Terengganu, Kelantan, Perak and Sabah, making it as the worst flood in decades.

The worst-hit state is Pahang, where more than 23,000 have been evacuated in the past few days, with almost 2,000 forced from their homes in Johor and thousands more in other states, according to the social welfare department. 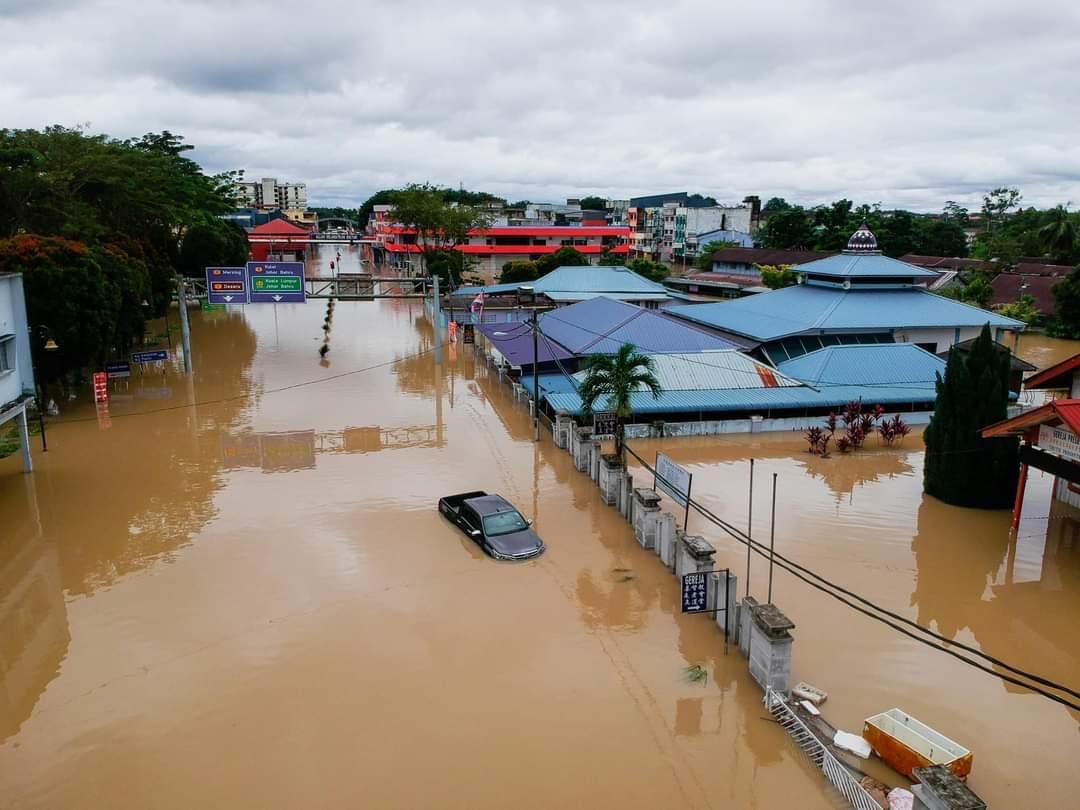 The situation has become so dire as the devastating floods have worsen in Terengganu and Kelantan and tragically claimed five lives so far with several people still missing. On top of that, the torrential downpour has triggered landslides whereas scores of homes were flooded with muddy water. It saddens us to have to think of the grief experienced by those who not only have to leave, but also watch their homes engulfed by flood water. While government response has clearly been lacking, many NGOs and individuals have stepped up in lending a helping hand.

As rescue efforts continue, they have been quick to reach deep into their pockets and created fundraisers to provide food, clothes, monetary aid and other supplies to help those affected by the disaster. If you’re wondering how you can help too, we’ve rounded up a list of legitimate organisations where you can donate money or volunteer to be part of the team.

For Volunteer and Monetary Aid

For Clothes and Other Essentials

Rakan Muda’s Donation Of Clothes And Essentials To Flood Victims

JBS Donation Of Clothes And Essentials To Flood Victims

For more places where you can donate, you can check the tweet below:

Rolls-Royce Ghost is a paragon of luxury