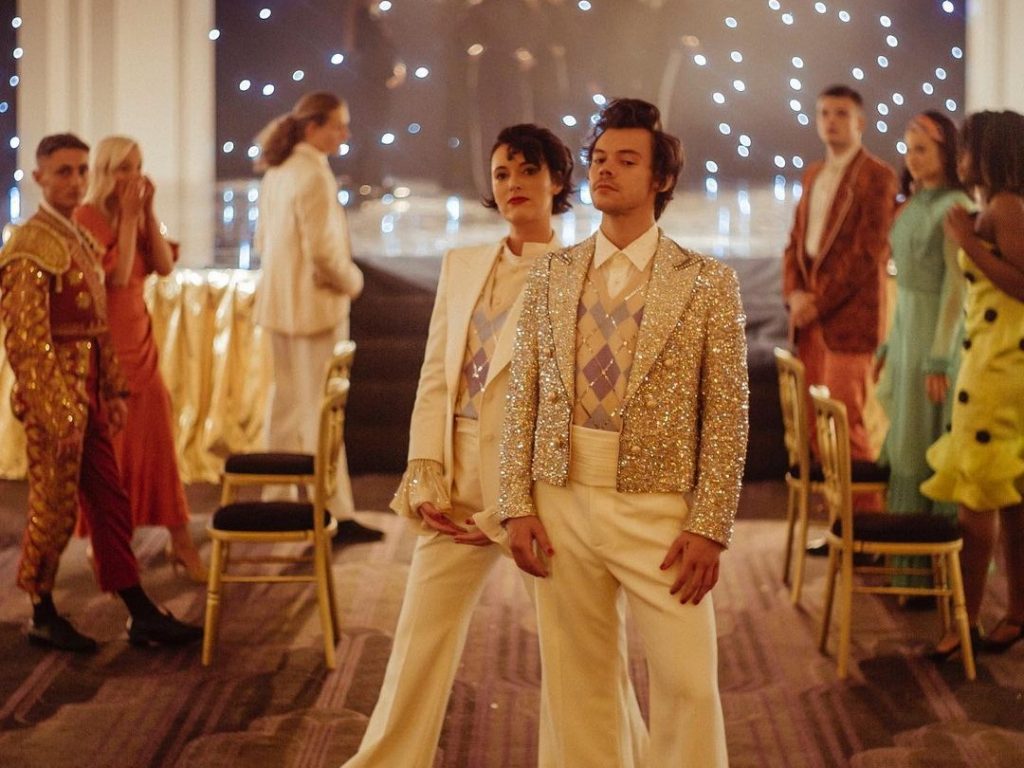 Our new year was showered with excitement and optimism, thanks to the lively performances of artists at New Year’s Eve concert and their eye-catching outfits that feed our stylish soul. From Maluma’s fiery red suit at New Year’s Rockin’ Eve to Cai Xukun’s wild and sexy Georges Hobeika piece, here are our picks of the month. 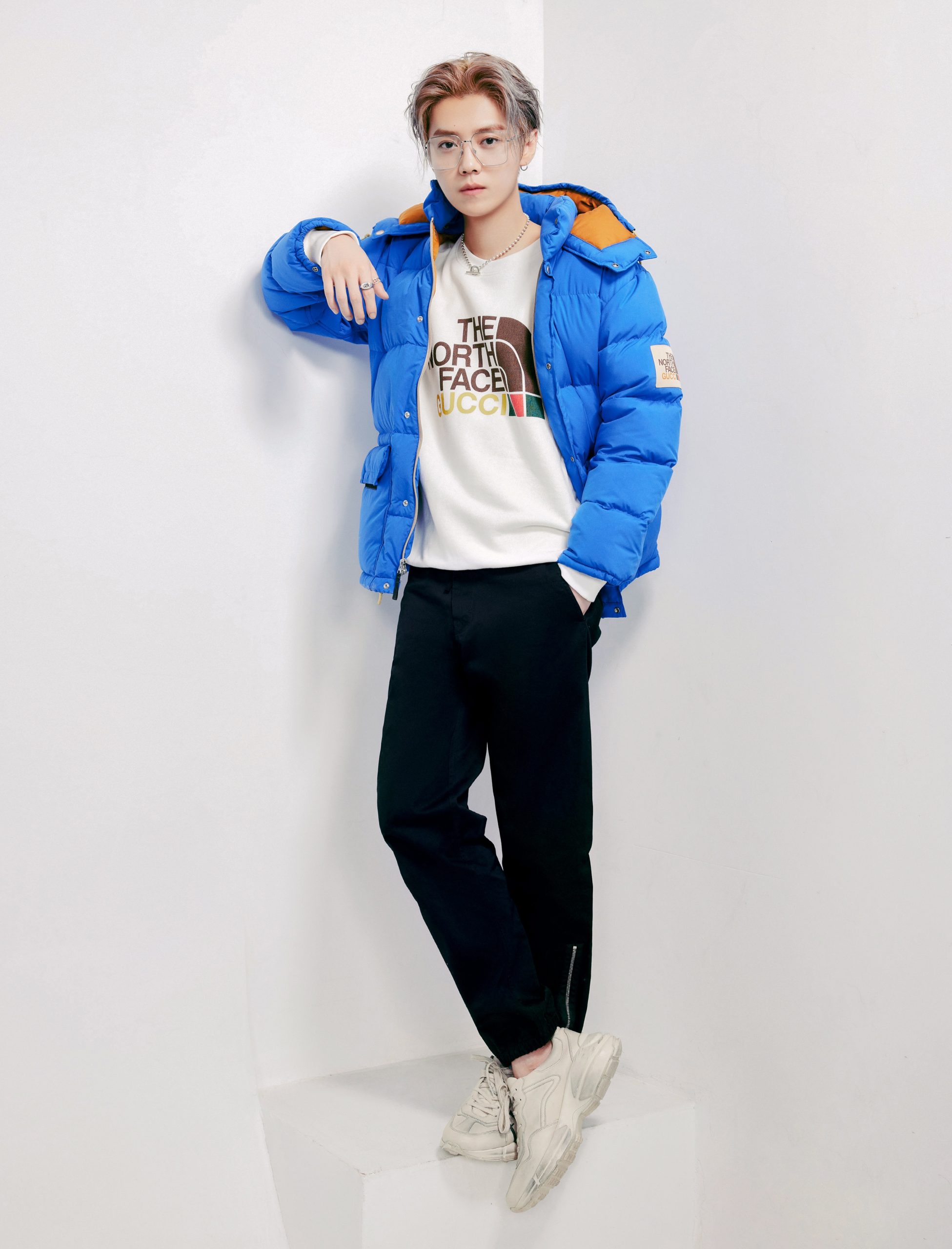 Hot off the debut, Lu Han was out in Beijing in The North Face x Gucci pieces like blue soft down jacket, white cotton T-Shirt, black pants and leather Rhyton sneakers. 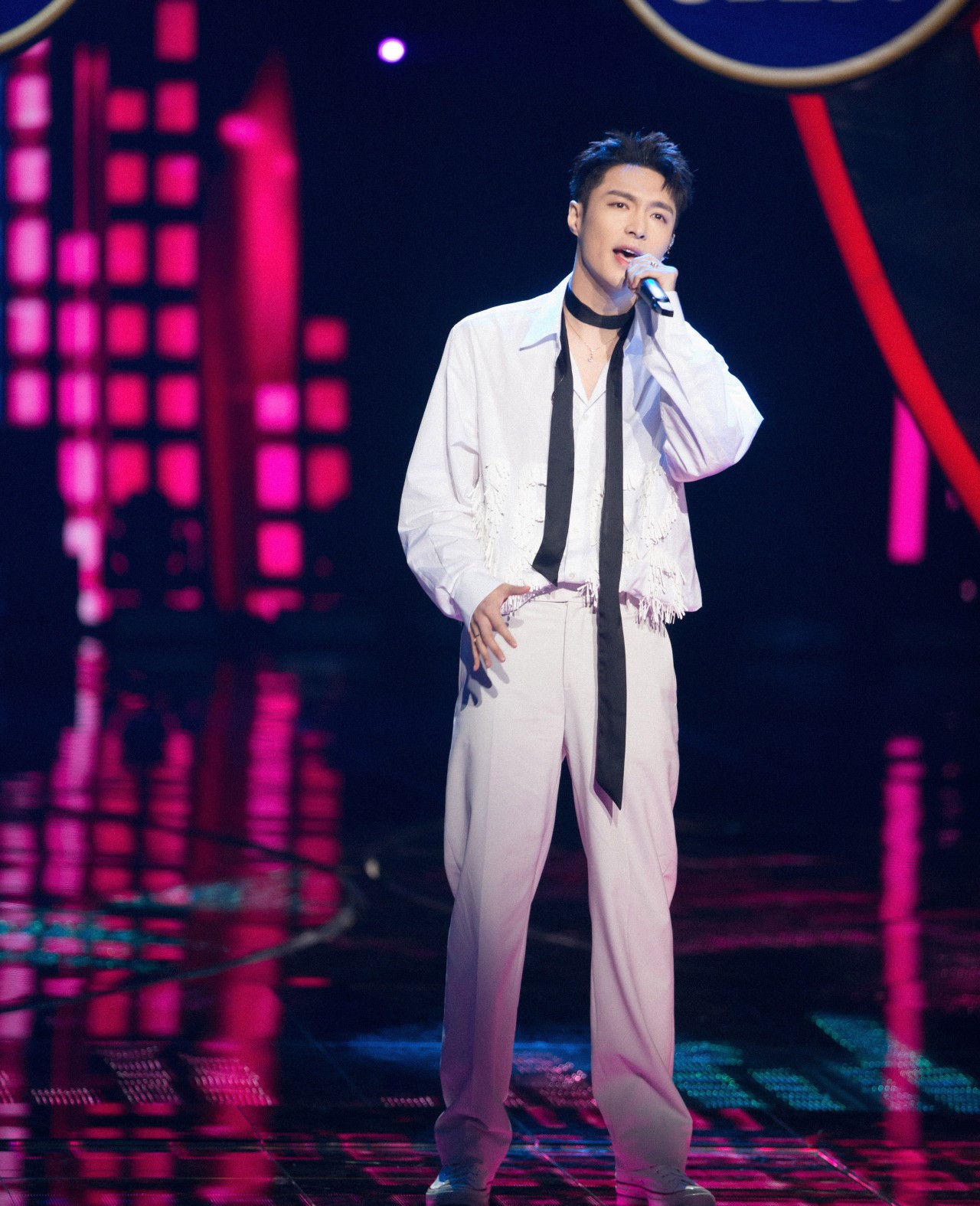 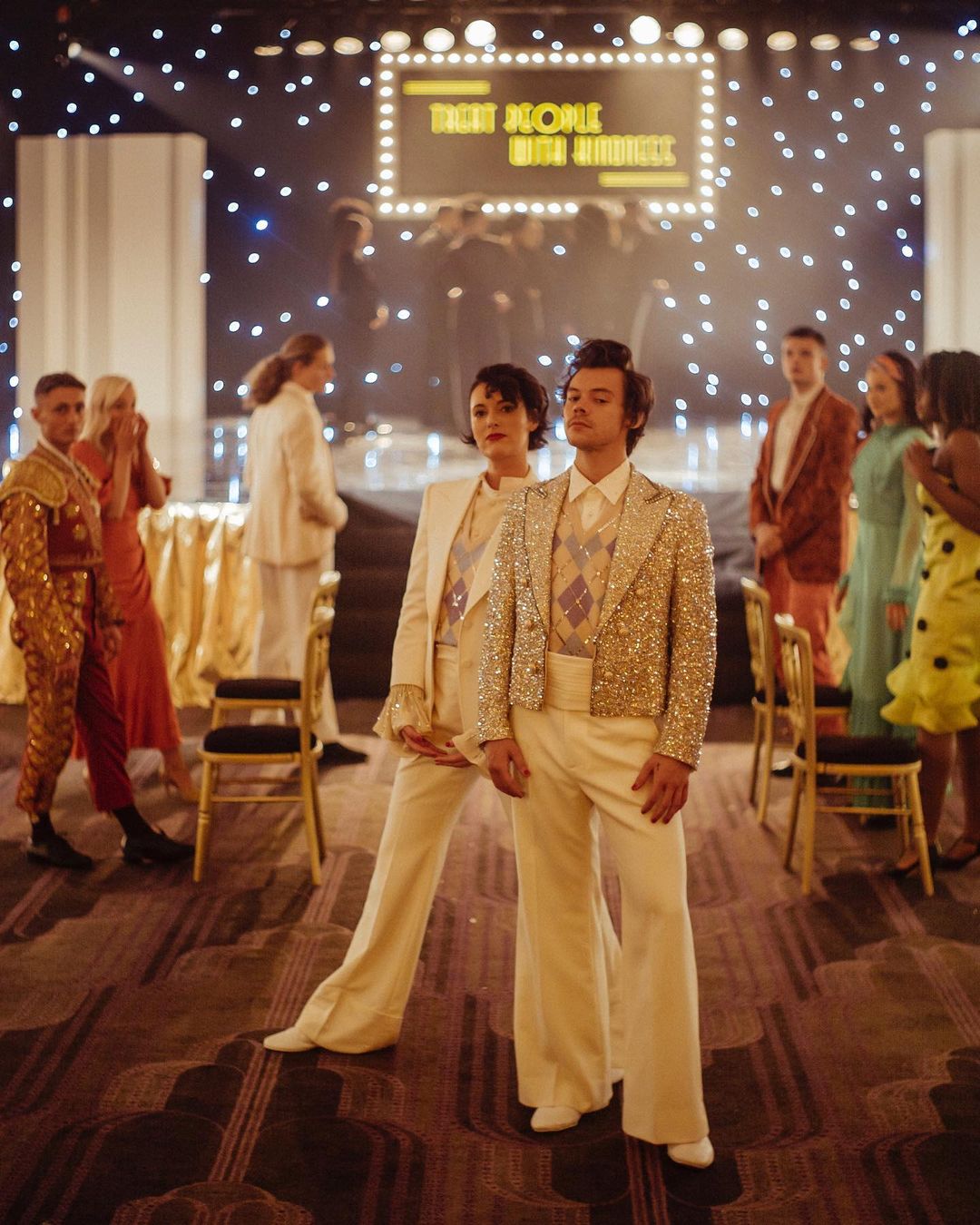 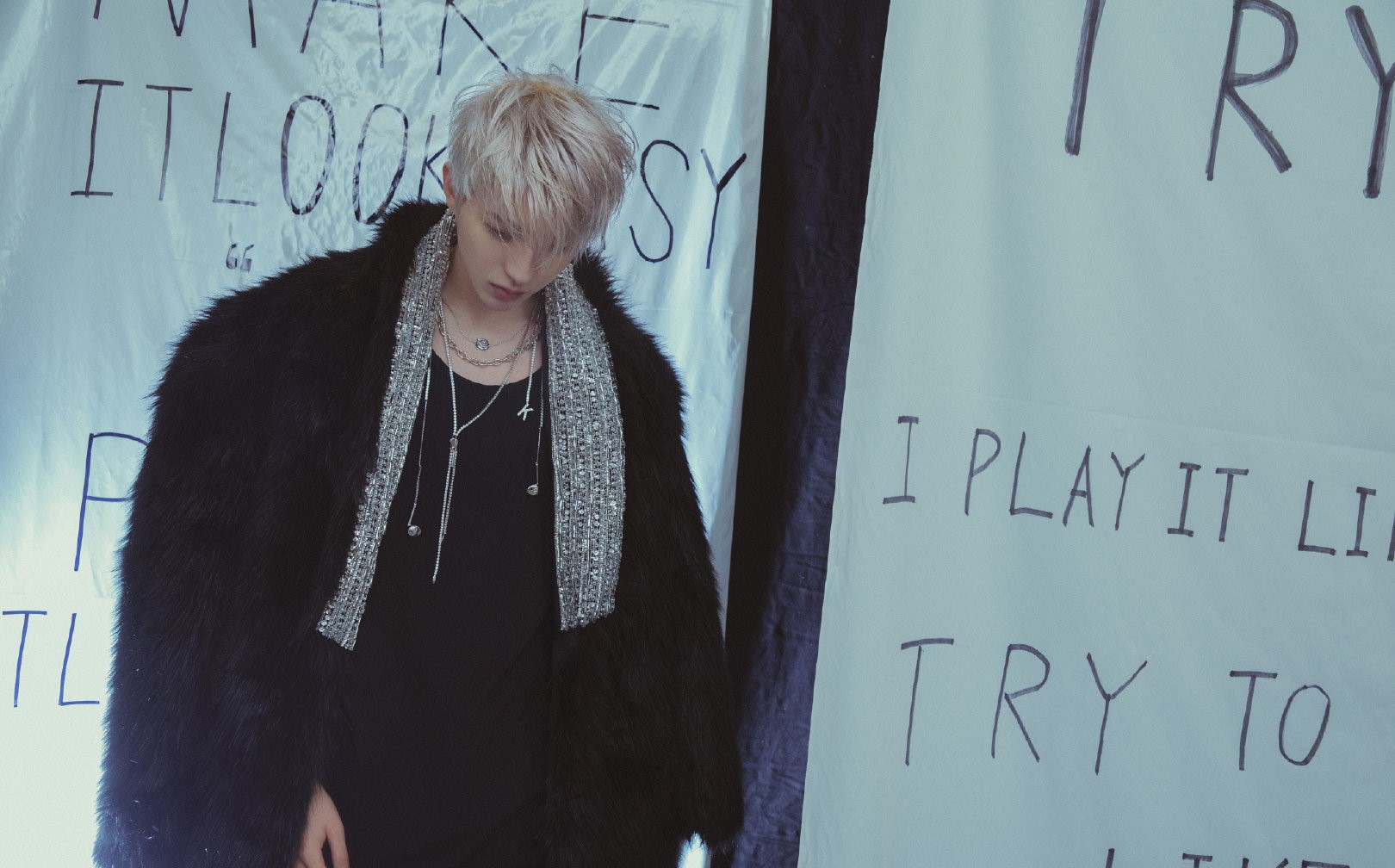 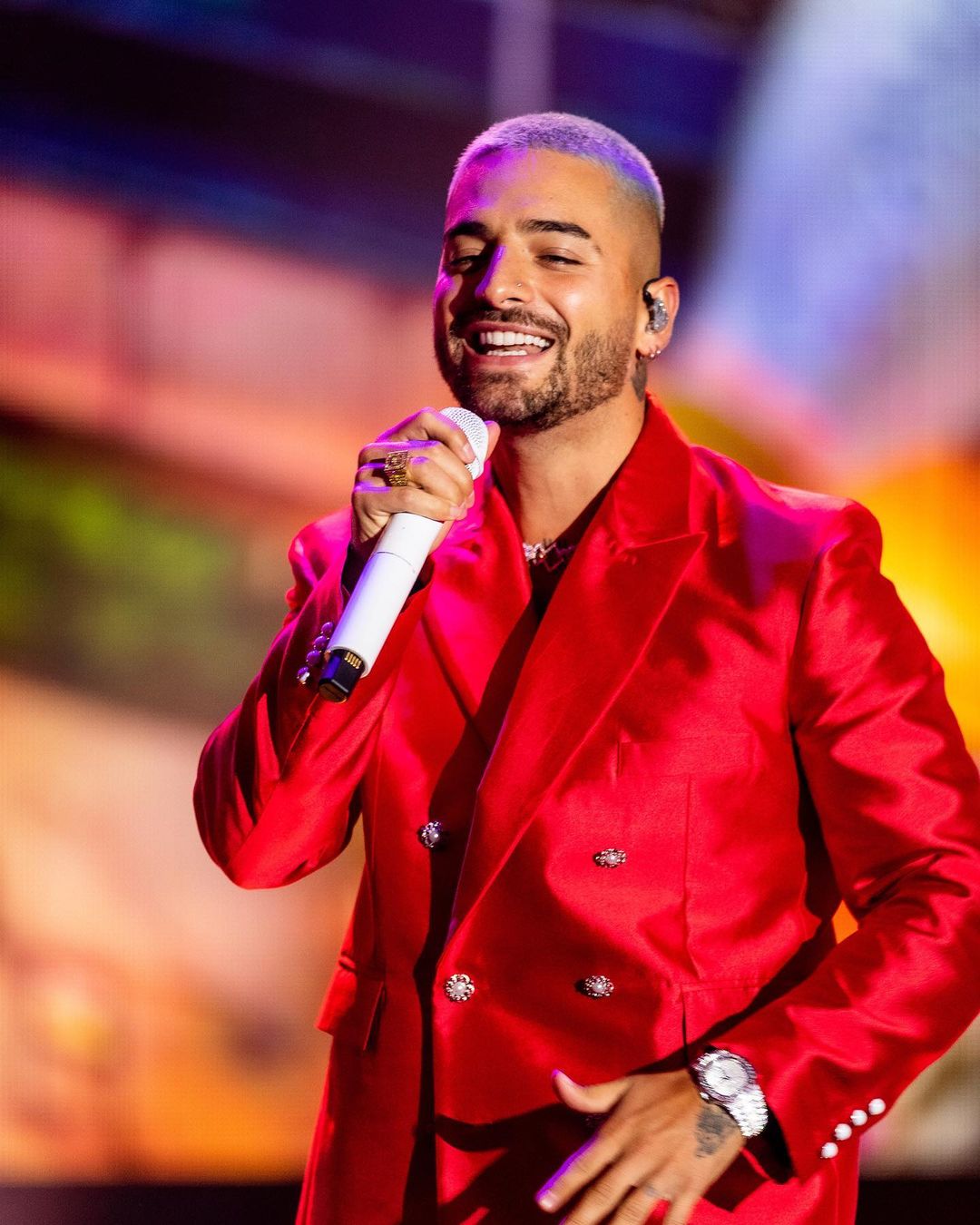 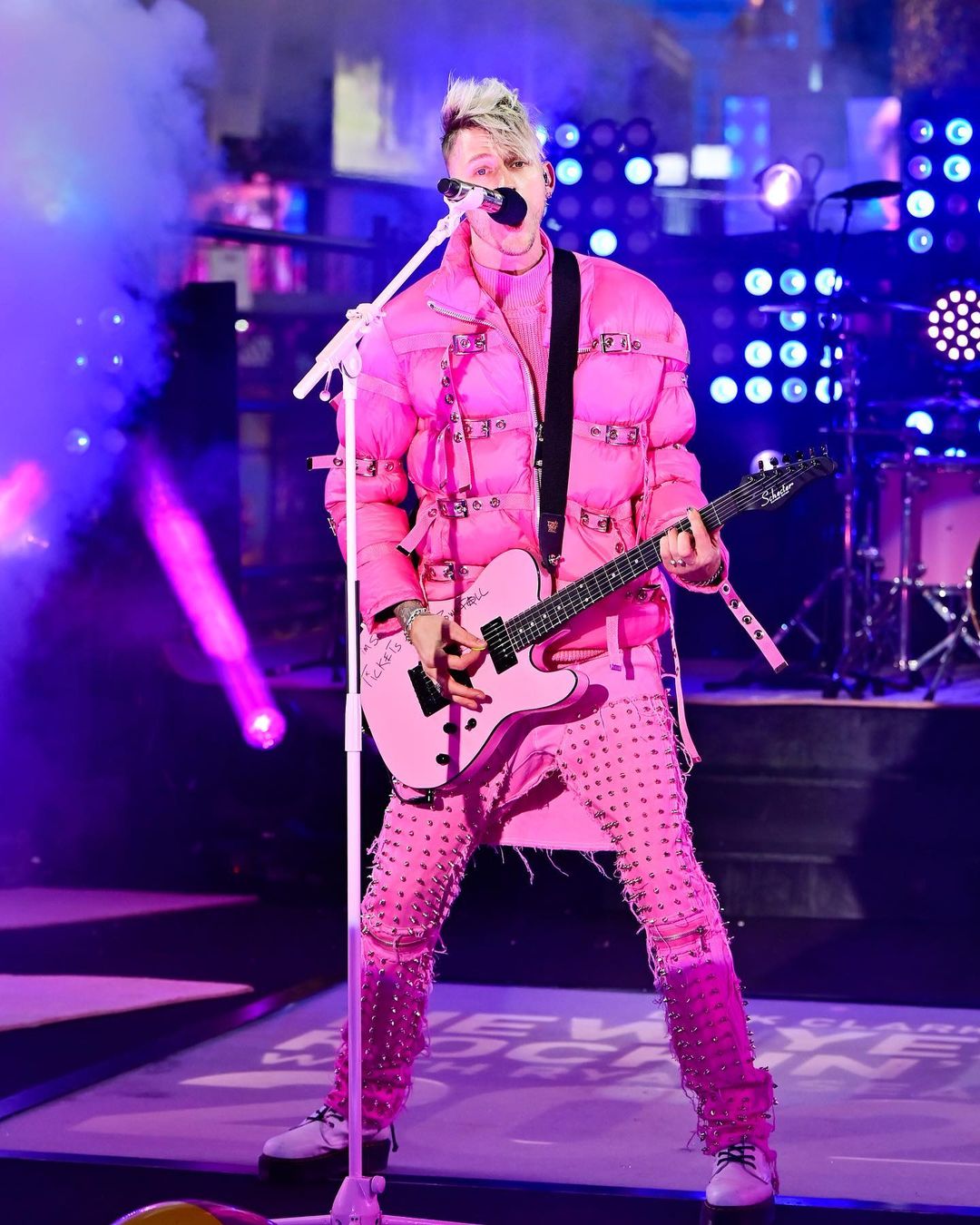 No one does it like Machine Gun Kelly. The American singer nailed an all-over pink harness sweat suit set designed by Ashton Michael.


Here’s how you can help flood victims in Malaysia


Take a hike with Malaysian Olympians in #TheNorthFacexGucci collection