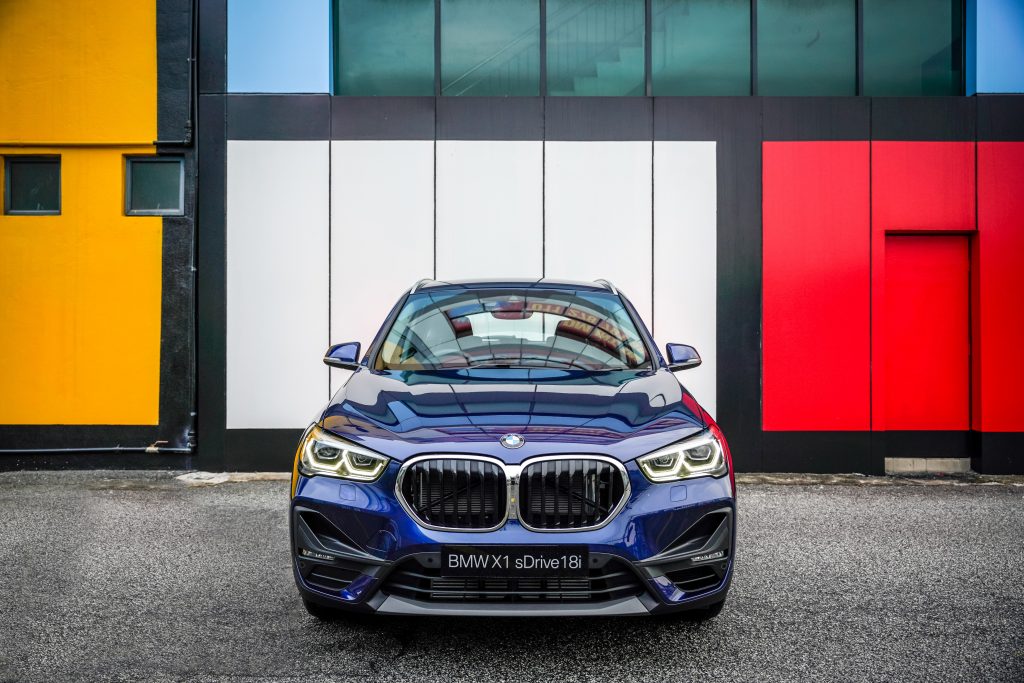 When it comes to compact SUVs, it’s undeniable that BMW X1 has more than marked its spot. This year, in order to secure a place on consumer shopping lists, the German manufacturer has updated the X1 line-up by introducing the latest version of the model: sDrive18i.

The new version, which was first introduced in 2015, brought a much altered but distinct BMW look and was much more gainly the first version. Post-facelift, the X1 gets a bigger grille, new light clusters, more blocky styling front and rear, plus the addition of larger tailpipes which gives the car a sculptured and bolder look. A flatter roofline boosts the overall sporty appearance and the striking BMW shoulders are clearly visible from the rear. Two redesigned LED headlights complete the dynamic new look. 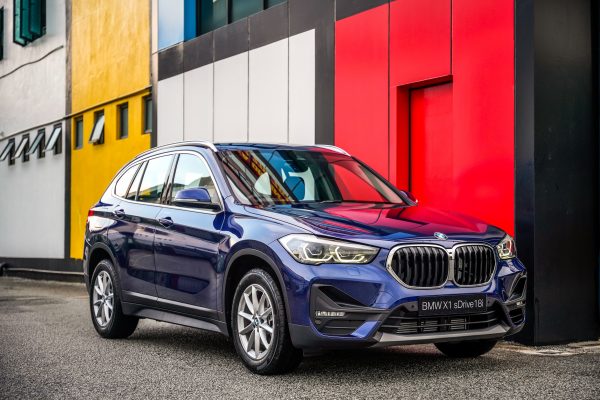 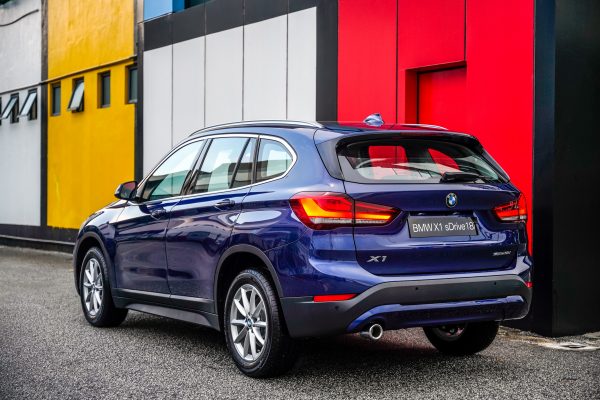 BMW has always known how to make a driver feel at home inside the cabin. Unfortunately, the interior of this model isn’t the greatest. The narrow, vertical dash looks dated, the analogue instrument is small and the seating position doesn’t ensconce its driver like its rivals Audi Q3 and Mercedes-Benz GLA do. We think that’s a shame, since in many ways the X1 has always been a very welcoming vehicle. Thankfully, knee room is more substantial – and there certainly won’t be any worries for small adults or kids. As for storage, it offers plenty of space as it boosts a 505-litre boot which can extend to 1,550 litres with the rear sears folded offer while well though-out cubby spaces and subcompartments makes this SUV great for a growing family.

Up front, the driver’s seat gives you a decent view of the road, while all the control points are intuitive to use. A 8.8-inch central touchscreen controls the infotainment, along with a digital instrument cluster that allows you to operate via the touchscreen, through voice control or by using BMW’s proven iDrive controller. If you have an iPhone, you can use CarPlay to use your phone on the fly.

No complaints, however, on the dynamic front as we can’t argue with the X1 sDrive18i’s excellent engine. This is the smallest SUV BMW makes but its potent motors provide enough shunt to amuse. Seen in many of BMW Group’s powerful small vehicles including the MINI Hatch, 1.5-litre twinpower turbo three-cylinder is punchy, linear, and surprisingly efficient given its decent 140hp/350Nm outputs. A rorty engine note is audible in the cabin as you smash out the 0-100km/h run in 9.6 seconds, and the seven-speed Steptronic transmission with double clutch is a good match for the engine. 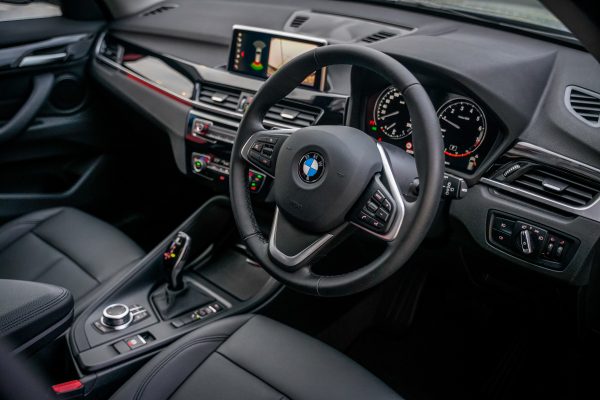 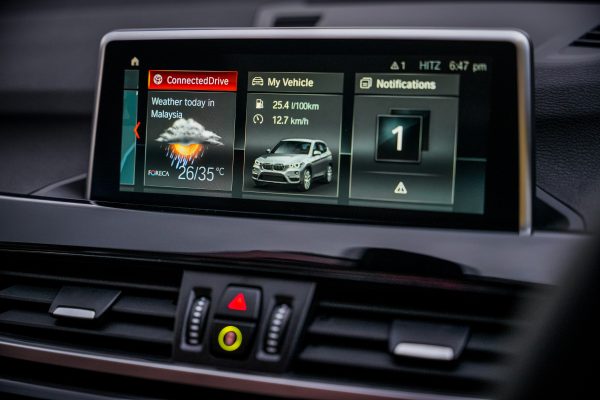 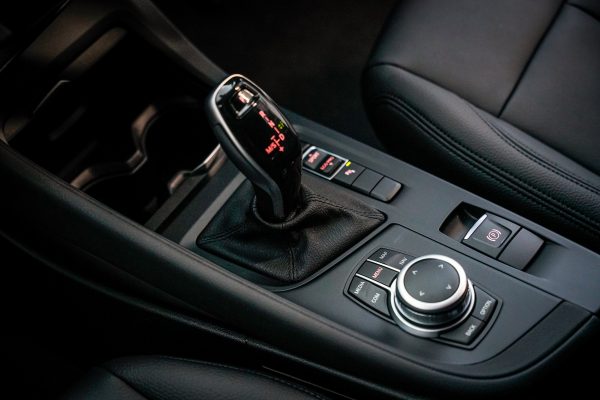 Naturally, it drives, well, exactly as how you’d expect a BMW to. Something that BMW is very good at is making its cars drive very well no matter the size and shape and in the X1 sDrive18i guise, the German brand has done another very good job. The steering is well-weighted throughout the speed range – lighter feel at the bottom end and a heavier, more assured feel at higher speeds – and precise when cornering, although it can be lacking in feedback.

That, along with its excellent ride, BMW put the safety at the forefront as the factory-fitted kit for this version includes cruise control with braking, lane departure warning and collision and pedestrian warning with city braking. An electronic driving assistant also contains a lane change warning system that tells you to steer the BMW back into its appropriate lane via a visual warning and steering input, if required.

All in all, the SUV checks all those boxes which offers a more grown-up proposition than its other predecessors, with the refinement both in terms of practicality and personality. The only thing we can think of where it falls short is in the interior department but on balance, this latest version is definitely the pick in its class at the moment, on the merits of its appearance, equipment and competitive price, and if nothing else, well, it’s the newest. With slightly more than RM200,000, you can own the most affordable BMW SUV that has everything you could ever want.


Martin Margiela will host his art exhibition in Paris


Here’s how you can help flood victims in Malaysia