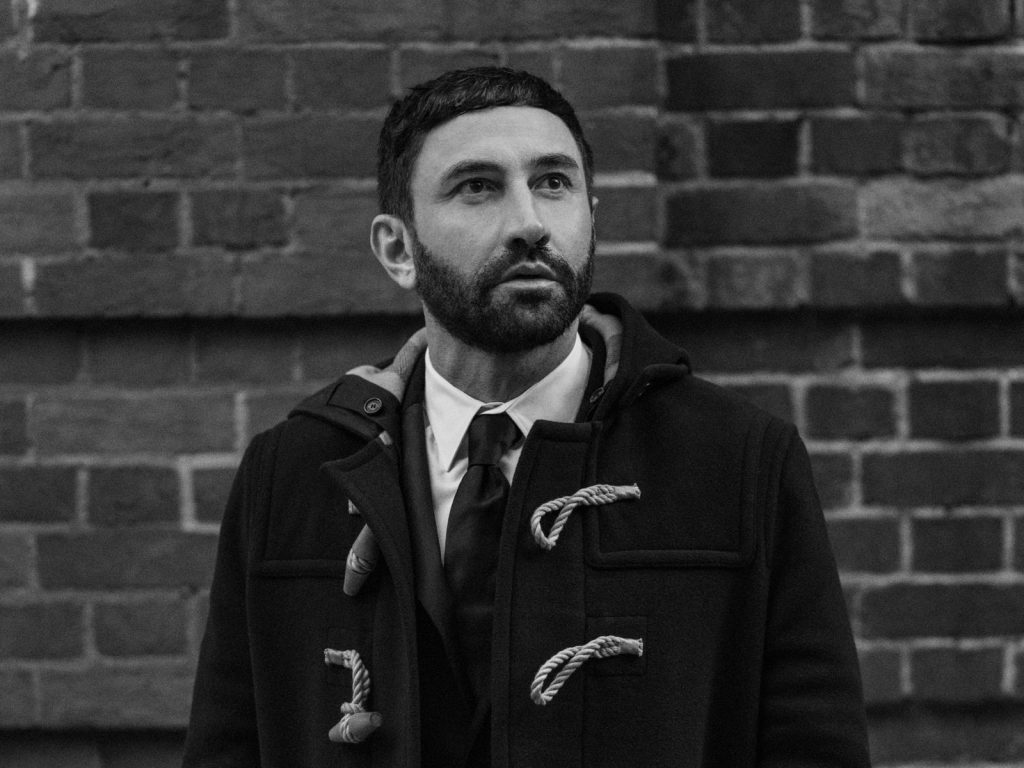 Every cloud has a silver lining. In the wake of the pandemic and social issues, we have seen many from the fashion industry rising to the challenge to work their way through the hurdles. Fashion designers teaming up to produce PPE, brands thinking out of the box to present their collections, labels using stock fabrics to make new collections and fashion moguls stepping up to fight against social injustice are just some of the examples that have brought a ray of light to fashion industry shrouded with dark clouds.

Hosted by Priyanka Chopra, Rosalía and Maisie Williams, British Fashion Council has taken to online realm to present the Fashion Awards 2020, honouring agents of change who have made major contributions to the industry. Through a 31-minute long video, the annual award ceremony has awarded a total of 20 significant people and brands from four different categories to recognise their efforts in helping to build a better fashion world. “What the past couple of months have shown us is that the fashion industry is in need of a reset. This is why this year, under unique circumstances, we felt that it was important to recognise the people and businesses who have played a role in some of the most important and challenging issues of our generation, and champion those who raised the bar in areas such as diversity, sustainability, and community,” shared British Fashion Council CEO Caroline Rush.

Ranging from Community, Creativity, Environment and People, the show has shown their appreciation on both newcomers and veterans. Bethany Williams, Cozette McCreery, Holly Fulton and Phoebe English, as well as Chanel, have both gained recognition in the category of Community for their establishment of Emergency Designer Network (EDN) to lend a helping to frontliners and their humanitarian works and racial justice fund to support women of colour respectively. Riccardo Tisci, on the other hand, did Burberry proud with an accolade of creativity for his quick-witted response to COVID-19 while Prada and Raf Simons have brought home the same award with their headline-grabbing collaboration. Multiple winner Kim Jones has once again scooped the award, thanks to his trailblazing works.

As for the People winners, we have seen editors the likes of British Vogue’s Editor-in-Chief Edward Enninful and Teen Vogue’s Editor-in-Chief Lindsay Peoples Wagner have been extolled for their sensible use of media power to bring social change; whereas sustainable heroes including Stella McCartney, Gabriela Hearst, Christopher Raeburn, The Fashion Pact and Anya Hindmarch have won the judges’ hearts with their green initiatives.


Why Rado Captain Cook Bronze is a smooth operator


On The Cover: Fattah Amin on staying optimistic during these unprecedented times