Daniel Lee is the biggest winner at British Fashion Awards 2019 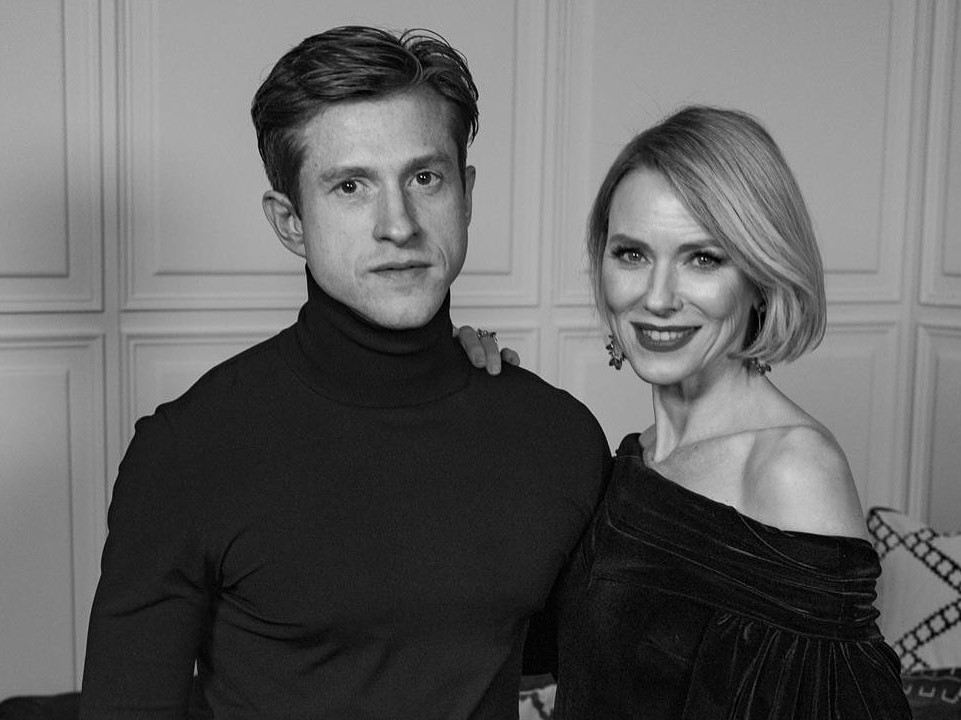 Since debuting his first runway show, Bottega Veneta’s Autumn/Winter 2019 collection, back in February this year, Lee’s craft have been a topic of the fashion conversation. As time rolled on, his calling cards the likes of The Pouch bag and square-toed Stretch Sandals caught on fast and were voted the most wanted product of the year and the most wanted shoes of the year respectively by Lyst. 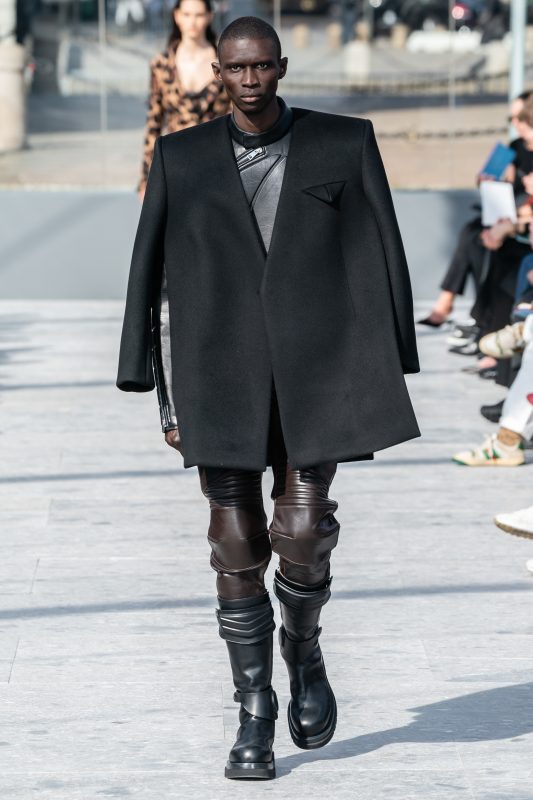 On the other hand, Kim Jones, who has breathed new life into Dior Men by rejuvenating the fashion house’s archives and collaborating with contemporary artists like Yoon Ahn, Daniel Arsham and Hajime Sorayama, was awarded the British Designer of the Year, Menswear. He was the first recipient of the Trailblazer Award last year.

Scroll through below to read the full list of winners of the British Fashion Awards 2019.

Award for Positive Change: Signatories of the Fashion Industry Charter for Climate Action

Accessories Designer of the Year: Daniel Lee for Bottega Veneta

Brand of the Year: Bottega Veneta

Designer of the Year: Daniel Lee for Bottega Veneta

Model of the Year: Adut Akech


Poseidon takes it up a notch in Penang