The Hour Glass Presents The Lives of Artists 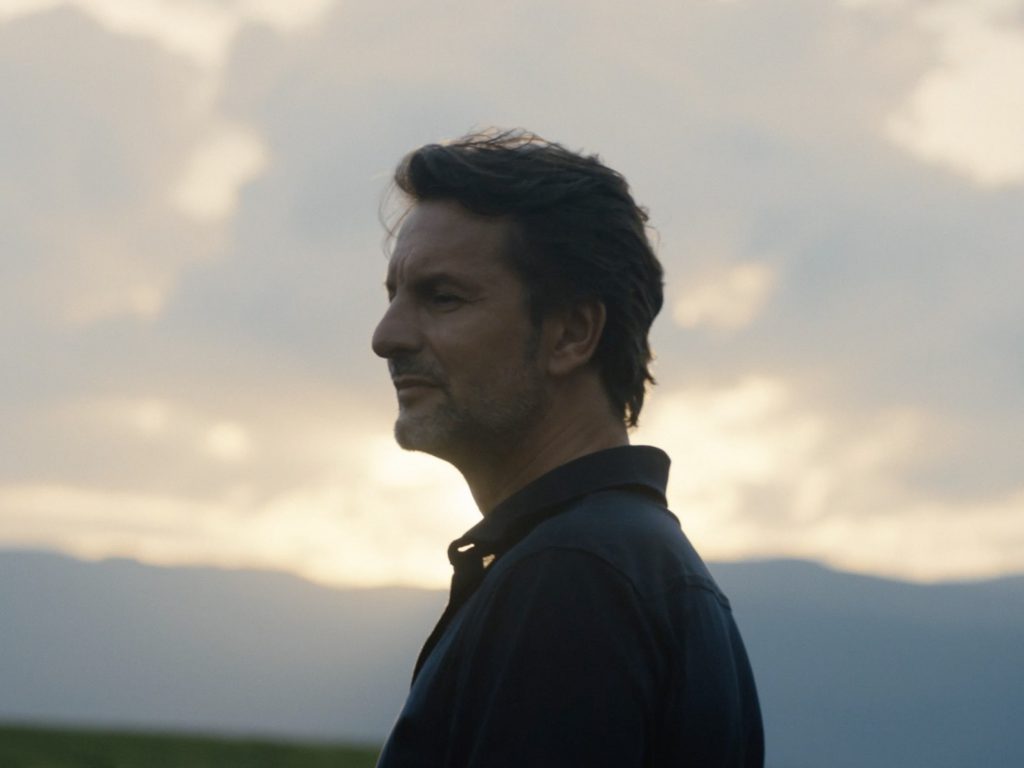 The Hour Glass launches The Lives of Artists, a series of short films that celebrates creativity in contemporary art and design.

The cultivation of an advancing watch culture lies at the heart of The Hour Glass since its establishment.  This year, marking its 40th anniversary, the luxury watch retailer pays tribute to the cornerstone with a cast of talent in creative industries, appreciating the art of watchmaking and shared values.

Ranging from an array of fields including watch, architecture, art, industrial design and entertainment, the guests that will be turning up for the series are, in order, Maximilian Büsser, Sir David Adjaye OBE RA, Rexhep Rexhepi, Daniel Arsham, Wieki Somers, Roger W. Smith, Marc Newson, Oki Sato, Felix Baumgartner and Martin Frei. Each of them will be sharing their unconventional take in their respective fields. 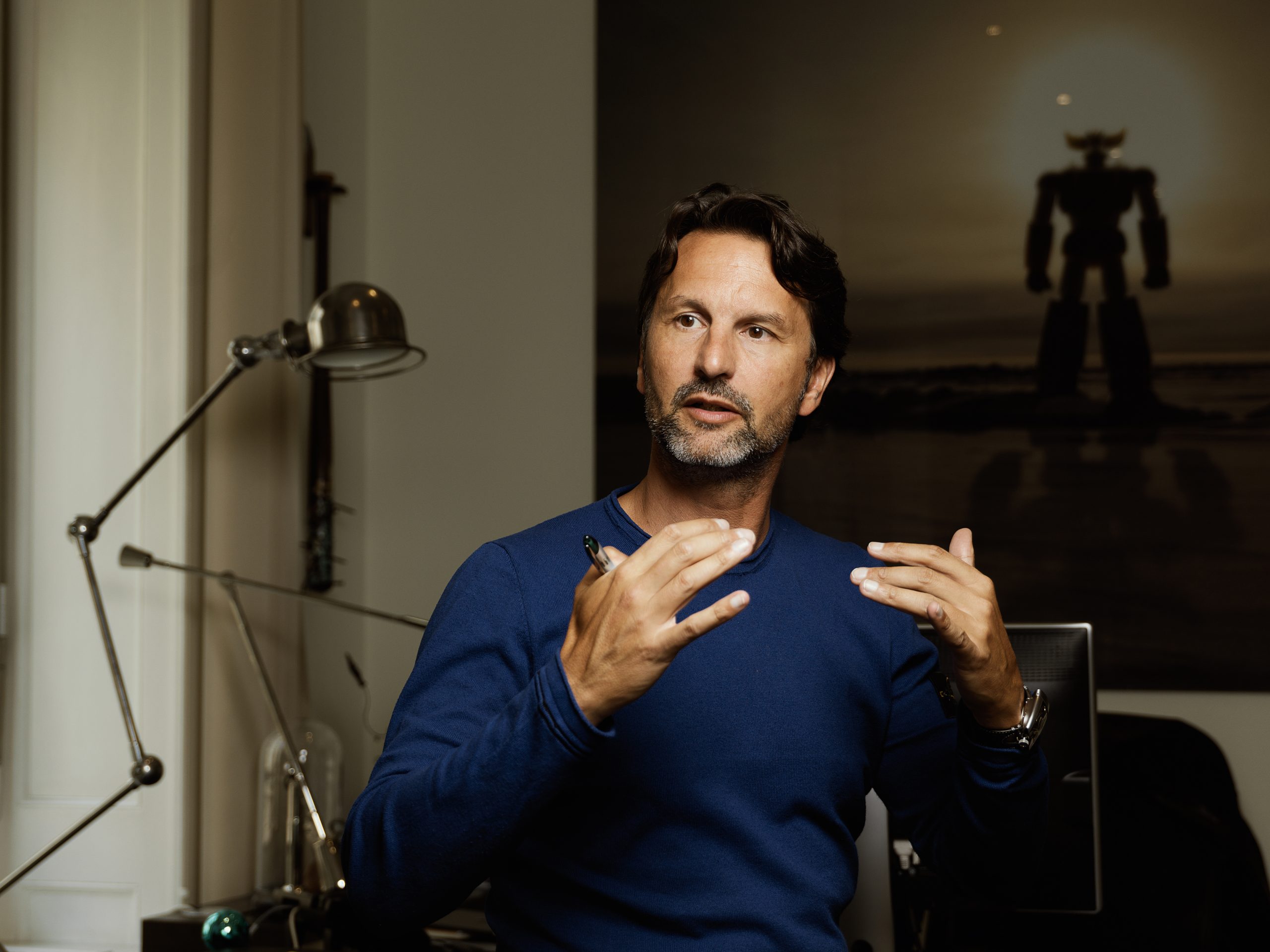 Leading the charge is Maximilian Büsser, the founder of MB&F. MB&F is the world’s first horological concept brand, recognised for its avant-garde watch design － which they deem it as kinetic art. The offbeat brand won Ladies’ Complication Watch Prize with the Legacy Machine FlyingT timepiece at the 2019 Grand Prix d’Horlogerie de Genève.


MF Couch: Kit Woo on the PPE initiative and his new collection