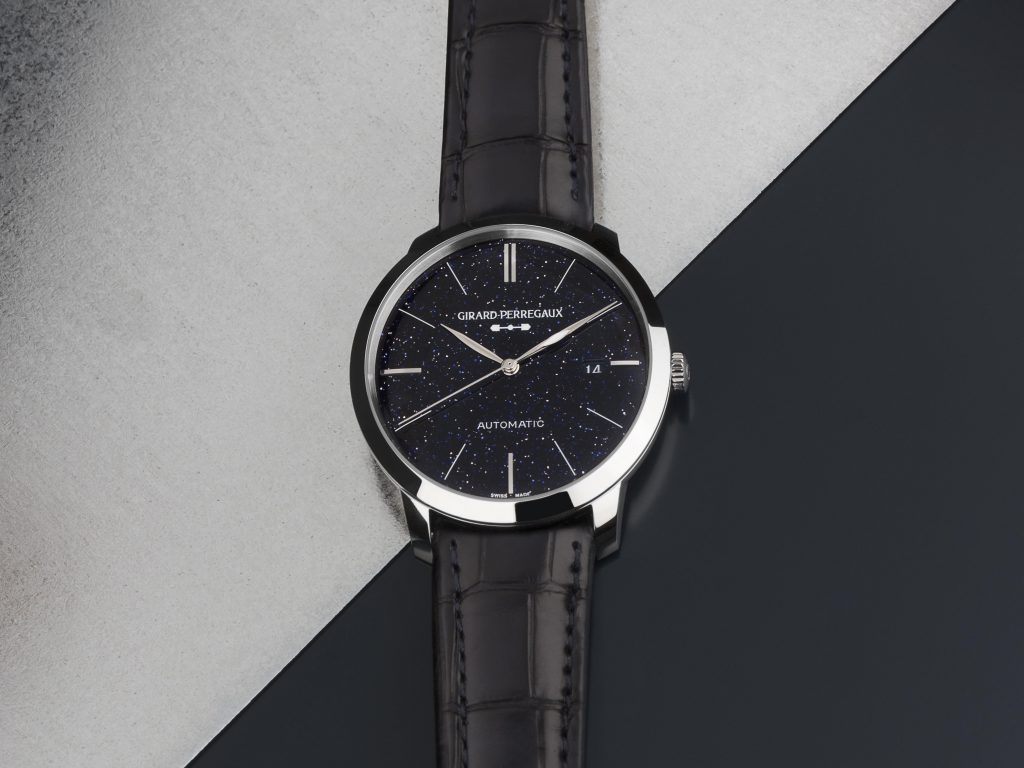 Paying tribute to the giant huntsman in Greek mythology, the Girard Perregaux 1966 Orion Trilogy is a new addition by the renowned watchmaker that evinces mystical force of the cosmic world.

The modern interpretation of the classic 1966 collection, the constellation-inspired watch is a feat of chronometry. Having won many prizes from the Neuchâtel Observatory, the 1966 collection has gained traction with its first high-frequency movement, which beats at 36,000 vibrations per hour, and its highly-refined, ultra-thin cases. 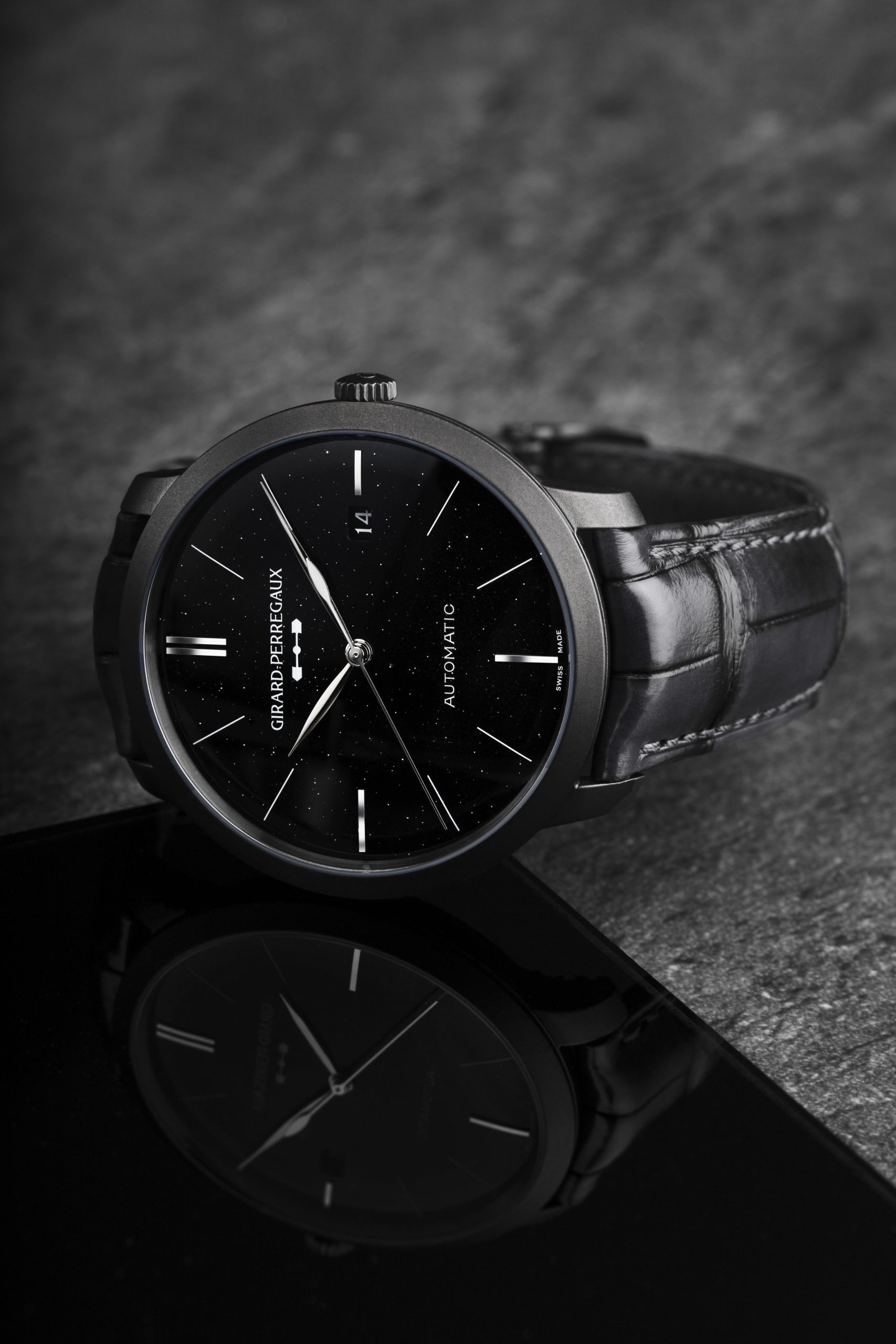 Continuing to tell the acclaimed saga, the 1966 Orion trilogy shares the similar savoir-faire in watchmaking. Conjuring up a sky full of stars, the new addition is slender with finely balanced lines paired with the reliability and precision of a self-winding movement.

Decorated with two different aventurine dial colours of blue and black, the collection of Greek epic comes with three ultra-thin cases including steel, DLC steel and pink gold, making poetic reference to the three bright stars on the belt of Orion. 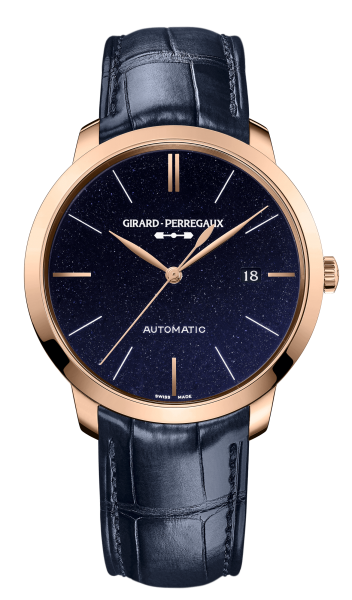 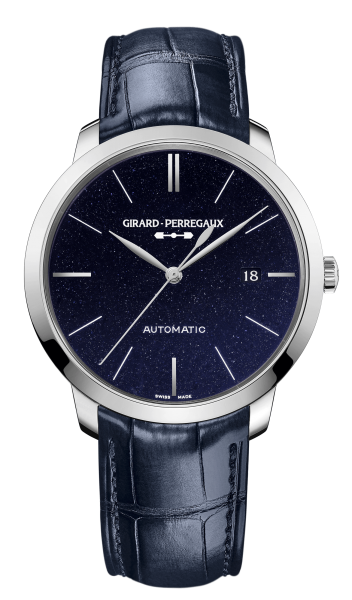 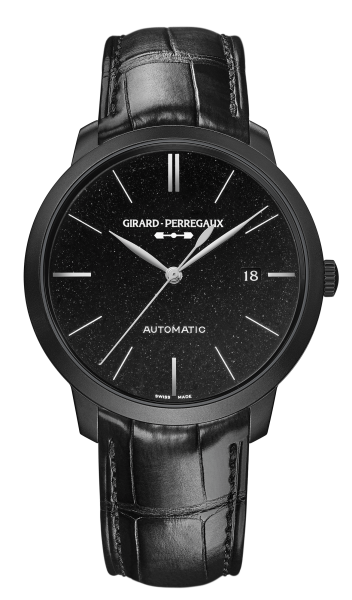 Achieving a major breakthrough, another highlight of the watch is, none other than, the domed dial that has challenged the art of watchmaking. Adding a sense of depth to the watch, the making of curving the thin aventurine dial into its domed shape is a showcase of exceptional craftsmanship.