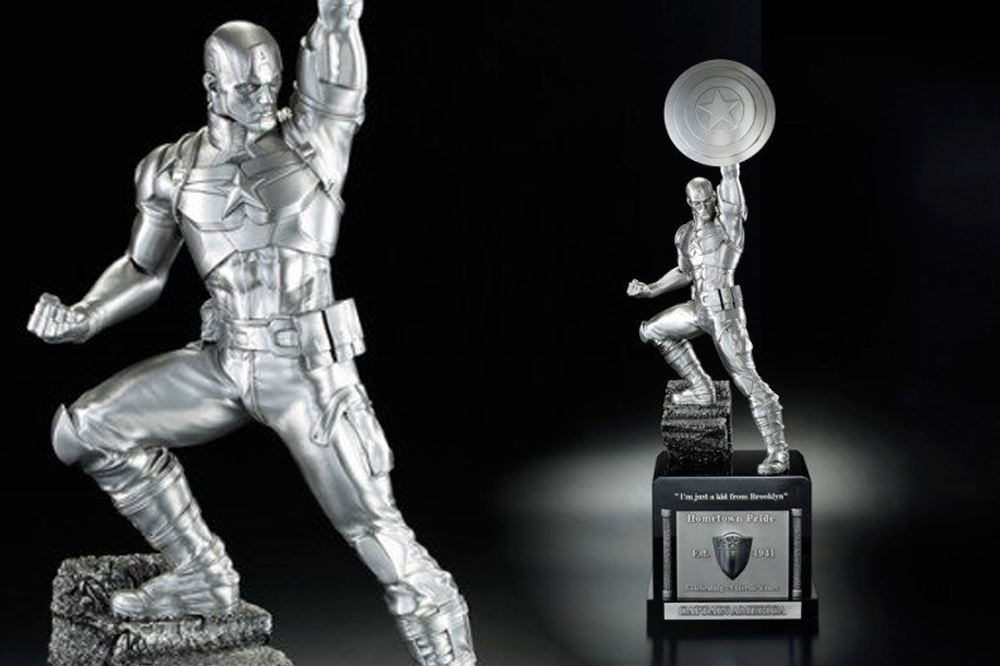 We don’t know about you but with the newly launched Royal Selangor limited edition 75th Anniversary Captain America replica, we can safely say that we are joining #TeamCap. 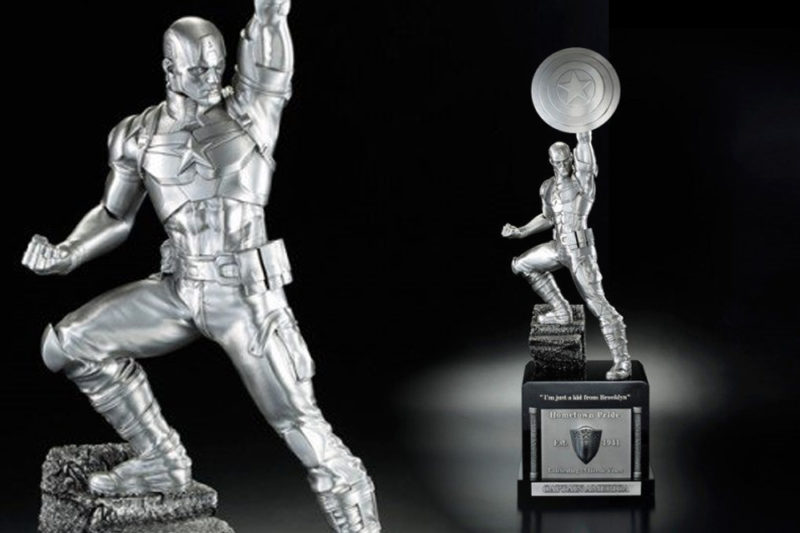 Appointed as the exclusive Malaysian distributor by Comicave Studios, Royal Selangor will be reproducing a pewter replica of the life-sized Captain America bronze statue, which was first seen at the recent San Diego Comic-Con (SDCC).

Priced at Rm 19,500, the pewter replicas are limited to 100 pieces worldwide and are also made-to-order in a 1:4 ratio with a lead time of three months.

Aside from that, to celebrate the launch of this exclusive collectible, a ready-made replica will be available for viewing at Royal Selangor’s flagship boutique at Pavilion KL from 30th August 2016 onwards.

So, get ready guys because even though we might not be able to afford it, we will still hop over to admire the spectacular statue created by the pewter master Royal Selangor.