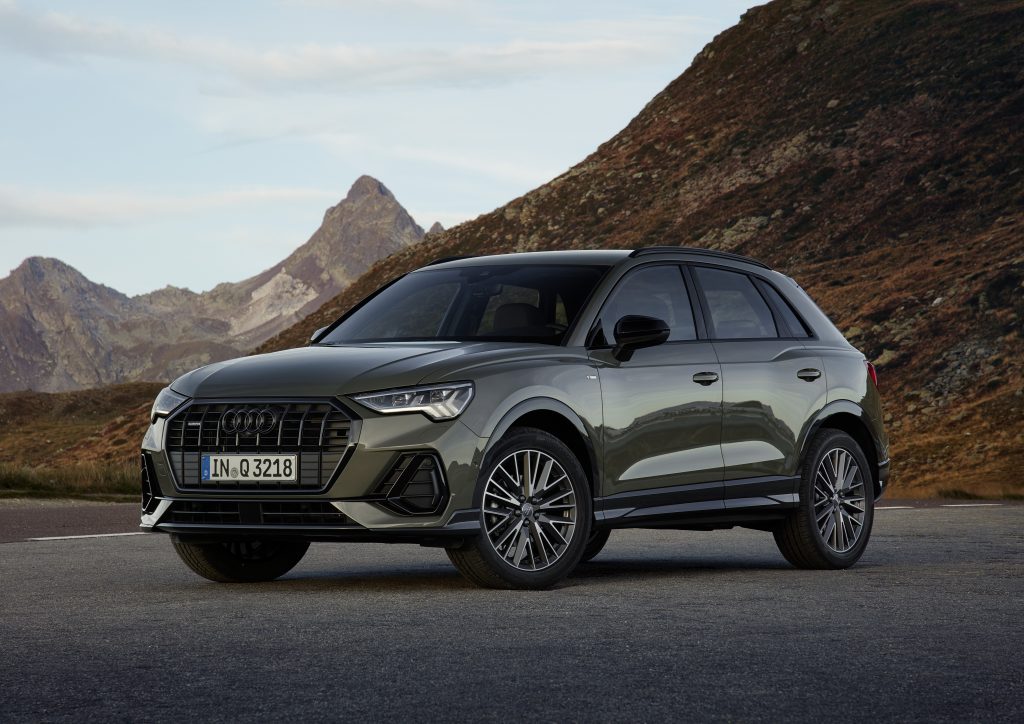 When a specific car model of yours sells very successfully, you won’t want to mess with the concept. Audi, however, feels otherwise. With more than a million units sold since launching in 2011, the Audi Q3 has been one of the German’s carmaker’s frontrunners with a serious fanbase. And now, it’s time for a change. As the standard of compact luxury crossover segment has gotten higher, Audi goes back to the drawing board and come up with the all-new second generation of Q3. The SUV design and engine get an overhaul from the ground up. Simply put, Audi is aiming for a much bigger piece of the pie within this automotive segment.

Audi describes the design of the new model as “strength and presence.” At first glance, the new Q3 seems to bear some resemblances of the previous model – until you take closer look. It has grown 97mm longer and 18mm wider with its wheelbase stretched by almost 80mm. SUV buyers expect more of a pavement statement these days, so the second incarnation obliges with a taller profile, boxy flared wheel arches, less rakish bonnet and a more upright windscreen. A flatter roofline boosts the overall sporty appearance and the striking Audi shoulders are clearly visible from the rear. Taking cues from the Q8’s handsome looks, the Singleframe with an octagonal design and eight vertical bars add an aggressive stance to the car while the Matrix LED headlights cap things off perfectly, making it more noticeable – and sexier. 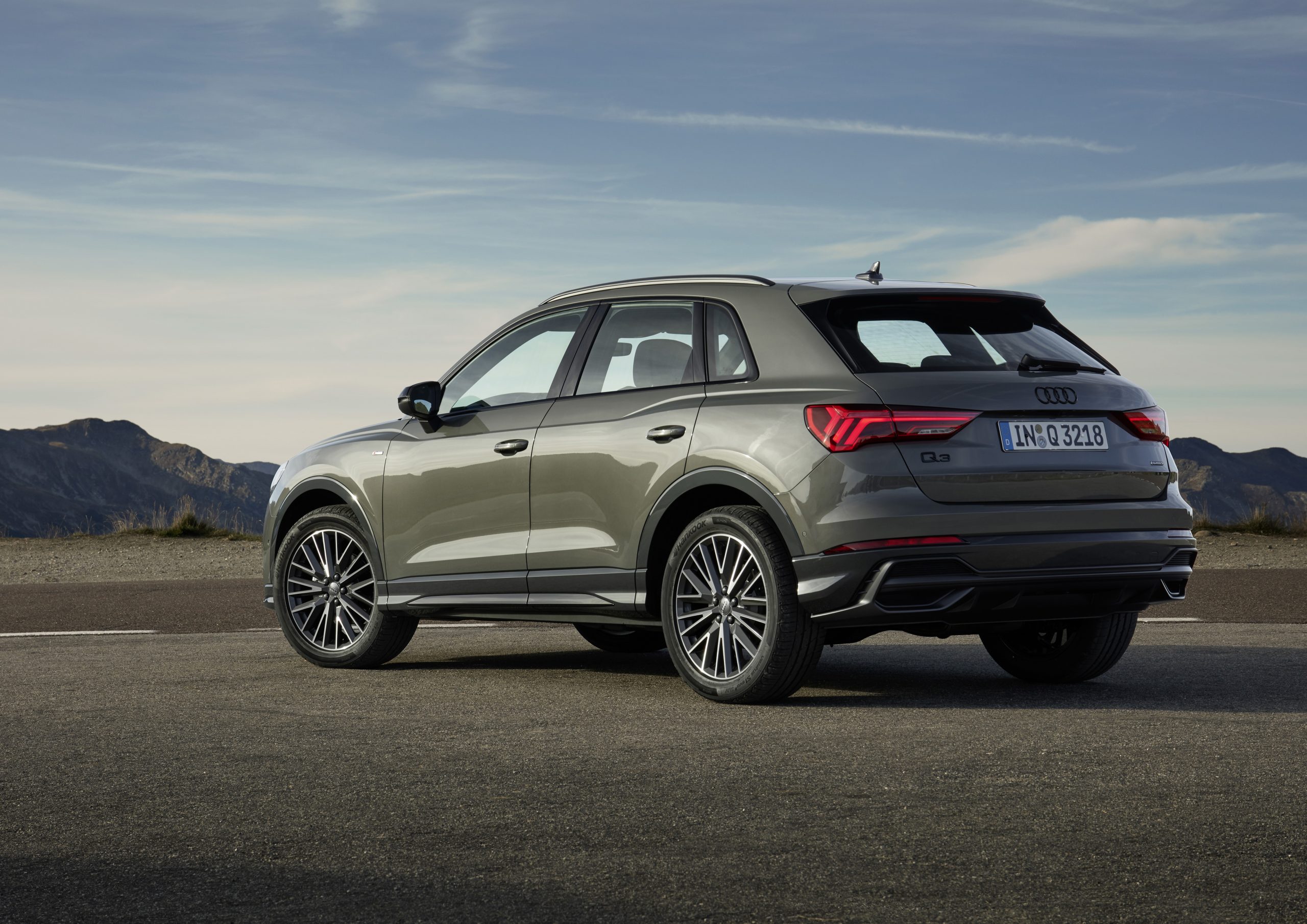 It’s the same story with the interior. Everything that has been introduced in the Q8 recently is also featured in the new Q3, including the digital landscape in the cockpit with a large MMI touch display with navigation. And while driving, we couldn’t help but notice the impeccable interiors leather trims on the steering wheel, sun roof and LED bands around the lights. The important buttons aren’t hidden and nothing wiggles or clatters in a way it shouldn’t. The passenger compartment is more welcoming and modern than that of the old model and boasts a refined style, as well as accurate finishes and precise assembly. In addition, it comes with all the best in car tech that we expect from Audi, which blends well into an upscale daily driving experience.

What’s the Q3 like on the road? Rivals such as BMW X1 and Jaguar F-Pace have shown that it’s possible to achieve much sharper handling in an SUV of this kind, while another contender namely Volvo XC40 has significantly raised customer expectations of what’s possible in terms of ride quality. As for Audi, it claims the new Q3 delivers significant improvement in both areas, and if you happen to be familiar with the previous model, you’ll agree too after taking the wheel. 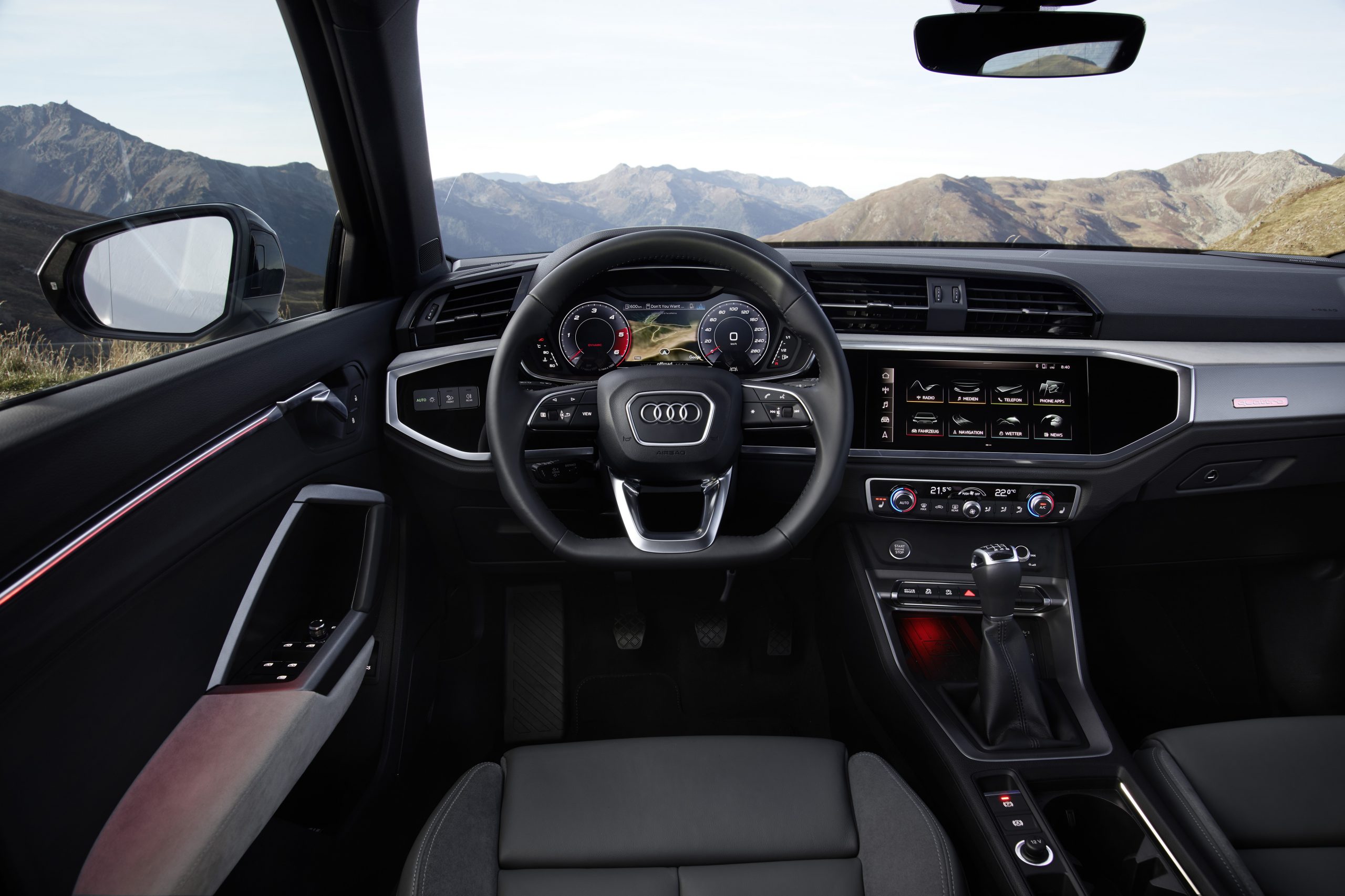 Press the drive button and it gets up, goes and stops and handles effortlessly. You can cycle through the five driving modes: auto, dynamic (a fancy term for sports), individual, comfort and the new off-road. If you’re like us, you’ll leave it on auto most of the time where the SUV glides comfortable soaking bumps on the road while delivering competent acceleration. If you want to kick it up a little bit, the dynamic mode adds stronger acceleration, but just as importantly, it also refines the handling with great turning. And when you do go for it, the 1.4 TFSI gasoline engine has punch, sprinting from 0-100km/h in 8.9 seconds.

Overall, Audi has done a great job with the new Q3, which is clearly designed for premium everyday driving and capable of providing excitement every now and then to defend its territory in this increasingly crowded segment. It definitely has what it takes to impress and a mere RM269,900 is all you need to slide into one of the best SUVs on the market right now which gives you a bigger bang for your buck.

For more info, go to audi.com.my.


Our verdict on Huawei MatePad Pro


The 6 tote bags that need to be in your arsenal