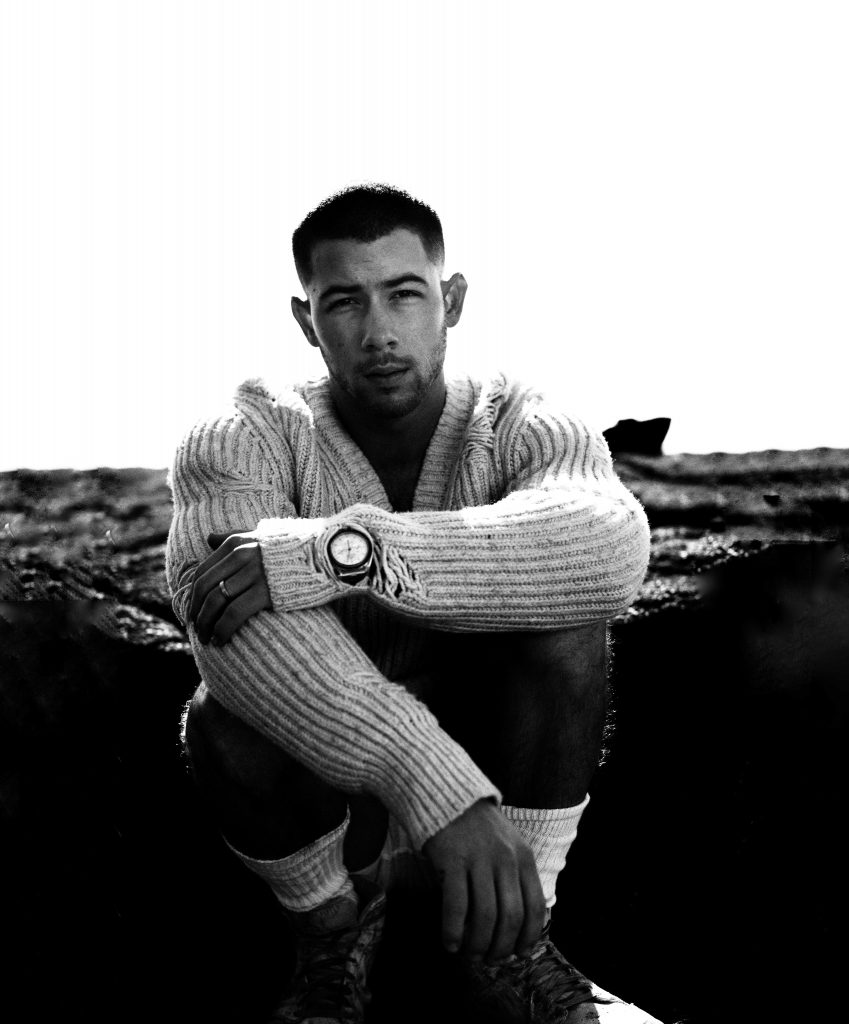 Nick Jonas has finally dropped the music video of his single “Spaceman” from the same-titled album. The new music video sees the Jonas Brother hemming in a futuristic recess in the middle of arid land where he is trying to travel back to his homeland to meet his loved one – his wifey Priyanka Chopra who makes a cameo appearance as a hologram form.

Rocking a V-cut beige coloured knitwear and short shorts, the “Spaceman” also sports the new Omega Speedmaster Master Chronometer Canopus Gold, becoming the first celebrity to wear it. Closely associated with space expeditions, where it has become the companion of astronauts for as many as six moon landings, the Speedmaster timepiece makes a perfect fit for the music video. 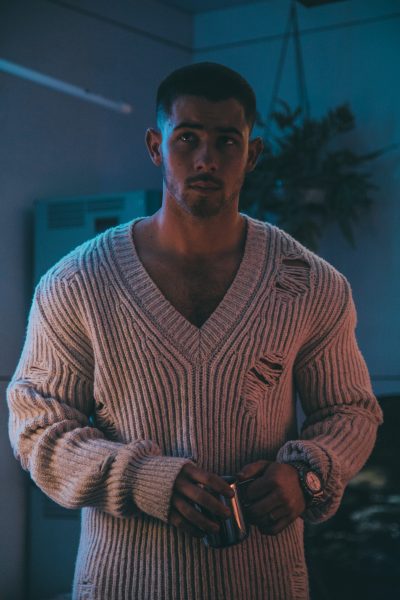 Jonas in a scene from the music video, Spaceman 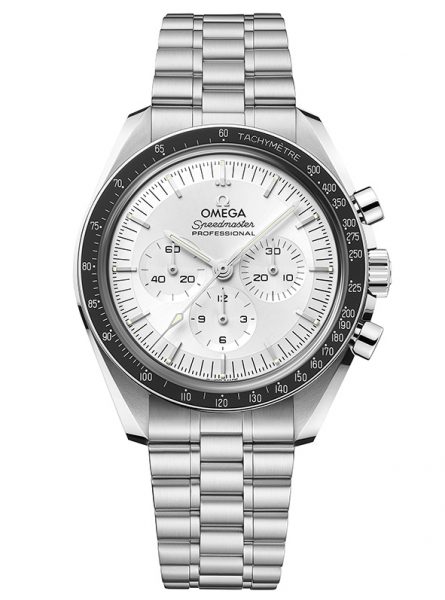 Inspired by the 4th generation Speedmaster, the latest addition to the iconic series features an asymmetrical case, sun-brushed silvery step dial, and the famous dot over 90 on the anodised aluminium bezel ring. The 42mm model is powered by Omega Co-Axial Master Chronometer Calibre 3861, which powers the small seconds sub-dial, 30-minute recorder, and 12-hour recorder, along with the central chronograph function, and matched with a five-arched-links-per-row bracelet in 18-carat Canopus gold.


10 grooming weapons at your disposal