Best-dressed at the Grammy 2021 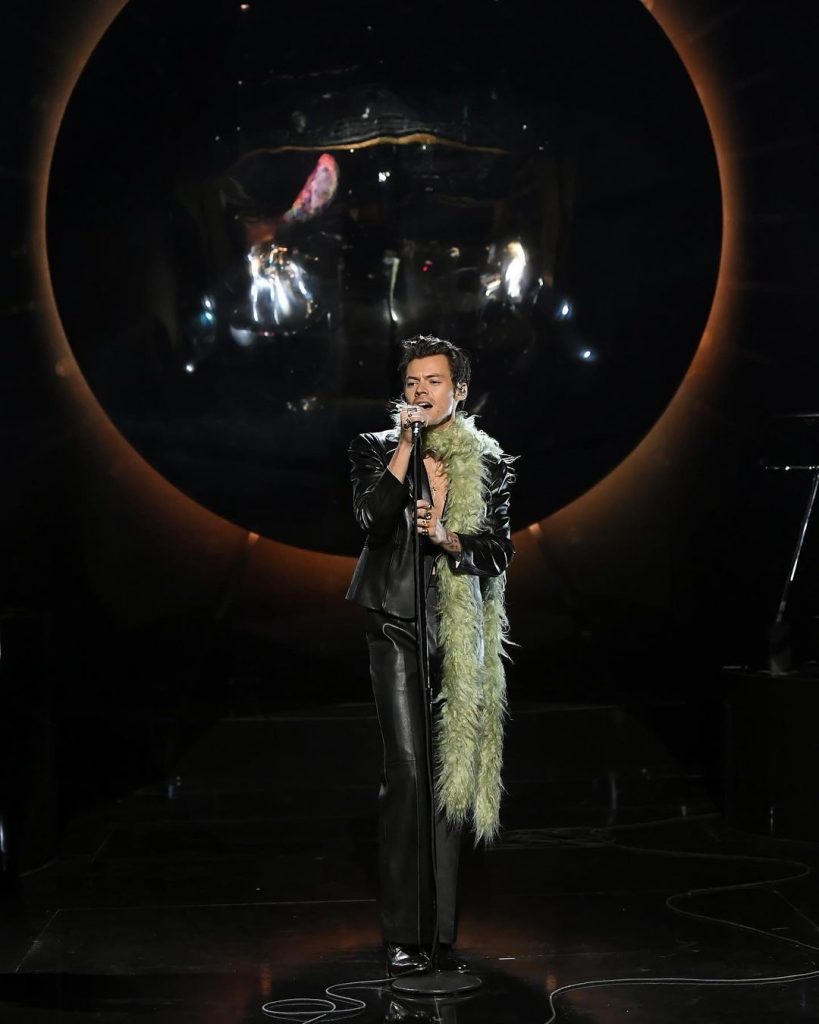 The Grammy 2021 may have looked a little different this year, with social distancing protocols and more outdoor, out-of-the-box performances than before,  but the ceremony is definitely not lacking in fashionable style.

The semi-virtual event, hosted by Trevor Noah opted for virtual/socially distanced red carpet and it’s safe to say celebs were on a mission to bring some excitement and fashion back into our lives, and they did not disappoint. From BTS in Louis Vuitton to Harry Styles in head-to-toe Gucci, here’s a look at best-dressed stars of the night. 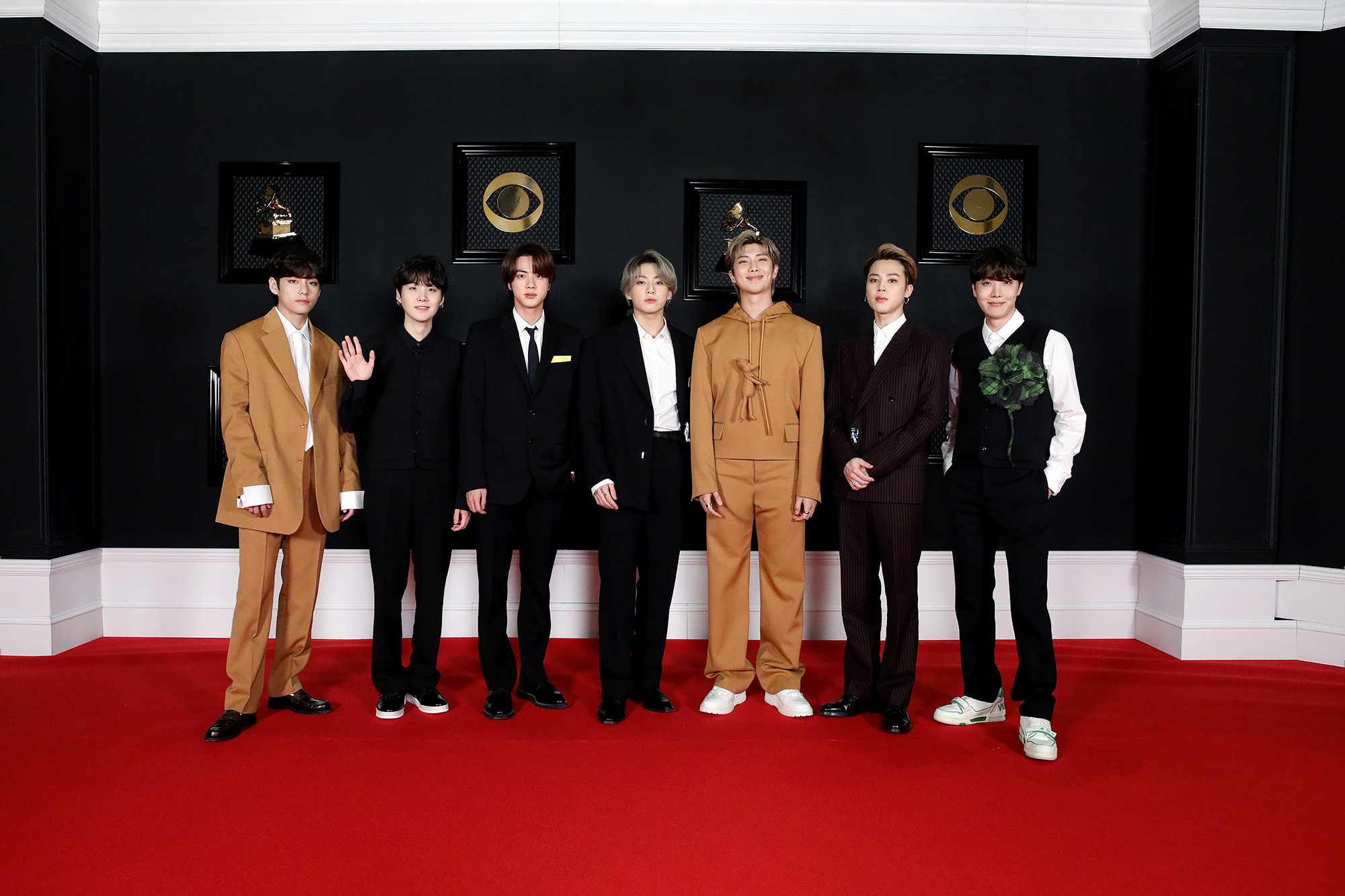 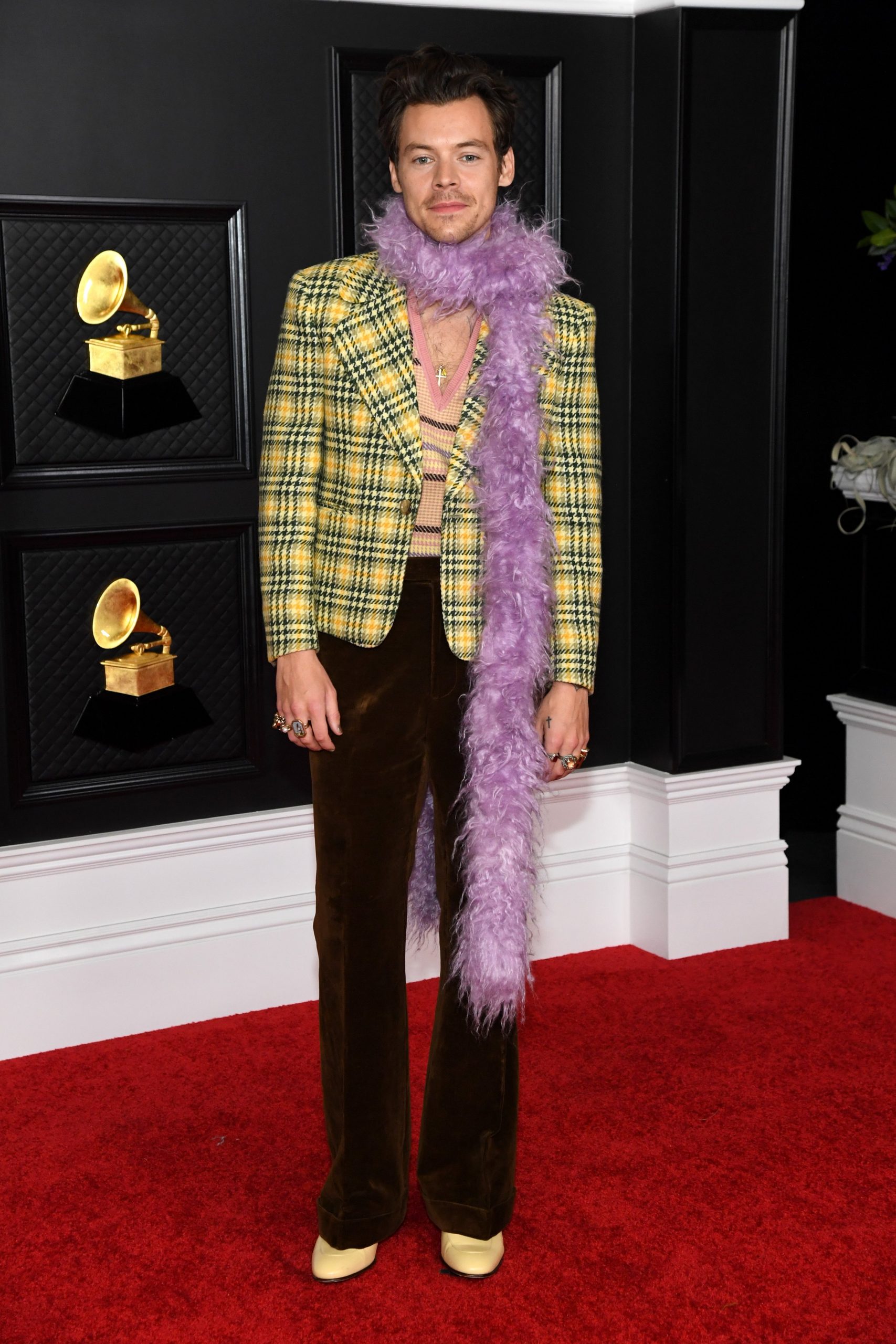 Harry Styles just won his first Grammy for Best Pop Solo Performance and he did that in Gucci. As he should.

FINNEAS and Billie Eilish in Gucci 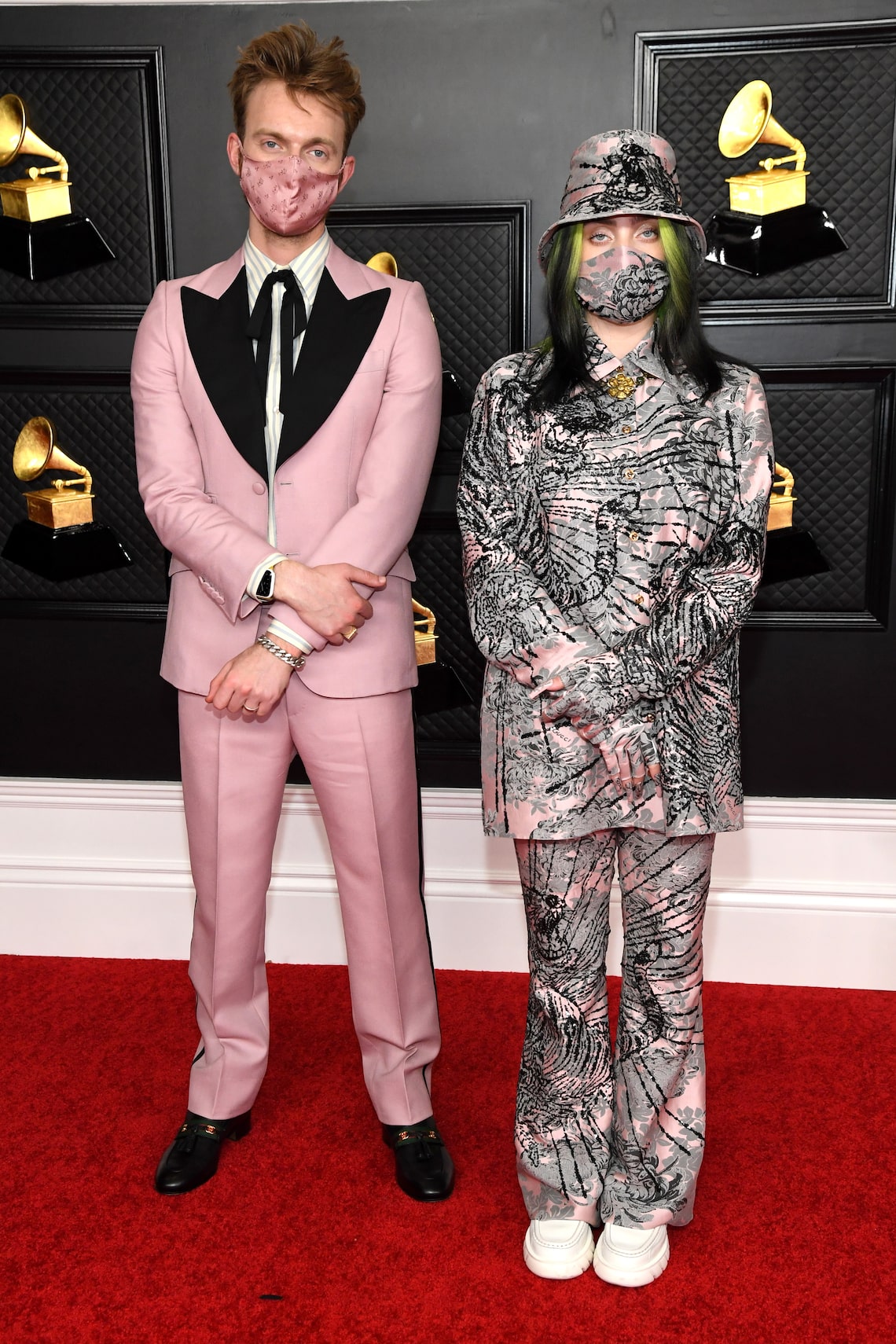 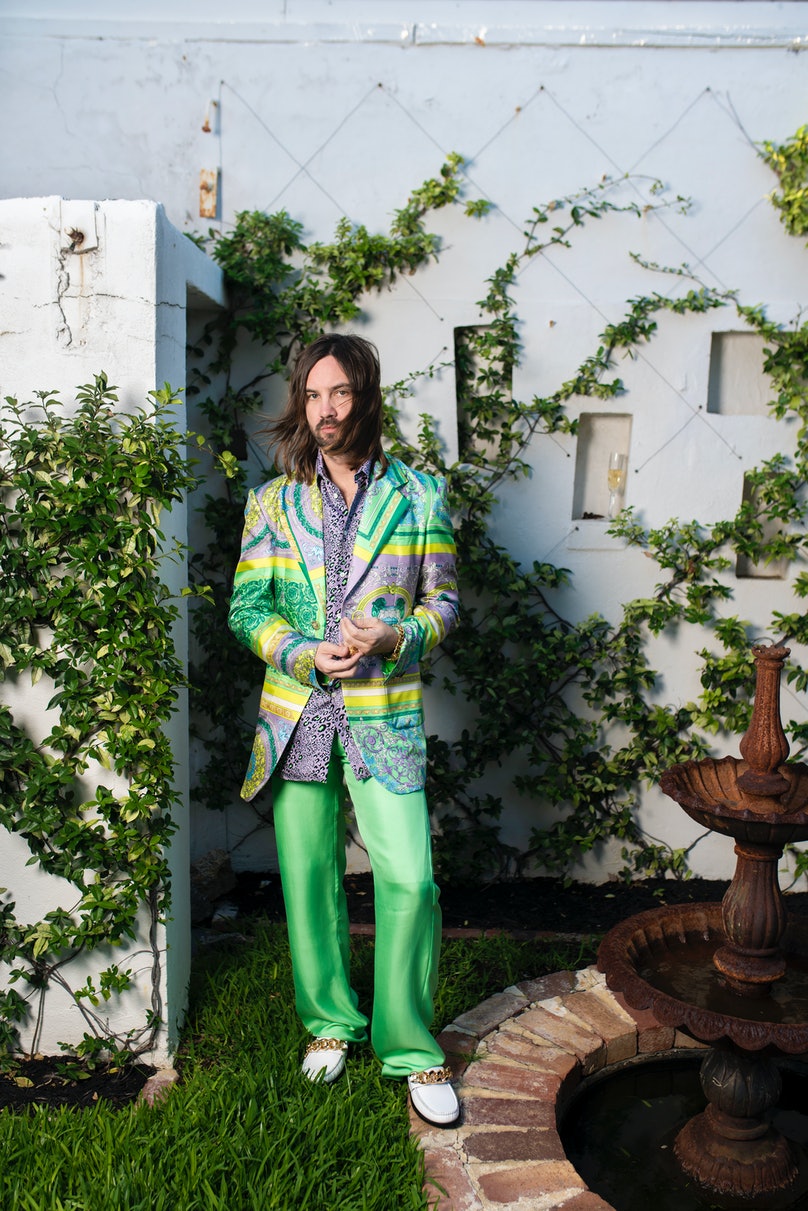 All the way in Perth, Tame Impala frontman shows how to nail the perfect fit for a red carpet at home. 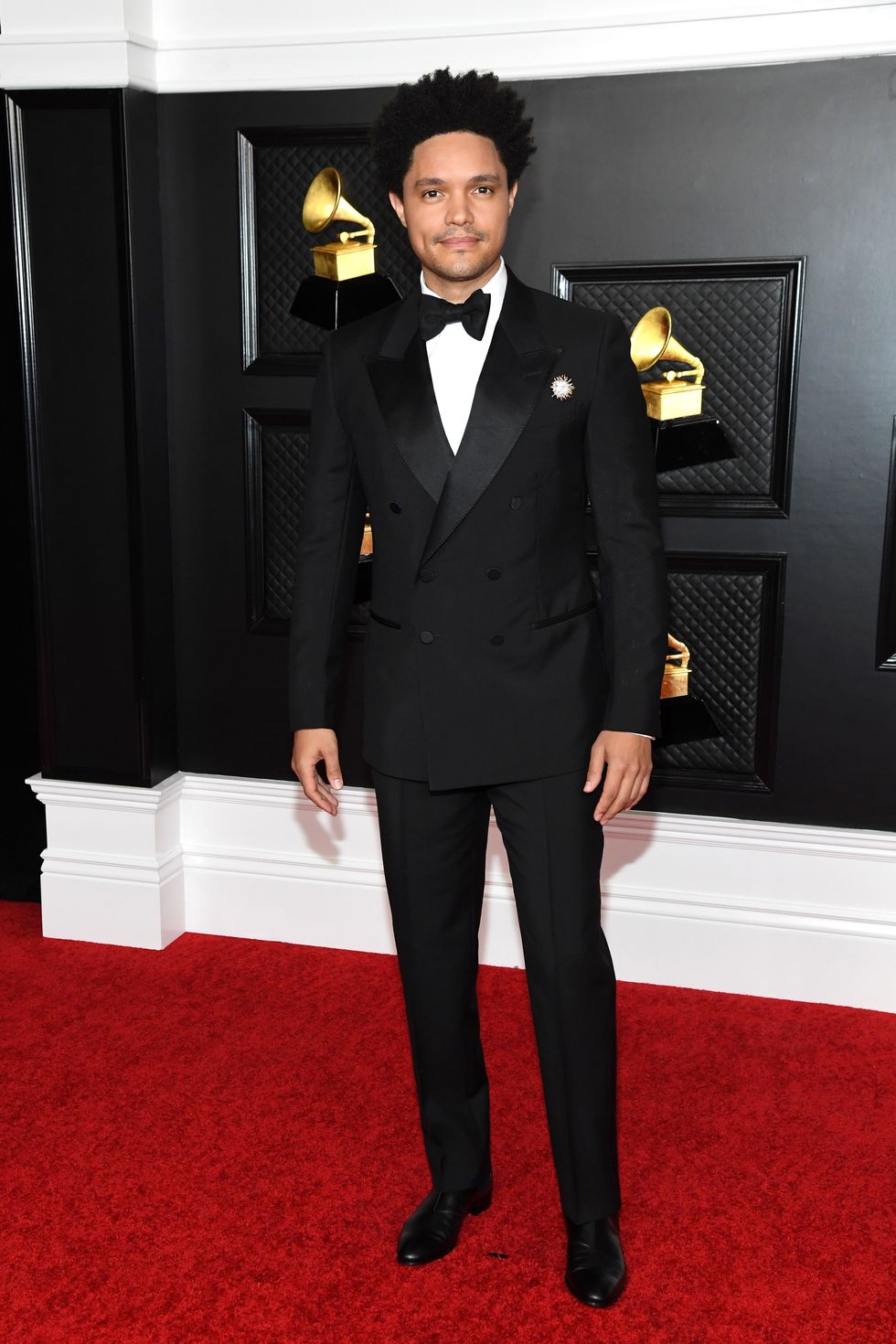 Host of the night looks like a million bucks in Gucci.

Big Sean in Ermenegildo Zegna and Jhene Aiko in Monsoori 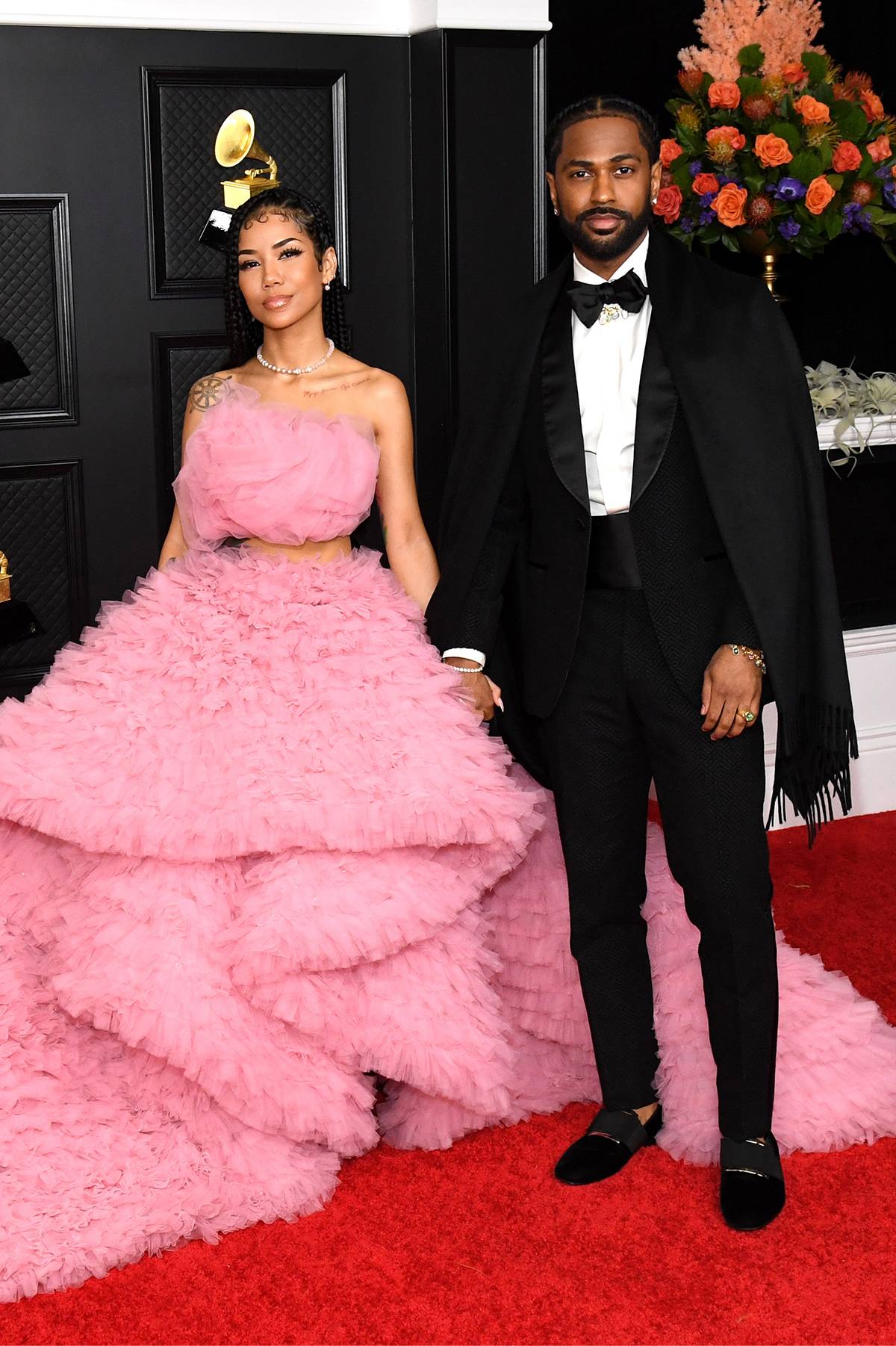 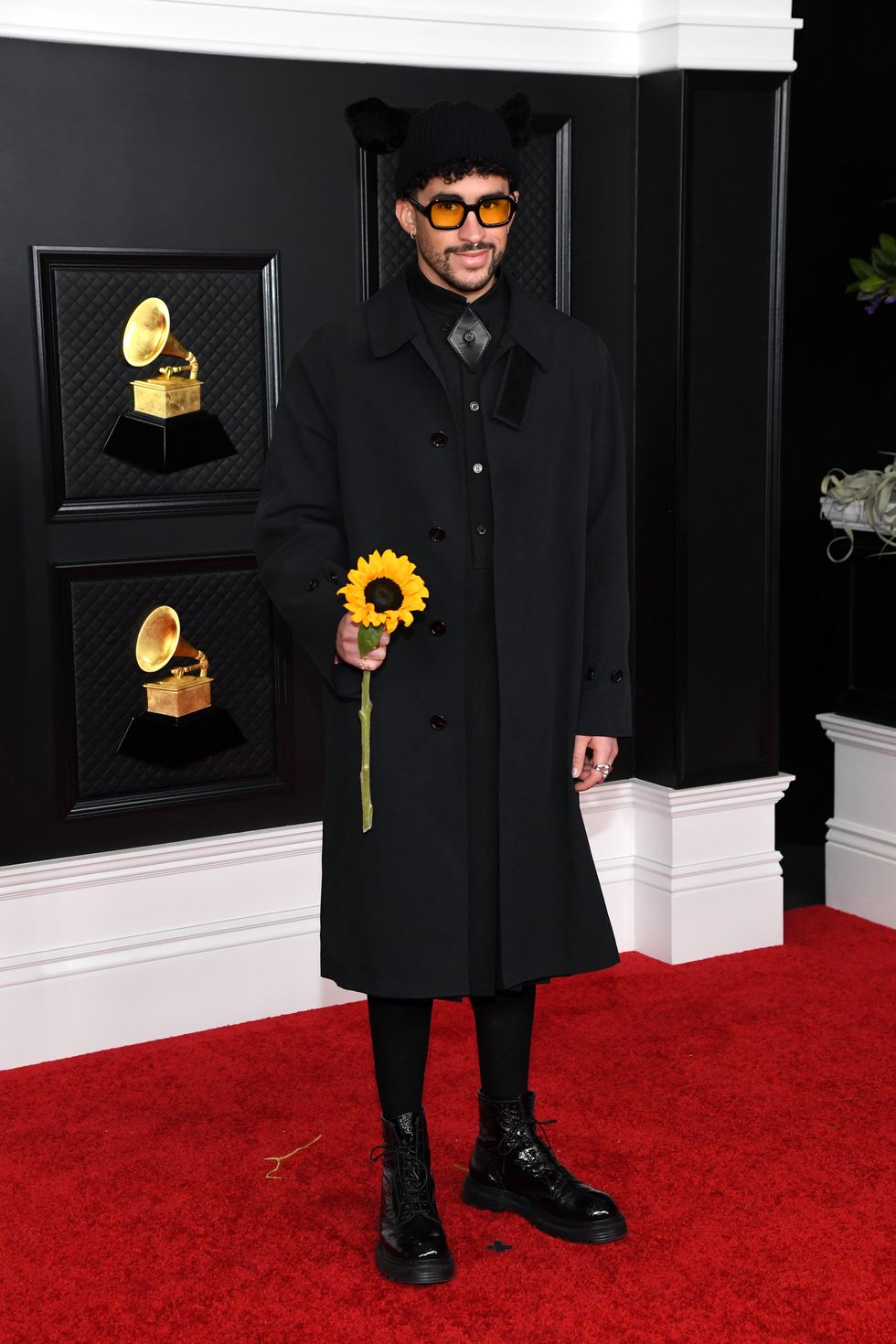 Bad Bunny brings an important accessory to the Grammy. 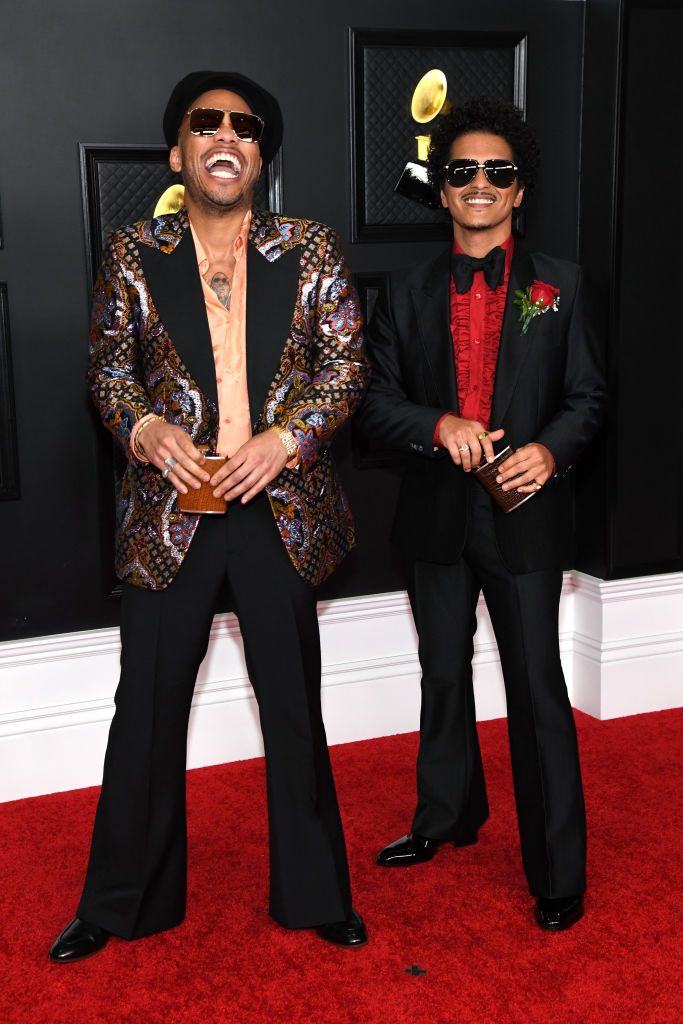 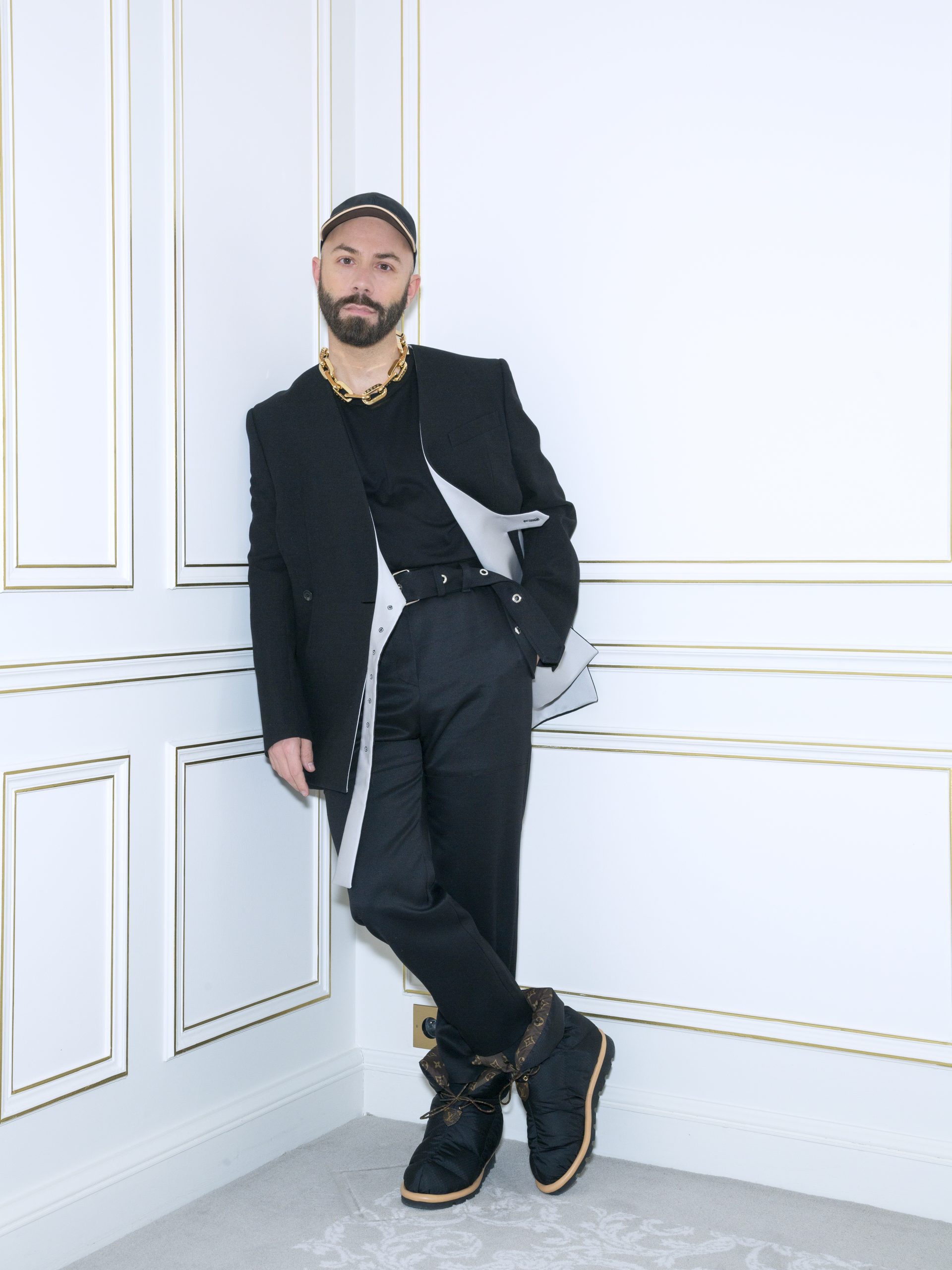 This French composer takes the infamous Louis Vuitton pillow boots for a spin and we’re into it. 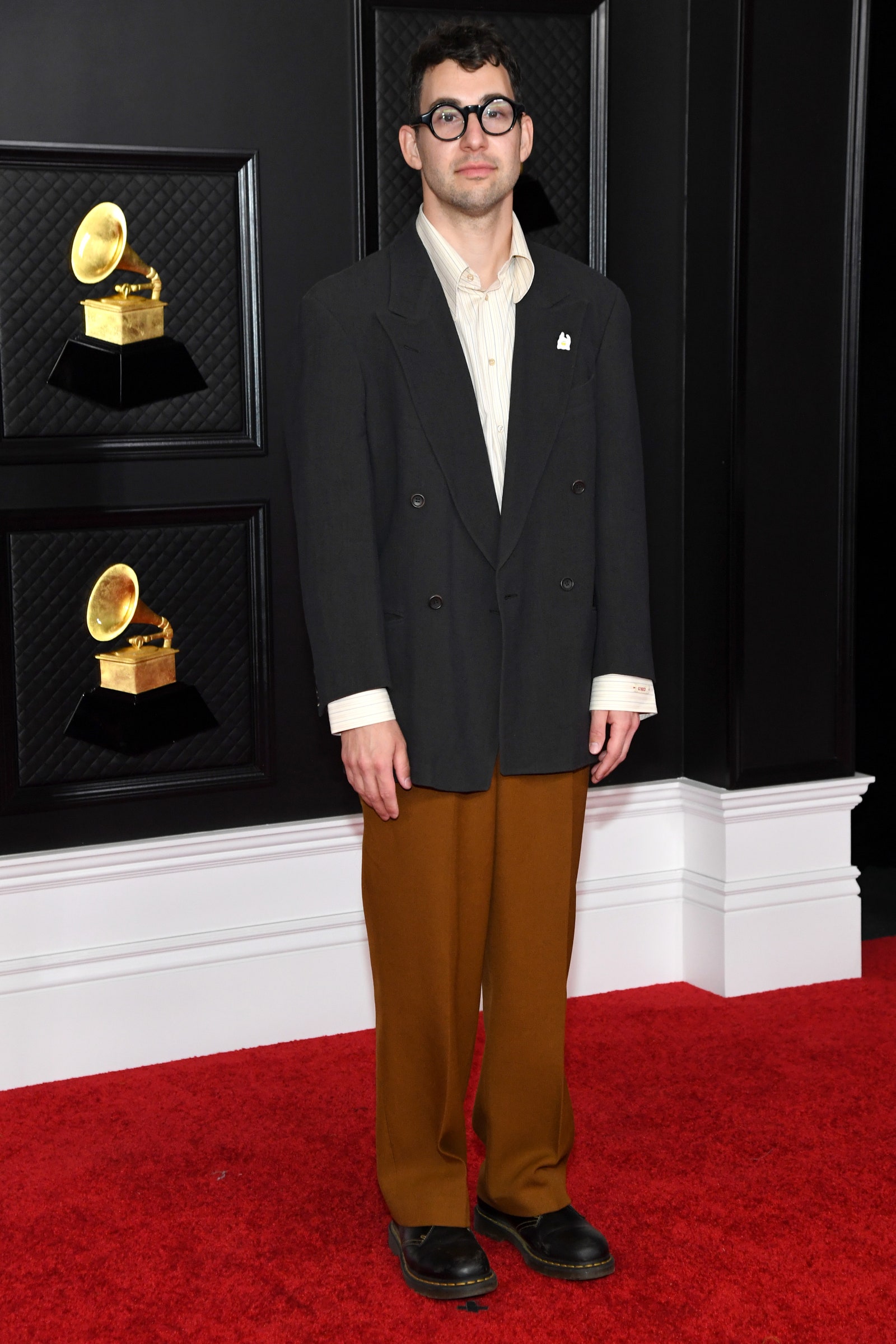 The genius composer knows that oversized jackets and trousers are in. And he does it well. 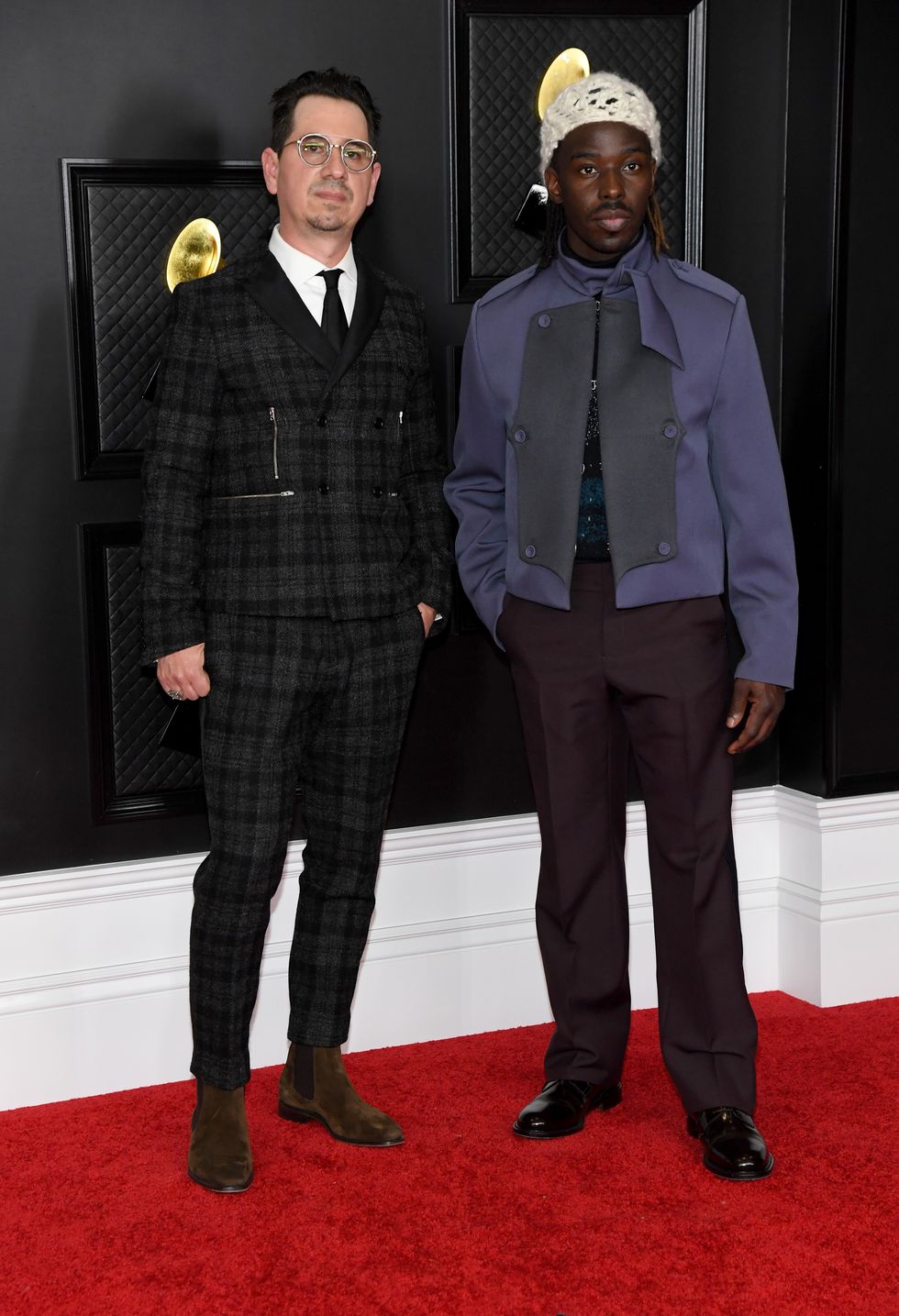 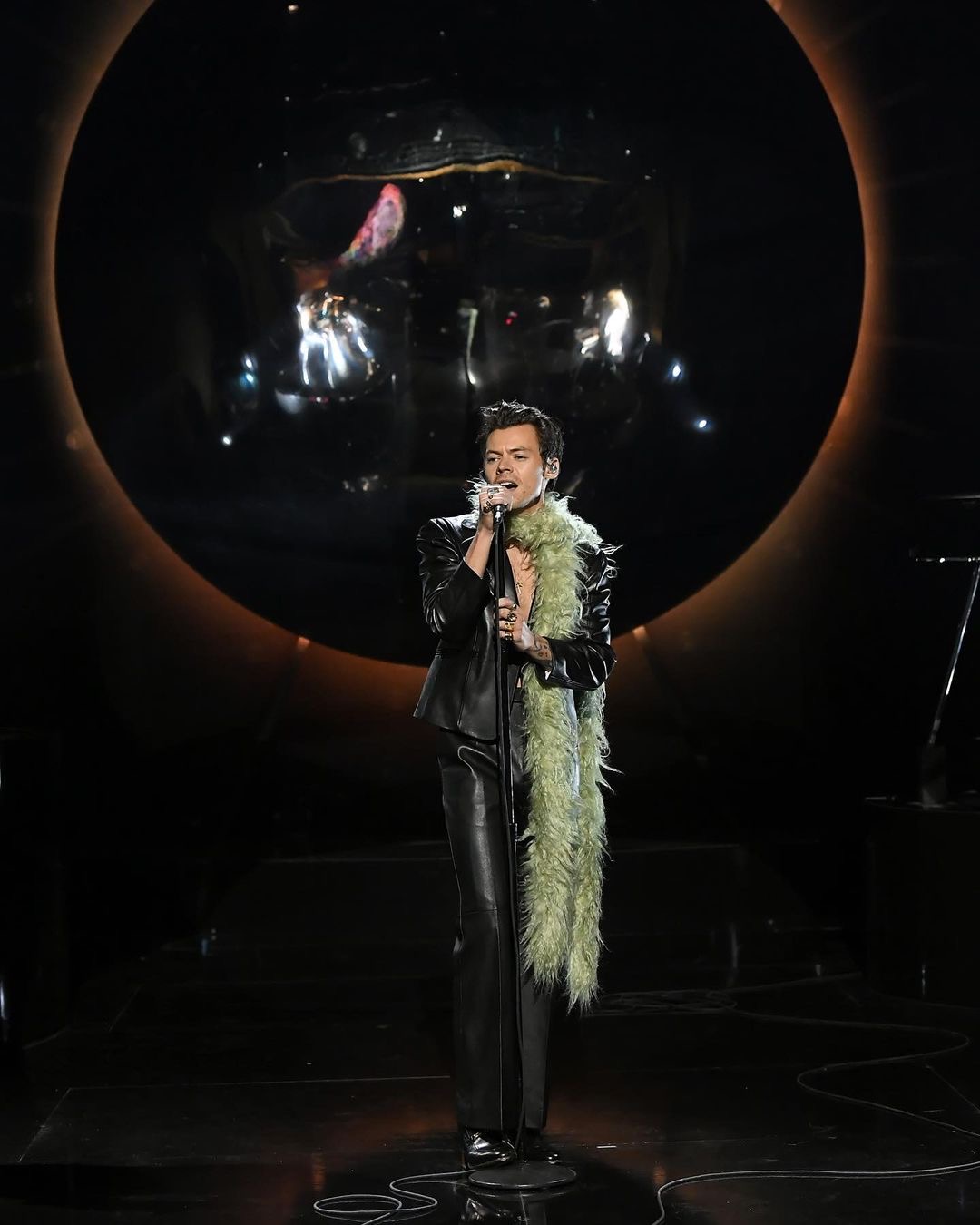 It’s Harry Styles again. Because that green boa and leather suit deserve all the attention (and mention).


Volvo embarks on a green journey with XC40 Recharge T5