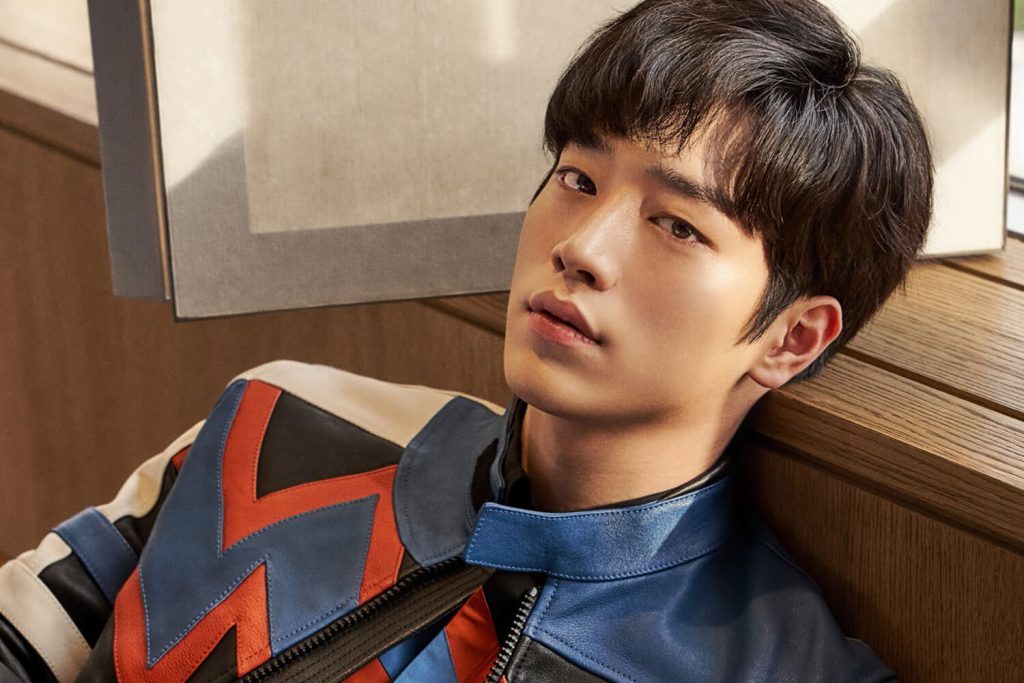 Is there a place for professionalism in a pop- idol world? Our cover guy and coveted Korean actor Seo Kang Jun thinks so.

The young Korean actor of many talents – from making his debut as a singer as part of 5urprise five years ago to landing his first major acting role a year later in the romantic comedy series
‘Cunning Single Lady‘ – has proven himself to be a real contender over and over again, with his award-winning chops and heartening respect for the arts.

And that makes him the perfect candidate for our June/July 2018 “Rule-Breaking” issue. 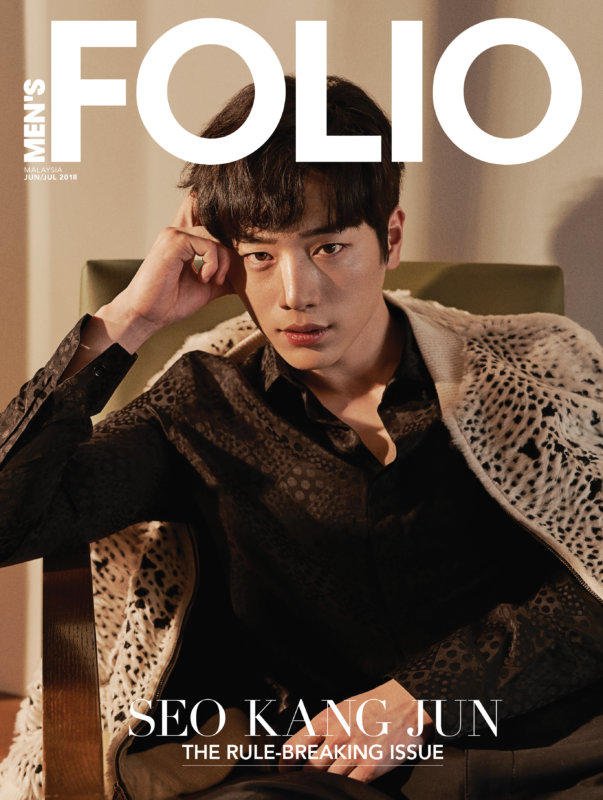 “The desire to become a serious actor grew on me gradually,” he attests, “I was playing minor roles when I was in the acting institute. During filming, the busy staff, the exciting atmosphere, the intense concentration of the actors – all of them inspired me to do what I do today.”

Men’s Folio Malaysia checked in with Kang Jun about his new drama, his fashion and grooming preference, and his guilty pleasure:

Tell us more about your latest project.

In the drama Are You Human Too?, Nam Shin (played by me), the son of a family who owns a conglomerate, falls into a coma.

His mother builds an artificially intelligent robot called Nam Shin III, which looks exactly like Nam Shin. The drama revolves around the building of Nam Shin III and how it adapts to the human world.

What was the most challenging about shooting Are You Human Too?. And how did you overcome it?

Acting as a robot was a challenge in itself. Often, I would find myself acting as an “imaginary person” because the robot did not have a personality or anything, to begin with. However, I was able to connect with my character on a deeper level after discussing each scene with the director and other actors.

There must be many funny moments.

I can still recall some of them clearly. The drama had a lot of action scenes that utilised computer-generated imagery, and I had to rely on my own imagination when shooting them. They reminded me of actors in superhero movies. 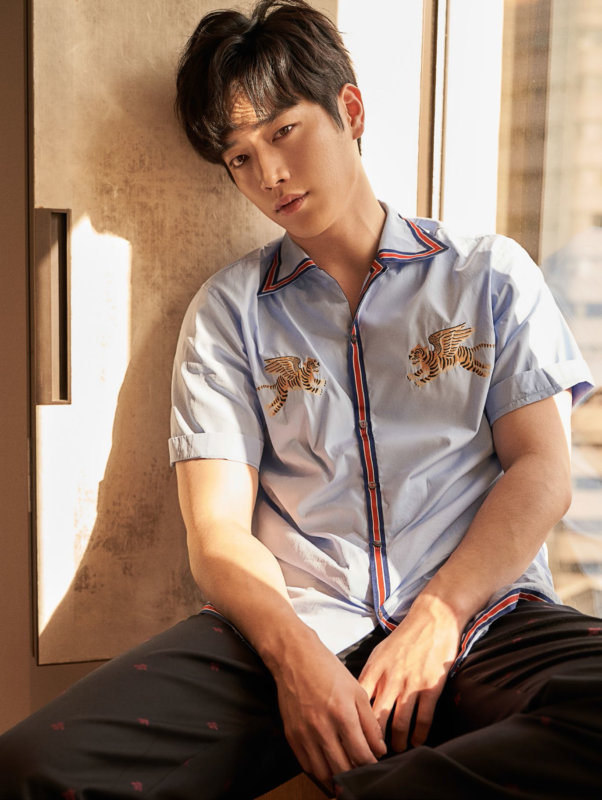 What do you hold close to your heart when it comes to your role as an actor?

I can feel the sincere effort of the people involved in every project that I have been in; a lot of people work hard for the success of each project, and as an actor, I feel that I have a very important responsibility too. When I start gaining more influence, I believe I’m also responsible in giving opinion on social issues that matter to me.

What about the term “fashionable”?

I think it boils down to two things: wearing something suitable for oneself and being moderate and natural.

How would you describe your personal style?

My style is simple; I try not to be excessive. I think people look their best when they are comfortably dressed.

What is your biggest extravagance?

For me, it would be cat supplies and accessories. Automatic toilet, towers, water dispenser – I don’t save money on my cat. I am sure my parents were the same when they raised me.

To read more of Seo Kang Jun’s interview and see his exclusive shoot with us, you can get your latest copy of Men’s Folio Malaysia June/July 2018 issue now at newsstands and bookstores nationwide or get your digital copy at www.magzter.com.