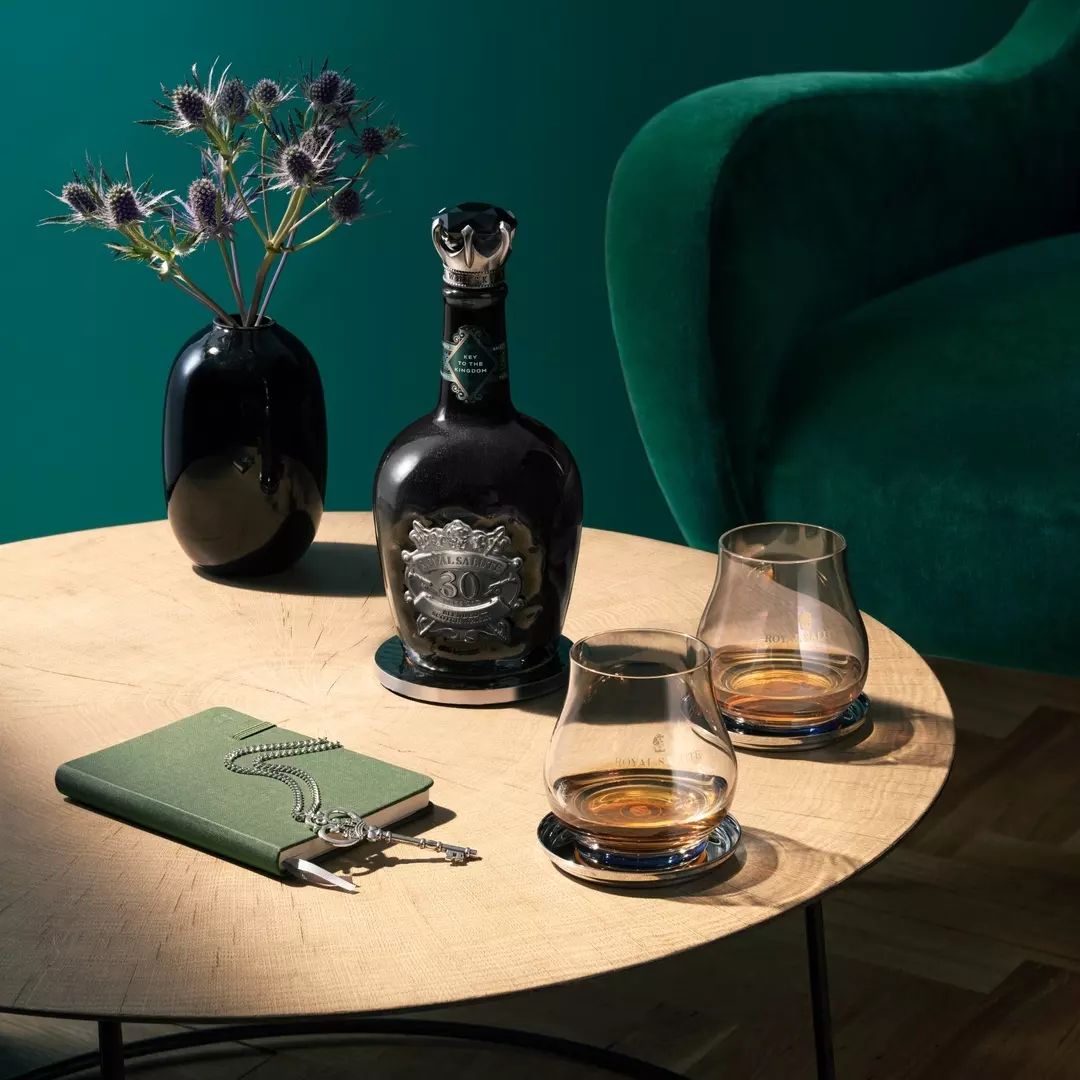 The Royal Salute 30-Year-Old Key to the Kingdom has finally reached our shore. Attended by an intimate group of guests, the exceptionally aged Scotch whisky was launched at Nadodi, a fine dining establishment that serves South Indian cuisine with a modern twist. To bring out the delicate flavour of the new expression, a delectable menu has been specially curated by the culinary team of Nadodi, where the attendees were treated to morsels and gourmet delicacies elevated by the sense-awakening spices in the Indian cuisine.

Like the name suggests, the Royal Salute 30-Year-old Key to the Kingdom is a tribute to the time-honoured tradition that takes place at the capital of United Kingdom’s oldest building, The Tower of London where the place is known for its century-old practices of locking up the UNESCO World Heritage Site and the iconic Beefeaters that guard the tower hoarding spectacular Crown Jewels. 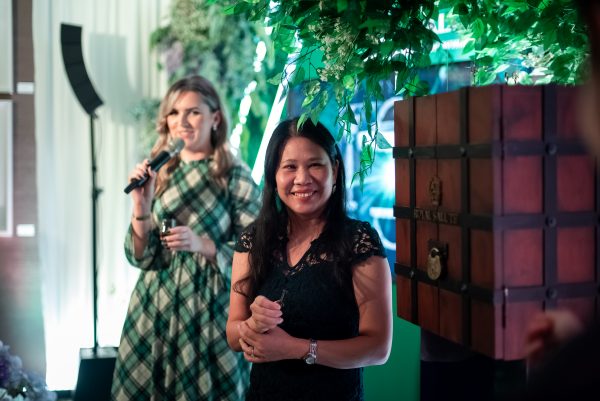 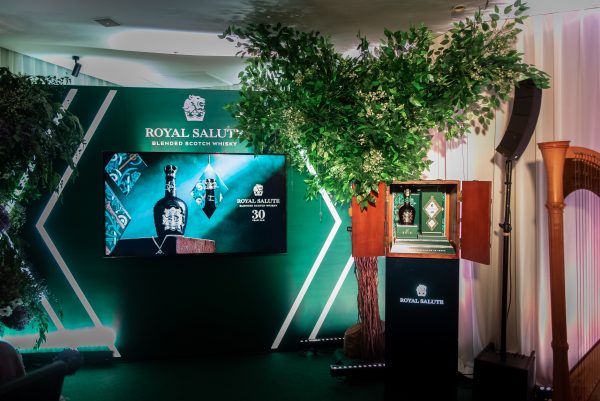 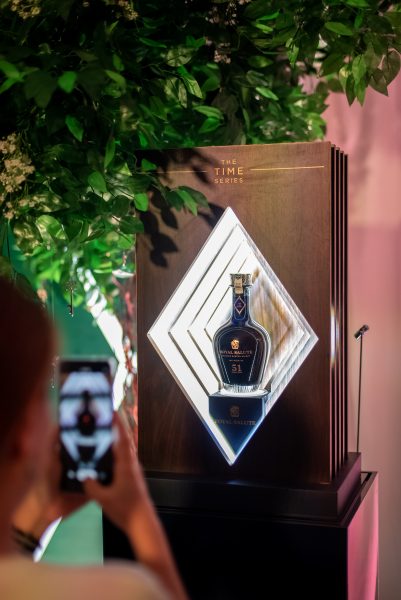 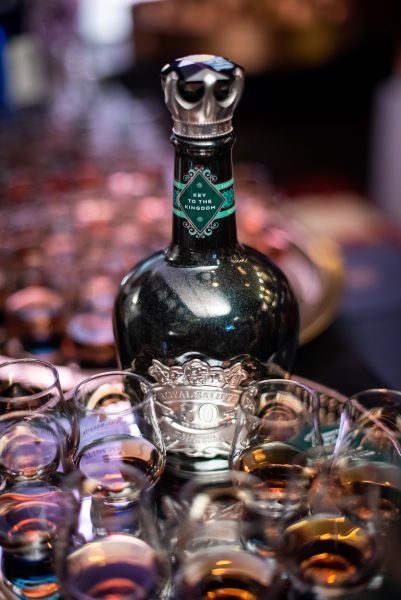 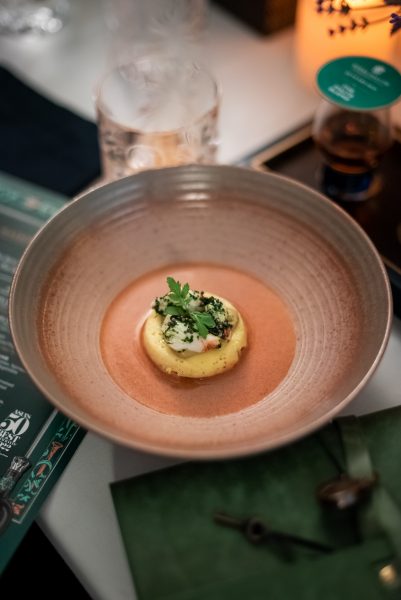 Transporting epicureans to the White Tower, a symbol of royalty built by William the Conqueror, the exceptional blend crafted by Royal Salute Master Blender Sandy Hyslop is a luxuriously sweet and fruity concoction of juicy pears, blood orange and thick-set honey. Further elevating the blend synonymous with regalness is the hand-crafted flagon inspired by the hilt of ancient Scottish swords, which is nicely  packed in a presentation box adorned with ceremonial items used in the revered ceremony.

The event was in full swing with the unveiling of the limited-edition Royal Salute 51-Year-Old 2021. As one of the oldest blends the Scotch Whisky maker has ever created with only 101 decanters available, the second expression of the Time Series is a showcase of art of blending which cleverly concoct remarkably scarce whiskies carefully selected by Sandy Hyslop from the Scotland’s finest distilleries namely the Strathisla, Longmorn, Glen Keith and the lost distillery of Caperdonich. Apart from the gracefully-aged creation, other brilliant crafts like the Royal Salute 21-Year-Old Signature Blend, Royal Salute 21-Year-Old Malts Blend and the 24-Year-Old Cognac Cask Finish brought varieties to the dining table. 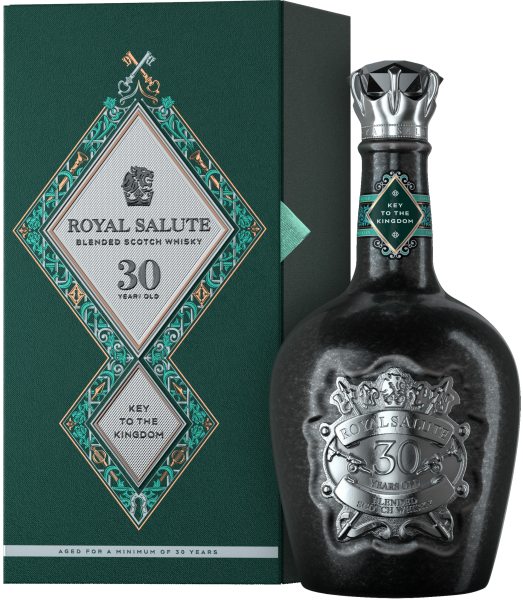 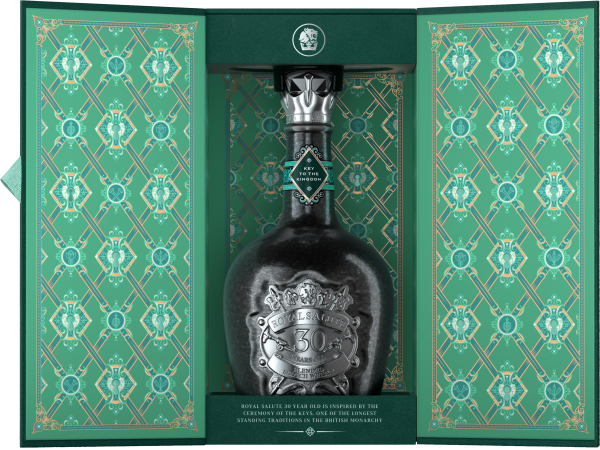 Following the event, specially crafted Royal Salute vaults will be placed in select partner outlets for the public to either safekeep their bottles or unlock unique experiences including Grand Imperial at The Club Bukit Utama; Macalister Mansion, Georgetown Penang; Mansion 9; The Library at The Ritz-Carlton, Kuala Lumpur; Whisky House Kuala Lumpur and Johor Bahru; and W Wine & Liquor Warehouse.

The Royal Salute 51-Year-Old 2021 is available for RM139,999, with only two bottles being sold in Malaysia. The purchase of this exclusive bottling will be complemented with a unique Royal Salute experience tailored especially for the buyer. The Royal Salute 30-Year-Old Key To The Kingdom, on the other hand, is priced from RM2,398 and is available in limited quantities at selected premium retail and liquor stores, e-Commerce platforms, as well as via direct purchase through Trisha Kuck, Prestige PR Manager ([email protected], +6 016-4284403).


Here's why you have to visit Montreux and Zurich


Bell & Ross looks to the future with BR-X5