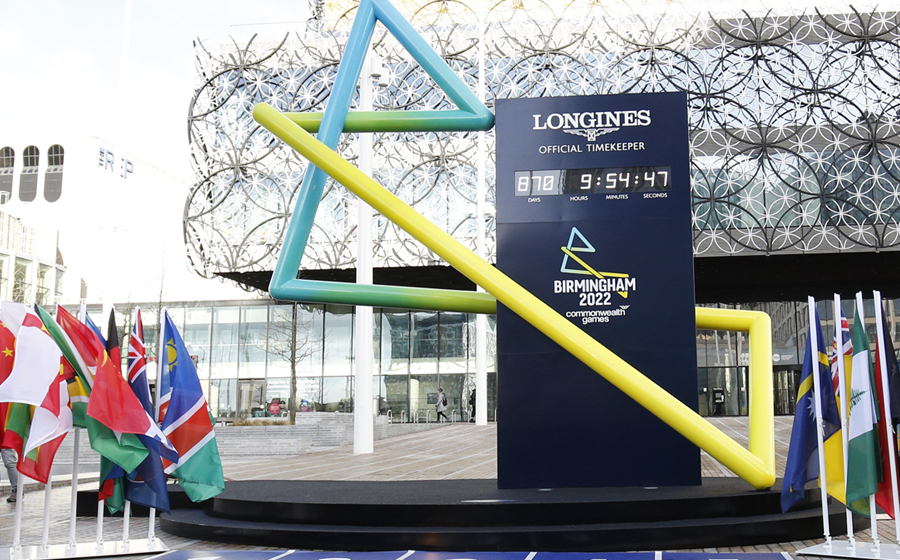 Supporting the Commonwealth Games Federation (CGF), also known as the Commonwealth Sport and athletes, are Longines — Official Partner and Timekeeper of the Birmingham 2022 Commonwealth Games. A full suite of timing and scoring equipment will be provided by the Swiss watchmaker as they will support over 5000 sporting talents striving for perfection and excellence in their glittering sports careers in 280 events over 20 sports spanning 12 days. This partnership is further underscored by Longines’ role as the Presenting Partner of Athletics and Gymnastics and Co-Presenting Partner of Table Tennis and Rugby7s.

Widely considered a historic move, the agreement reaffirms Longines’ dedicated support for excellence and high performance in various sports disciplines, and was bestowed the exclusive status of “Inaugural Partner of the Commonwealth Sport Movement”. The announcement comes on Commonwealth Day (9 March), where Birmingham 2022 unveiled a Longines Countdown Clock in the heart of Birmingham’s iconic Centenary Square in 2020. 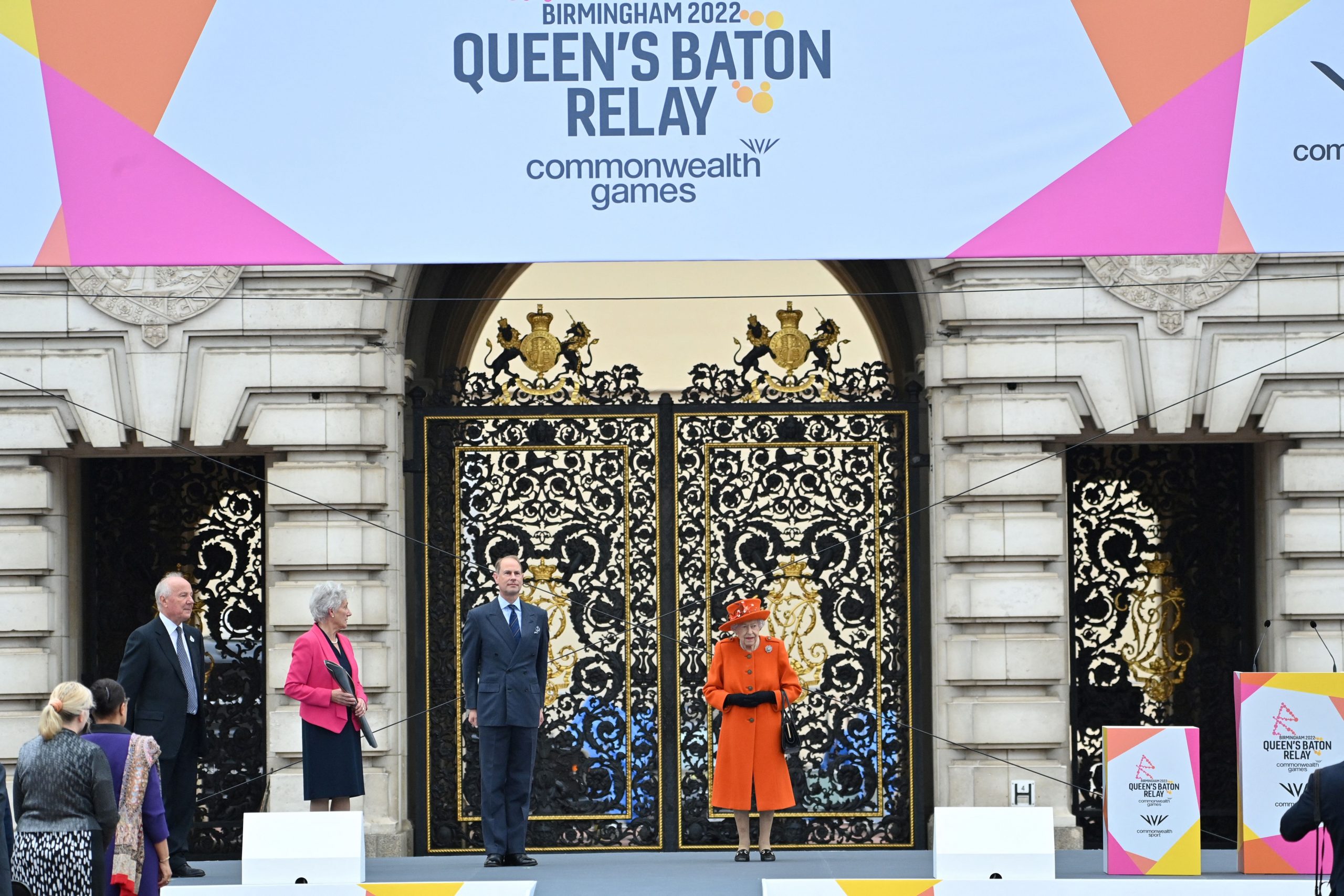 Staying true to Commonwealth Games tradition, Her Majesty Queen Elizabeth II officially launched the Queen’s Baton Relay for the Birmingham 2022 Commonwealth Games on 7 October 2021 at Buckingham Palace to mark the beginning of its global journey across the Commonwealth. The Baton, which carries a message from the Queen is scheduled to traverse the world as the collective journey looks to ignite hope, solidarity, and collaboration, as it connects communities, embraces unique cultures, and shares inspirational stories.

As part of its dedicated support for this ambitious journey to inspire the next generation and promote the unity of the modern and diverse Commonwealth of today, Longines will welcome the Baton in many of its boutiques all around the world as part of this tradition. After travelling 140,000km across Europe, Africa, Asia, Oceania, the Caribbean, and the Americas over 269 days, the final relay runner hands the baton back to the Queen or her representative, who reads the message aloud to officially open the Games at the Opening Ceremony on 28 July. 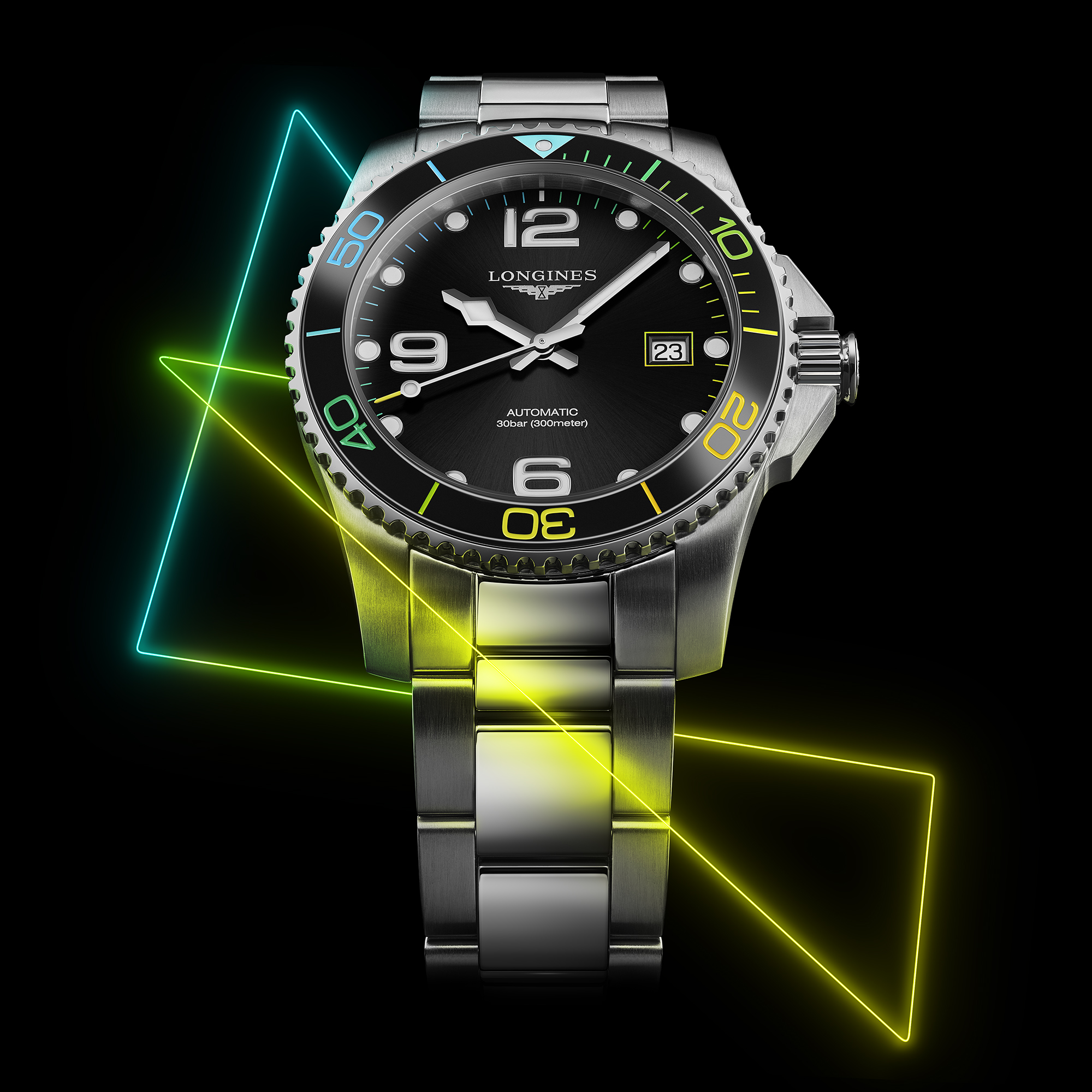 In anticipation of the upcoming Games, Longines released the exclusive HydroConquest XXII Commonwealth Games as part of the HydroConquest collection. Picking the HydroConquest for this special series was a no-brainer as the dive watch lives up to the demands and competitive nature of the athletes with its robust and reliable construction. The stainless steel case is afforded 300m water resistance and is accompanied by a matching bracelet with an integrated diving extension piece and a double security folding clasp for additional wearing security. A total of 2022 pieces of the HydroConquest XXII Commonwealth Games are produced, each bearing the Birmingham 2022 logo and “Limited Edition — 1 out of 2022” engraving on the case back. The colours of the event logo are outfitted on the watch’s black ceramic bezel and minute track as part of this special execution.


On The Cover: Meerqeen & Zhen Ning front our August 2022 issue