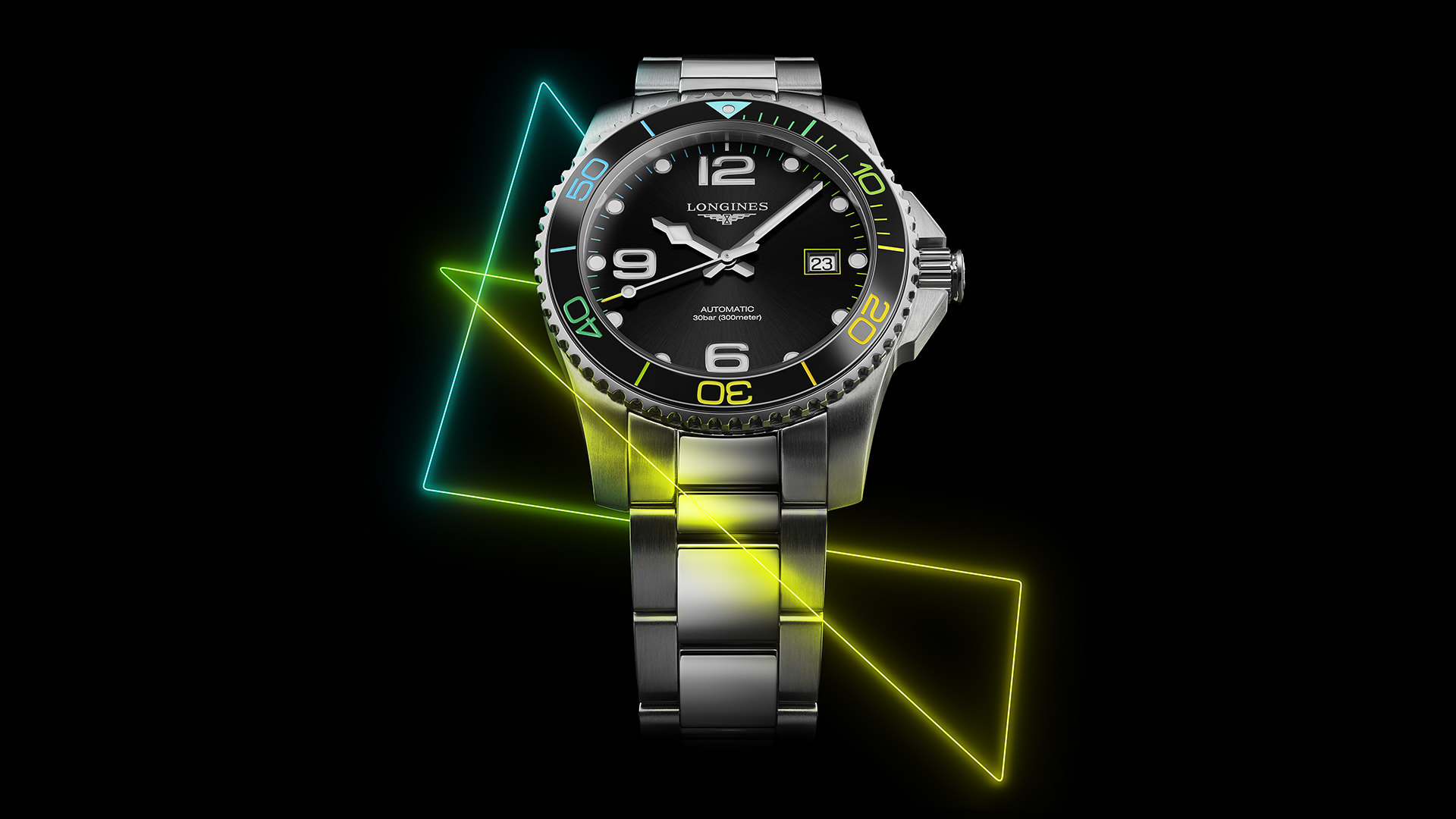 Chances are that you have seen the pop-up showcasing the Longines HydroConquest XXII Commonwealth Games watch, in conjunction with the commencement of the Birmingham 2022 Queen’s Baton Relay of Commonwealth Games, if you were at Suria KLCC during the last week of January. The relay is dubbed one of the greatest traditions of the Games that epitomises oneness and unifies the participants leading up to the event. The Baton itself – through its combination of unique components – embodies the concept of respectful collaboration. 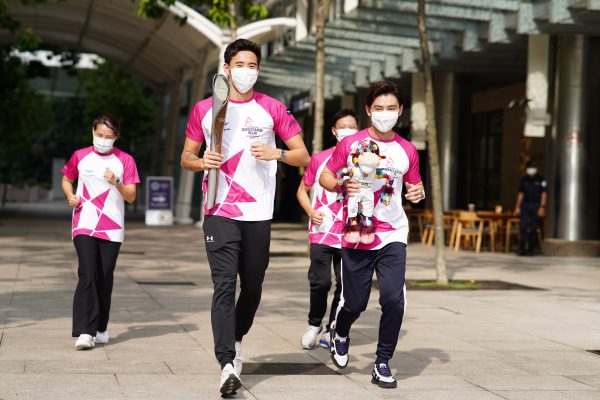 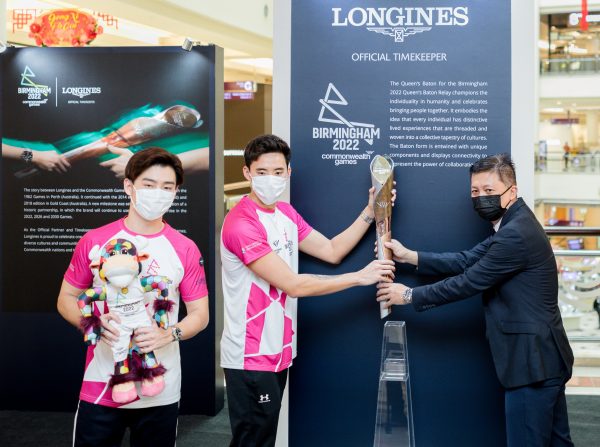 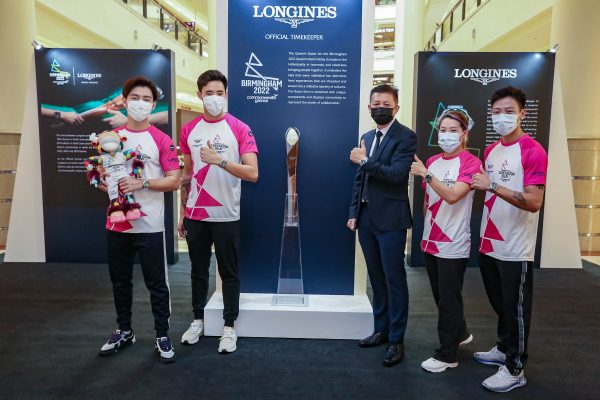 The partnership between Longines and the Commonwealth Games started during the 1962 Games in Perth, Australia. It was then followed by the 2014 edition in Glasgow, Scotland and 2018 edition in Gold Coast, Australia. The notable association concluded in 2020, only to be renewed for the 2022, 2026 and 2030 Games not long after. Kicking off from July 28 to August 8, the Birmingham 2022 Commonwealth Games holds special significance with Longines’ role as the Presenting Partner of Athletics and Gymnastics and Co-Presenting Partner of Table Tennis and Rugby 7’s.

As the Official Partner and Timekeeper of the 2022 Commonwealth Games in Birmingham, England, Longines has designed a one-of-kind edition watch as part of the HydroConquest collection to commemorate the one of the momentous international multi-sport competitions on the sporting calendars. The HydroConquest XXII Commonwealth Games watch is emphasised by its design, influenced by diving elements and demands on the athletes. The watch audaciously radiates the vivid colours of the event logo – namely blue, green and yellow – on its black ceramic bezel, as well as on the minute-track of its black sunray dial. Within the 41mm stainless steel case is the self-winding L888.5 movement with a silicon balance-spring to guarantee top-notch accuracy and a longer life span.

Those who are familiar with the sporty and modern Longines HydroConquest collection would be cognisant of the fact that it is lauded for being reliable and solidly built. Therefore, it shouldn’t come as a surprise to learn that this new model is water-resistant to 300 metres, not to mention outfitted with a unidirectional rotating bezel, a screw-down crown and case-back, and a double security folding clasp with an integrated diving extension-piece. Limited to 2,022 pieces, it displays an engraving of the Birmingham 2022 logo and “Limited Edition – 1 out of 2022” so to accentuate the exclusivity of the watch. 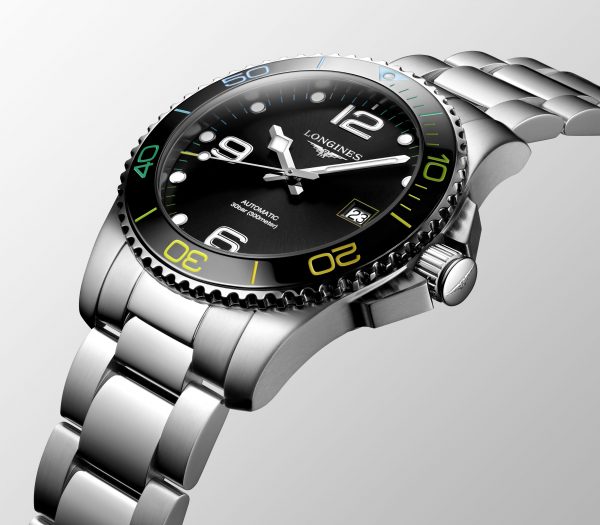 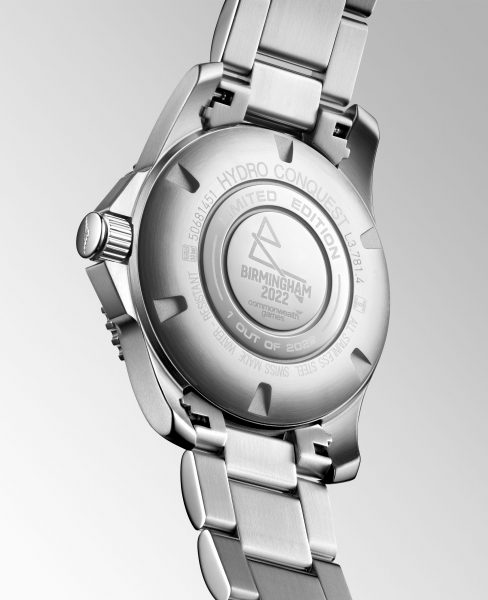 Partaking in the special occasion at Suria KLCC, Longines invited athlete Welson Sim as the bearer of the baton which carries a message from Her Majesty Queen Elizabeth II. Fellow athletes Wendy Ng Yan Yee and Jeremiah Loo, as well as Alvin Chong, Longines’ Friend of the Brand, were also in attendance to witness of the arrival of the Baton – which was set to travel to all 72 Commonwealth Games nations.


Personalise your Levis at the INDIGO store in Suria KLCC