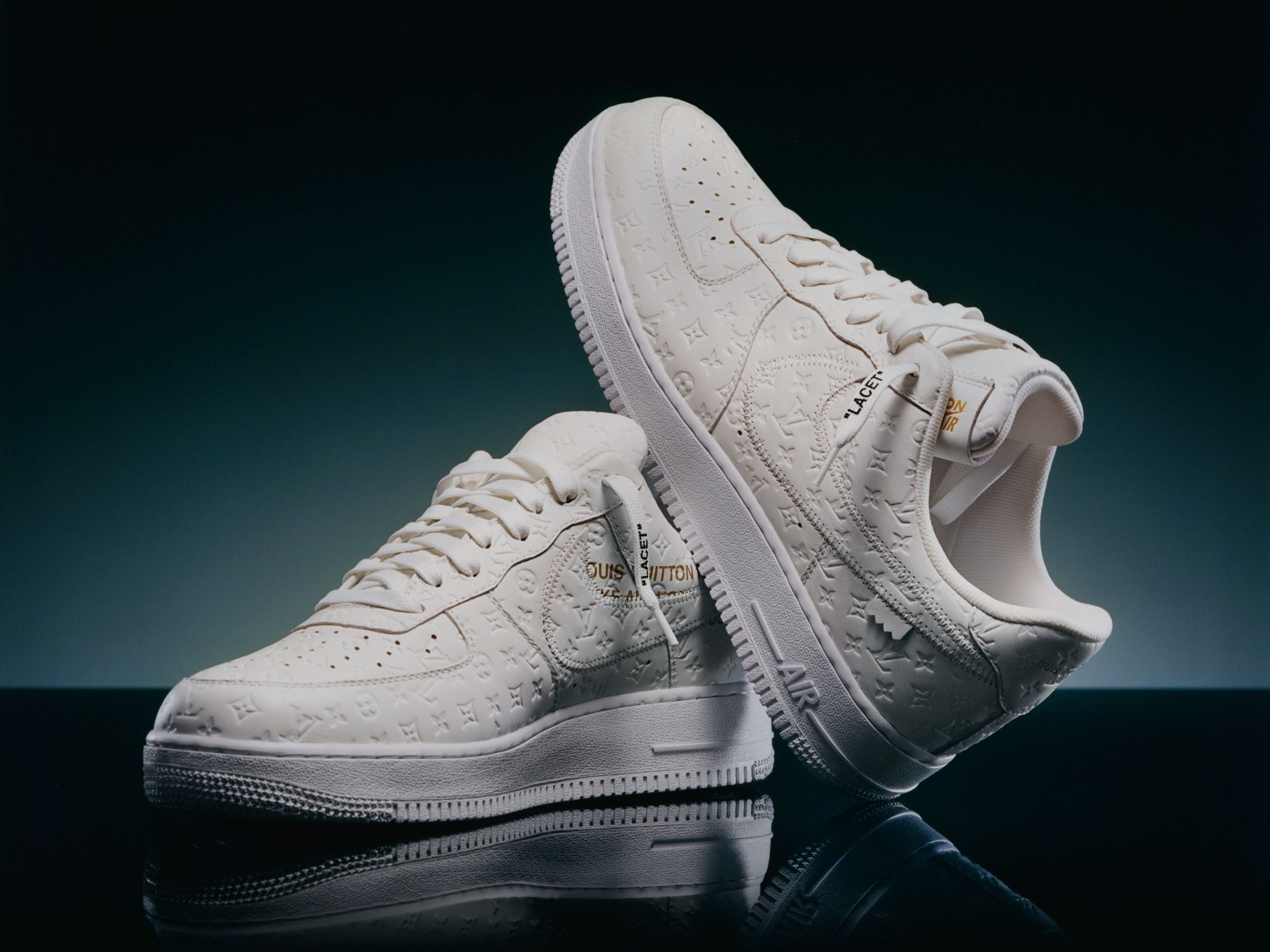 As one of the last bequests created by Virgil Abloh for the French luxury maison, the Louis Vuitton x Nike “Air Force 1” made its debut at an online Sotheby’s auction. Fetching a total of $25.3 million with 200 pairs of the limited-edition sneakers, the power collaboration has reset the Sotheby’s record for fashion auction. Now, the history-making partnership is finally open to public. 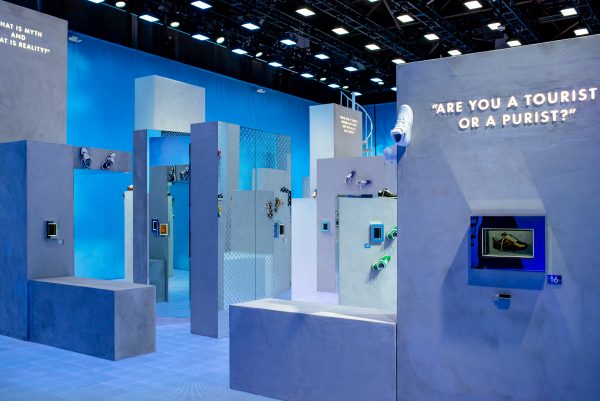 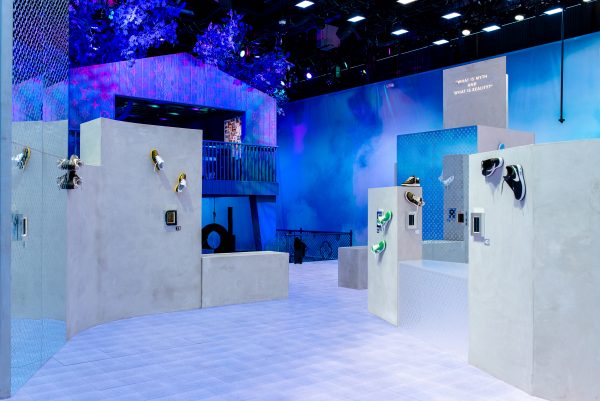 Now until May 31st, Louis Vuitton is hosting an exhibition at the Greenpoint Terminal Warehouse in New York City. Dedicated to the creative dialogue of Parisian savoir-faire meets street culture, the public exhibition showcases 47 editions of Nike “Air Force 1” sneaker reinterpreted by the late creative director of Louis Vuitton in both physical and virtual form. 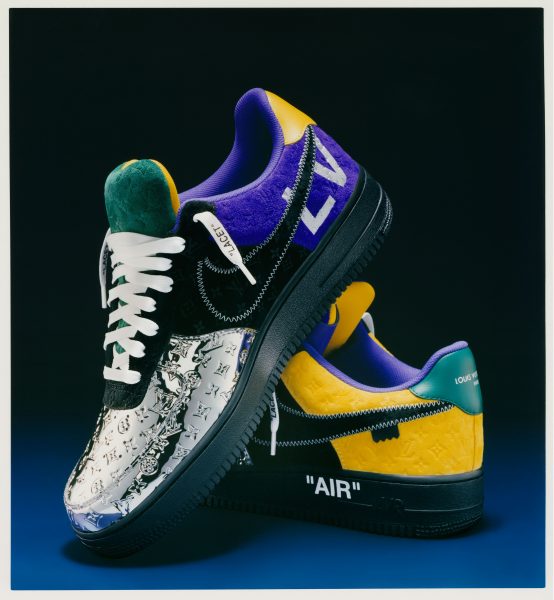 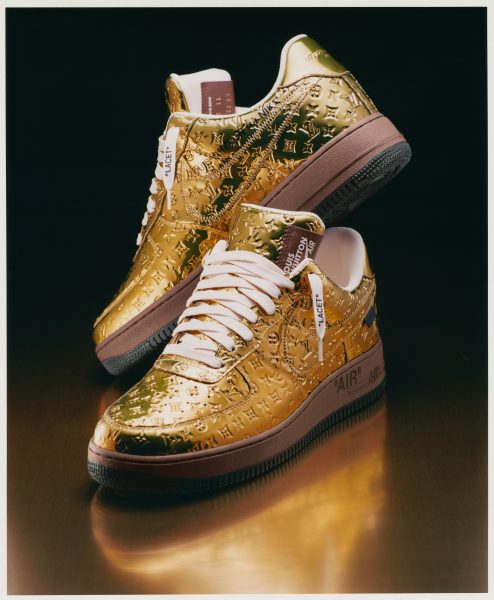 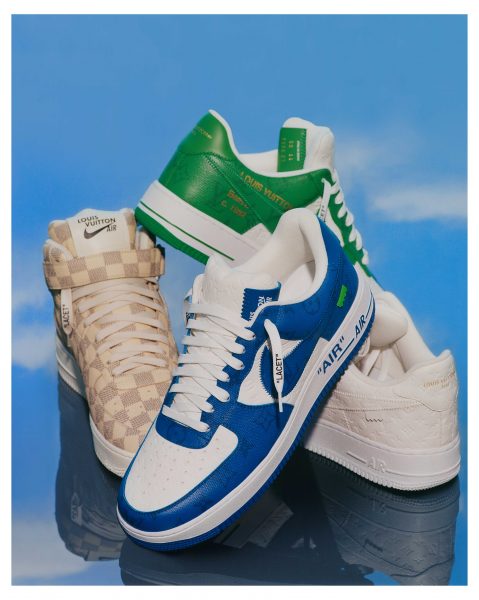 As for the launch, it won’t be available in stores until June, which will be presented through an inclusive digital activation. From classic designs to Abloh’s debut creation, expect to witness nine different iterations which perfectly blend the house codes, Louis Vuitton insignia and Abloh’s aesthetics. Think about: all-white sneaker embossed with the Louis Vuitton Monogram, rainbow motif-decorated two-tone editions, metallic gold sneaker and a Damier edition designed by artist Ghusto Leone.


5 innovations for a relaxed self-care session