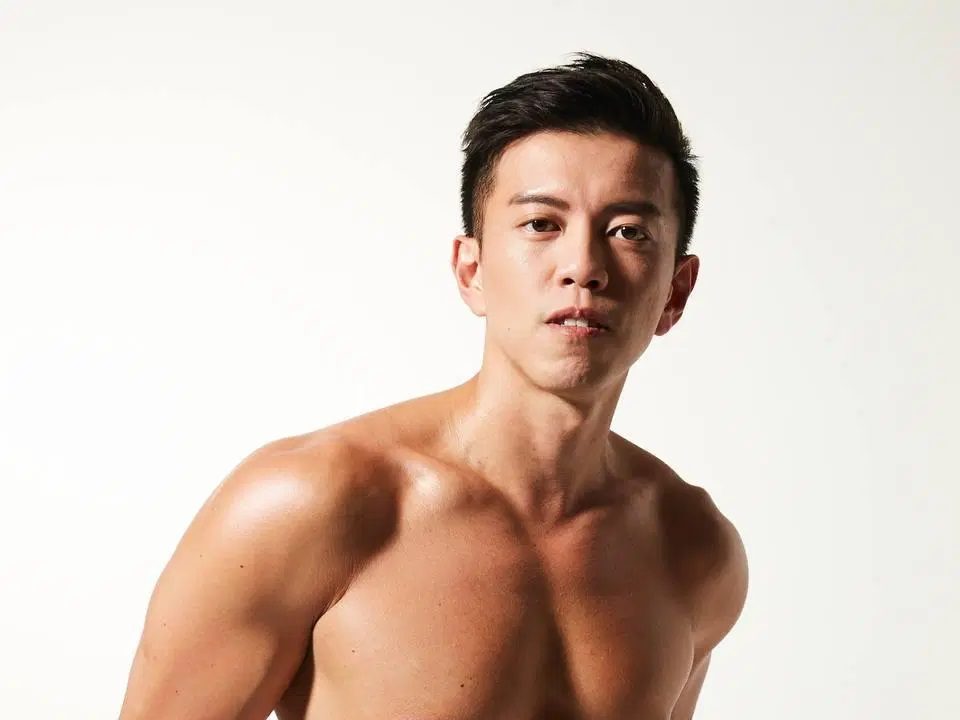 Would one believe in the likelihood that a great body-contouring renaissance comes from a purchasable six-pack? What if this treatment takes up the same time that one uses to indulge in a Netflix series episode, or half the duration of a corporate-mandated lunch? Now, to seal the deal, what if we told you that this treatment damages both fat cells while contracting and sculpting?

This medical miracle is none other than the Emsculpt Neo — the proof of its prowess is visible in Jon Phay’s (who focuses on his abdominals and triceps) physique because “I am someone who loves to eat (and drink) so I pack on belly fat very quickly. I’ve always found it hard to build mass even after going crazy on arms day at the gym.”

The first technology used in Emsculpt Neo is the Synchronised RF Heating where the device heats up in less than four minutes before raising the temperature in one’s subcutaneous fat (also known as the visible jiggle) that permanently damages the fat cells while removing it from the body, all while one is lying down. The Emsculpt Neo also breaks up lactic acid in the muscle so one quickly recovers after (“I usually squeeze this over my lunch break because the abdominal session lasts only 30 minutes and 20 minutes for arms so it’s really quite manageable time-wise.”) without the burn or brunt of having to physically do 20,000 crunches.

The second, titled HIFEM+ (short for High-intensity Focused Electromagnetic technology) is what helps one to build muscle. The energy generated with HIFEM+ contracts muscle fibres in treated areas (“The “burn” is a bearable feeling, but the contractions are generally quite intense as it activates parts of your muscles which you do not usually use.”) at an intensity that is far greater than what a typical workout can produce. What follows is a noticeable increase in muscular size —hypertrophy and hyperplasia, the enlargement of muscle tissue. Basically, what the millennials call “looking swole.”

“When I first started, I would use the Emsculpt Neo weekly. Paired with a sensible diet and proper workout routine, I saw results within a month (or four treatments). My abdominal area was noticeably more defined and my triceps “popped” a little more. Now, for maintenance, I use the Emsculpt once every two weeks,” says Phay but while the results itself are incredible (25% more muscle and 30% less fat in just three treatments), one too can ask his therapist for a “plug-n-play” treatment where big and small applicators target body parts specifically.


Rado infuses the Captain Cook among others with irresistible red