The art of saying “No” 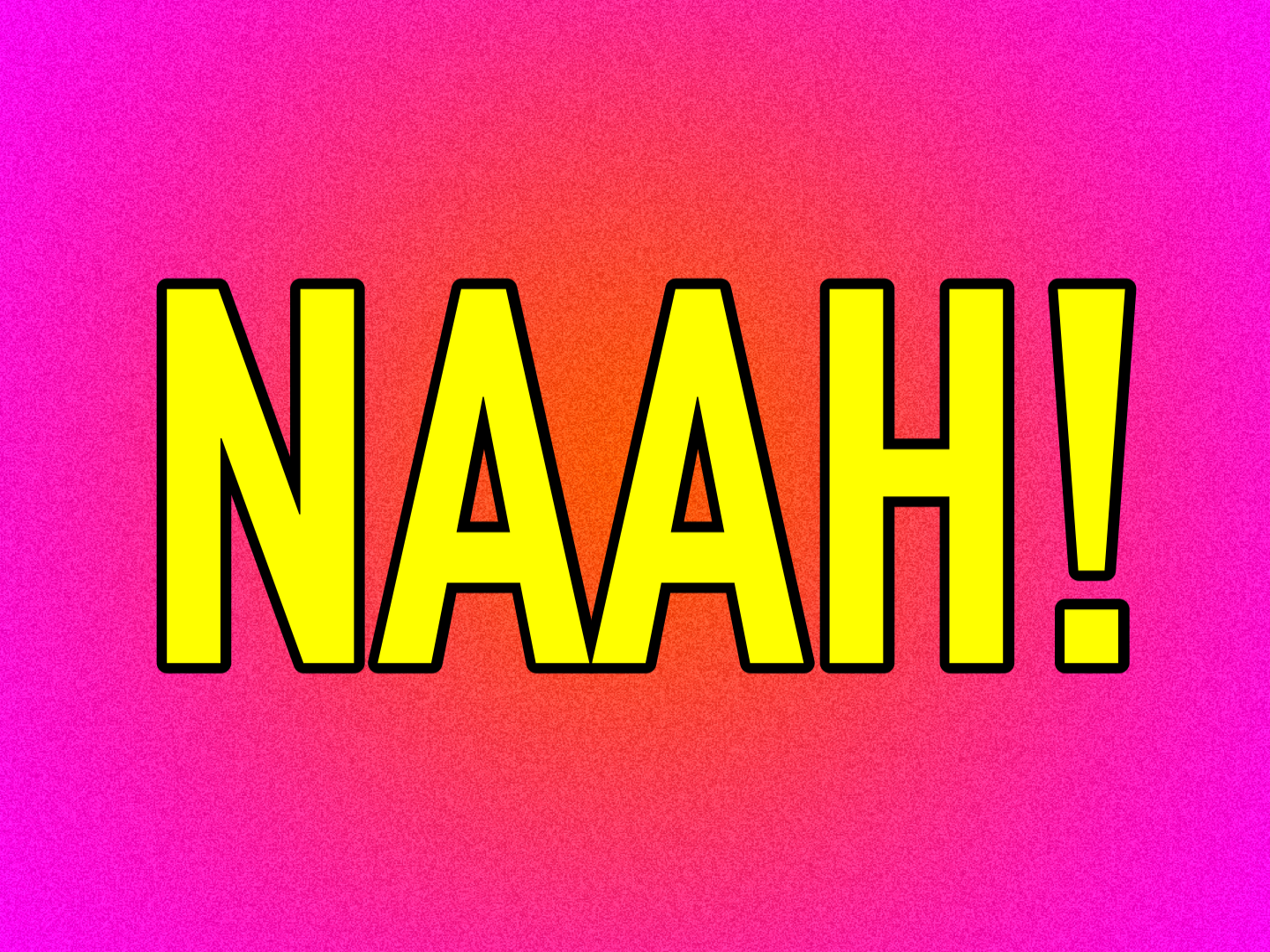 When you ask someone how they are, chances are you’ll be getting answers such as “busy” and “good, but crazy busy”. The word “busy” has become a badge of honour (an indirect implication of success of sorts) that indicates that we are important and very much in demand, although it’s most likely because of your incapability to say no.

“No, I can’t”, “no, shan’t” or simply “no”: why are they so difficult to utter? Let’s face it, people want to be liked, to be known as amenable and accommodating. Saying yes gives us a sense of going forward, while no may invite a challenge and therefore impede progress. It’s okay to agree and see as one of the ways to show ourselves that we are competent. The thing is, the overuse of yes is bad for our long-term health: burnout, compassion fatigue, and slow-building resentment, grumbling away like Johnny Blaze before he turns into the Ghost Rider.

The fact that majority of the states are exiting total lockdown and the world is slowly getting back to normality, saying no has become a lot more difficult. According to hypnotherapist and anxiety expert Chloe Brotheridge in her recent feature for The Guardian, “our people-pleasing is often rooted in childhood. We might have been raised to be a good girl or boy, praised for being ‘mummy’s little helper’, or we might not have been given enough attention, and so sought it by pleasing others, even at the expense of ourselves,” says Brotheridge. This can become a habit to the point that we don’t even know what we want, or what need, anymore. 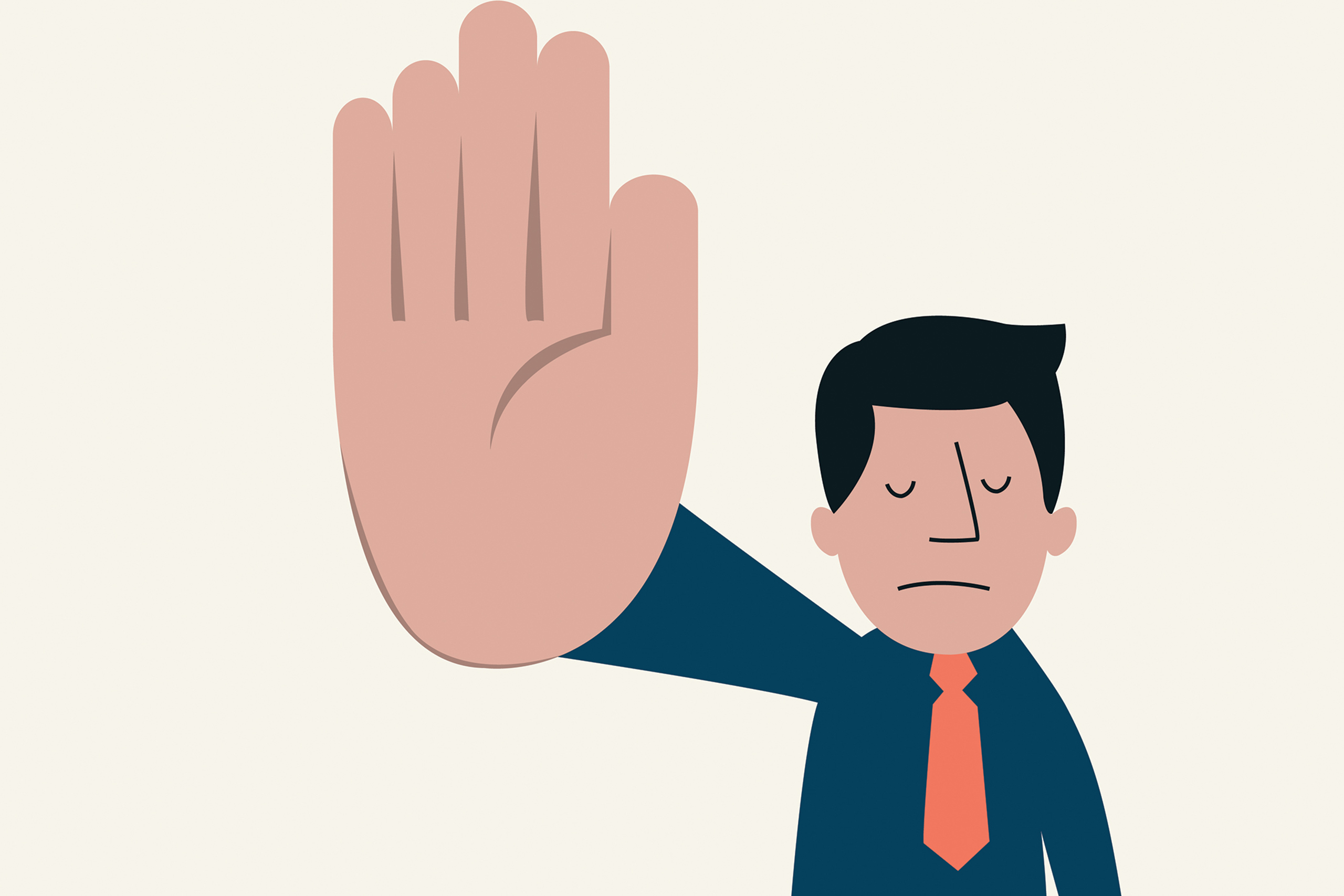 If that’s you, it is time to make changes – beginning with accepting that it is fine to say no, to give yourself permission to not be available all the time. Justin Myers from The Guyliner suggests, “You’re allowed to have time for yourself, and to focus on your own priorities.” How many times have you had coffee with people you don’t even like? How many zoom meetings have you sat through and then realised it wouldn’t have made a difference whether or not you attended them? No, there’s nothing wrong with saying yes so to make others happy but – have you ever thought of compulsive people-pleasing as a form of manipulation? In this book The Power of No, Byron Katie concludes that, “It’s the biggest fallacy that ‘I can manipulate you to love me’. We kid ourselves that we’re just being decent people by acquiescing to others, but things can turn unexpectedly sour when our own needs aren’t met.”

Start by tuning in to what it is that you really want. Instead of saying yes on impulse, get into the habit of asking yourself: “Am I agreeing to this for me?” In a social context, for instance, pause before replying to a request or an invitation. If you feel like it’s better for you not to attend for whatever reason, just decline politely. In fact, your decision to say no empowers both you and the person who asked where the latter can make other plans such as extending the invitation to someone else. FOMO is very real, but again we can’t possibly do and go to everything. “It’s worth remembering, as much as we obsess over our own behaviour, very few people are taking note of every single thing we do or say; you’re unlikely to get a reputation for being ‘flaky’ or ‘difficult’ if you are honest as soon as possible,” says Myers. 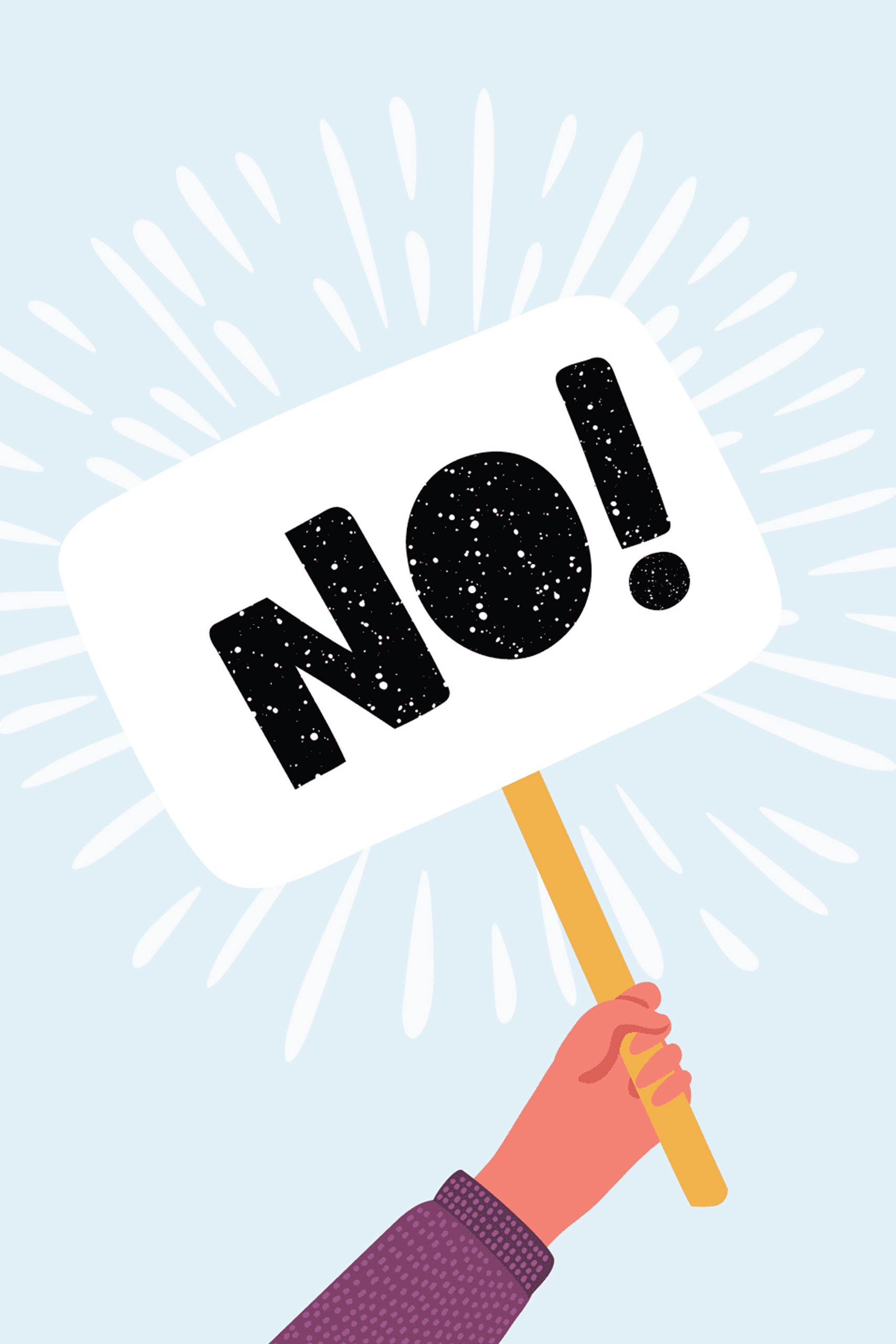 The situation can be a tricky at the workplace because you’re getting paid for your time. Instead of an excuse, remember to provide a sound reason by responding rationally and not reactively when you’re saying no. This helps the other person see things from your point of view. If this doesn’t wash with your superior or employer, try the “yes, but” approach, which is just essentially still a no, and followed up with an alternative plan of action. Ask which tasks need to take priority. It’s a working environment after all, so negotiation in a profession manner is always welcomed. In any event, “This is not a sign of incompetence to flag an unmanageable workload. The key is to be flexible,” says Katie.

If you’ve been saying yes all your life, you need to start understanding that saying no allows you to say yes to the more important things, which in turn, wakes you up in case you’re unknowingly drowning from overcommitting. Ask yourself: what are all the possibilities that come with your no?

This story first appeared in the November 2021 issue of Men’s Folio Malaysia.