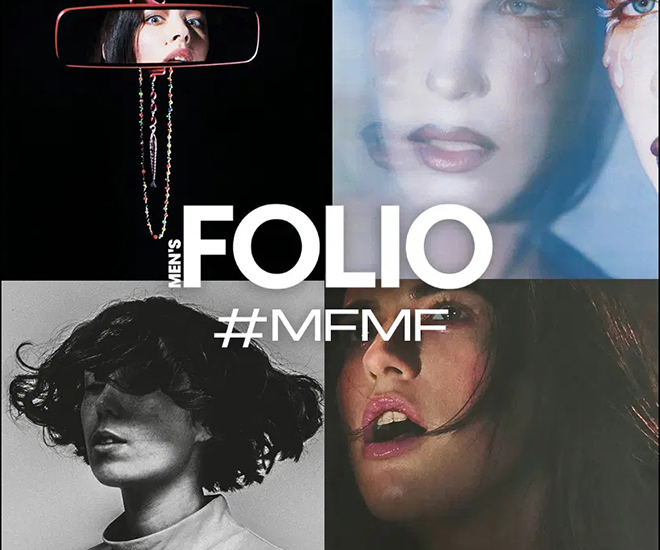 “This is what I imagine future pop music in 2030 will sound like” describes a YouTube comment on a video posted by pop artist — now soloist — Caroline Polachek. This is the time of future pop – sounds so futuristic, minimal and luxurious it melts straight into your eardrums upon first listen.

Future pop is a mixture of nostalgia, of old-school electronic melodies with a clean execution just works perfectly with each other. It’s the Dua Lipa, Carly Rae Jepson effect that has convinced us that pop is so much more than catchy four-beat melodies with dance tunes to die for.

Here is a playlist you must hear now.

Bunny Is A Rider — Caroline Polachek

Released just two days ago , this new release from Caroline Polachek is a departure of her debut sound. It’s a slight, cheeky return to the sounds she produced for her now-disbanded New York pop-rock band Chairlift. “Bunny Is A Rider”  is a melodic and uplifting number about completely avoiding physical interactions in the summer — something I wish could happen to me. Thank you Ms Polachek.

Future pop works on the constructs of other genres. In this case, this single by electronic musician Kelly Lee Owens utilises electronic dance music and bridges a pop single from it. It’s simple, melancholic and just pure bliss.

Eartheater is a master of surprises. This is hypnotic, trance-like song might sound like what you might hear during the final moments of your life but it’s actually very radio friendly.

Oklou’s the new, sweet French pop artist who’s bent on making music no one else has, with future pop songs that are as minimal as a Rothko but with as much emotions applied to it, “Nightime” stands out as her best track thus far, or at least to me.


Binance NFT teams up with Jim Thompson for Elephant Day