5 ways to improve your tech habits 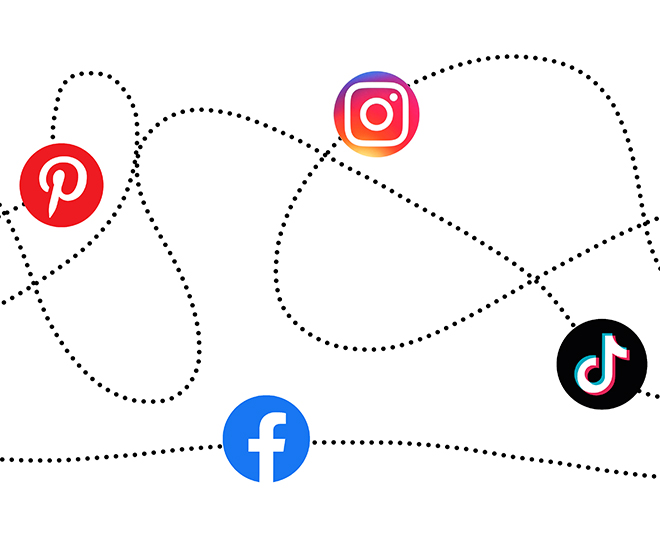 Countless of funny videos, coupled with equally funny tunes, popped up on my TikTok feed. I moved on to Instagram, which was filled with photos and videos of people that I know (and some that I don’t) celebrating their stay-at-home Hari Raya. Posts after posts of people dancing, dressing up, prepping gluten-free meals, doing simple home workouts. Truth is, many of us are still in a state of flux. I think I have repeatedly deleted and reinstalled TikTok more over the past months than I have actually posted anything on it.

In her new book Screen Time, published in early March, tech journalist Becca Caddy dives into the science behind everything from mental health and body image to echo chambers and data security, giving a greater picture about the good, the bad and the ugly of our tech habits through filter of a gentle pragmatism. 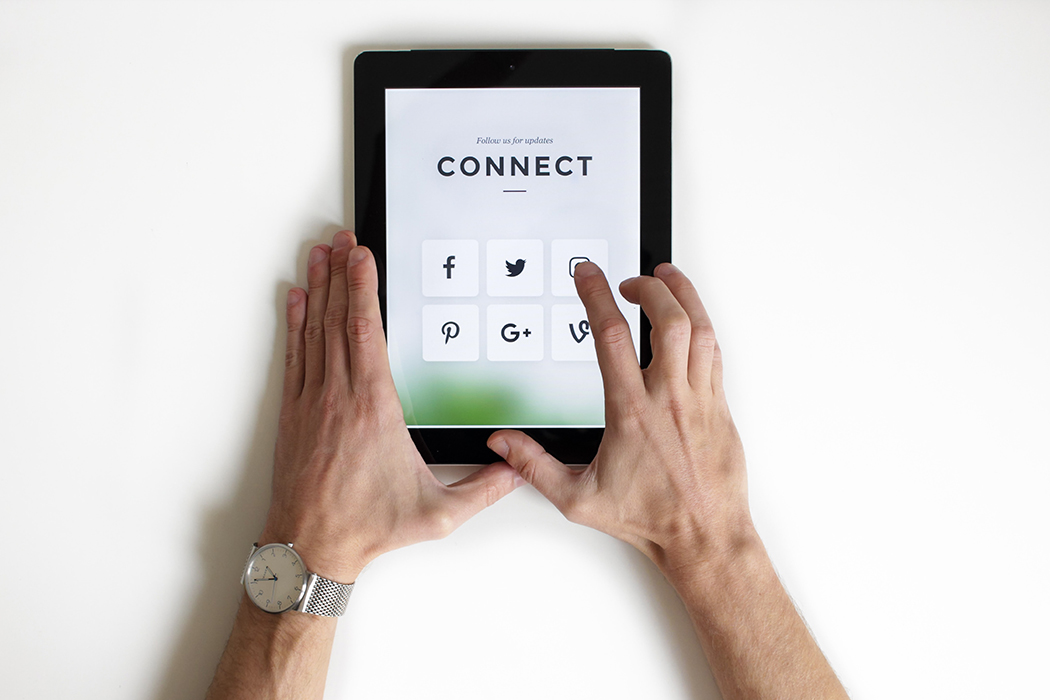 It’s never easy to stop something that you have been constantly doing for years. If you can’t bear the thought of a total social media detox, it’s okay. According to Caddy, researches point more toward focusing on filling your newsfeeds with what makes you feel good. “Removing things just leaves an empty space – you need to replace it with a different activity, something that makes you feel better,” she says. Since deleting Twitter, I have reinstalled Pinterest, and I tell you that the brain space filled with anger is now full of home interior design ideas. It’s not the kind of inspiration that I need every day but at least it soothes my eyes and sets me free from stress. 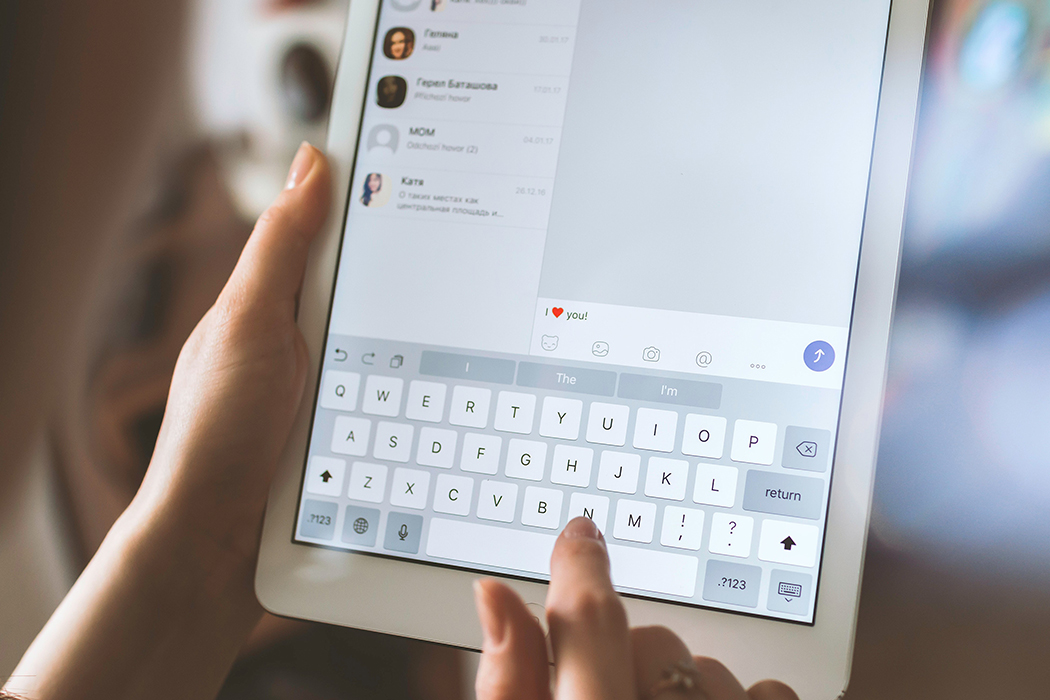 While hundreds of studies have linked mindless scrolling with a decrease in overall well-being, it turns out the opposite is true if we get involved. “People are happier and less likely to feel the ill effects of time spent online when they play a more active role by commenting, liking, sharing, and messaging people,” says Caddy. An essay by Associate Professor Roger Patulny from University of Wollongong Australia states that social media interactions like reacting to entries of someone you know enhance the existing relationship, or forge new meaningful connections which leads you to feel less lonely as well as open to other adventures and possibilities. However, it’s best to keep in mind to only speak or share what really matters to you.

See it as a habit 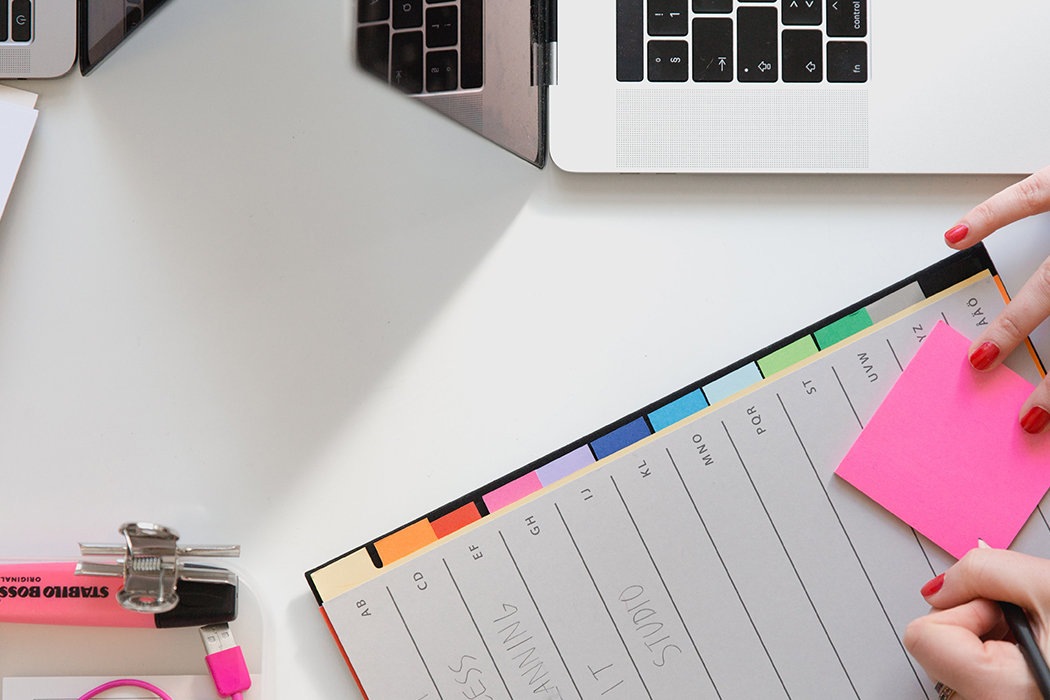 The word “addicted” can make us feel powerless to change, so I now view my tech compulsion as a habit instead. “There are lots of ways we can become more aware of our habits and start to change them. Something as simple as a post-it on your computer can prompt you to go for regular walks, or a word on your phone’s home screen can remind you to check your to- do list,” says Caddy. A habit is consisted of three parts: cue, routine and reward. When you view the attachment as a “cue”, we can start to change the “routine” for an equal, or greater, “reward”. For example, we can change “I’m bored > I scroll TikTok > I feel less bored” to “I’m bored > I watch Ebenezer Samuel’s 5 minutes easy abs routine > I feel less bored and motivated to work out.”

Notify on what matters 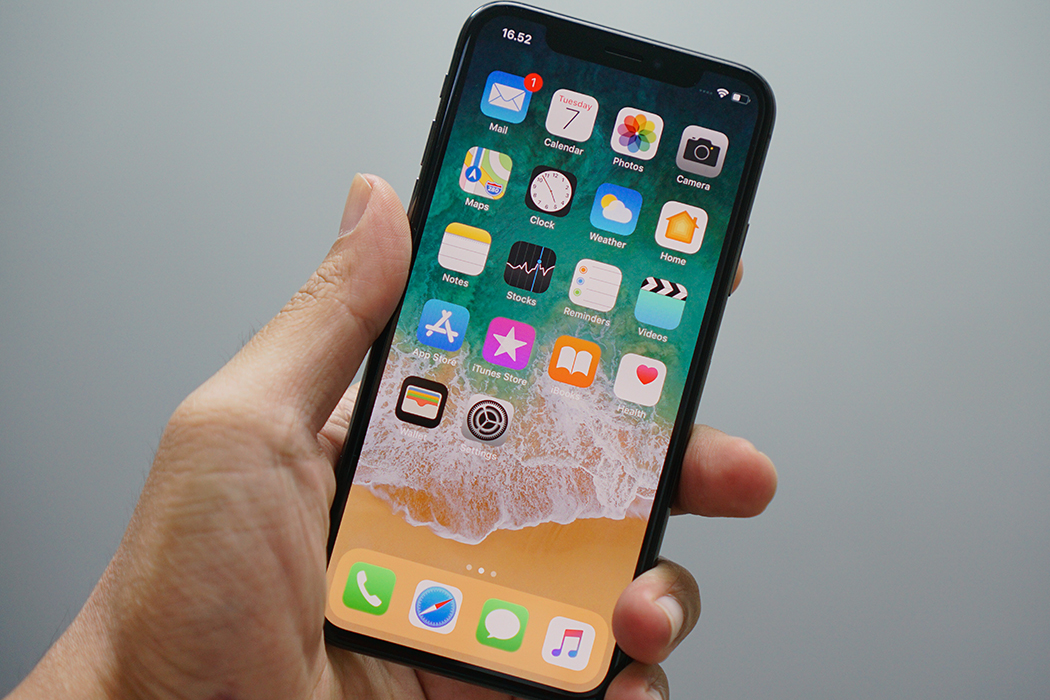 It’s safe to say that for someone like me who is in a, “It’s complicated” relationship with my mobile phone, my friends have suggested that I turn off the push notifications. But according to Caddy, switching them off will only lead to compulsive checking of the screen. Instead, she suggests keeping the notifications on only for apps that’d give you a boost and turn off the others.

“Silence any apps that don’t connect you to other people,” says Caddy. “That fitness app which tells you to go and do squats is far less satisfying than a juicy new DM.” On top of that, she also recommends shutting down “like” and “follow” notifications to reduce within- phone interruptions. “This is when you look at your phone for one reason and end up getting dragged into a ‘scroll hole’ on a different app entirely, which can derail you for up to four times longer than expected.”

Let it be your safe place 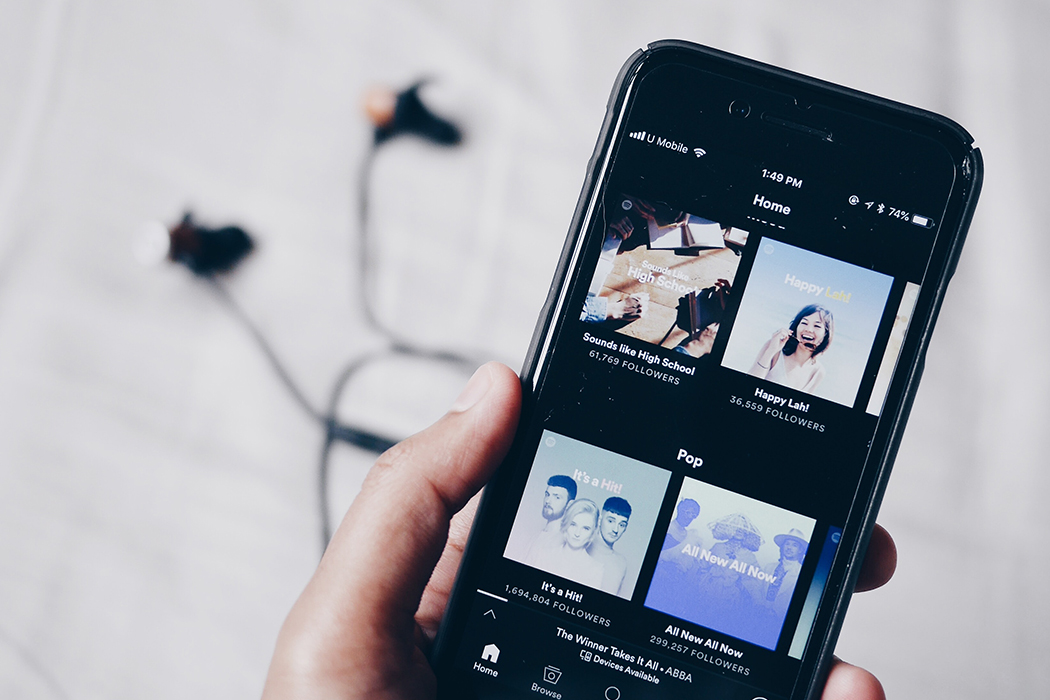 I’m not sure about you but everyone that I’ve spoken to about being too attached to their devices has always thought that those are the people who are in a constant game of chicken with their phone. Instead of assuming that spending time on digital devices equates to a bad habit, Becca advises creating an “emotional management toolkit” on your phone, which you can steer yourself towards during low moments. “Think of it as your SOS grab bag,” she explains. “It can include things like soothing playlists, podcasts matched to different moods, Pinterest boards that fill you with delight, or a streaming watchlist of comfort viewing. Equip yourself with things that make you feel better when you need it the most.”

When in testing times like these, there’s nothing more important than taking care of yourself, mentally and physically. Although we have to depend on the online realm to keep us connected, it’s also vital to find balance and not be chained down to the digital world.