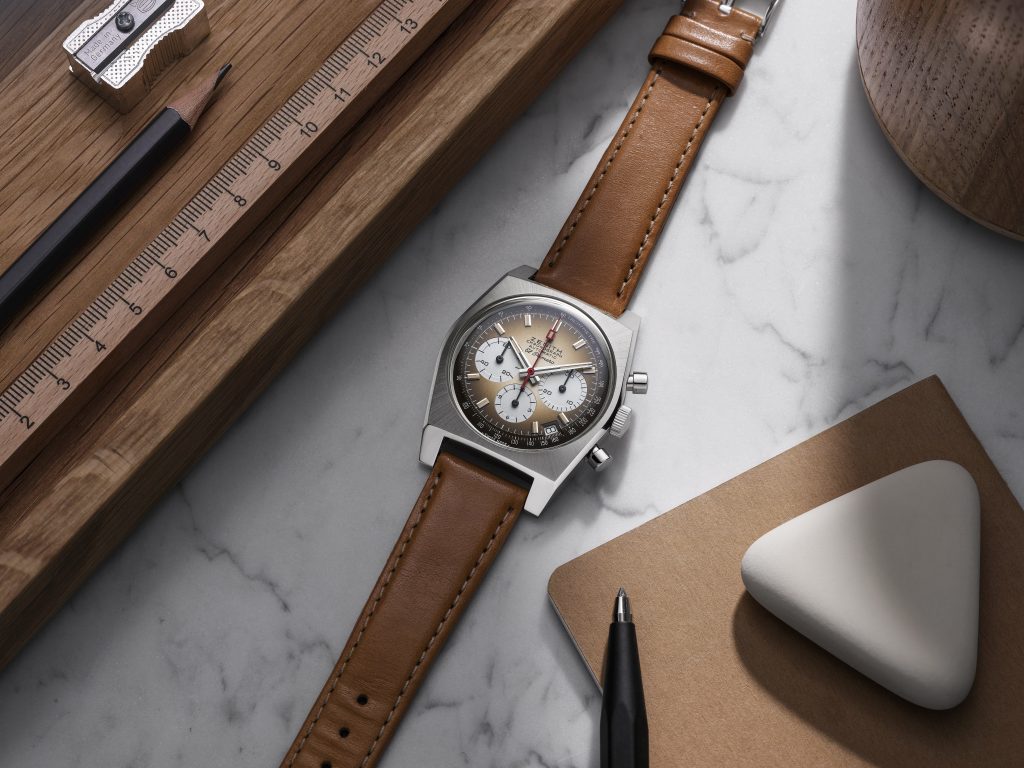 Riding the waves of reissuing vintage sports watch, Zenith introduces the Chronomaster Revival A385, which revisits its heyday in 1969.

1969 marks a significant year within the timeline of Zenith where it debuted the Zenith El Primero, the world’s first automatic high-frequency chronograph that forever changed the game of chronograph. Among the claims to fame is A385, a tonneau-shaped steel chronograph which then broke its own records in 1970 when it took part in Zenith’s “Operation Sky” – an extreme challenge that tests the watch on Air France Boeing 707’s landing gear by strapping on it. Zenith did not only outdid itself in the challenge, but it also did the Swiss watch industry proud by showing the inimitable strengths that mechanical watches only possessed during the quartz revolution. 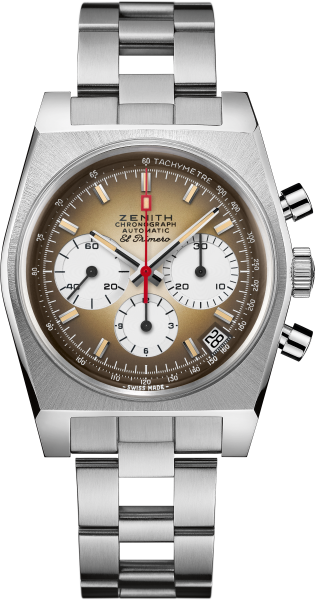 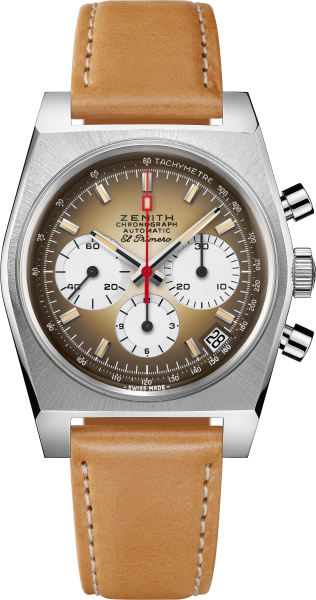 While the first iteration does resemble the original in many parts like its 37mm stainless steel case and pump-style pushers, it still differs by the domed sapphire crystal and the display back. Powered by El Primero 400 automatic movement, the dial is rendered in smoked brown gradient with a vignette effect, which houses 12-hour counter at 6 o’clock and 30-minute counter at 3 o’clock. The Chronomaster Revival A385 also retains the original DNA with two bracelet options that could have found in the 1969 version: steel “ladder” and light brown calf leather strap.

The Chronomaster A385 is available at Zenith boutiques and online store, as well as at authorized retailers around the world.


Take a hike with Malaysian Olympians in #TheNorthFacexGucci collection