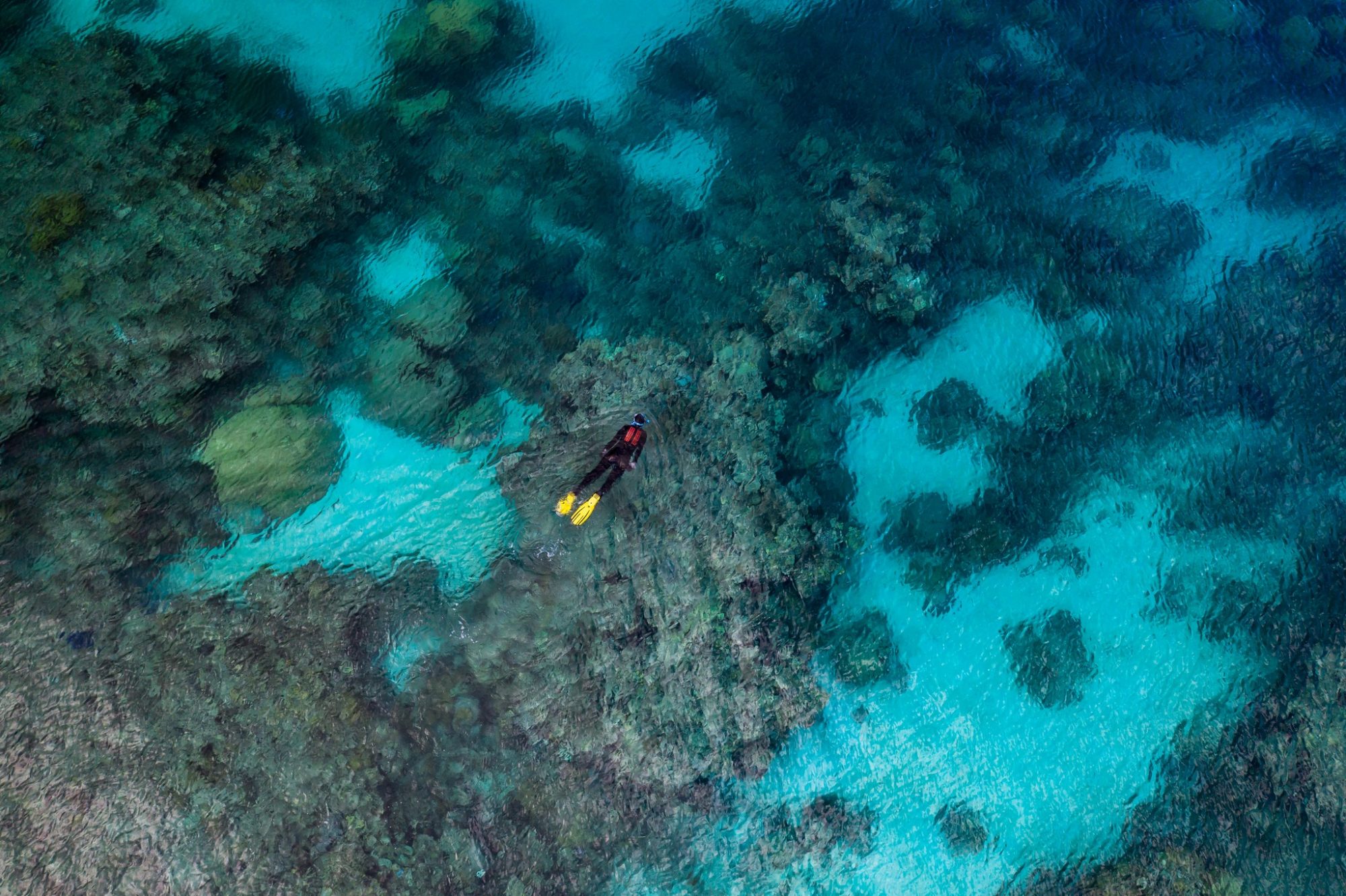 The most iconic of Rolex’s range of timepieces is arguably the submariner. The luxury dive watch is universally known and loved by many the world over, and it cemented the manufacture’s connection with the ocean. It seems only fitting that Rolex, as part of their Perpetual Planet initiative, supports the efforts of organisations like Mission Blue who are working to protect and conserve the diverse ecosystems that are found under the sea. This World Oceans Day, Rolex released a documentary, produced in conjunction with BBC Studios’ Science Unit, telling the stories of these organisations and celebrating the work they have done.

Founded by Dr. Sylvia Earle, a Rolex Testimonee since 1982, Mission Blue has been working to encourage governments and communities around the world to safeguard marine life at risk from human pressures by creating protected areas they call Hope Spots. These areas are designated due to their vital role in the preservation of various species. Hope Spots could be areas of significant biodiversity, home to endemic or endangered species, or places where a healthy environment was essential for the livelihood of local communities. 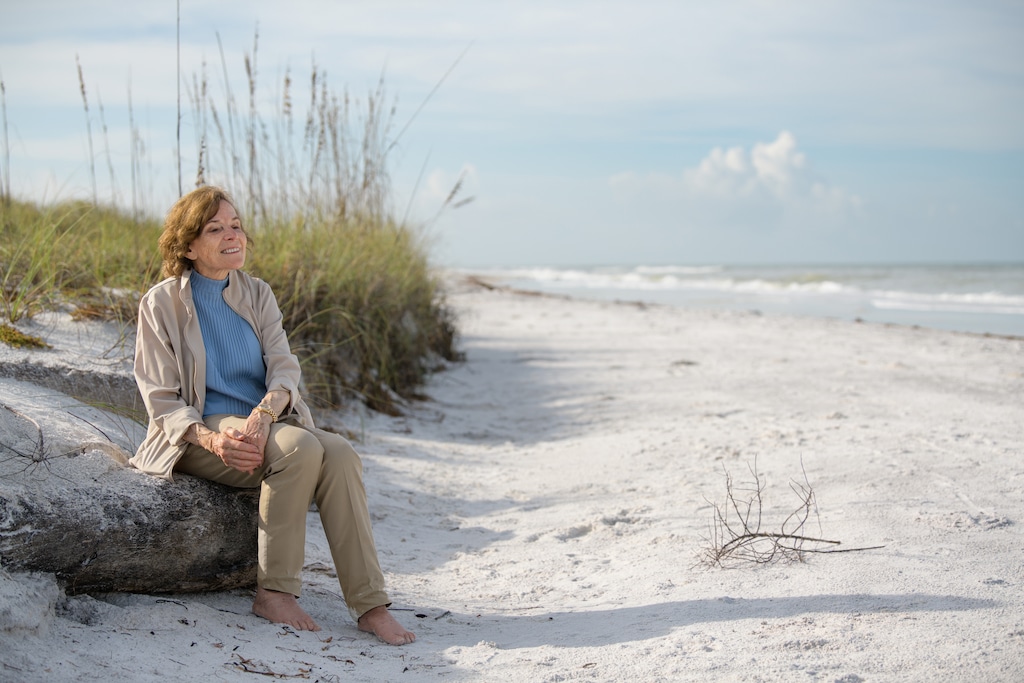 Since 2014, Rolex has supported Mission Blue, helping to bring the number of Hope Spots from 50 to 130. Presently, only 8% of the world’s oceans are protected, but Earle is hopeful that with Mission Blue’s contributions, that figure will grow to 30% by 2030.

The hour-long Perpetual Planet: Heroes of the Oceans was commissioned by Rolex as part of the Perpetual Planet initiative and is aimed at garnering greater support and awareness for individuals and organisations who dedicate their lives to exploring the planet, learning about its ecosystems and devising solutions to conserve them. 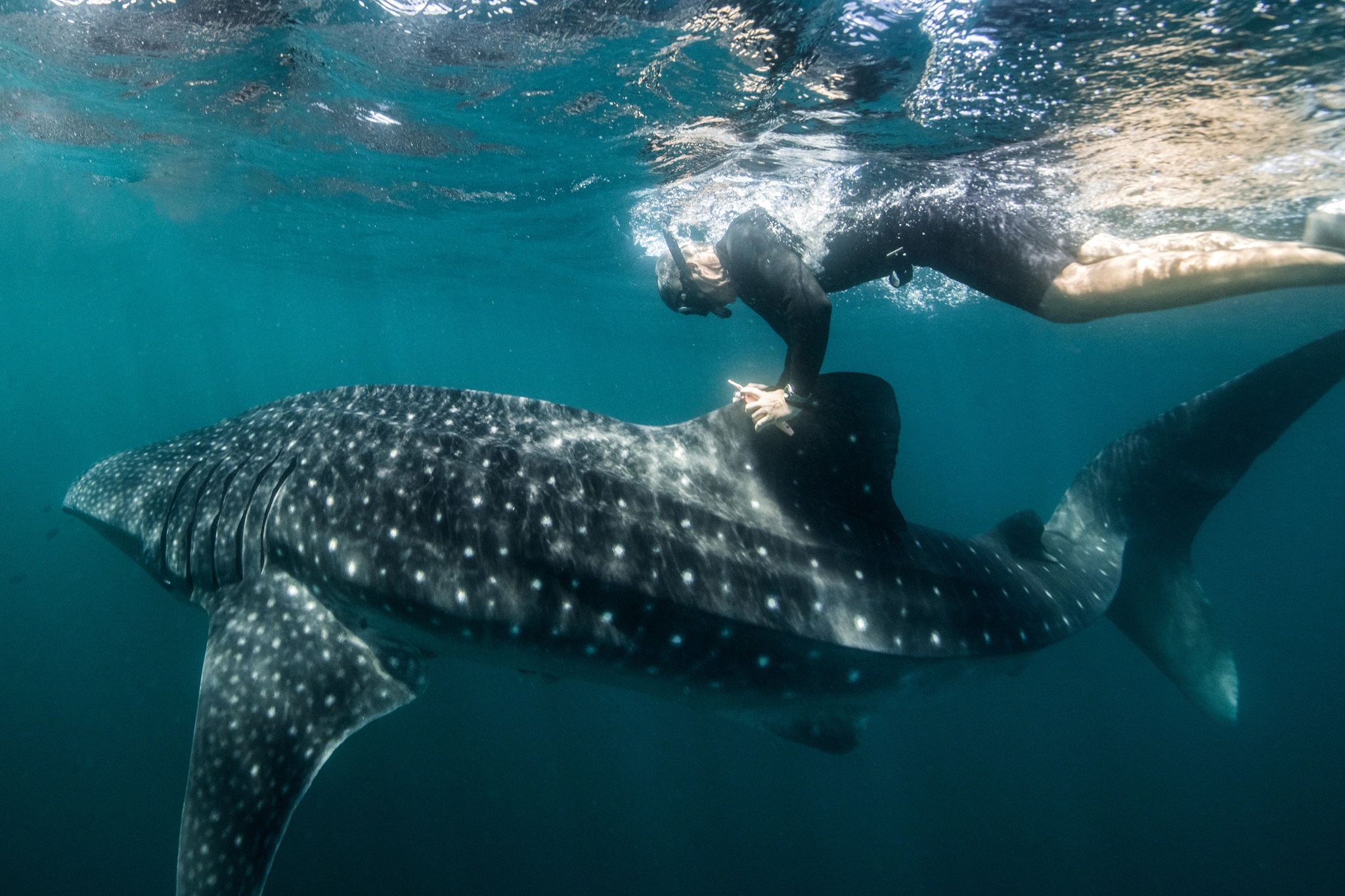 The documentary, narrated by Sylvia Earle, features the works of eight distinguished personalities in the field of marine science. These include five Rolex Award Laureates, Sylvia Earle, founder of Blue Mission, Angélique Pouponneau who represents a Hope Spot in Seychelles, and Ghislain Bardout, co-founder and leader of the Under The Pole expeditions. Throughout the film, viewers are taken on an immersive journey through a vibrant world under the sea, courtesy of footage shot by BBC Studios’ Science Unit. The challenges faced by ocean life are highlighted along with the solutions being developed in response by the eight aforementioned individuals.

With this documentary, Rolex and its partners hope to ignite a passion for the natural environment and create greater awareness and support for efforts to protect it. In Earle’s words, “Each of us can make a difference in inspiring others. With passion, curiosity and hope, anyone can change everything. We can create a Perpetual Planet for generations to come.”

Watch the Heroes of the Oceans documentary here. This story first appeared on Luxuo.


Casio debuts the slimmest ever G-Steel