What to do when you’ve done too much cosmetic procedures? 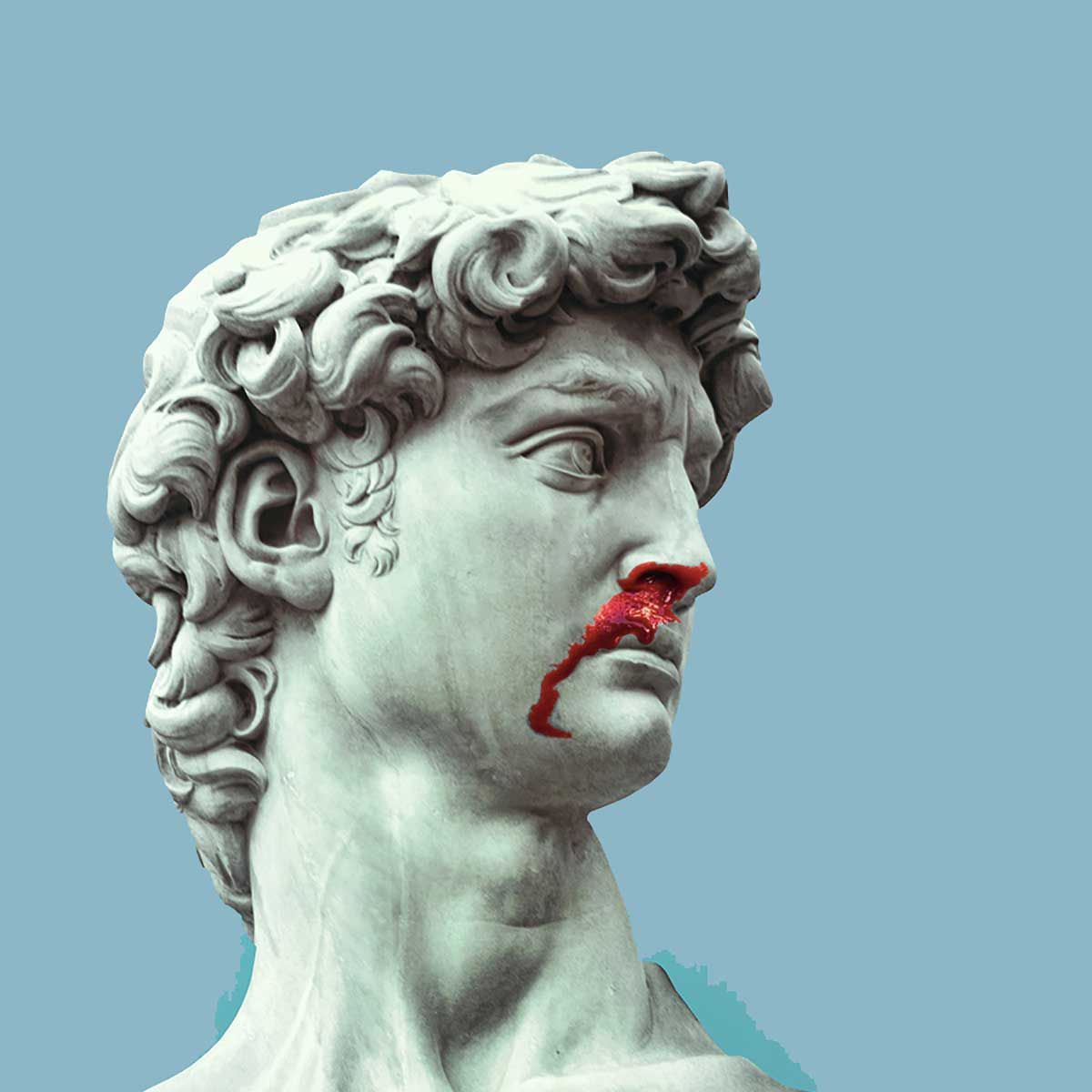 In July 2018, famous reality TV and internet personality, and the youngest billionaire (or is it multi-millionaire?) ever, Kylie Jenner made a stir when she casually posted a photograph of herself sans trademark pillowy pout on Instagram. In a reply to a fan’s question on her new “old” look, Jenner nonchalantly states that she “got rid” of her lip fillers.

While it’s more than likely that the cosmetic mogul, who coasted to the cover of Forbes magazine on the backs of her surgically enhanced pucker and virally popular lipstick company, had simply allowed her lips to shrink naturally, since all hyaluronic acid fillers are temporary unless continually topped up, most online gossip rags have concluded that she had them so-called professionally dissolved. 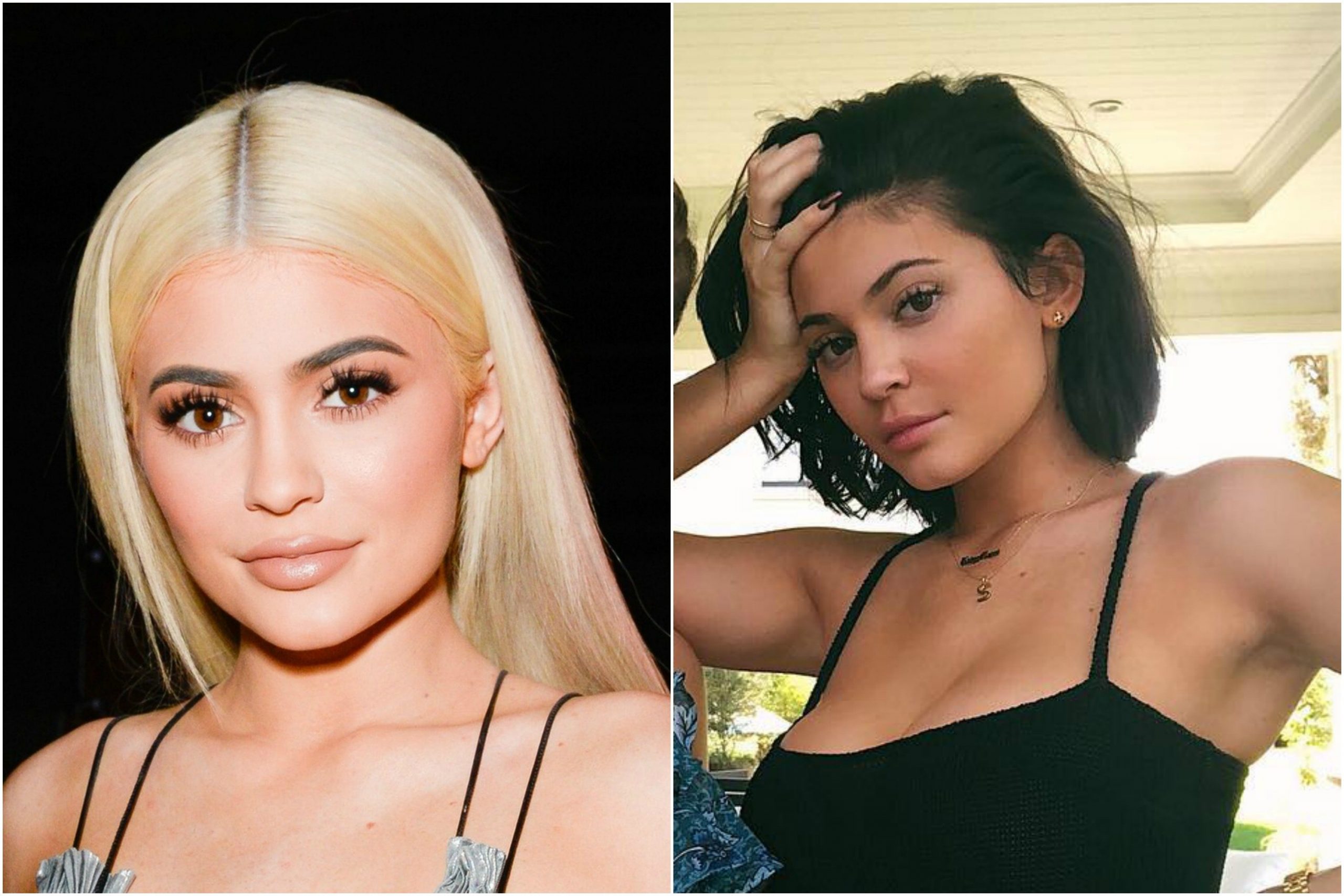 “Hyaluronic acid fillers can be easily dissolved using a solution called hyaluronidase,” explains Dr Min S. Ahn, a world-renowned double-board facial plastic surgeon at the Aesthetic Wellness Center. “Hyaluronidase is an enzyme that we all have in our bodies. In commercial form, it is a liquid that, when injected under the skin, dissolves hyaluronic acid into the body. So, by breaking hyaluronic acid, hyaluronidase can be used to ‘reverse’ those fillers – to create a clean slate.”

However, this procedure isn’t without risk. “There’s a small chance of allergic reaction and it could mean the lips go even thinner than anticipated,” says Dr Nick Milojevic of leading Harley Street Medical Clinic, Milo Clinic. “This is due to the breaking down of the hyaluronic acid within the lips, which could lead to the patient being unhappy with the results.” It’s for these reasons that Dr Nick usually recommends for his patients to wait for their lip fillers to dissolve naturally.

Jenner isn’t the only celebrity to have walked back on her enhancements, nor are fillers the only aesthetic procedure one can reverse. Victoria Beckham is the first of many famous women to have removed her breast implants. In Asia, one of the most common double eyelid surgery methods – the non-incisional double suture and twist procedure where threads are inserted, twisted and knotted behind the eyelid through small puncture holes – can easily be undone, and the patient’s original monolid be restored, if they wish.

Contrary to popular belief, Botox, filler’s slimming and tightening cousin, can also be reversed – in a way. TV producer and America’s Got Talent judge Simon Cowell publicly mentioned that he believed using Botox added 10 years to his TV career, but regretted going overboard with the procedure. While it cannot be dissolved the same way hyaluronic acid fillers can, the effects of an over-enthusiastic application of Botox can be less visible to avoid social embarrassment with the aid of a high energy device, like monopolar radiofrequency (also known colloquially as RF). “It causes some degeneration [of the Botox],” says Dr Lim Ting Song, medical director of Clique Clinic. 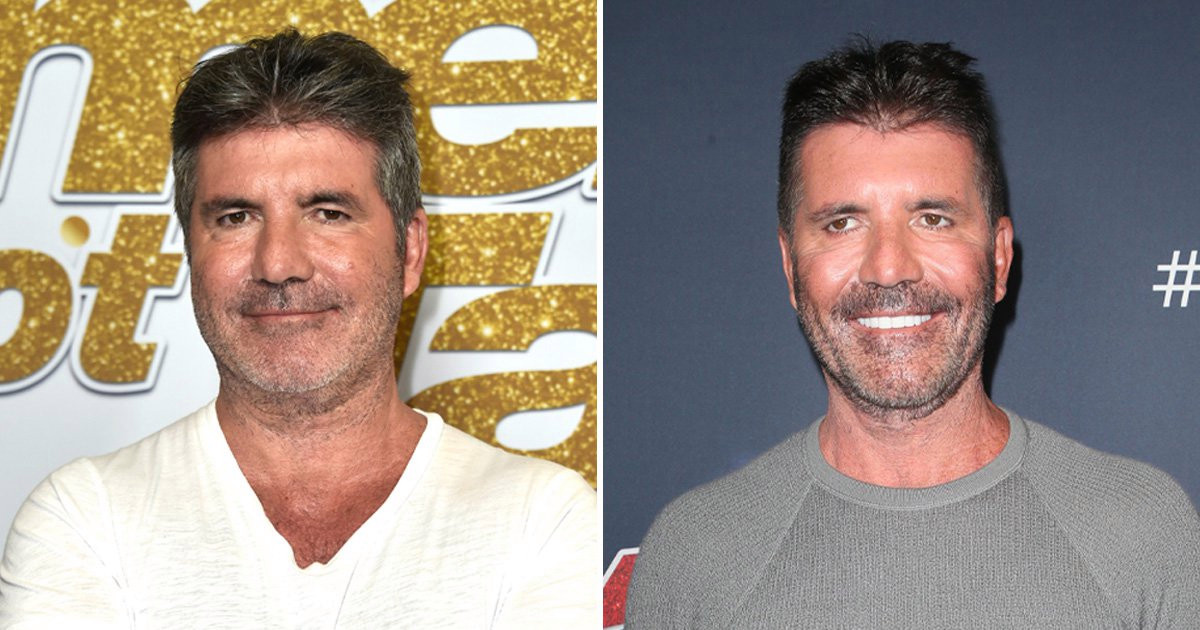 “But I’d usually suggest for the patient to wait and see for the effect to wear off because trying to fix it aggressively can cause more harm. It usually will take about three to six months for it to be gone completely.” He adds, “Another alternative fix is since this cannot be reversed specifically, the majority of Botox repair or revision focuses on the weakening of another set of muscles, which are pulling in an opposing direction. Alternatively, we may elect to weaken the contralateral side alone or in conjunction with treating the problematic side. This is in order to gain a more appealing outcome and improvement of asymmetry.”

Even subdermal threads can be reversed, but there’s a price to pay in the form of pain. “Threads can be removed manually, but the removal process is very tedious as it involves finding the tip of the thread under the skin, making a small incision, and physically pulling out the threads with local anaesthesia applied,” says Dr Lim. However, there’s a catch – the longer the threads have been embedded in the skin, the harder it will be to remove them. “This is because collagen and scar tissue would have grown around the threads, making removal more difficult,” he says.

“In addition, the threads would have slowly reduced in size and diameter over time, and this makes locating them more challenging, and they are more prone to snapping.” Another procedure that involves filler that can be reversed is Radiesse, a long-lasting filler that is made of calcium hydroxylapatite usually used to sculpt and define the nose bridge and chin. Dr Lim said one of the ways to dissolve fillers is by injecting normal saline to dilute it.

All in all, our advice to you is to think long term when deciding on any kinds of tweakments. Do your research and make sure you go to someone who’s board certified and qualified with the Letter of Credentialing and Privileging.


Coach reignites the American Dream with the Winter collection