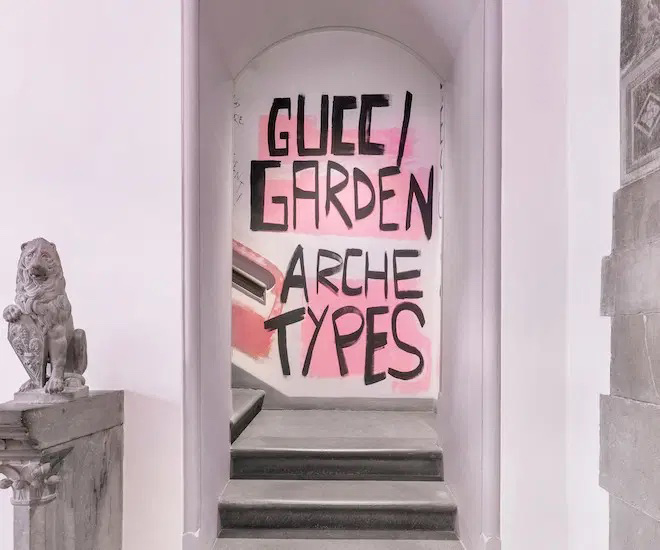 It’s 2021. For slightly more than a year, most of us have been homebound as borders remain shut due to the coronavirus pandemic. Across Asia, multiple countries are currently experiencing a surge in the number of Covid-19 infection cases. Even Singapore, which at the start of the month clinched the top spot for its effort in combating the virus, had in recent weeks a spike. The highly-anticipated travel bubble with Hong Kong is likely to be cancelled for the second time, another tremendous blow to the travel deprived amongst us.

As travelling won’t be making a comeback anytime soon, fashion brands are taking steps to ensure that they remain front of mind. For Gucci, consider it done. The Italian label is known for its over-the-top pre-Covid and even during this tumultuous period, it is able to command attention. And this year, Gucci will be celebrating its 100th anniversary so we are just getting started with what’s going to be installed throughout the coming months.

For starters, the luxury brand kicked off its centennial festivities with a spectacular Fall/Winter 2021 collection dubbed “Gucci Aria” last month. Alessandro Michele, the house’s creative director picked up Gucci’s equestrian codes but made it more fetishistic. He also brought back the iconic red velvet tuxedo designed by Tom Ford and presumably “hacked” designs of his stablemate Demna Gvasalia, who is the creative director of Balenciaga. The entire collection was full of glitz and glamour, making you want to join the Gucci gang.

After the startling Gucci Aria show, the luxury Italian fashion house doesn’t seem to stop and in a bid to carry on its celebration, Gucci has unveiled its Florence-based Gucci Garden Archetypes. This immersive multimedia experience explores 15 of the most emblematic advertisement campaigns that Michele has done for the past six and a half years at the fashion house. The exhibition delves into the multifarious inspirations from the music, art, travel and pop culture spheres that resonate through the brand’s campaigns. Expect to see all sorts of peculiarities from mythical ark-builders to dancers and angels, all of which are part of Michele’s kaleidoscopic vision.

“I thought it was interesting to accompany people in these first six years of adventure, inviting them to cross the imaginary, the narrative, the unexpected, the glitter. So, I created a playground of emotions that are the same as in the campaigns, because they are the most explicit journey into my imagery,” says Michele of the exhibition who is also its curator. 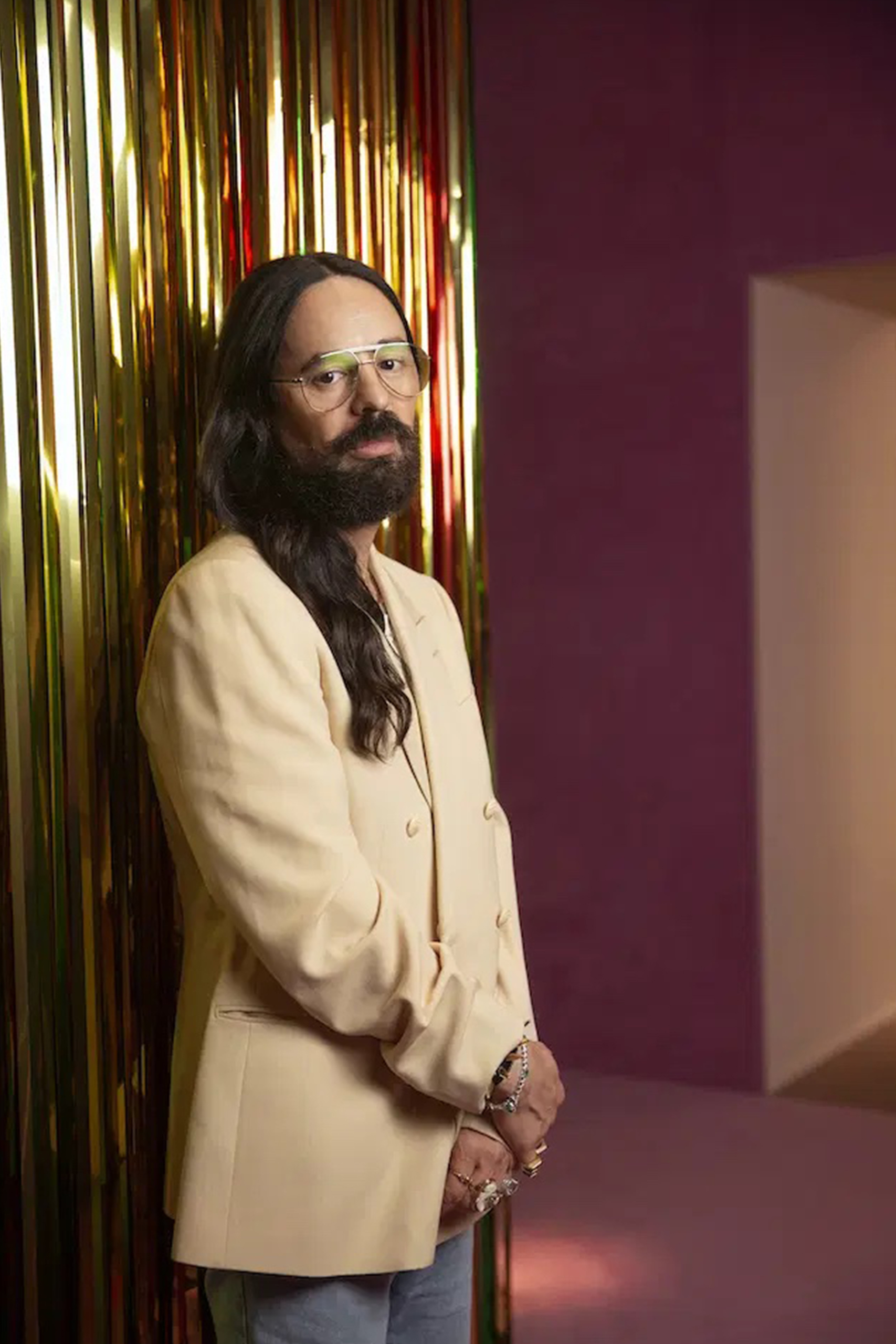 Spanning across two floors, the Gucci Garden building located on Piazza della Signoria, the exhibition houses 12 rooms that are fitted with interactive installations designed by Florentine creative studio Archivio Personale. Upon entering Michele’s idiosyncratic world, you will be greeted by a stairway of graffiti reminiscent of the Pre-Fall 2018 campaign, “Gucci Dans Les Rues,” which marked the 50th anniversary of the student uprisings in Paris in May 1968. Moving up, a labyrinth of rooms come to view where each represents an iconic campaign.

There is a room dedicated to Michele’s Fall/Winter 2018 “Gucci Collectors”, where it features 182 cuckoo clocks, 1,400 cased butterflies, 110 wigs and 42 ‘Ace’ sneakers, all across the height of one wall. Another is a replication of the designer’s first Gucci campaign for Fall/Winter 2015—a Los Angeles subway carriage—to Berlin’s 80’s nightclub bathroom where the Spring/Summer 2016 campaign was shot. 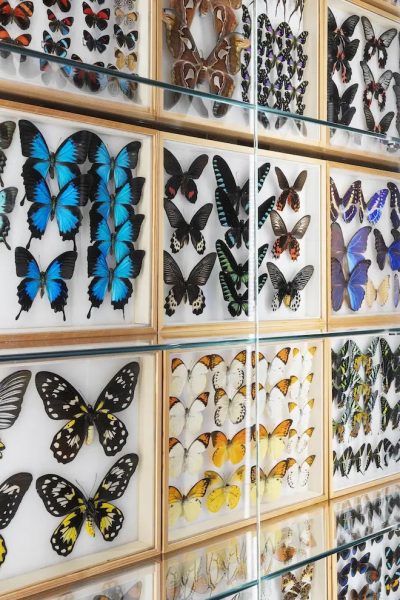 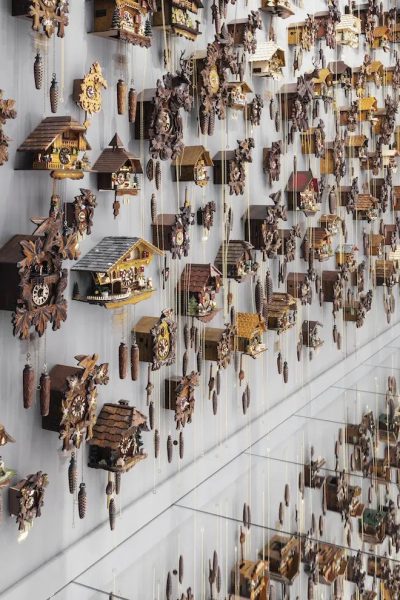 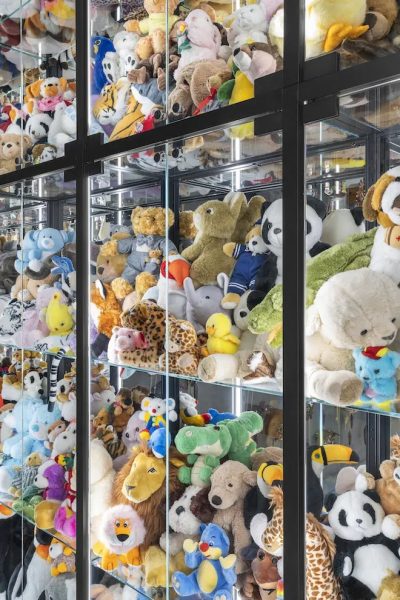 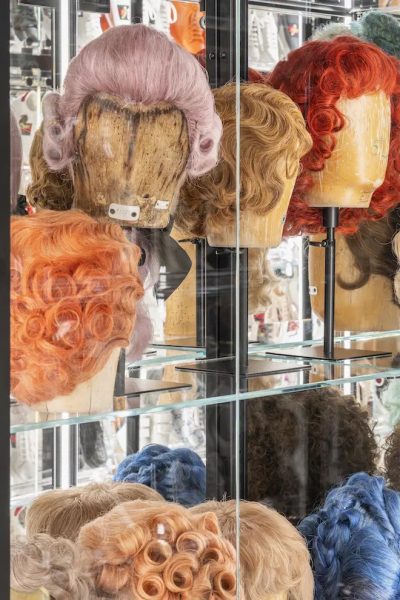 Apart from just fashion, the designer’s foray into beauty was also covered in the exhibition. Gucci Beauty’s first lipstick campaign was fronted by punk singer Dani Miller, whose imperfect smile threw conventional beauty standards out of the window. It was a clarion call for more inclusivity, something that Michele has been advocating for since he took the helm of the Italian label. While visuals are the first touchpoint, the olfactory senses also play an important role and a scented floral garden of Gucci Bloom has been included to ensure guests visiting can have a well-rounded experience. 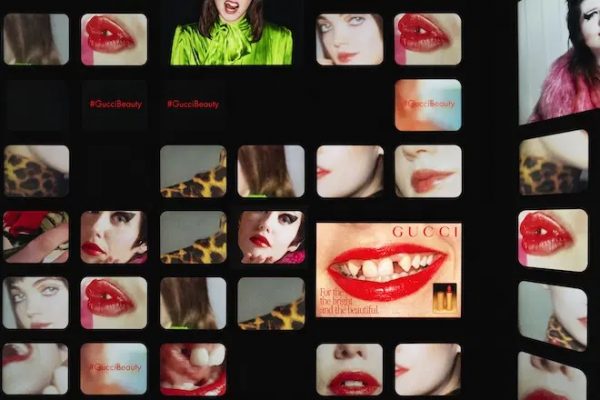 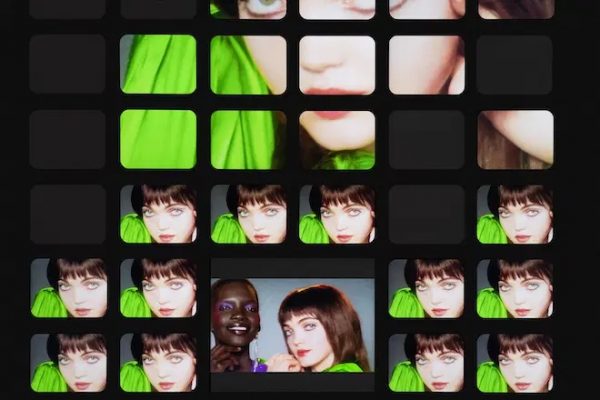 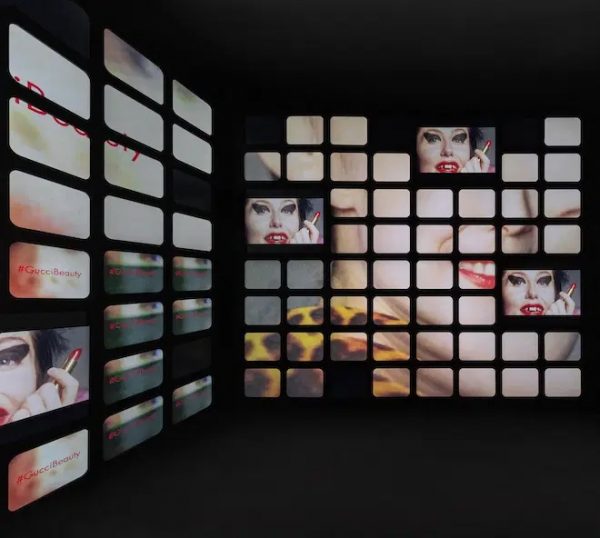 While it is a pity that we cannot physically visit the Gucci Garden, a virtual tour will be available online and the fashion house has partnered with global online platform Roblox to bring the Gucci experience to you at the comfort of your home. Fret not, when international travel resumes, you can plan a trip to visit the exhibition which is going to be made permanent.

“It is important to have spaces that are not usual to fuel creativity, which trickles down to the rest,” observed Bizzarri. “This overlapping of sectors can also eventually turn into business. It would have been stupid for us not to enter gaming,” he added, embracing an element of culture that is changing.

The virtual exhibition will run from May 17 and lasts for two weeks only. Head over to the official website here to tour the exhibition.

All images courtesy of Gucci.

This story first appeared on Luxuo. 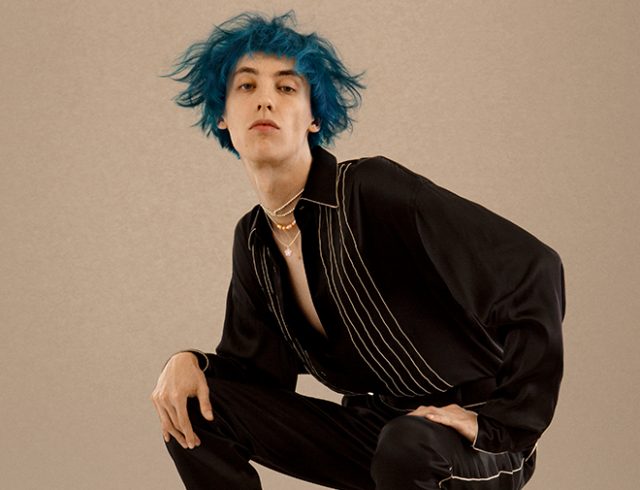 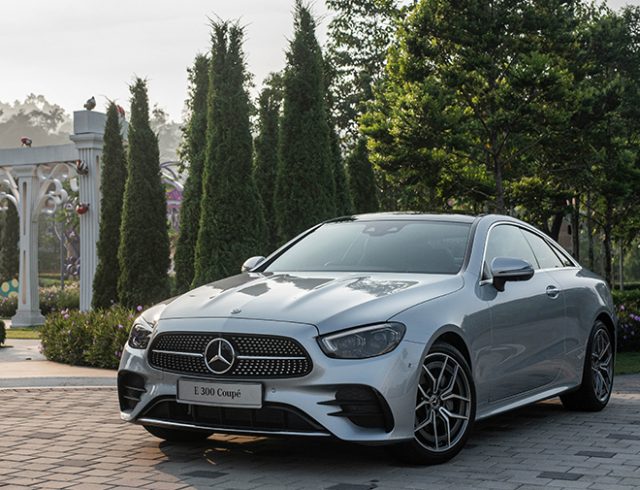 
On The Cover: Aeril Zafrel on the art of balancing work and family