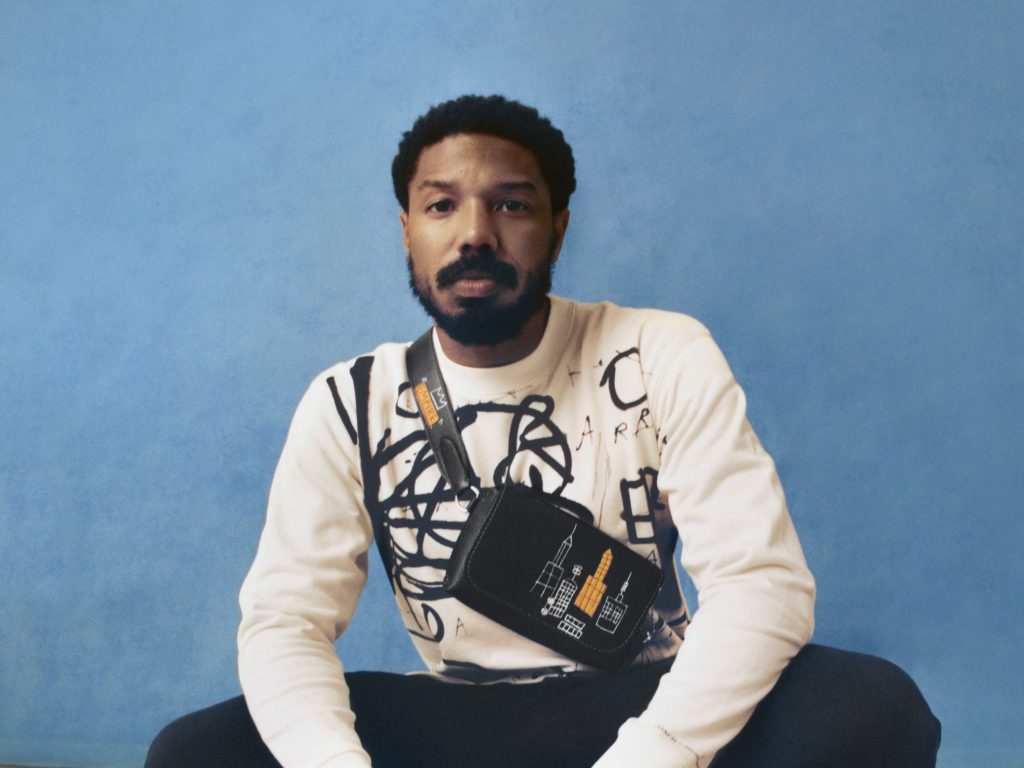 In celebration of the launch of Coach x Jean-Michel Basquiat collection, the American luxury fashion house presents a colourful and uplifting campaign, featuring the stellar cast of Coach family including Michael B. Jordan, Jennifer Lopez, Jeremy Lin and Yang Zi, together with beauty entrepreneur and Basquiat’s niece Jessica Kelly.

As part of its Autumn 2020 collection, the neo-expressionism of Jean-Michel Basquiat is translated with a modern interpretation and brought to life with the concept of family togetherness, a paramount value in these dispiriting times. Shot by photographer Micaiah Carter, the campaign also brings together a group of collectives like model Paloma Elsesser, musician Jon Batiste, designer Kyemah McEntyre and singer-songwriter Diana Gordan. 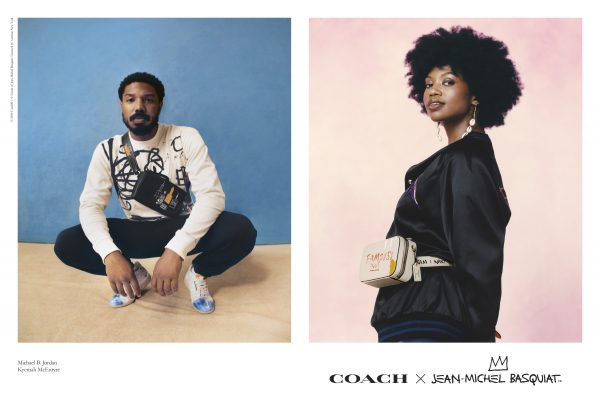 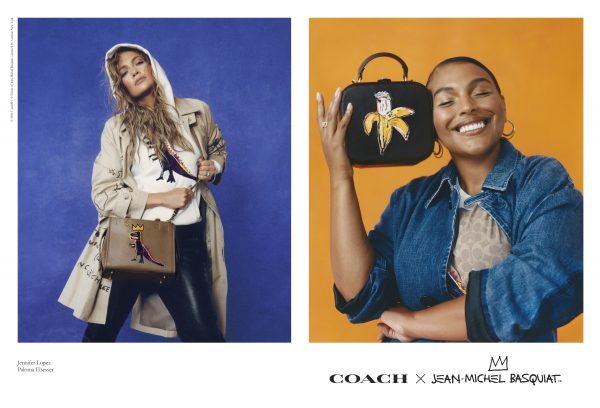 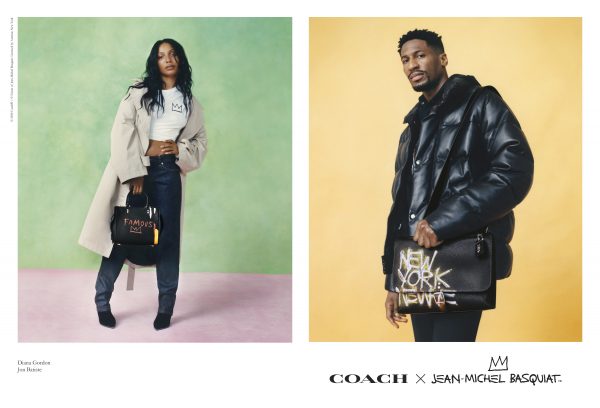 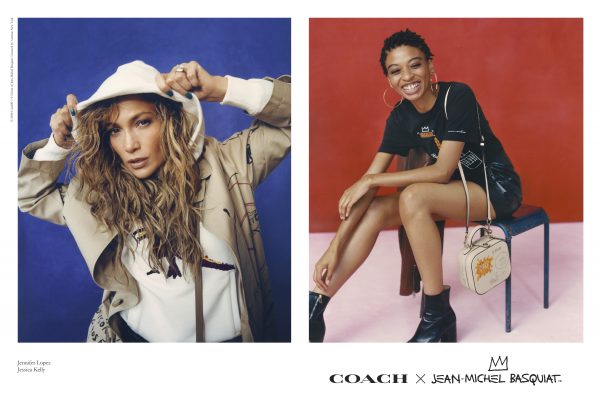 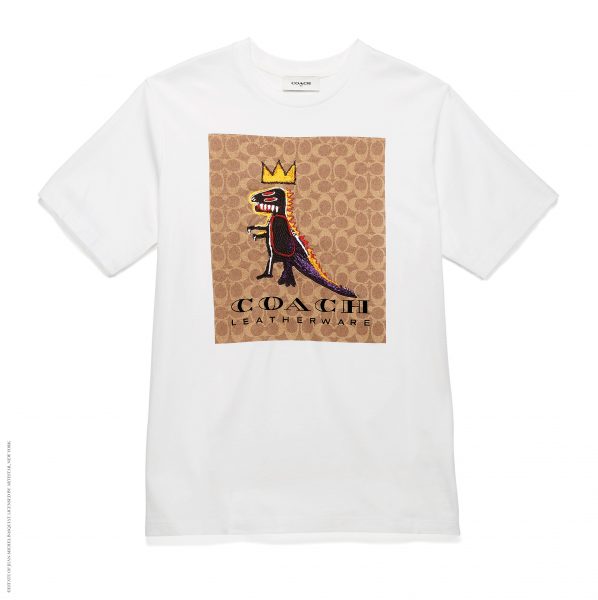 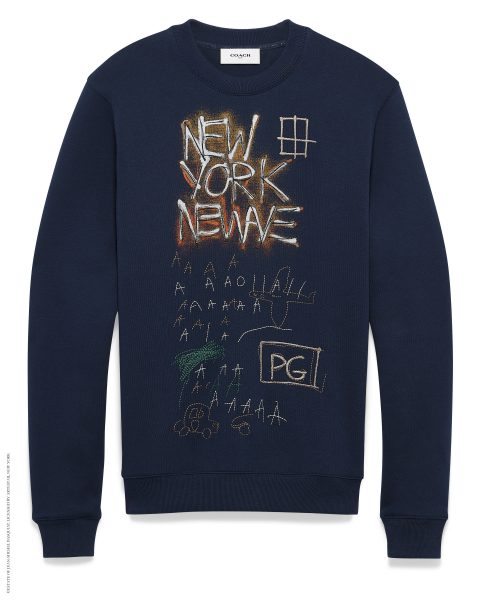 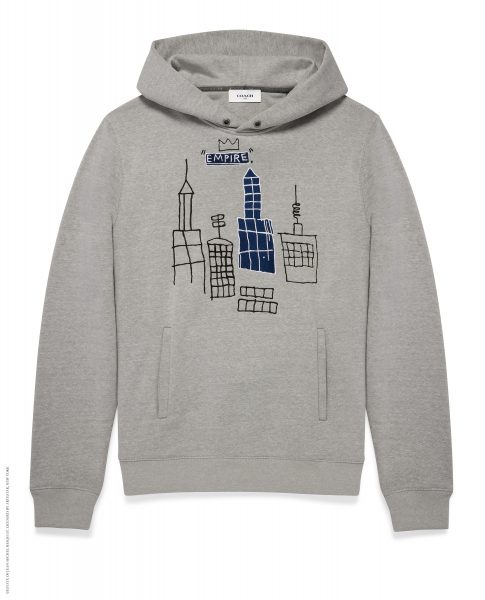 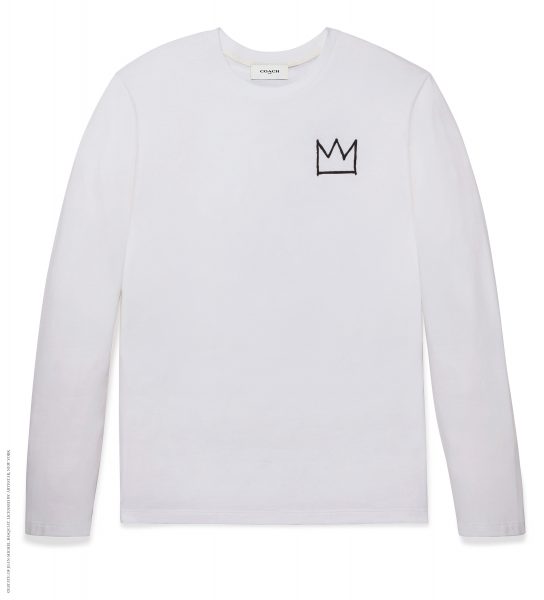 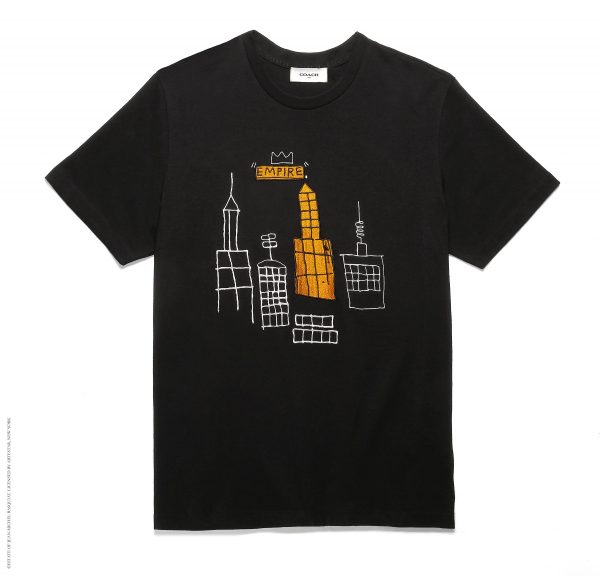 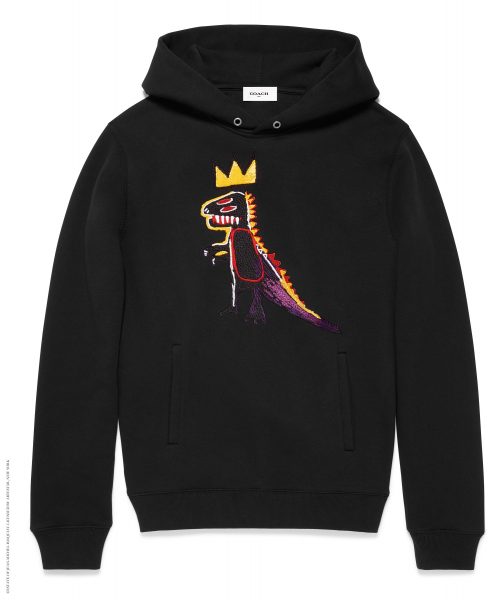 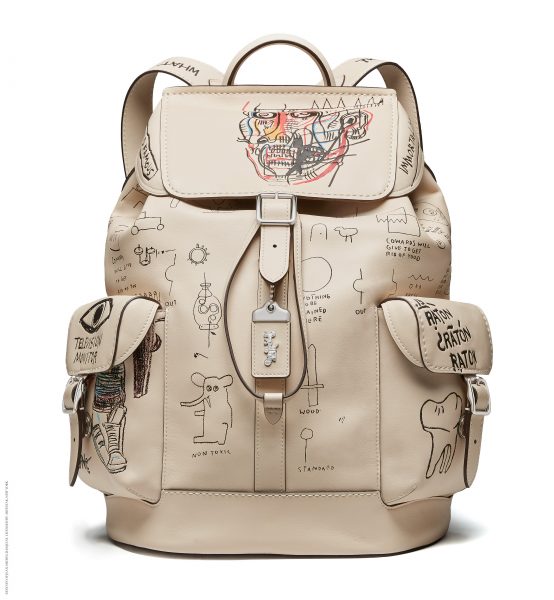 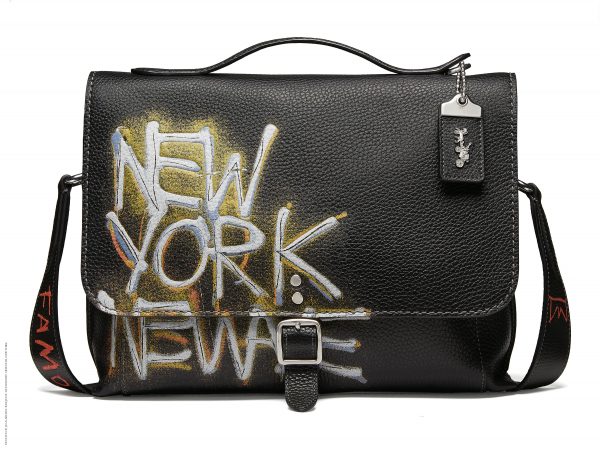 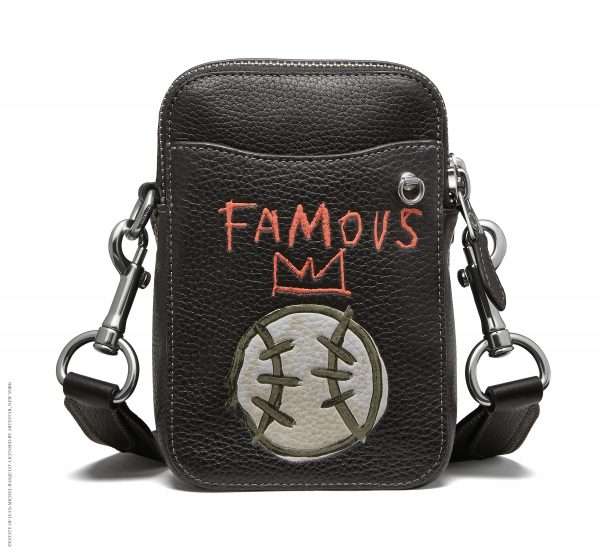 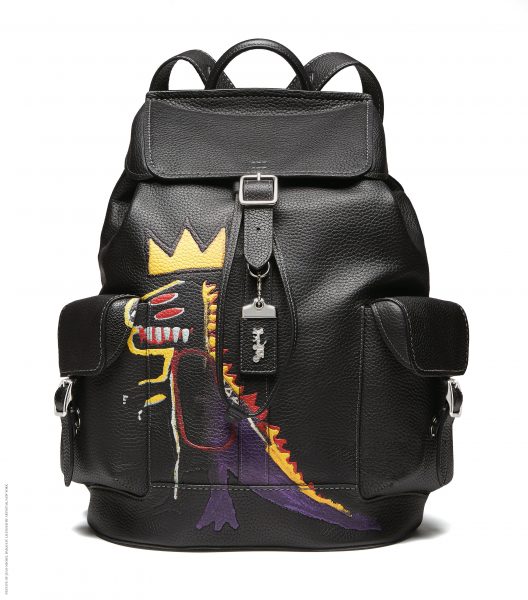 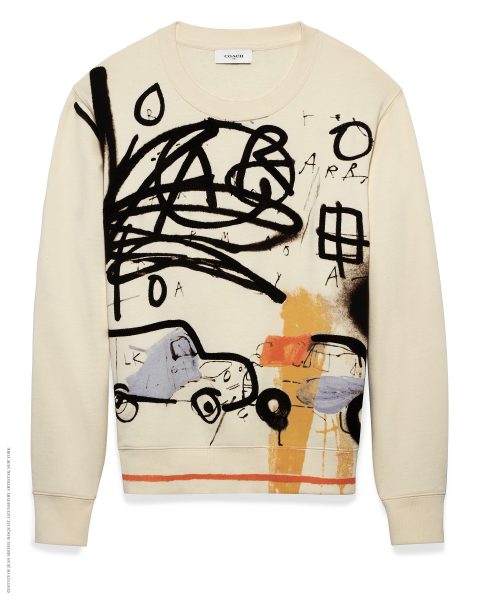 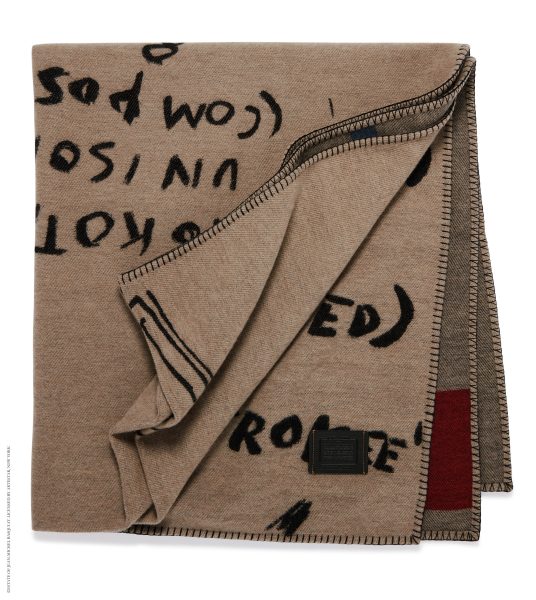 Gained traction with his social commentaries on dichotomies of rich-poor, blackness-white supremacy and colonialism-autonomy, Jean-Michel Basquiat is one of the most important figures in the U.S. art scene that wields art influence to bring up the issue of injustice and advocate black rights.

“Basquiat is one of my heroes,” said Coach Creative Director Stuart Vevers. “He embodied the creative, inclusive spirit of New York and was a force for change in his community. I am proud to celebrate his work and values and help bring them to a new generation. I’m also incredibly grateful for the support and trust given to me by Basquiat’s family, and would like to thank them for their help in creating this collection and campaign.”

The Coach x Jean-Michel Basquiat collection is now available at all Coach stores.


Hennessy wants you to cherish precious moments together