Jay Chou is the latest Tudor ‘Born to Dare’ ambassador 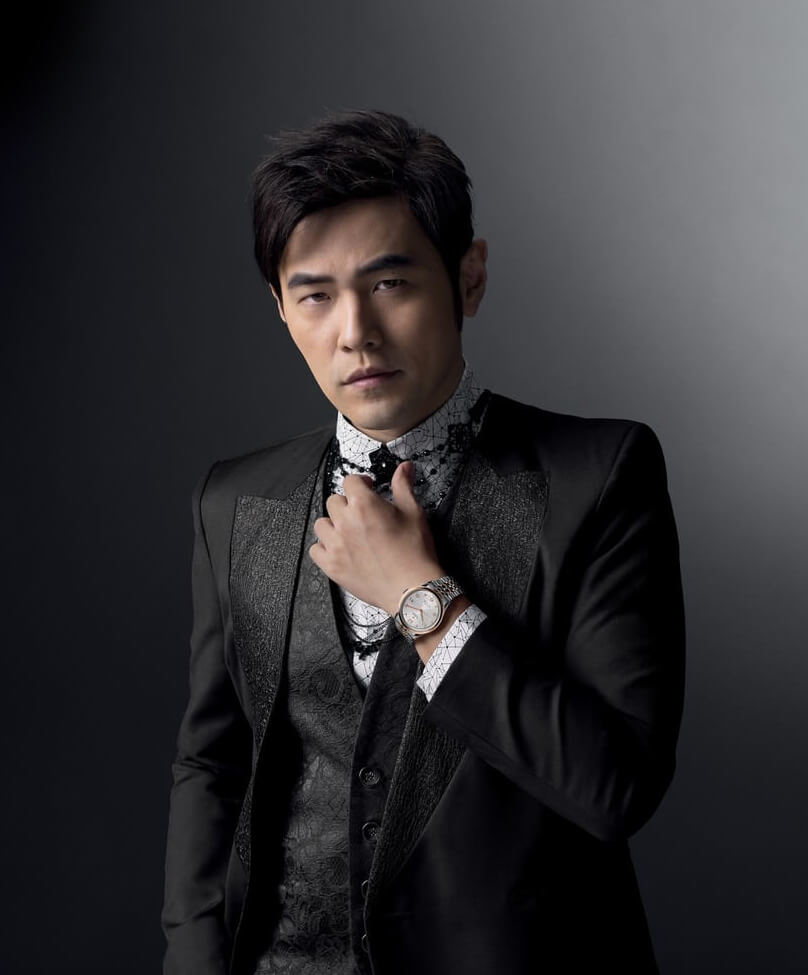 The “Born to Dare” family is getting bigger and bigger and this time, we have a face from the Asian region – Taiwanese singer Jay Chou.

After tapping luminaries like David Beckham, Lady Gaga and All Black for an unprecedented global reach, Tudor is now taking over Asia with celebrated Taiwanese star, Jay Chou, as the new brand and #BornToDare campaign ambassador.

Dubbed as the “King of Asian Pop”, Jay wears many different hats, metaphorically and literally when the need arises including singer, songwriter and actor; and the 39-year-old oriental heartthrob is the perfect match for the campaign.

He is a one-man entertainer who has been pushing boundaries for over a decade and his music career is so successful that he has sold more than 30 million albums and has received numerous awards for his musical works. Achieving success in different areas of his career, Jay is also included in the top 10 2017 China Celebrity List.

Along with the new appointment, Tudor has also unveiled a new campaign video (see video above) to showcase Jay as a man of taste and culture, where he celebrates his #BornToDare spirit as he parades the new Tudor 1926 timepiece, which is showing now at Baselworld 2018.

Reflecting the values that made the brand what it is today, Tudor’s “Born to Dare” campaign is incarnated by daring individuals like Jay, whose drive and tenacity allowed him to turn his childhood dream into a reality.

The Tudor 1926, worn by Jay, pays homage to the classic lines of the Maison’s earliest mechanical watches. 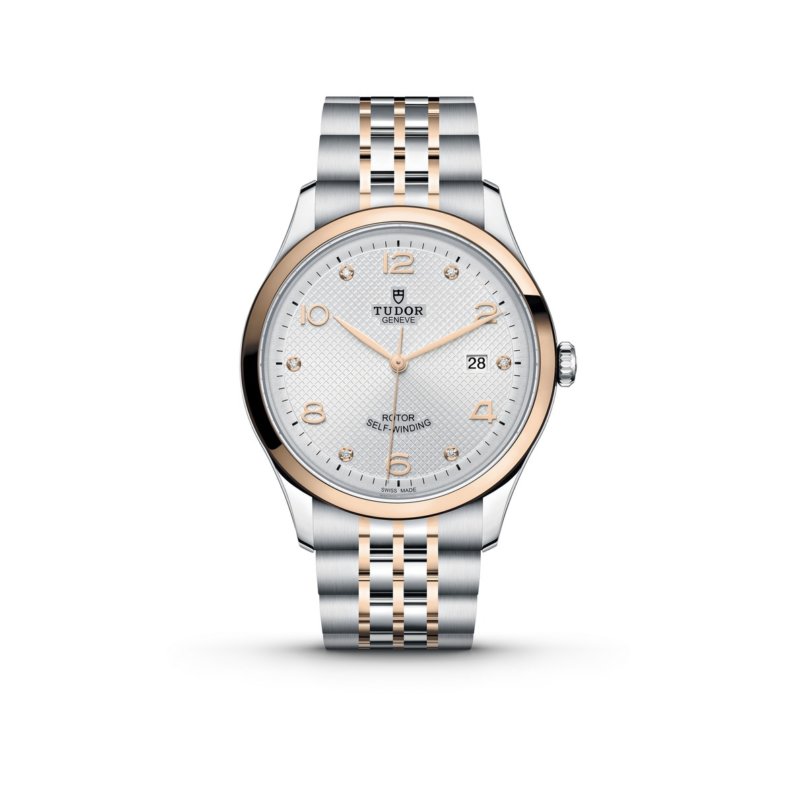