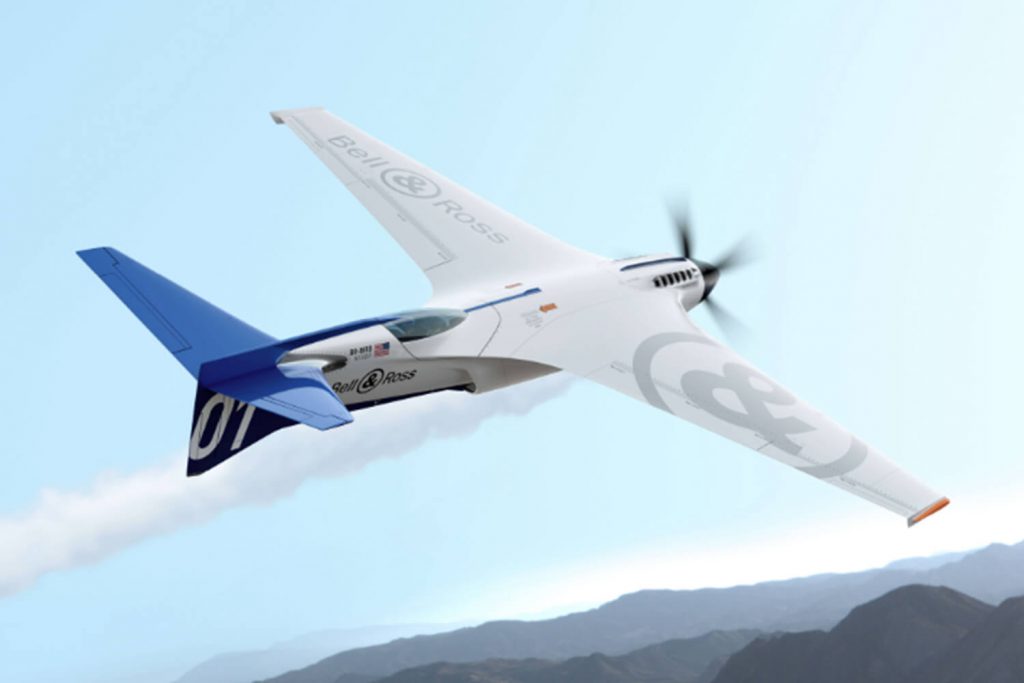 Yes, Bell & Ross did it again: B-Rocket in 2014, Aero-GT in 2016, Bellytanker in 2017, and this year, it is none other than the Racing Bird. Strategically rolling out one new model after another leading up to Baselworld 2018 – such as the BR 03-92, BR S-29 and BR V2 Steel Heritage, the two Racing Bird watches achieved exactly what they set out to do: stole the show. 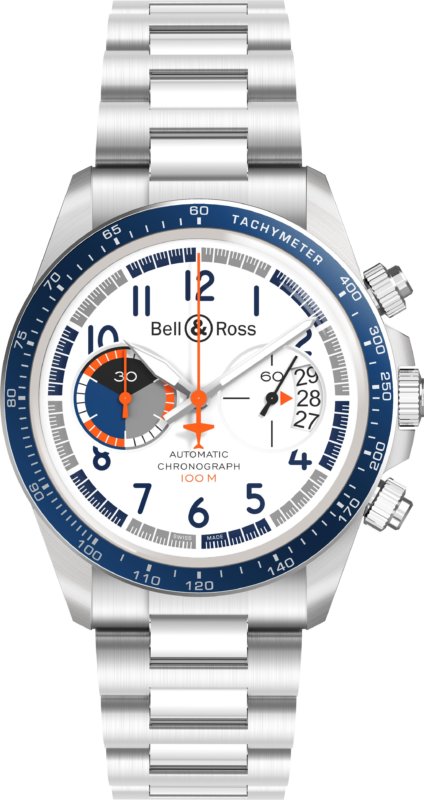 Based on the racing aircraft – a high-speed plane capable of competing in the Reno Air Races in record-breaking style – designed by the Bell & Ross studio, the BR V1-92 and BR V2-94 adopt the white colour from the fuselage of the plane for their dial; blue from the empennage for the numerals, bezel, chronograph counter and strap; orange from the cockpit for the central second hand, details on the dial and lining of the leather strap; and grey from the chequered flag for the timer. Within the considerably delicate 38.5mm and 41mm case of BRV1-92 and BRV2-94 respectively, both versions are powered by a self-winding mechanical movement.

With machinery both technically and stylistically inspired by the world of aviation, these limited editions continue the saga that weaves together Bell & Ross and the history of aviation.


Bvlgari gets mighty with its new Pavilion KL flagship