As we speak, we are about to witness the premiere of The Greatest Showman in Malaysian silver screens (officially debuting on 28th Dec 2017) and to welcome this much-anticipated festive film, Montblanc launches the new limited edition Happy Circus notebook and writing instrument collection.

And now you can get a piece of the film right here with the Montblanc Happy Circus Collection. 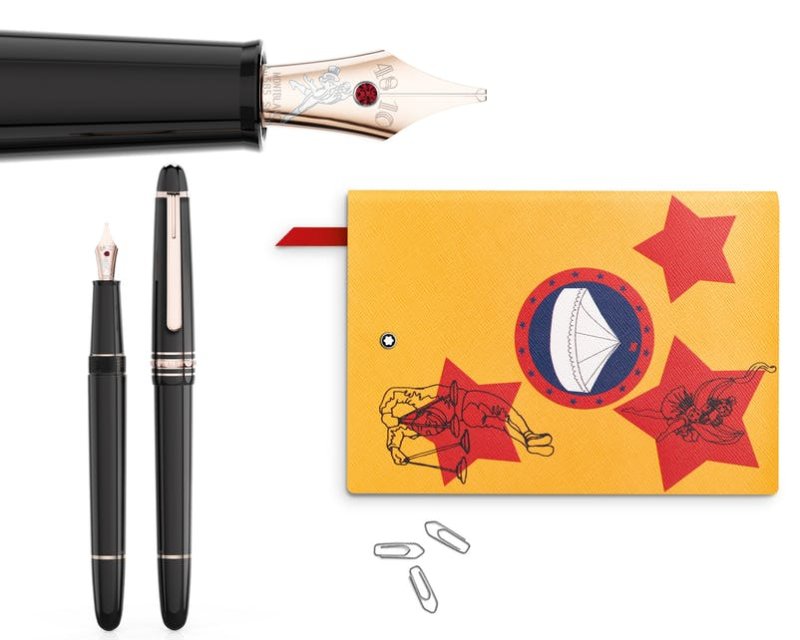 Featuring a yellow Saffiano calfskin leather and the Meisterstück writing instrument with a ringmaster engraved on its nib, the Happy Circus collection is one that pays homage to The Greatest Showman.

Hugh Jackman says, “This film is particularly important to me, a project that took 7 years to bring to life. I am very excited that Montblanc is a featured part of this adventure.”

If you haven’t heard of the film, here’s a trailer to entice you to head to the cinemas now!

The Greatest Showman is set to debut in Malaysian cinemas nationwide on 28th December 2017.