Get booted up with Palladium’s Spring/Summer 2016 collection 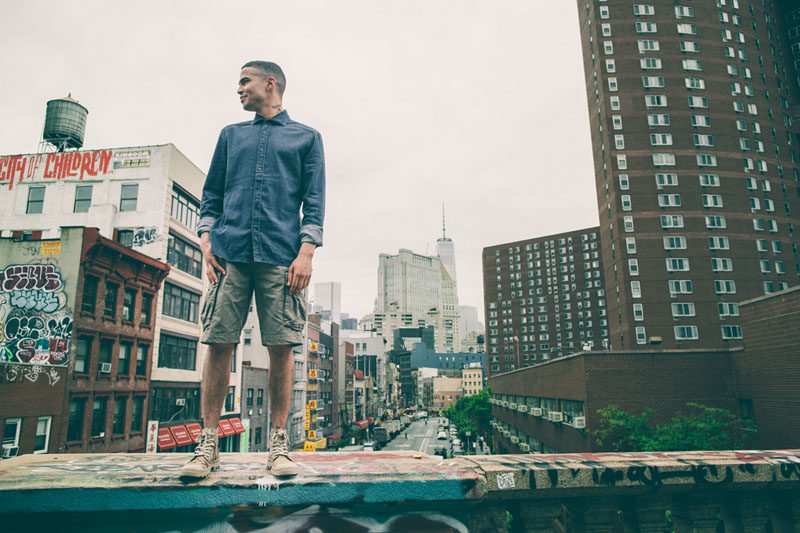 When we talk about spring or summer, adventure is always something that comes to mind and where better to look for than Palladium’s Spring/Summer 2016 collection for some athleisure boots – perfect for an urban exploration.

Taking cues from its signature motifs – rubber toecap and canvas lining – and injecting a dosage of army inspired camouflage prints, the latest Palladium men’s boots are must-haves for the adventurous gentleman. 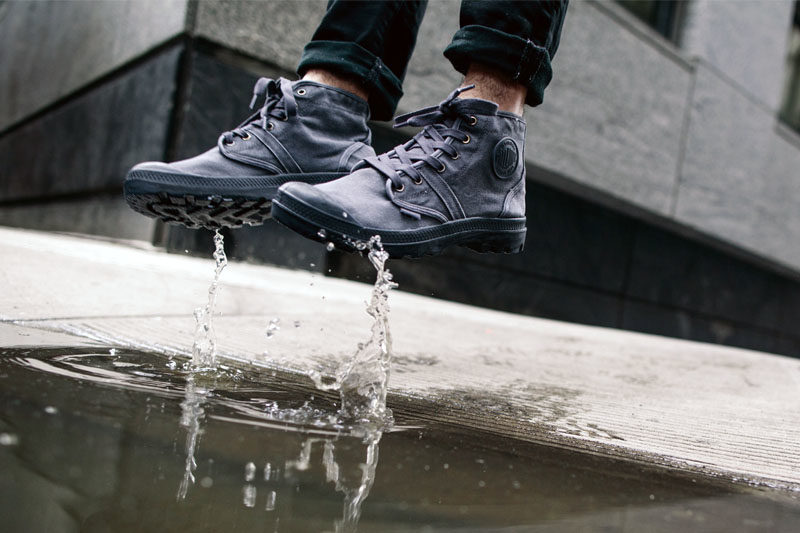 For Palladium, the camouflage print is reinterpreted to four different colour variations (see gallery below) for its Pampa Hi boots collection, which can be matched with almost every outfit in our wardrobe – be it a sharp suit or a casual weekend outfit.

Designed with city exploration in mind, the Pampa Hi boots is designed to offer performance in urban environments while providing an on-trend look that transitions from day to night.

That aside, there’s also a selection for the classic Palladium lovers including the Pallabrouses and Pampa oxfords in shades of ivory, red and navy.

So less talk and let’s boot up in these solid kicks to rock the season away. 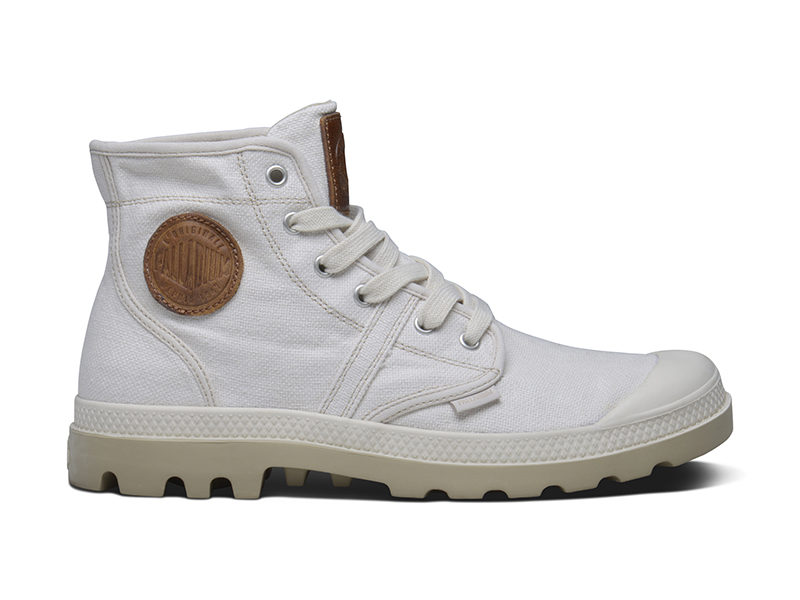 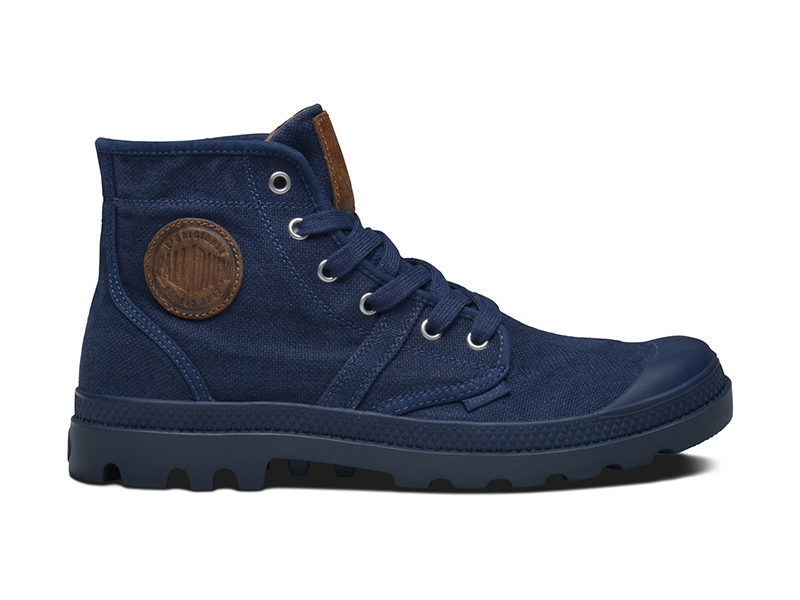 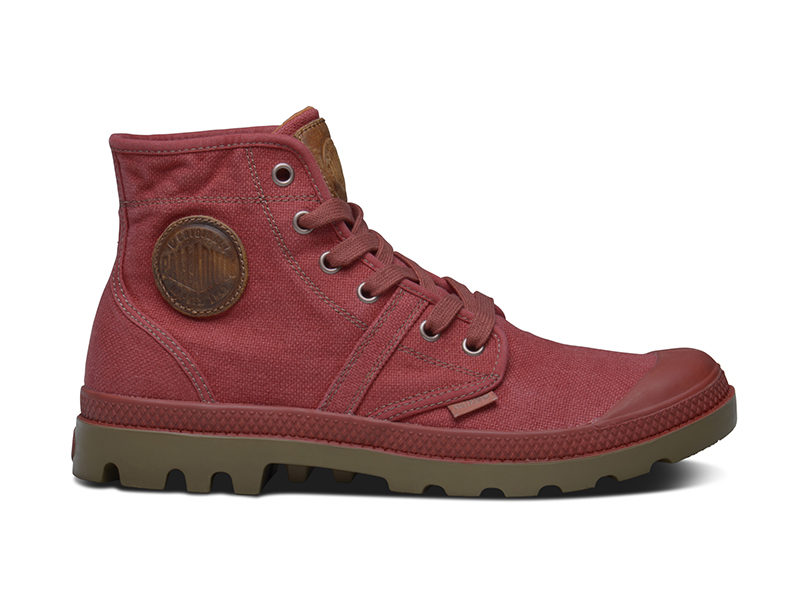 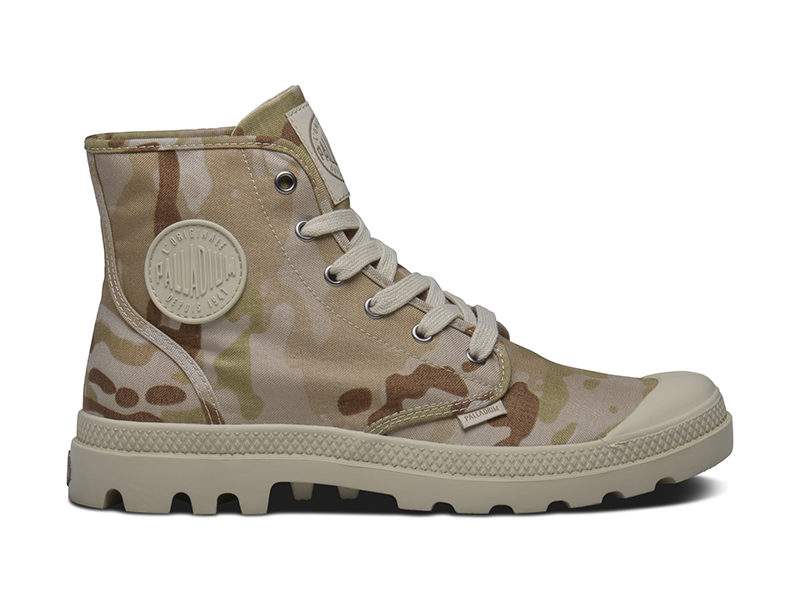 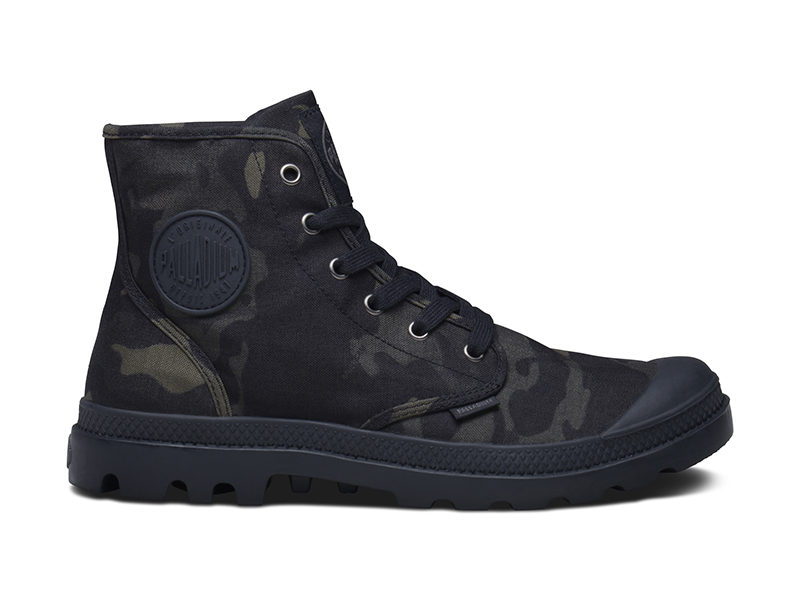 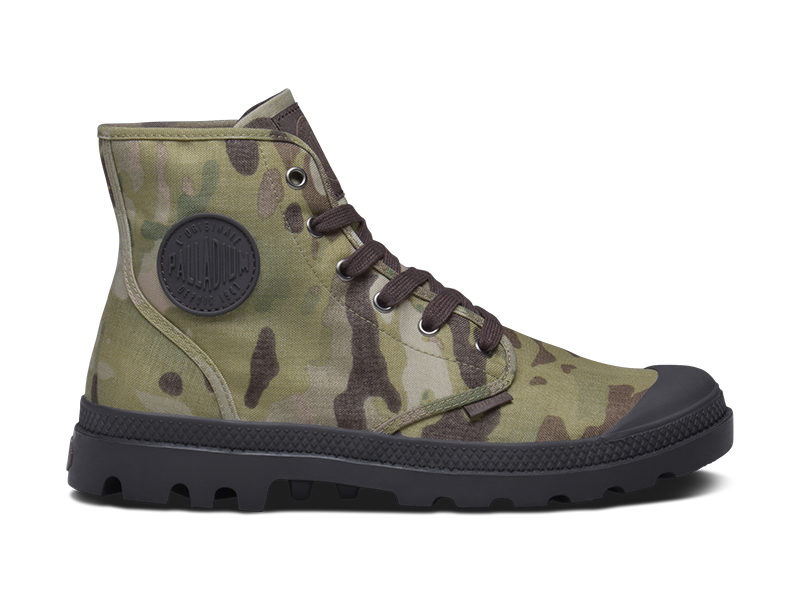 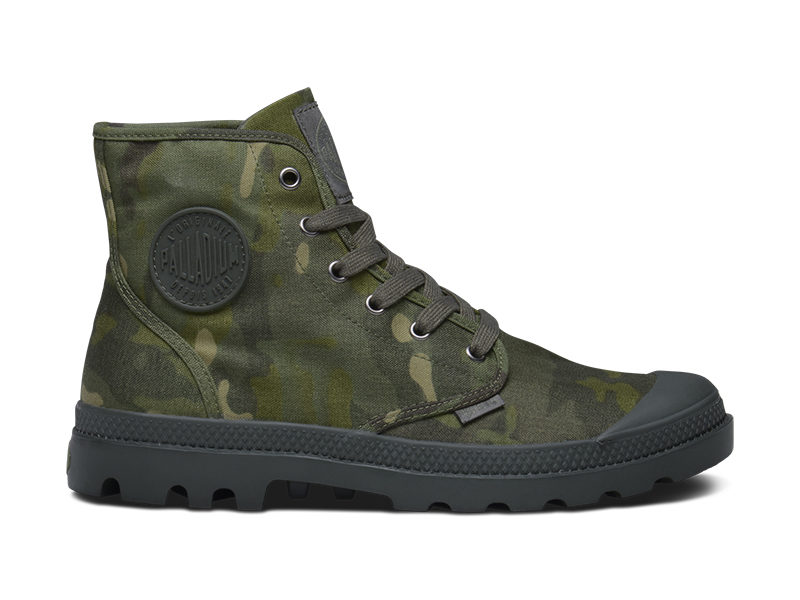 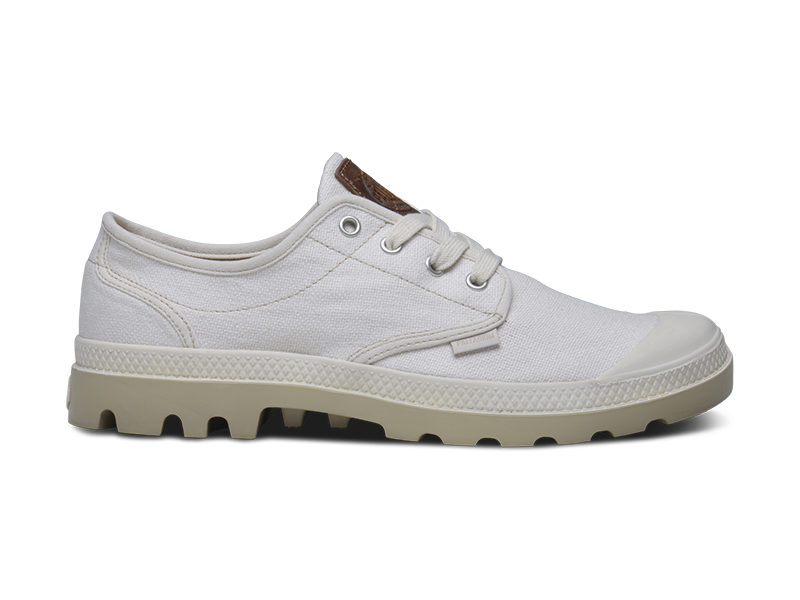 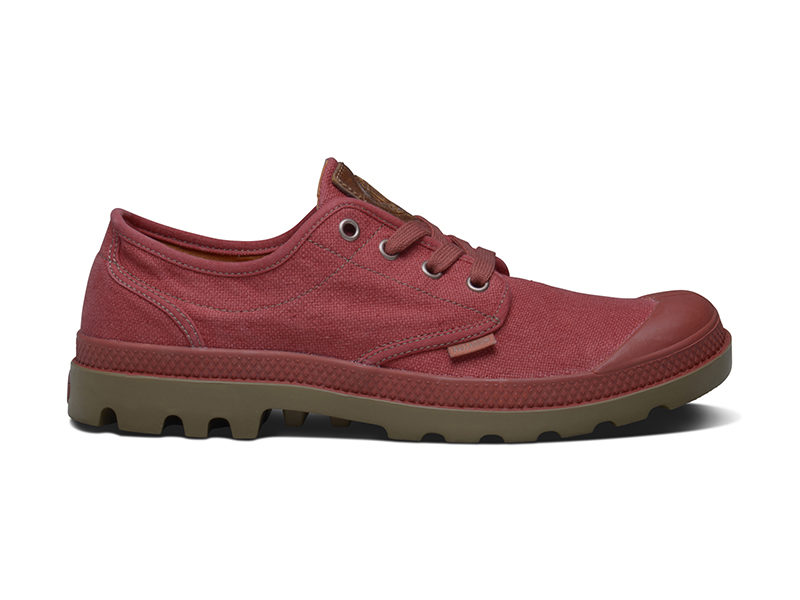 You can get your own pair of Palladium boots now at its boutiques including its Sunway Pyramid and The Gardens Mall outlets.