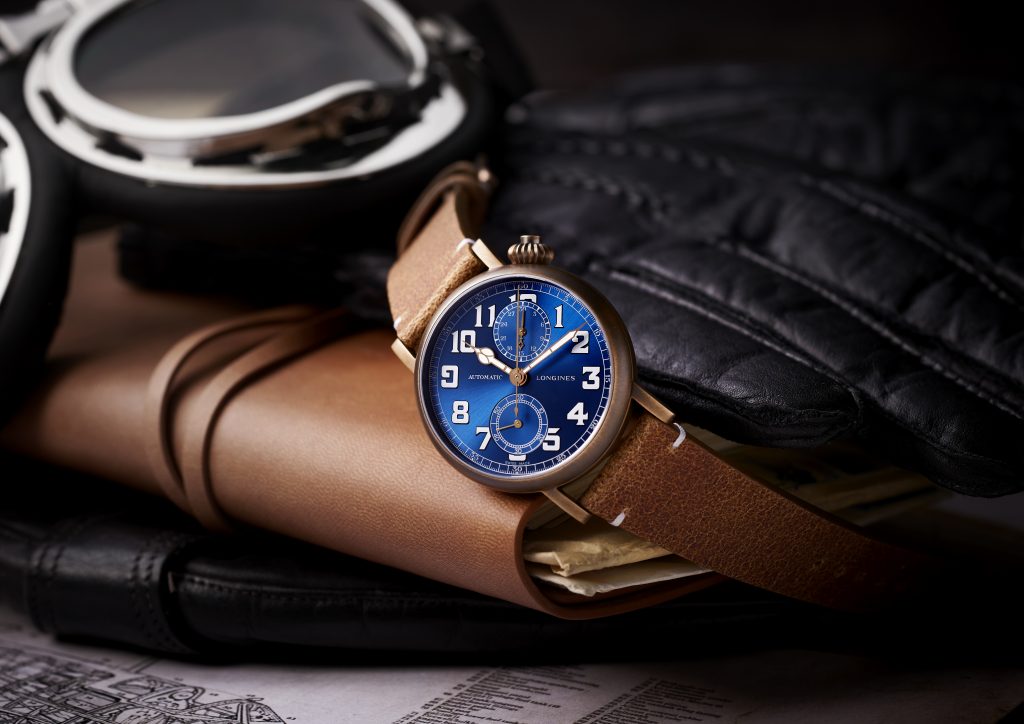 A celebration in honour of The Hour Glass’ 40th anniversary, Longines creates two limited edition timepieces which cherish its friendship with the world of aviation.

Reviving the spirit of 1935 creation, an order placed by the American army in the aforementioned year, the Longines Avigation Watch Type A-7 1935, comes in sunray blue version and sunray champagne, is a creation with its dial angling at 40° to the right (from 3 o’clock). Made to facilitate the reading of time during the operation of an aeroplane, the Arabic numerals are decorated in yellow or white colour, creating a great juxtaposition to the face. 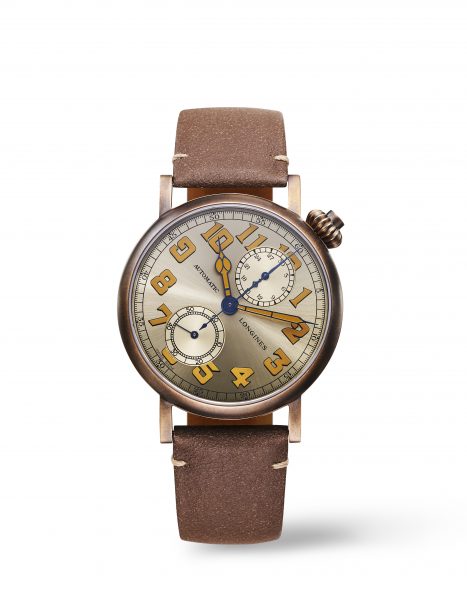 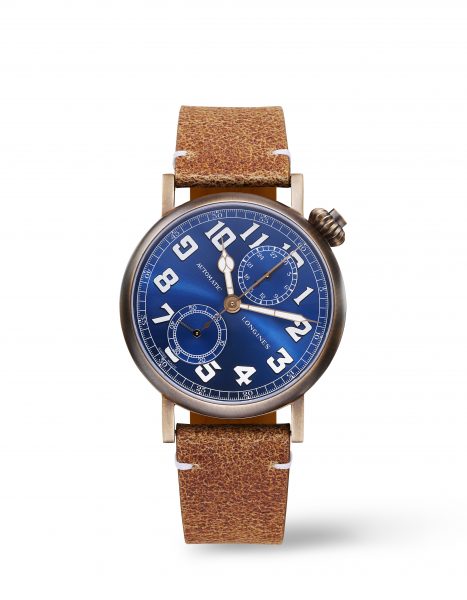 Powered by self-winding L788 calibre, a column-wheel movement developed exclusively for Longines, various chronograph functions like stopping, starting and resetting can be activated by the single push-piece set in the fluted crown.

Adding a touch of uniqueness is the 41mm case made of bronze, which will oxidise over time and gives its appearance a natural patina, making each piece distinctive on their own right. The aviation-inspired watch is gifted with a matching brown leather strap to complement the bronze case as well as an extension that allows the watch to be attached to an oversized pilot’s jacket. The commemorative piece is completed with a special engraving on the polished titanium case back.

Marking the milestone of The Hour Glass, the limited edition “The Longines Avigation Watch Type A-7 1935” will be available in 40 pieces.


The far-out resorts and countries you should visit this year