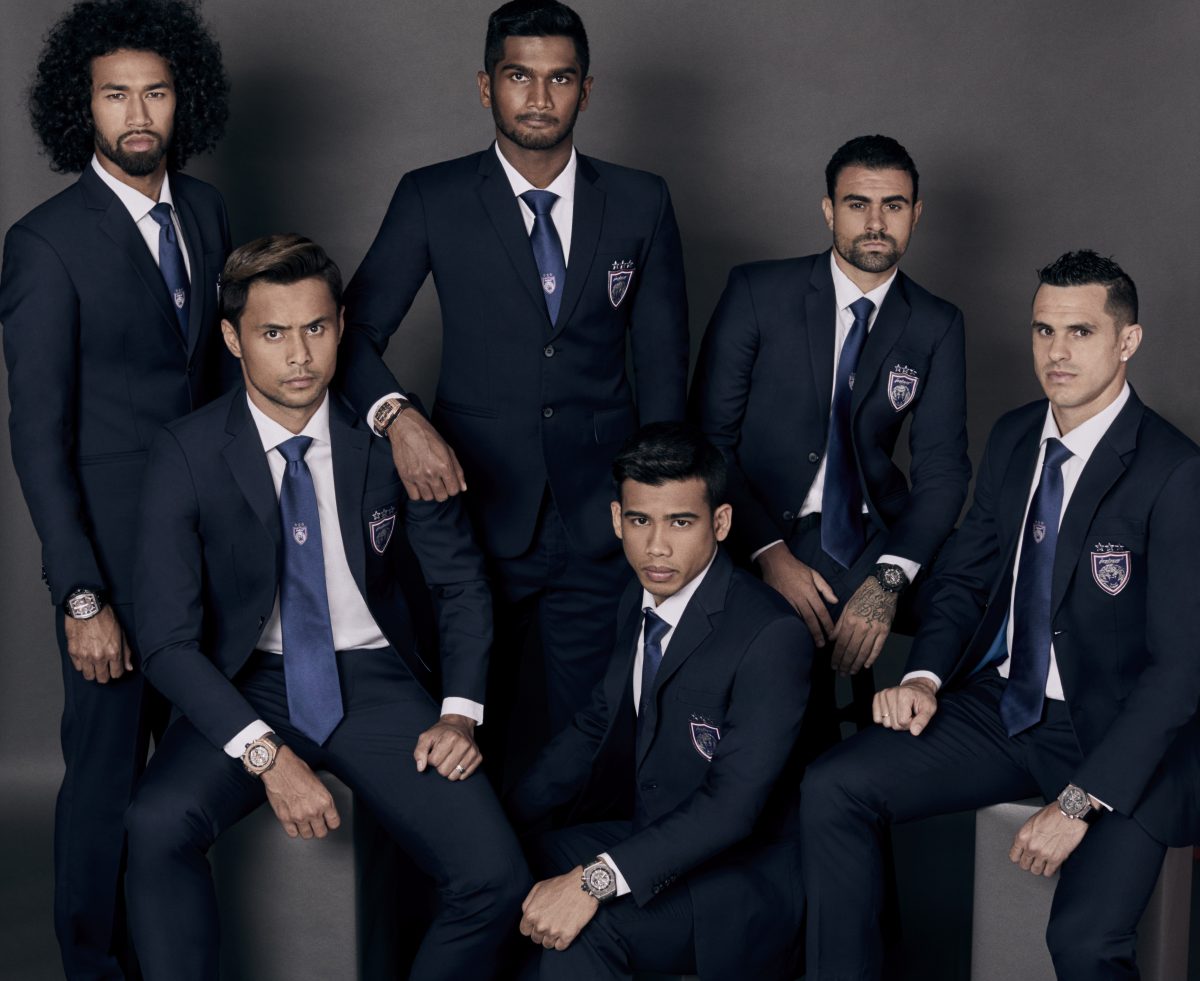 Hublot continues to nurture its close relationship with football by announcing its partnership with Johor Darul Ta’zim Football Club in Malaysia.

The Swiss watchmaker is now the Official Watch and Official Timekeeper for the defending champions. Johor Darul Ta’zim FC, also known as the “Southern Tigers”, was founded in 2013 and is one of the leading football clubs in Southeast Asia. It is also the first team in the country to win six consecutive Super League titles from the year of 2014 to 2019. 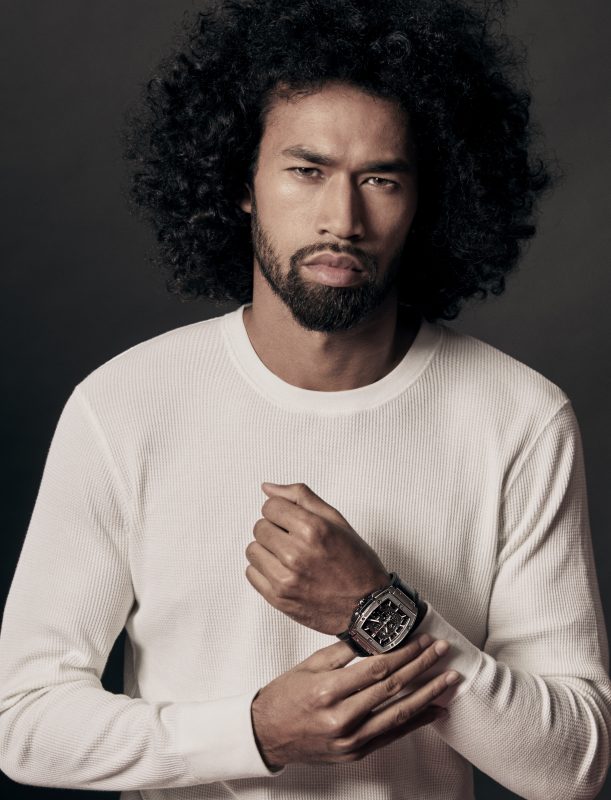 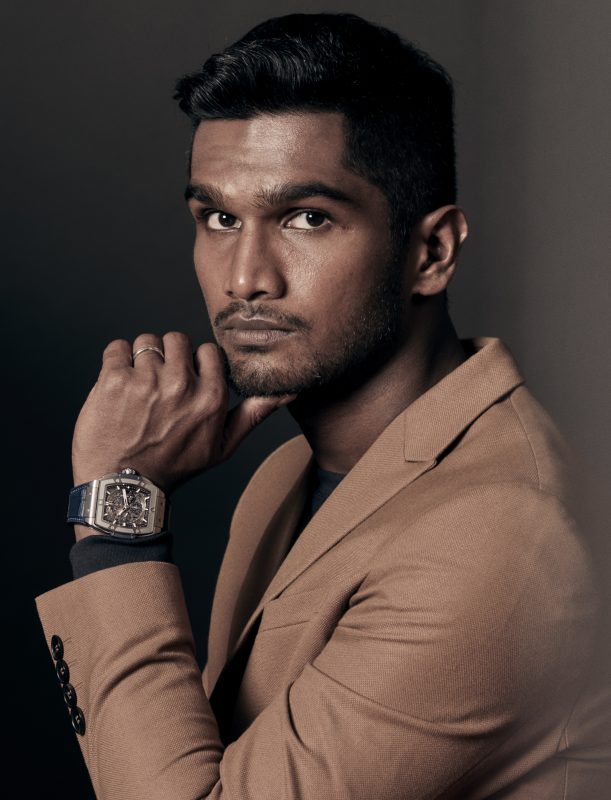 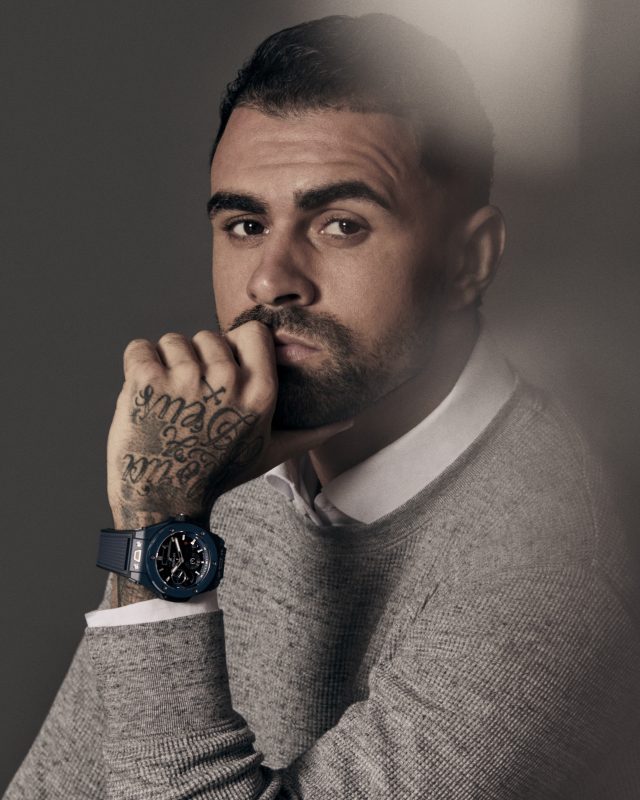 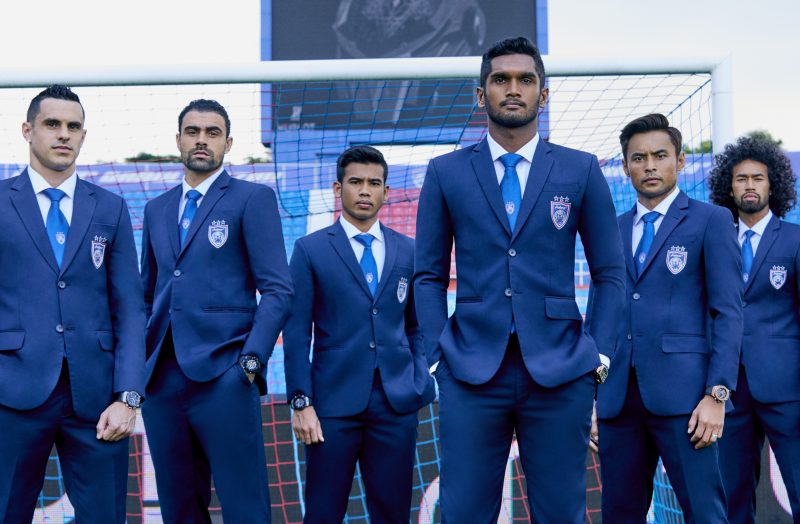 While their performance is something we should not overlook, the cast of the ambitious football club is what we really need to pay attention to. The Malaysian club has recruited Dani Guiza, Pablo Aimar and Luciano Figueroa in 2013 and 2014 respectively, which led them to the victory of AFC Cup.

Hublot and its official retailer The Hour Glass Malaysia also release the images of their first campaign along with the announcement of their partnership, featuring the prominent players of Southern Tigers donning Hublot’s timepieces. “Thanks to this partnership, we continue to reinforce our presence in the world of top-class football. As the first luxury brand to invest in football back in 2006, Hublot has long been synonymous with football and JDT has an illustrious history and reputation. The club shares our values, goals and commitment to excellence,” shares Ricardo Guadalupe, CEO of Hublot.


EXO Kai is the new face of Gucci Eyewear