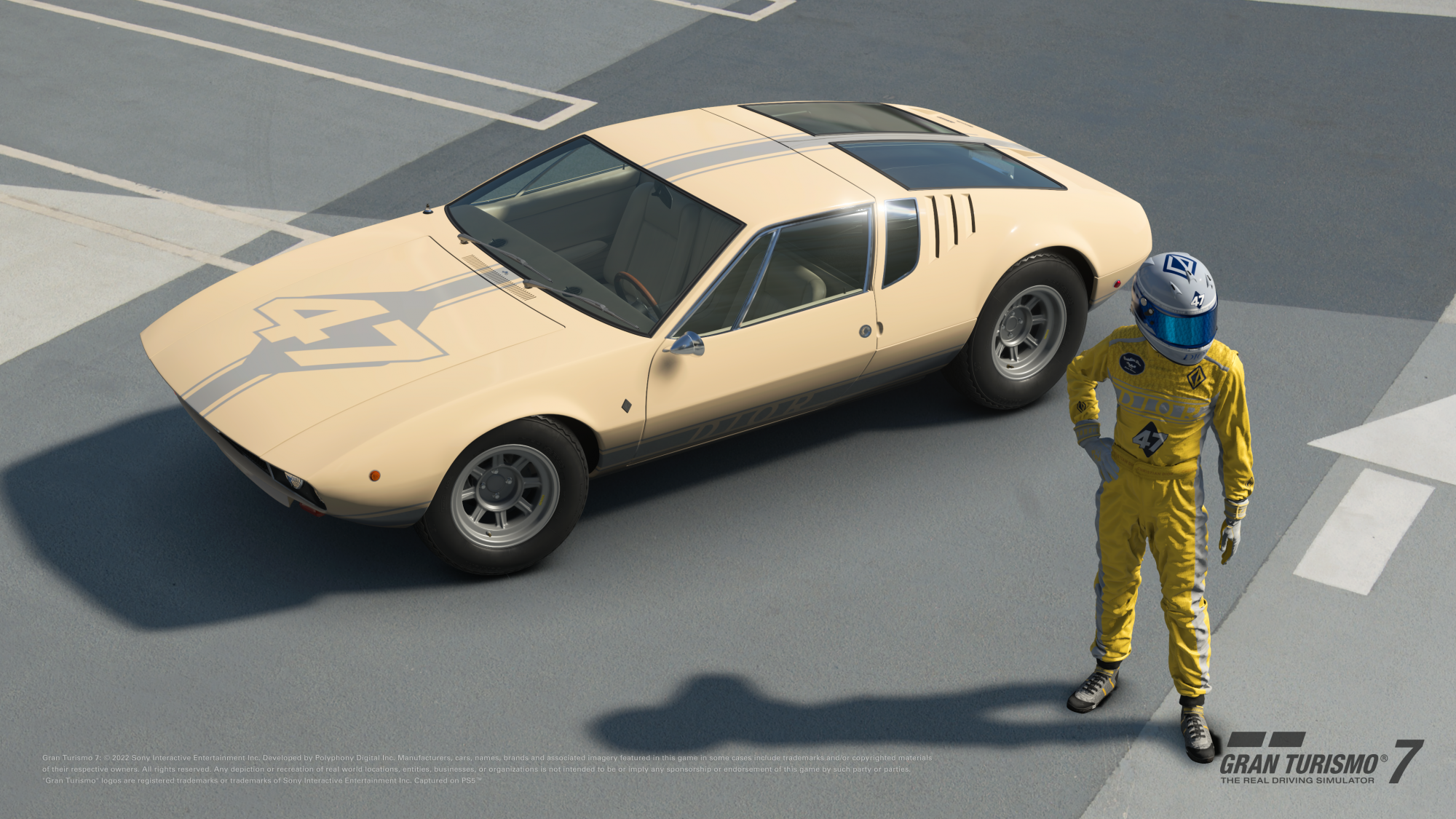 In this metaverse era, the fashion industry shows no sign of dread when it comes to dipping their toe into the new trend. Bella Hadid has launched a NFT platform called CY-B3LLA where her fans could get their hands on 11,111 artworks conceived upon her face and body. She is not first out of the box though. Kate Moss is another big name who has entered the NFT realm by dropping three videos — offering a peek into her life, something intimate that we didn’t get to see in her glossy covers. Elsewhere, major fashion houses have churned out varieties of digital artworks, from NFT artworks to virtual skin to mobile game. 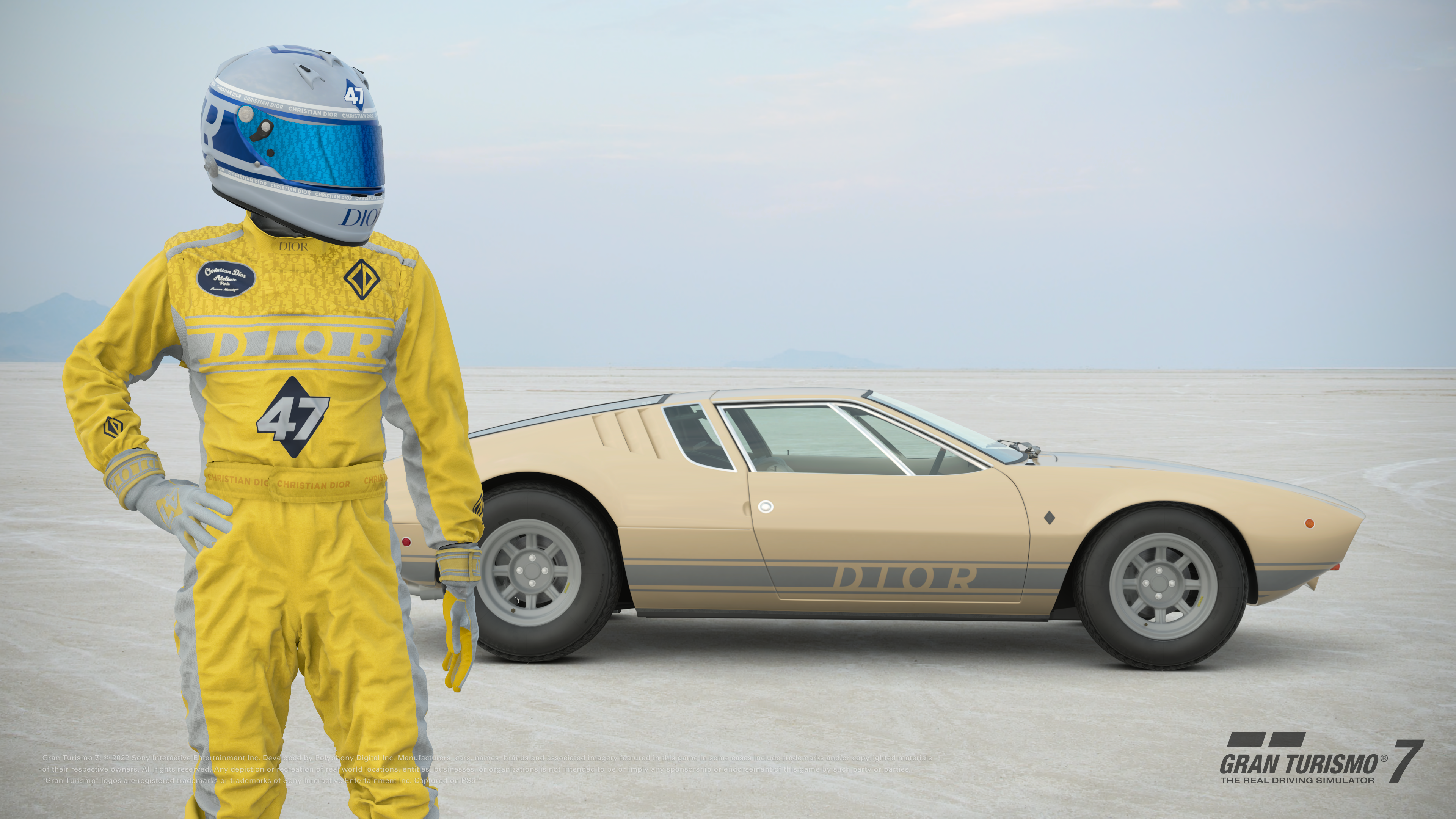 First debuted at GT World Series Showdown, Dior has recently announced a collaboration with one of the best-selling racing video game, Gran Turismo 7, for a virtual racing gear that will not go wrong even if we wear it at 24 Hours of Le Mans, as well as customised a vintage car, the De Tomaso Mangusta. Made exclusively for PlayStation 4 and PlayStation 5 consoles, Kim Jones has dreamed up a stylish-looking skin, comprising a yellow and gray jumpsuit, matching gloves, reinterpreted Diorizon shoes, and a blue and gray helmet. 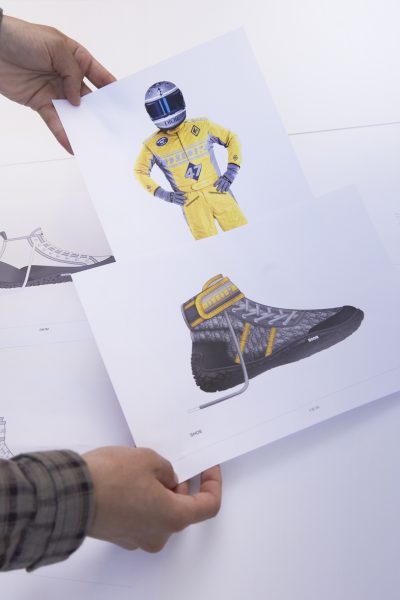 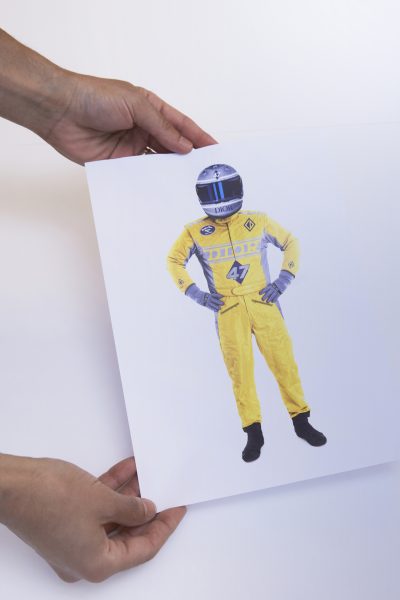 Decorated with Dior Oblique motifs and CD Diamond initials, the imaginary racing livery is unmistakably Dior with the hallmarks that have been gracing the nifty accessories designed by Kim Jones. Numbered “47”, which nods to the year of 1947 that saw the birth of Dior’s first couture show, the virtual piece is stamped with “Christian Dior Atelier Avenue Montaigne” patch and is set to launch in the Gran Turismo 7 on August 25th.


On The Cover: Meerqeen & Zhen Ning front our August 2022 issue