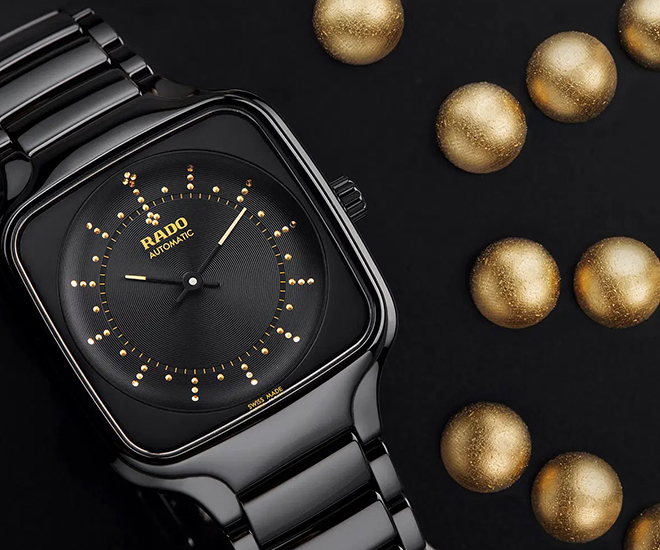 For a brand that is considered one of the great disruptors in watchmaking, design has always been a critical cog in Rado’s mammoth machinery — giving tangibility to cutting edge ideas and concepts. Ever since the first high-tech ceramic component was sintered by Rado in 1986, it has become synonymous with the Swiss brand as their house material. Great designs soon went hand in hand with great ideas, the latest of which sees Rado working closely with various acclaimed designers and artists on the Rado True Square Designer collection. 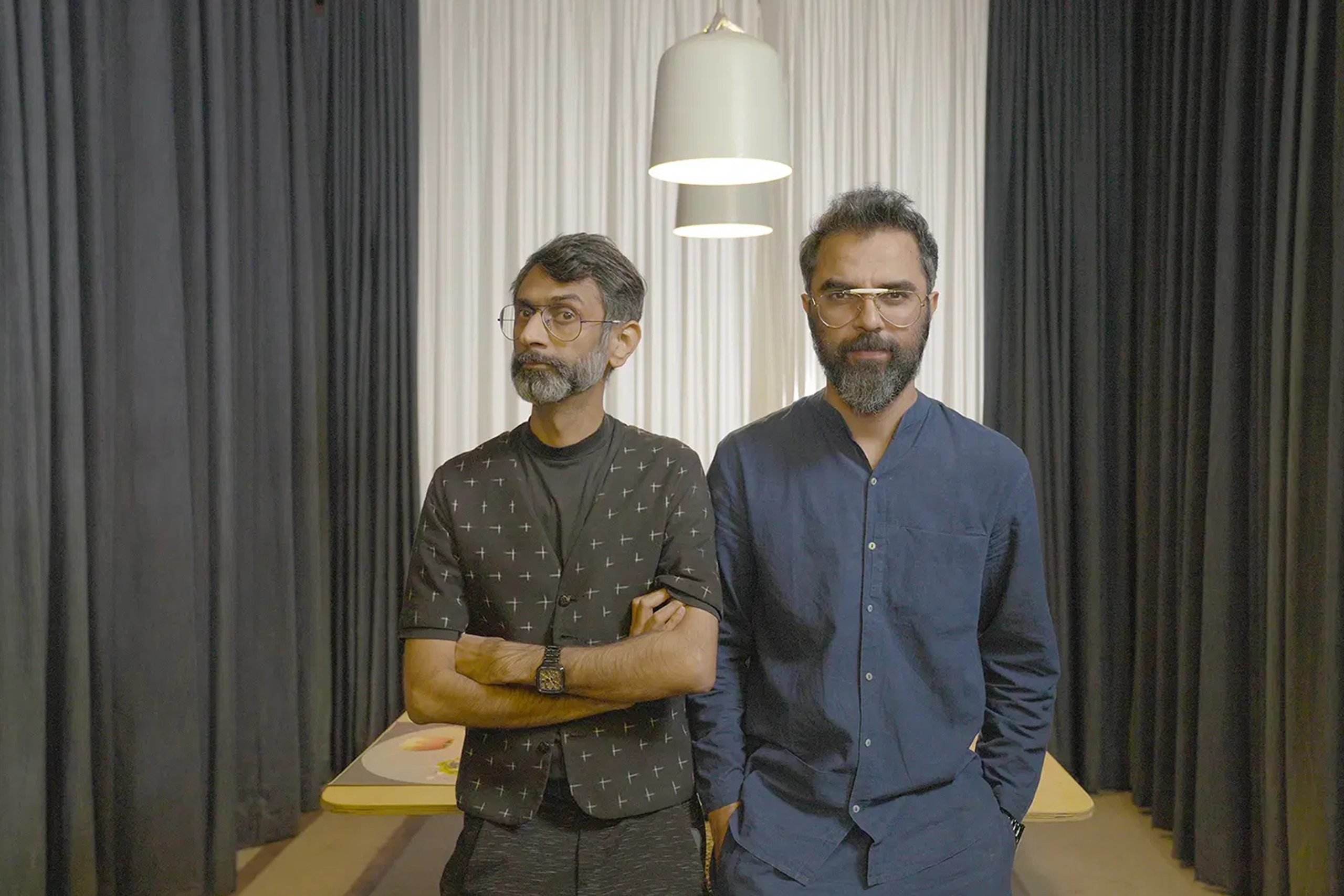 Under their namesake art and design practice Thukral and Tagra, the Indian artists designed the Rado True Square Over the Abyss, bringing to life their ethos of social design. As poignant as it may sound, the social design focuses on the relationship of us individuals to our communities — something that is intrinsic but sometimes forgotten in modern societies. Over the Abyss, in particular, stems from the duo’s constant attempts to understand their existence and question the status quo. 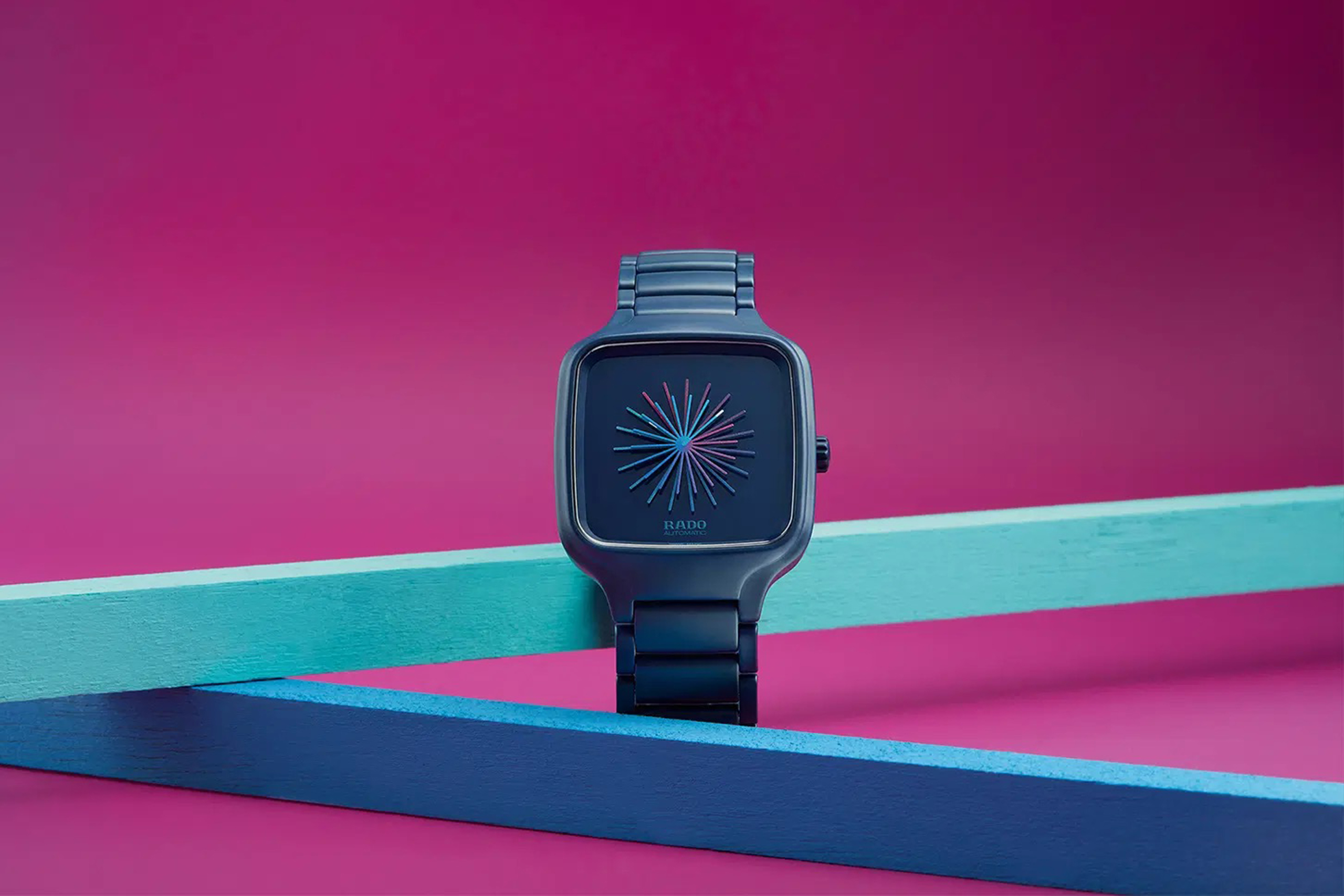 As such, they designed a timepiece with a unique time display that superimposes the local time of the wearer to the numerous time zones of the world. Two fireworks-shaped discs are lined up one on top of each other against a glossy blue lacquered — the top disc with the white-ended super luminova pip represents the hour hand while the bottom disc with white super luminova in the midsection represents the minute hand. There are 37 hands in total that each represents a time zone in the world. The colours are gradated from blue to pink that references Thukral and Tagra’s Dominus Aeris painting replicated on a sapphire crystal insert positioned on the watch case back. A matching matte blue high-tech ceramic case houses the fine detailings of Thukral and Tagra’s idea, replete with a matching ceramic bracelet. 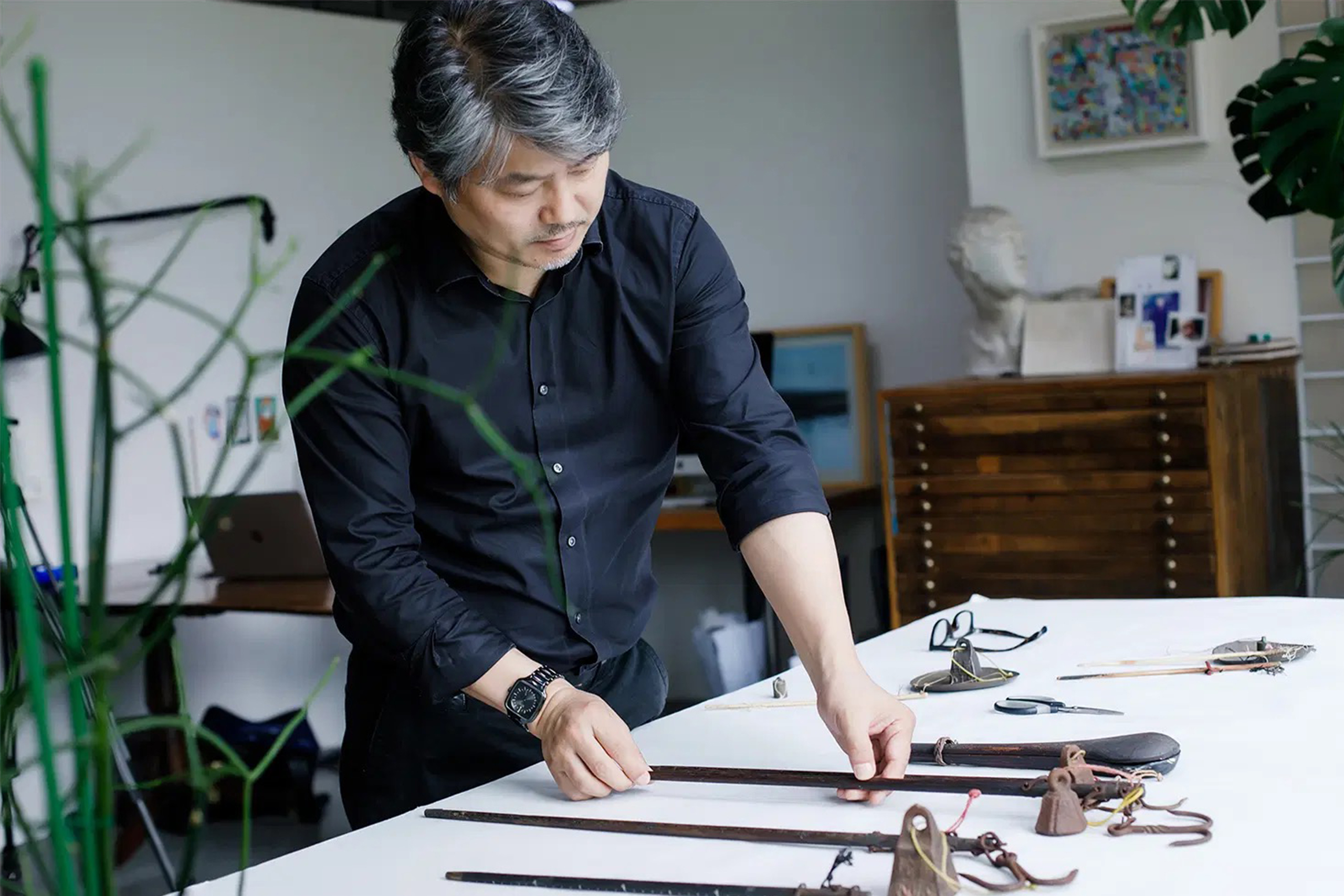 On the other hand, Yuan Youmin, who wears multiple hats as a graphic designer, lecturer and curator, casts his eyes on China’s rich cultural history for the Rado True Square True Heart. The humble Chinese steelyard (also known as Roman balance) is the source of inspiration for Yuan, adapting its various components — namely the weighing tray, lever arm, and movable counterweights — into the Rado True Square True Heart. 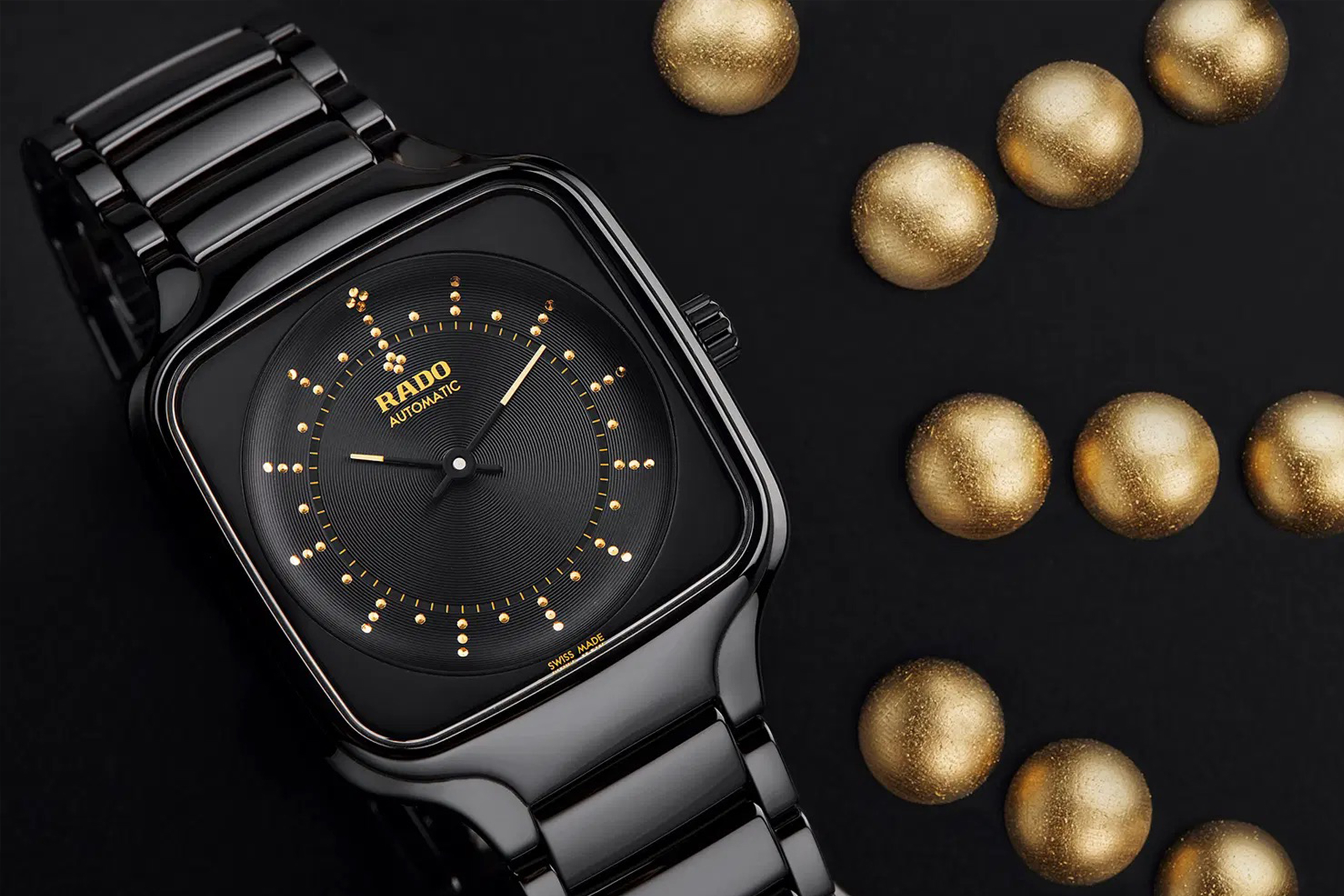 A recess to the watch dial, made more distinct with concentric grains, bears resemblance to the weighing tray. Given how the lever arms and counterweights interact with each other, Yuan juxtaposed this relationship to the time-telling elements of the watch — a pair of slender hands mimic the frame of the lever arm while dots are shaped similarly to the counterweights act as indices. Gold, which symbolises the purity and honesty of the tradesman, is applied to various elements as a sharp contrast to the surrounding black lacquered (another nod to Chinese history) dial. 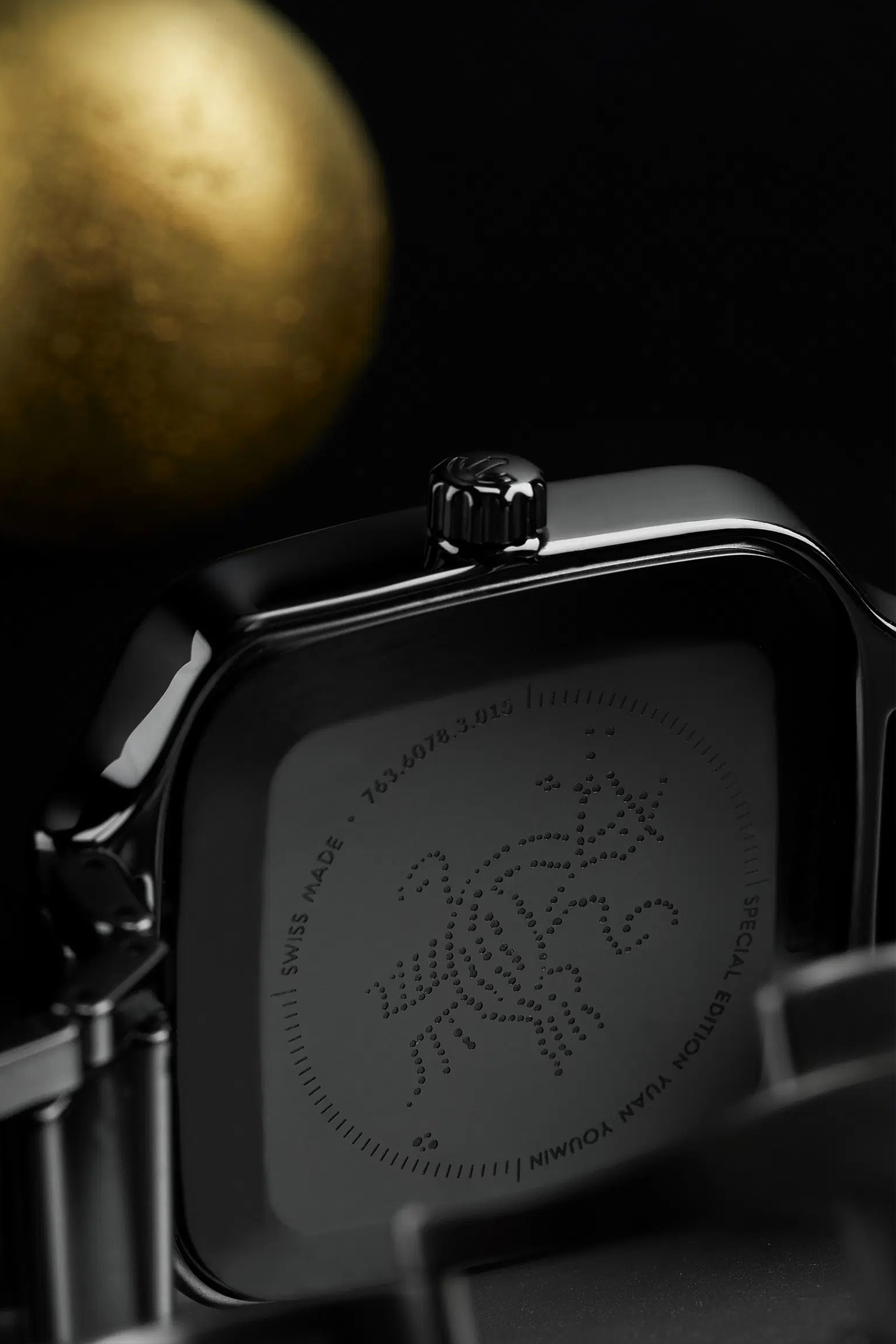 
How to travel in style with Tumi


These are the best depuff eye creams