3 gender-neutral scents for your bathroom cabinet 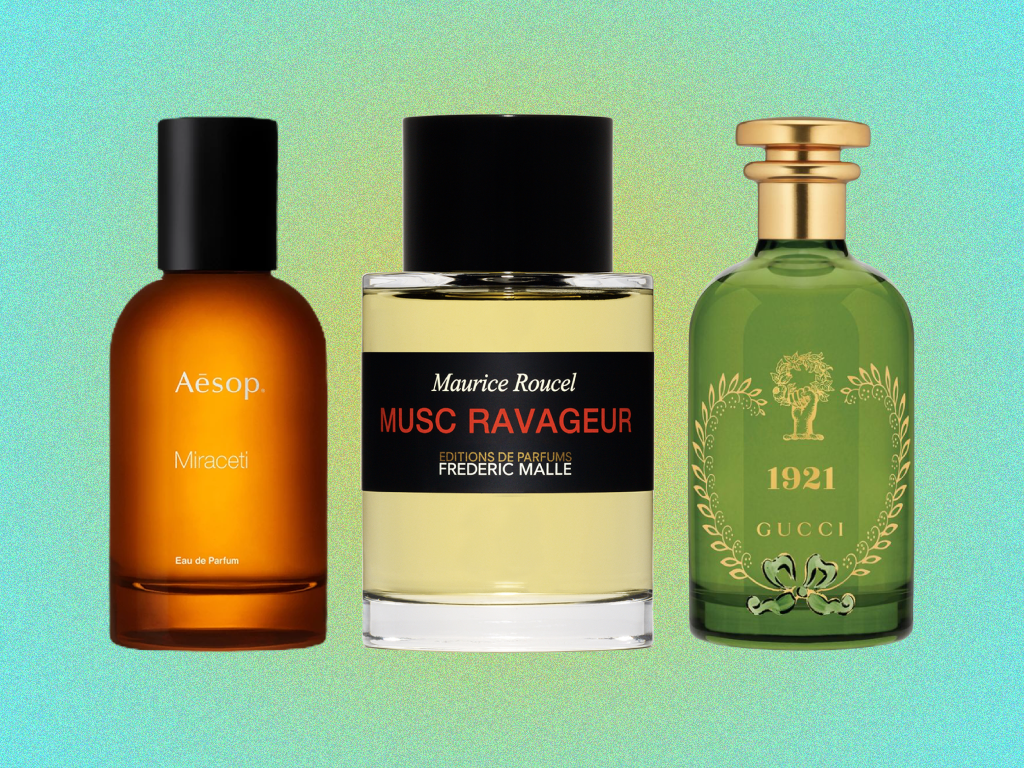 People often forget, but smelling good is as important for the gents as it is for the ladies. Double your scent library with these fragrances that comes with less boundaries and more creative blends. 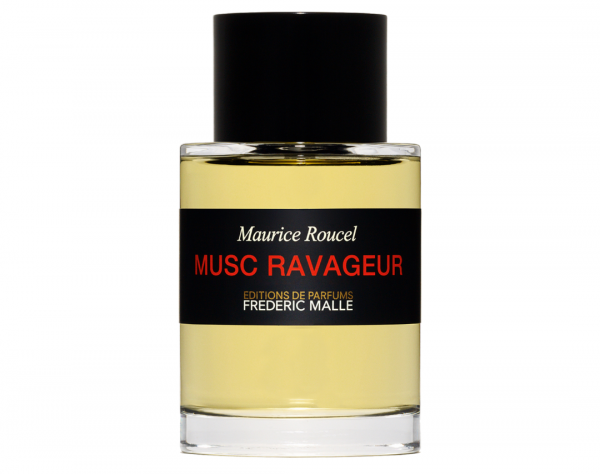 A sexy perfume, powerful yet perfectly in control, Musc Ravageur by Frédéric Malle is composed by contemporary perfumer Maurice Roucel. Starting his career as a chemist at Chanel’s fragrance laboratory in 1973, Roucel is recognised for his strong personality which enables him to bypass trends when crafting scents with opulent sensuality. Featuring an exclusive packaging inspired by a design from 1992, this limited-edition unisex fragrance opens with deceptively fresh top notes of bergamot, mandarin and lavender followed by seductive middle notes of amber, vanilla and musk before finishing with woody, dry accords of sandalwood and musk. 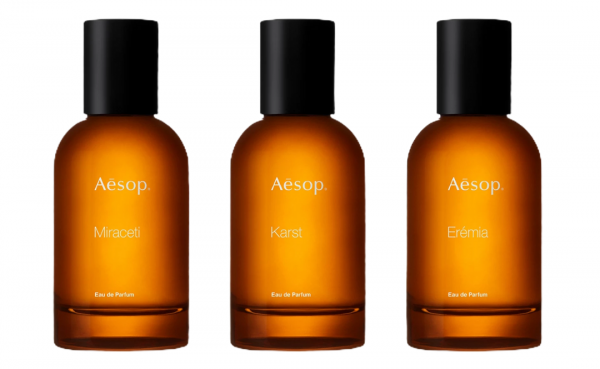 From the boat to the shore to the wasteland, Aesop’s Othertopias is comprised of three distinguishable Eaux de Parfum created with renowned perfumer Barnabé Fillion. Titled Miraceti, Karst, and Erémia, they open up a dialogue with surrounding that we inhabit, be it real or imagined. Firstly, the earthy woody Miraceti pays homage to the serenity and savagery of the sea with notes of incense, seaweed, labdanum, ambrette and styrax. Secondly, the aquatic Karst depicts crashing tides with notes of bergamot, cumin, juniper, pink and black pepper, sandalwood. Last but not least, the floral Erémia with earthy undertones is enriched with notes of galbanum, iris, yuzu combined with bright, citrus tones of bergamot, cardamom, shiso, basil and mimosa. 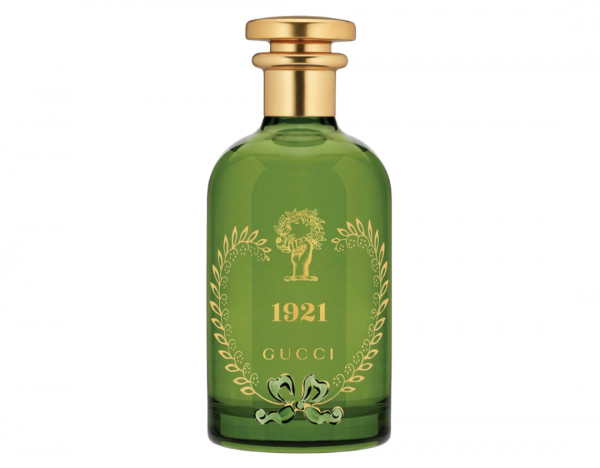 In commemoration of its 100th anniversary, Gucci releases The Alchemist’s Garden 1921 Eau de Parfum which reflects the Maison’s contemporary – and at the same time, classic – codes. Masterminded by perfumer Alberto Morillas and Gucci’s creative director Alessandro Michele, the fragrance is built around the crisp and citrusy neroli flower, combined with notes consisted of refreshing limone cedrato fruit, woody verbena plant (which leaves a lingering impression) and earthy, lush forest-like moss. Taking cue from bottles found on the shelves of a vintage apothecary, the bottle comes in a transparent green glass – as an homage to one of Gucci’s emblematic colours – that is accentuated with intricate lettering and decoration in gold colour.


Expert advice on acne in adults