4 powerful smartphones you need to have 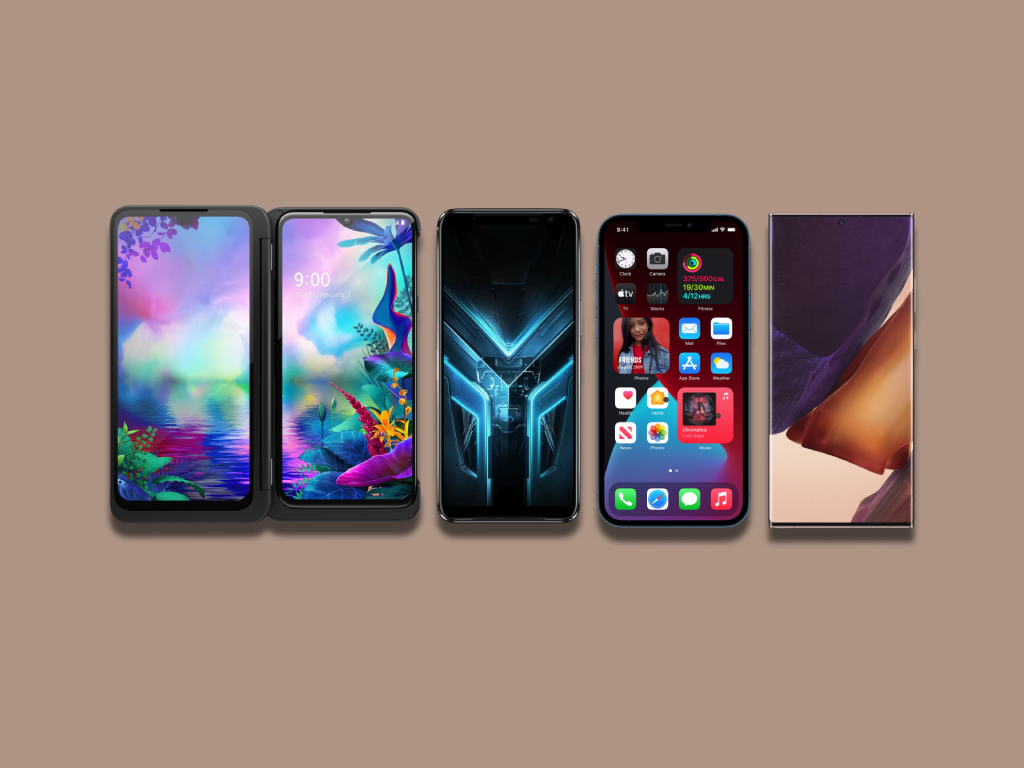 2020 has been the year where we’ve seen lots of brilliant technologies making scenes, especially smartphones. To help you pick the best smartphone for you, we tested dozens of handsets in the lab and in the real world and these 4 incredible devices are exceptional. 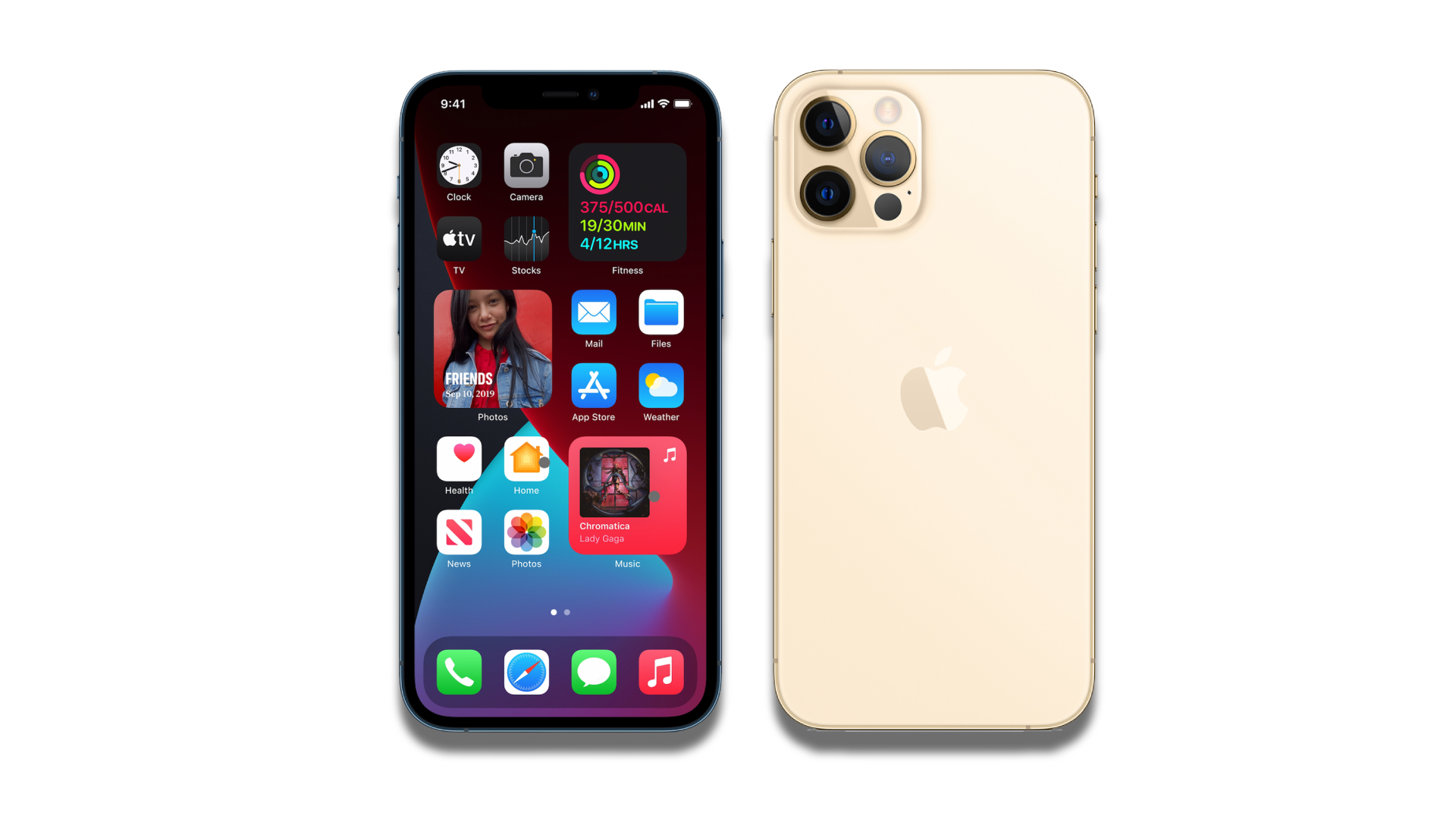 The highly anticipated iPhone 12 Pro is packed with advanced technologies that push the boundaries of innovation for users who want more out of their devices. Besides its outstanding features such as 5G connectivity, edge-to-edge Super Retina XDR displays, A14 Bionic chip processor and the all-new Ceramic Shield front cover, which makes it the most durable iPhone model ever produced, the biggest jump that catches our attention is the reimagined pro camera systems.

For the first time ever in smartphone camera history, iPhone 12 Pro introduces HDR video recording with Dolby Vision which produces ultra-vivid, cinema-grade productions that are up to 60fps with brighter highlights and darker shadows. The Night mode – as well as in the Night mode Time-Lapse – on the Proline is also improved where it is now outfitted to the TrueDepth and Ultra Wide cameras. Apple also adds on an all-new LiDAR Scanner which measures light distance intelligently and uses pixel depth information of a scene for more accuracy and reduced capture time in photos and videos. Additionally, together with the latest image signal processing technology (ISP) and A14 Bionic, users can experience full creative control over all images using the new Apple ProRAW feature that allows adjustments on colour, detail, and dynamic range. 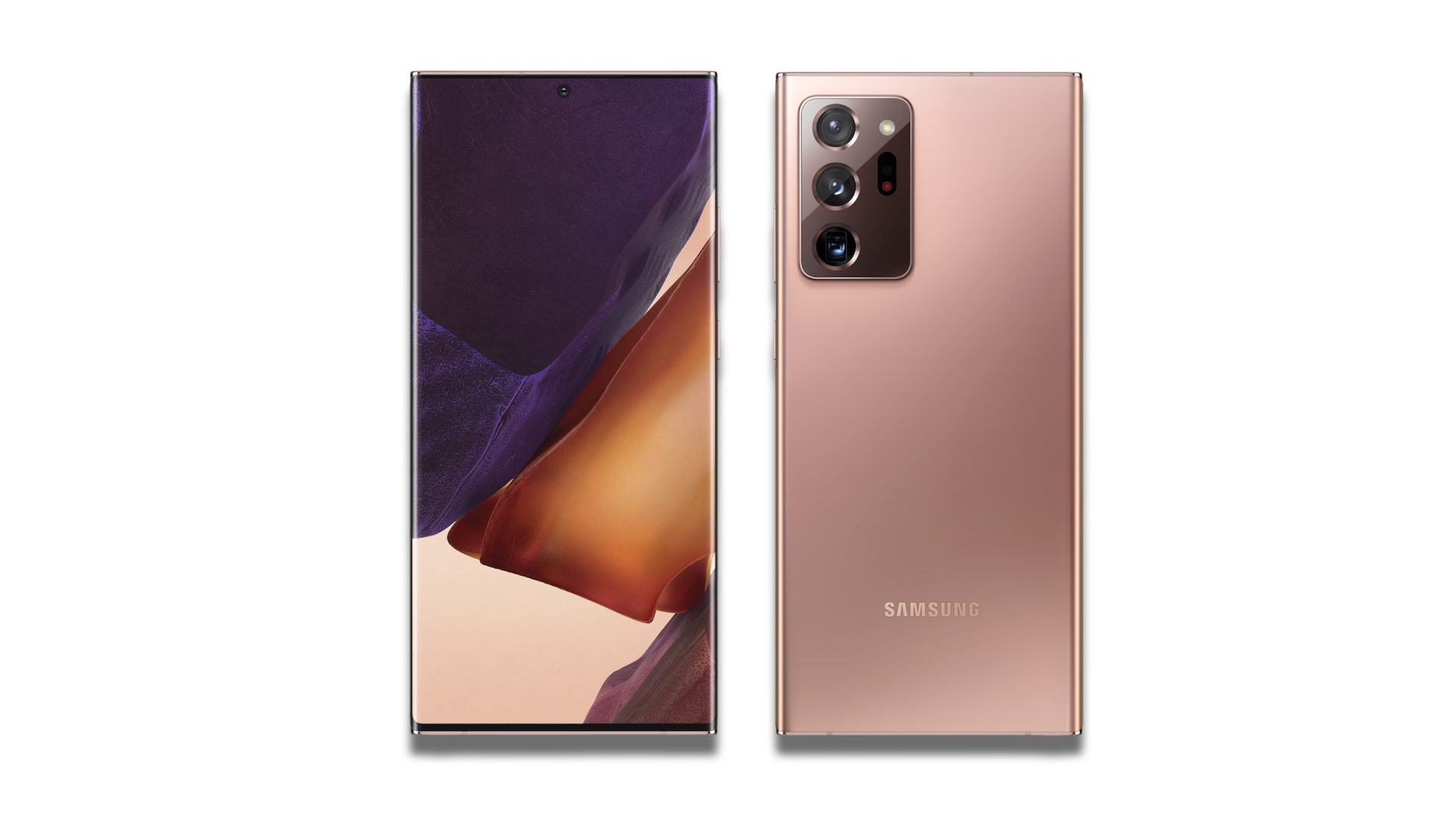 Boasting a huge 6.9-inch AMOLED display, the Samsung Galaxy Note 20 Ultra 5G lets users scribble while watching a YouTube video, web surf while scrolling through pictures on Instagram, and video record while replying messages on Twitter. The latest Galaxy Note 20 series is fitted with a split-screen design which allows two applications to operate at one time.

Topping off, the dynamic 120Hz refresh rate made possible by Qualcomm’s Snapdragon 865 Plus processor guarantees smooth performances when two apps run simultaneously. It’s also already widely claimed that the S Pen is the best stylus that anyone could ever wish for. The new built-in S Pen offers five new Anywhere actions allowing users to take control of their phones, like returning to home screen and taking a screenshot, even when they aren’t holding their devices.

Another exciting feature that boosts productivity includes the upgraded and utterly intelligent Samsung Notes. The Audio Bookmark helps organise notes by syncing voice recording with the memo, so users can listen to what they’re writing; the AI-based adjustment software straightens scribbles to make them more legible while the integration of text and handwriting mode assists users to write notes more efficiently; and Live Sync saves documents automatically to the cloud storage and are accessible via other registered devices. 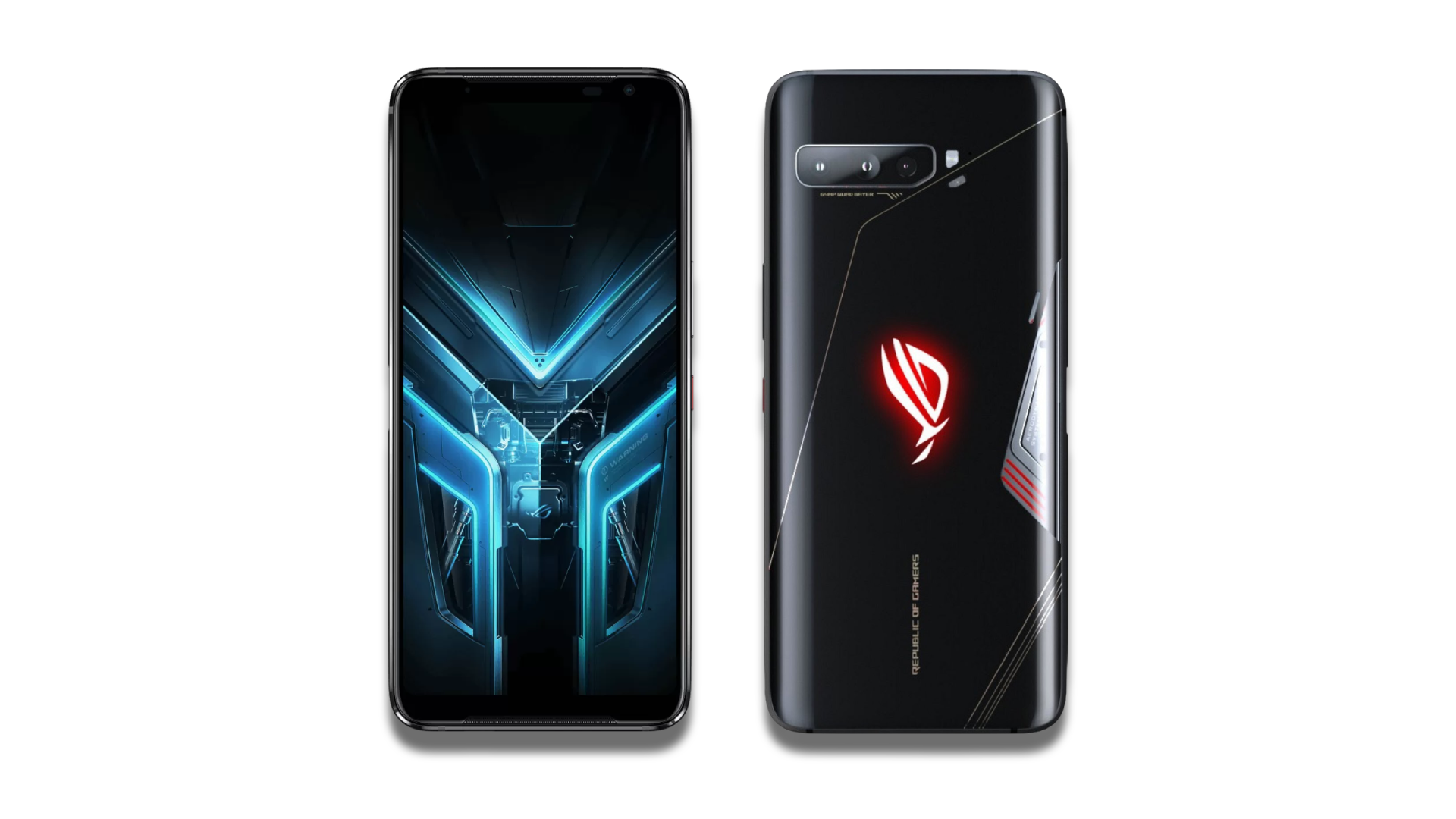 There is no other smartphone that scores better in this category than Asus ROG Phone 3. Combining a fast 144Hz refresh rate with the device’s 270Hz touch sampling rate, the ROG Phone 3 promises an immersive and unruffled experience for users who are serious about their mobile games. Powered by the star-studded Snapdragon 865 Plus Power processor, the new device is possibly the most immaculately responsive phone in terms of tapping or executing actions on the touch screen. It comes with a complete solution for mobile gamers, including a port on the side that can be used to plug in an external fan, which comes with the smartphone.

The large 6.56-inch AMOLED screen display delivers crisp graphics while the 6,000mAh battery capacity – the largest among most phones to date – ensures a longer battery life for users to enjoy continuous entertainment. This gaming phone works well with detailed and demanding graphical setting games such as Bandai Namco’s Tales of Crestoria, PUBG and Fornite, not forgetting those from game-streaming services such as Google Stadia and Nvidia GeForce Now. 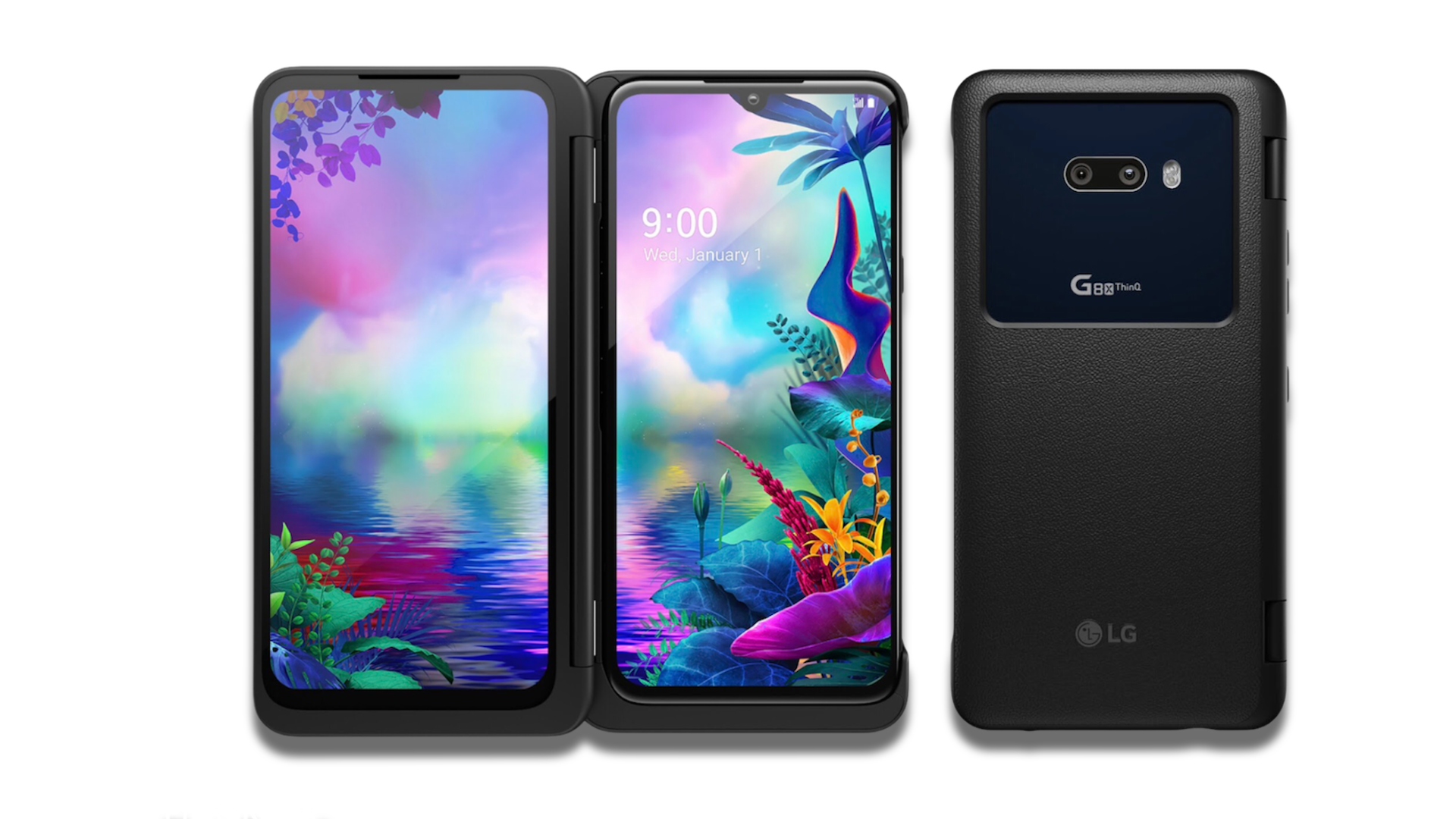 When it comes to the best sound clarity, LG G8X ThinQ Dual Screen is a force to be reckoned with. Thanks to its spectacular 32Bit Hi-Fi Quad DAC sound systems. The flagship audio processor drives sound to an even better level of detail by analysing four times of the digital signal produced in a sound. The data is then combined and cross-checked to eliminate errors or any unpleasant disturbance in an audio. As a result, the process increases the signal-to-noise ratio for a purer and immersive sound impression. This device is also equipped with a powerful headphone amp feature of which, when headphones are plugged in and Quad DAC mode is activated, offers higher volume output.

Additionally, the G8X ThinQ Dual Screen incorporates an extensive sound customisation of any phone. Users are able to adjust the digital filter that changes the shape of the impulse response. It works quite the same way as EQ alteration but the effects fall mostly onto the character of the sound stage rather than the tonal make-up, offering a more intense yet balanced audio production. The excitement doesn’t stop here: the integrated DTS:X 3D Surround mode provides a wide dynamic range with less distortion and noise when watching movies or listening to music, delivering an engaging sound experience.

This story first appeared in the November 2020 issue of Men’s Folio Malaysia.


On The Cover: Alvin Chong on his vision for the future