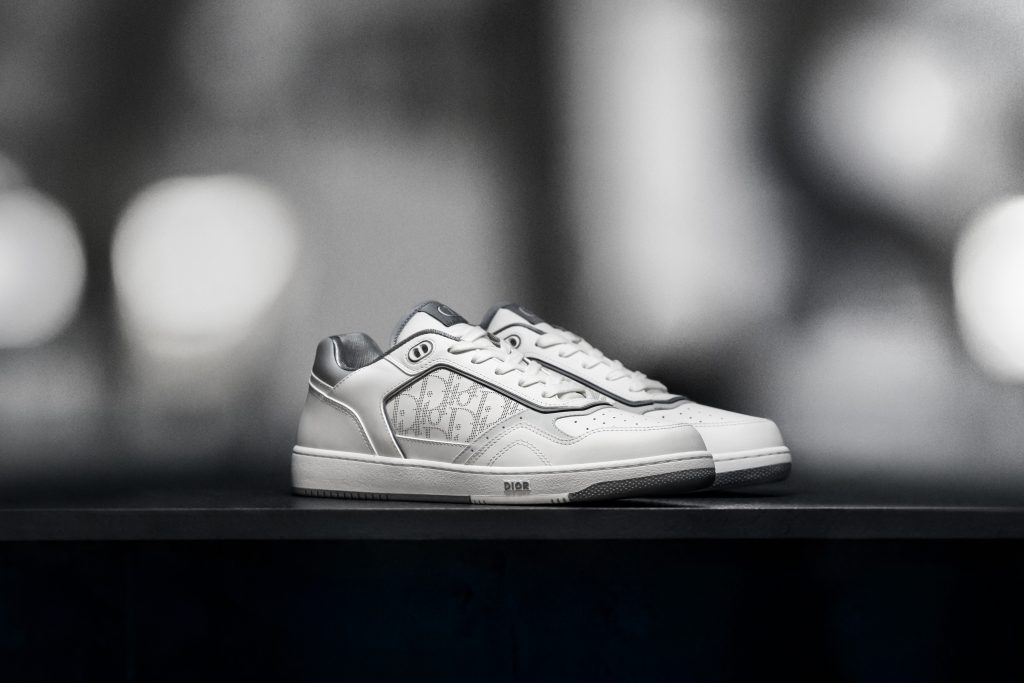 Following the sell-out of Air Jordan 1 High OG Dior sneaker, Dior Men is ready to cause a surge of excitement among sneakerheads with its new B27 sneaker.

Dreamed up by creative director Kim Jones, the B27 sneaker seeks inspiration from a legion of sources, namely the ’80s fashion and the world of skateboarding. The new kicks are a perfect balance of modernity and couture craftsmanship, showcasing the house’s celebrated leatherworking heritage from edge dyeing to topstitching. 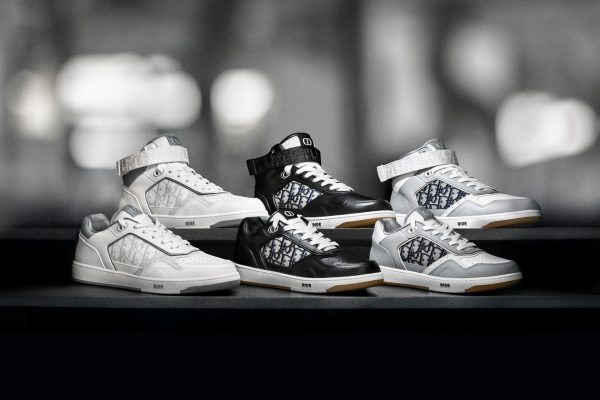 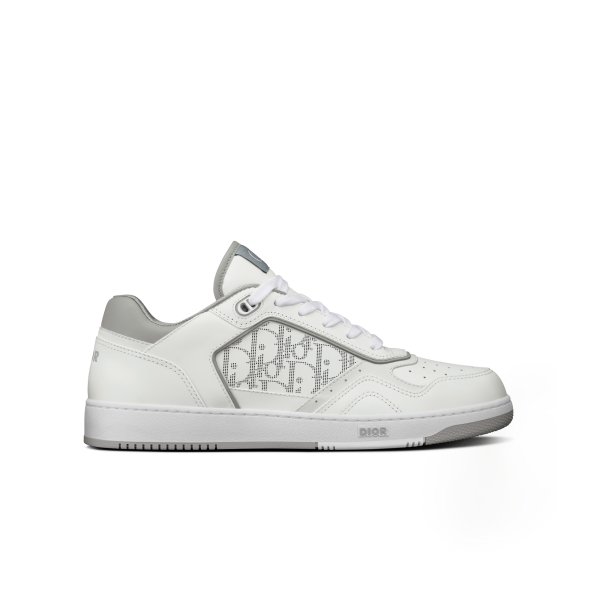 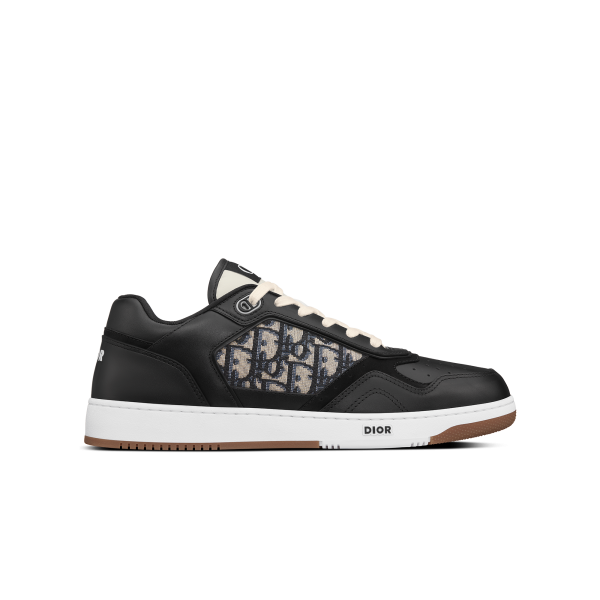 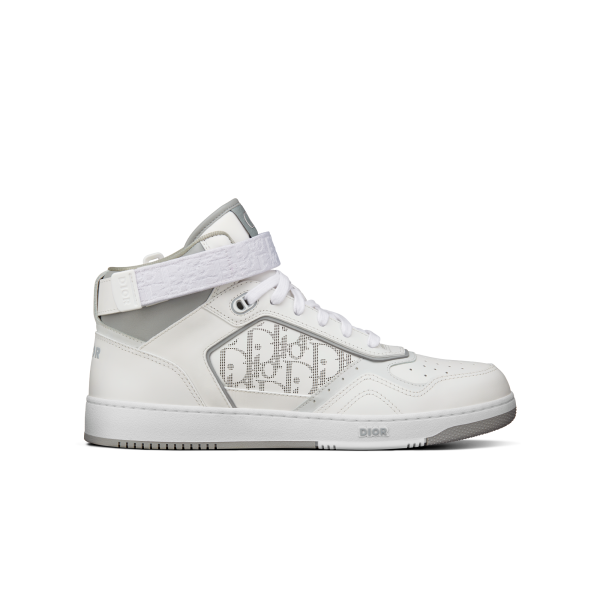 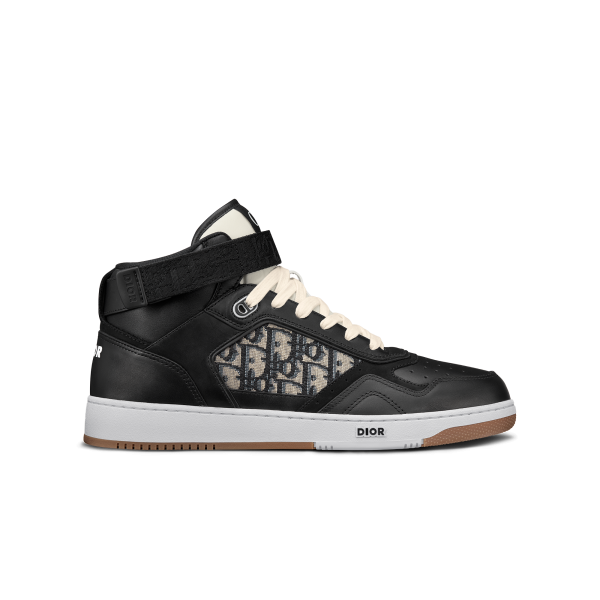 To achieve it, the Maison’s petites mains put together the required materials including smooth calf leather, nubuck, the Dior Oblique jacquard and the Dior Oblique Galaxy in perforated leather to create the inlay before skillfully assembling it to create a unique, three-dimensional effect. The fully assembled upper is then mounted on a textured and coloured sole. Finally, the shoe is added a final touch with “CD” signature-decorated eyelets and embossed “DIOR” on the heel.

Since Kim Jones’ arrival at Dior Men, he has gained a huge following for a flair in mixing the Maison’s legacy and modern influence. With this new pair of sneaker, he once again shows his admiration for Monsieur Dior by decorating the footwear in the founder’s favourite black, white and grey. Available in low-top and high-top, the Dior Men B27 sneaker will be available at dior.com and select Dior boutiques from October 30th.

Le Labo sets no limitations for their olfactory art