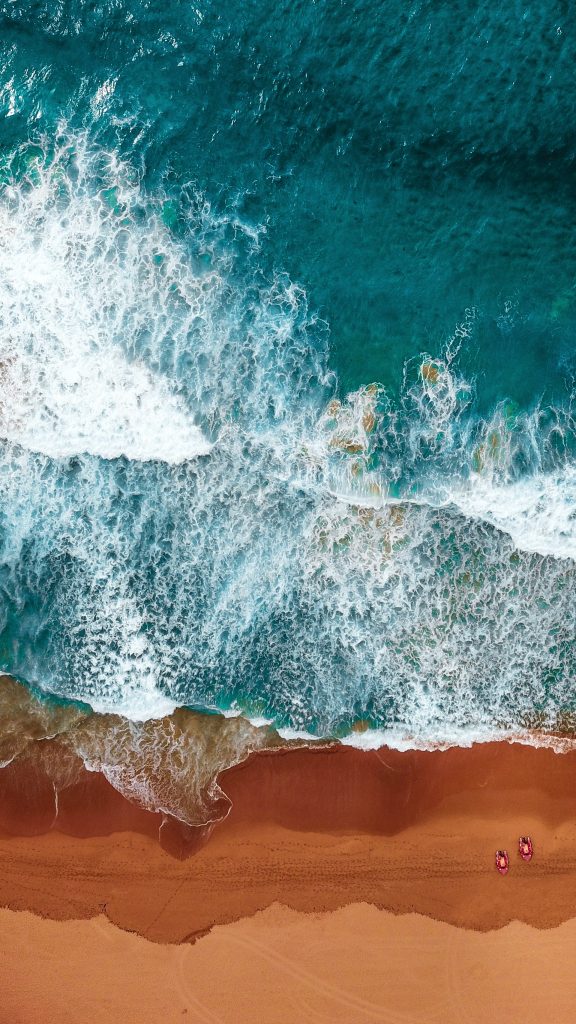 For some weird reasons, I have always envied those who can easily slip into their goodnight slumber after a warm bath. In my case, unwinding and relaxing towards the end of the day tend to come with a list of preconditions, and sometimes even after ticking all the boxes, I still find it difficult of doss off. Then this one night, I was scrolling through YouTube in bed and I came across a video of a woman folding a piece of paper. Curiously, as I watched the video, I felt a tingling sensation at the back of my head, just like having my hair brushed back gently when I was a child. Moments later, my limbs started to relax and sink into the soft mattress. I tapped on another recommended video from the same YouTuber and I found my eyes getting heavier before reaching the end, and like in Alice in Wonderland, I tumbled down the rabbit hole of the intriguing ASMR phenomenon.

Autonomous Sensory Meridian Response (or simply ASMR) is the term used to describe a physical reaction that is triggered by an audio or visual stimulus. For example, you may find that watching someone making a cup of coffee or writing on a piece of paper relaxing. You might also experience a sense of warmth, goosebump like feeling as you gradually become absorbed by the pouring sound of hot water into an empty cup or by hearing the scribble of a pencil on a textured surface or simply whispered voices. This is the ASMR feeling. “ASMR is similar to the feeling of relaxation you get from a massage, but no one necessarily has to be touching you,” explained Craig Richard, Ph.D., professor of biopharmaceutical sciences at Shenandoah University School of Pharmacy in Winchester, VA and founder of ASMR University during his interview with NBC. 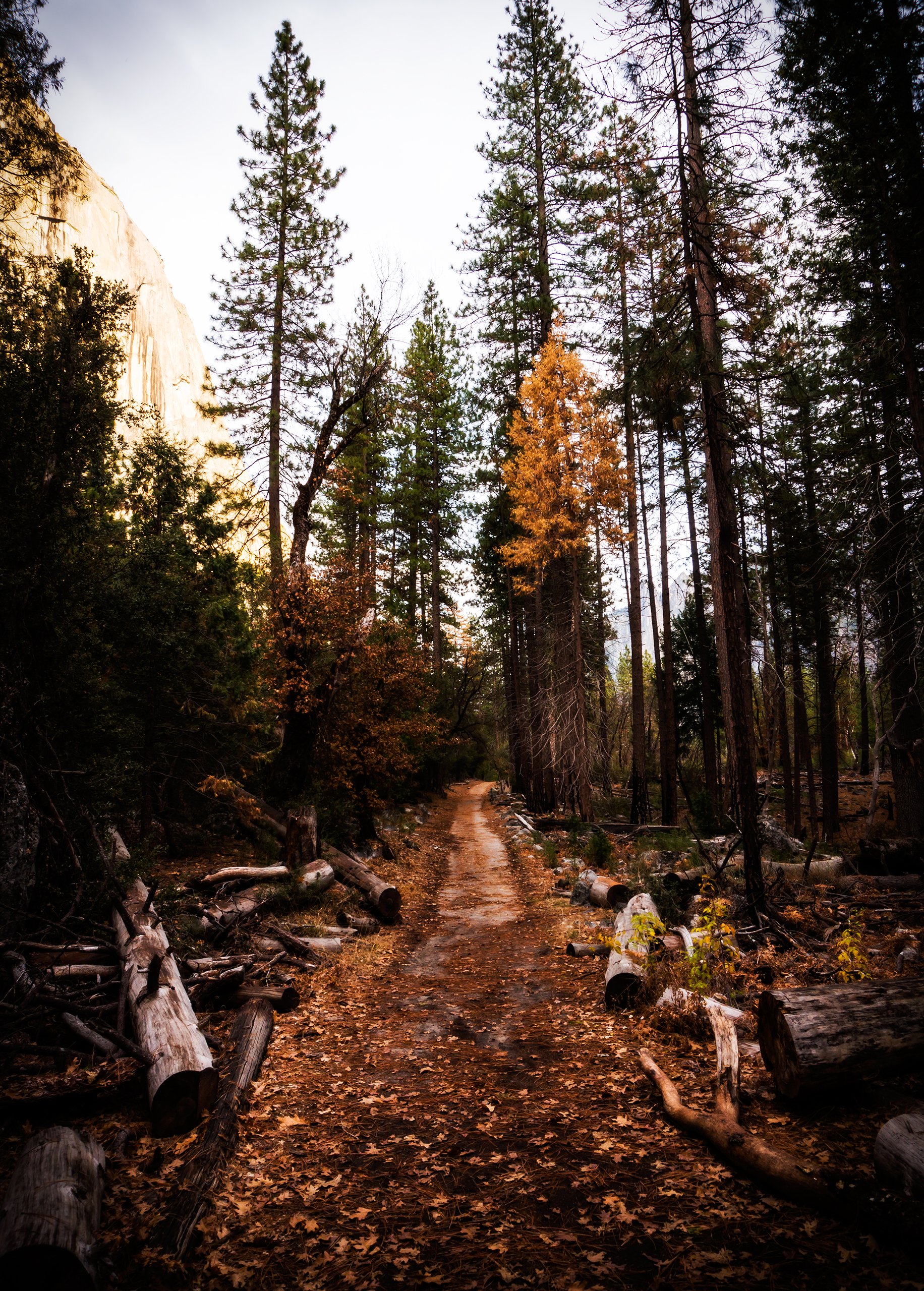 ASMR sounds a bit technical and to date, there is actually no definite science on how this phenomenon works. That being said, many people, including myself, have opted for this channel of experience to bring peace and serenity to the mind and body. A small study suggested that ASMR also has the capability to ease symptoms of chronic pain and depression for some people as it decreases heart rate and distracts from those niggling everyday tensions, albeit further study is needed to support this notion. Although this technique should not be ignored, AMSR does not necessarily work for everyone. A 2018 study published in the journal PLOS ONE found out that the tingling sensations and positive reactions occurred only in people who are familiar with ASMR.

While it may not work for everyone, I’d suggest for those who want to experience this peculiarly amusing mental and physical sensation and those with difficulty falling asleep to start watching ASMR videos. There are currently over 5 million AMSR and relaxing videos on YouTube made by ASMRtists as well as celebrities including Margot Robbie, Cara Delevigne, Cardi B and Harry Styles. You can also tune to podcasts like Sleep and Relax ASMR or ASMR Therapy on Spotify, and even listen to BBC Radio 3’s Slow Radio which always put on soothing sounds of nature like sea breeze, waterfall, or crickets, and sometimes musicians playing in harmony with nightingales.

Featured image by Unsplash and image by Andre Cook from Pexels. This story first appeared in the October 2020 issue of Men’s Folio Malaysia.


Fashion Sensation: Side A