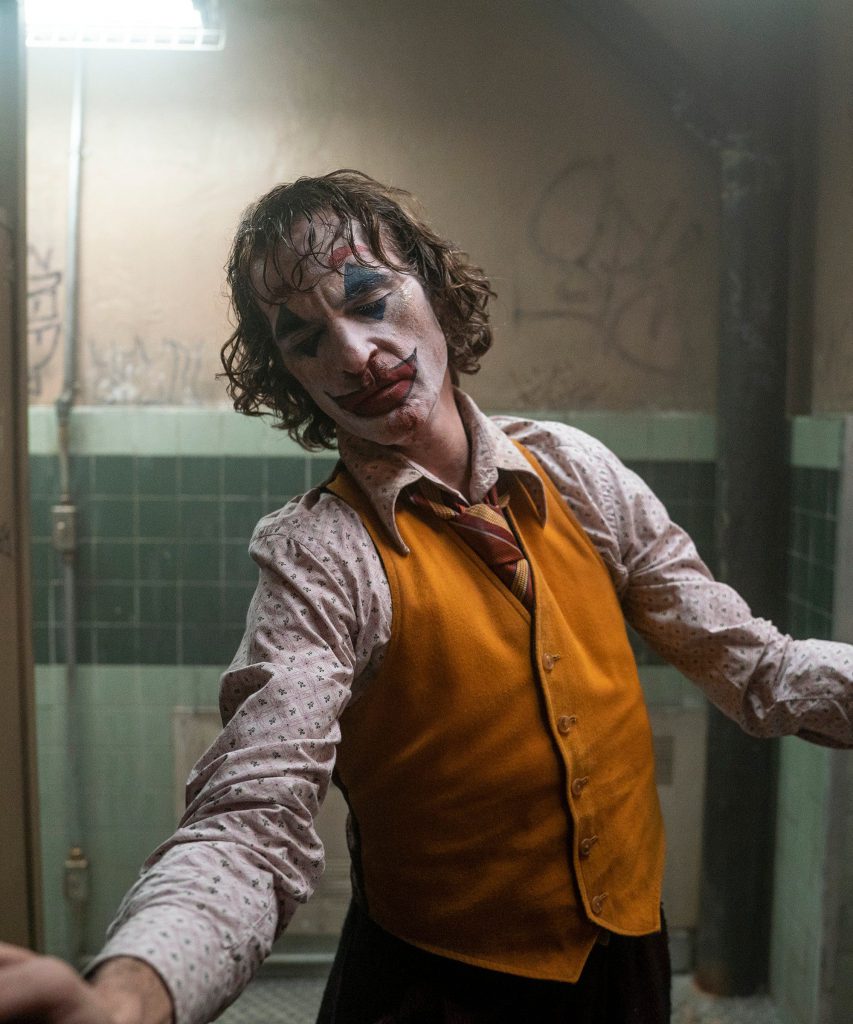 Your head is pounding and your shoulders are tight and stiff. If you’re feeling a crippling sense of underachievement, you’re not alone. Workplace stress is the cigarette of a generation – it’s expensive, it’s everywhere and it’s terrible for you.

With increased work demands and lower job stability, Malaysian employees are more stressed than ever before, causing detrimental conditions such as fatigue, anxiety, depression, insomnia and general irritability. The Malaysia’s Healthiest Workplace by AIA Vitality 2019 survey reveals that Malaysian employees are overworked and sleep deprived, with 51% suffering from at least one dimension of workrelated stress as well as 53% getting less than seven hours of sleep in a 24-hour period.

Another finding from the survey shows that workplace stress causes organisations to lose a total of 73.3 days per employee to absence and presenteeism, costing each employer RM1.46 million per year. Yes, it’s that serious and expensive – and that’s not taking into consideration those who need to be on prescribed medications.

“We’re at the limit where you cannot add more stress and more work to people and expect higher performance,” said Shawn Achor in an interview. Achor has authored two New York Times bestsellers on the subject – The Happiness Advantage and Before Happiness – and schooled the likes of Google, Facebook, the NBA and even Oprah Winfrey, one of the most influential people in the 20th century, on how to deal with stress. “Instead, when mishandled, stress is actually the biggest source of burnout, turnover and healthcare costs for a company.” Put simply, stress is bad for business. A point furthered by Australian billionaire businessman and executive chairman of Yellow Brick Road, Mark Bouris, who looks for a resilience in new hires.

“It’s one thing I look for when employing people – I try to put an anti-stress filter over the job before they come into the place,” Bouris shares in an interview. “But, [as an employer] when I see stress, I try to go easy on people – just the other day I gave some money to three of our departments to go out and have some fun. And I honestly believe that one of the great things to combat stress is to recognise someone’s contribution to the business – it’s that simple. Just to say, ‘You’re doing a great job’ is enough in some cases because that doesn’t happen enough, especially when you’re working your arse off and not getting the right outcome.”

Ultimately, it’s about building a sense of camaraderie. “Appreciating another person can make things a lot more bearable. It’s when we’re on our own that we have problems,” he says. So, know that you’re not alone in wanting to throw in the towel and read on ways to combat stress – or even better, use it to your advantage, which we have learnt from Achor.

“Embedded within every stress is meaning. In a study I quote in Big Potential, we found that if you reconnect to the meaning in stress and channel the stress response toward that meaning, your stress doesn’t drop, but the negative impacts do. Dramatically. In the middle of the banking crisis within a three-week period, 23% of the negative impacts of stress had evaporated. So figure out why you care, then focus on that instead of just trying to run from stress.”

“Everyone is good at something – perhaps you give excellent advice, or you’re great with little kids, or you whip up a mean batch of blueberry pancakes. Each time we use a skill, whatever it is, we experience a burst of positivity. If you find yourself in need of a happiness booster, revisit a talent you haven’t used in a while.”

“Making time to go outside on a nice day delivers a huge advantage; one study found that spending 20 minutes outside in good weather not only boosted positive mood but broadened thinking and improved working memory. The smartest bosses encourage employees to get a breath of fresh air at least once a day, and they reap the benefits in heightened team performance.”

Your colleagues are contagious

“Positive and negative emotions are contagious, which makes them a powerful tool in our quest for high performance in the workplace. So, the happier everyone is around you, the happier you will become. This is why we laugh more at a funny movie when we’re in a theatre full of laughing people (and similarly why television sitcoms use a laugh track). Likewise, the happier we are at work, the more positivity we transmit to our colleagues, teammates, and clients, which can eventually tip the emotion of an entire work team.”

Focus on the good

“Simply scanning for three things you’re grateful for in the midst of a stressful day. We have found optimistic and happy people in some of the world’s most difficult and stressful environment, and if you take someone who has been a pessimist their whole life and has them practice scanning for three things they are grateful for at least 21 days, their optimism rises above their genetic threshold.”

Hamilton reunites with N. Hoolywood after a decade