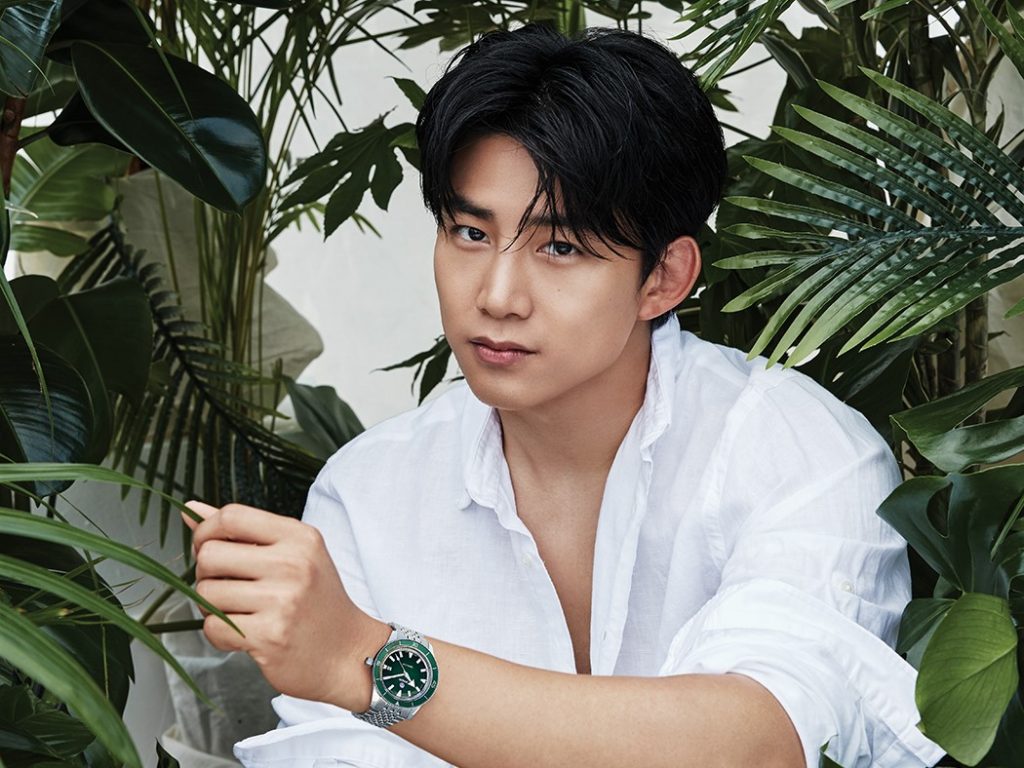 Following the release of The Game: Towards Zero, a crime and mystery Korean drama aired on MBC TV, the main actor Ok Taec-yeon has been appointed as the ambassador of Rado in the Korean market.

The Korean group 2 PM main rapper has recently returned to the main screen by playing prophet in The Game: Towards Zero － who is able to foresee deaths － after he has been discharged from military service. The 2PM member made his debut as a singer in 2008 with the group and landed his maiden role in acting with KBS drama Cinderella Sister. 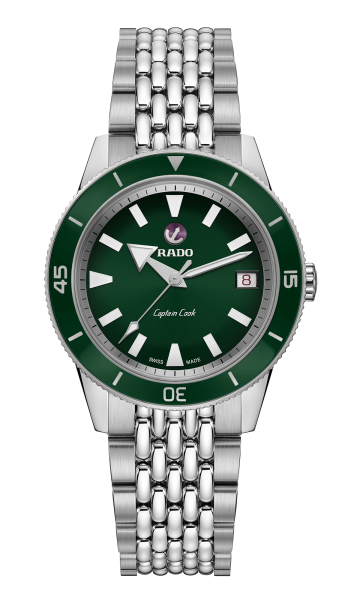 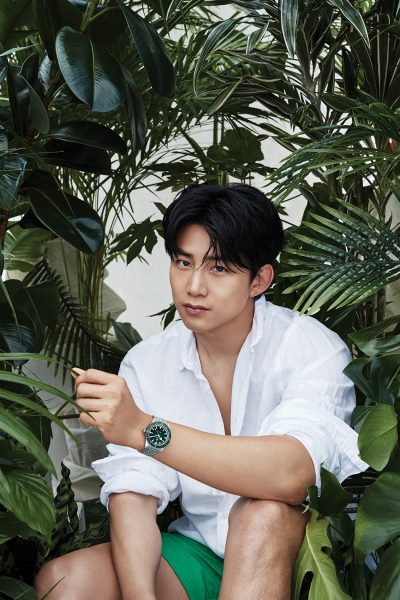 The actor-rapper has acquainted with Rado when he filmed one of his movies and got amazed by the versatility and colours of Rado timepieces. He has also revealed that the Captain Cook watch was his favourite watch.

“I like the scratch-resistant feature the best because the watch stays the same for a long time. And it’s light, so I think it’s a watch that I would to recommend to people who enjoy active lifestyles like me.”


The best face moisturisers for every skin type