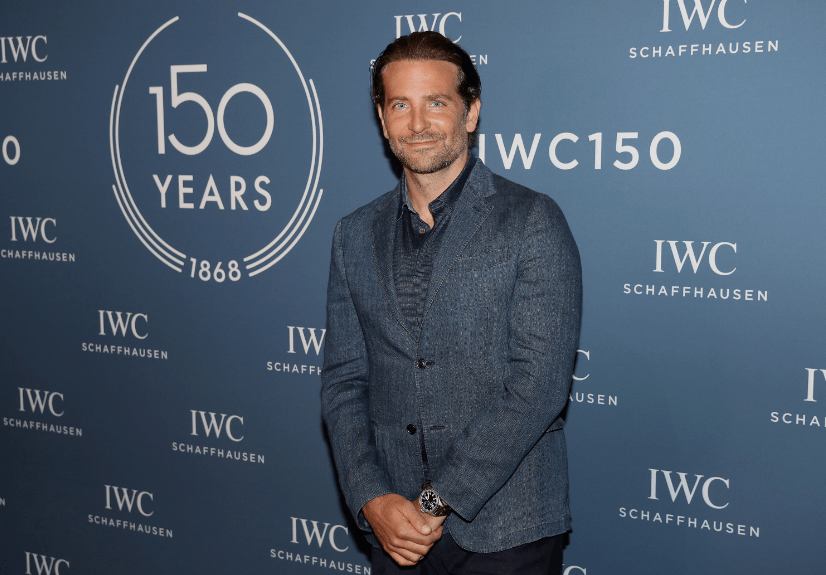 Ahead of this year’s Salon International Haute de la Horlogerie (SIHH) in Geneva, Swiss luxury horologer IWC Schaffhausen is in full swing as the brand has just launched its Jubilee collection and bagged none other than American actor, Bradley Cooper as the new face of the Maison.

Described by the brand as a man who “pursuits of quality and creativity”, Cooper is no doubt a fitting addition to the IWC family.

Speaking of Cooper’s appointment, Christoph Grainger-Herr, CEO of IWC Schaffhausen said: “We are happy to welcome Bradley Cooper to our exclusive circle of brand ambassadors. With his pursuit of quality and creativity, he is a perfect match for IWC, a brand which in the course of its 150-year history has continued to renew itself and delights people the world over with its passion for handcrafted watchmaking.”

Cooper is best known for starring in the movie, Silver Linings Playbook which earned him his first Academy nominee in 2012, and again in 2014 for a supporting role in the highly entertaining ’70s crime romp American Hustle.

This October, the actor will make his directorial debut with “A Star is Born, a remake of an American musical romantic drama film, starring Cooper himself, Lady Gaga, Sam Elliot and Andrew Dice Clay.

To kick-start the partnership, Cooper will be present at the 28th SIHH alongside other prestigious guests and IWC brand ambassadors from across the world.


5 reasons to stay at Andaz Singapore