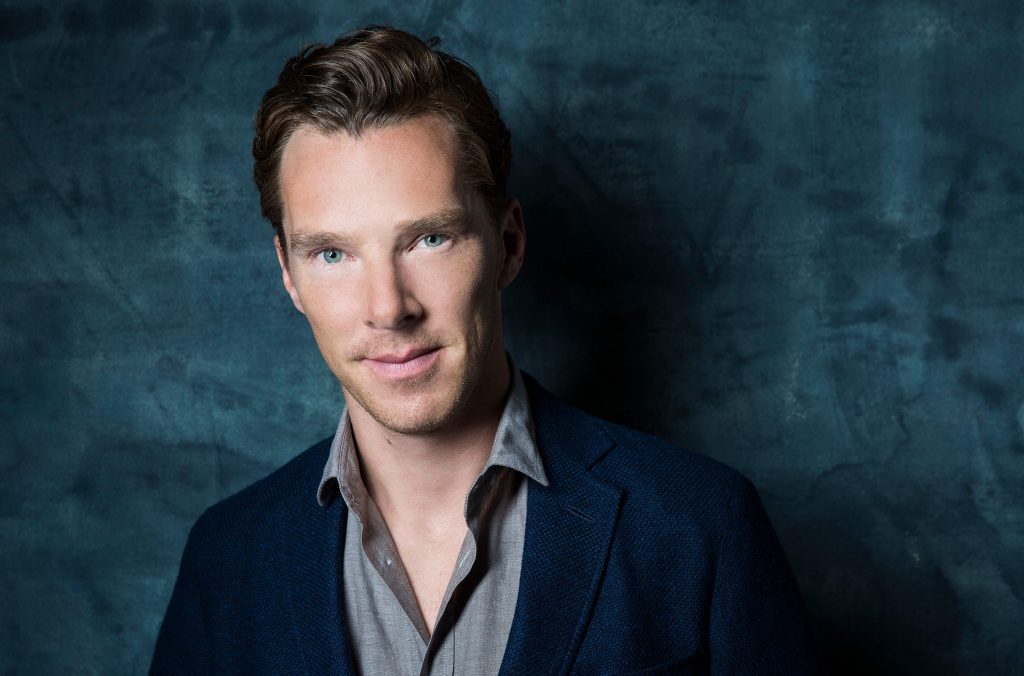 Jaeger-LeCoultre starts 2018 with a bang as the Swiss luxury watch manufacturer tapping British heartthrob, Benedict Cumberbatch, as the new face of the brand.

The award-winning actor rose to fame by playing Sherlock Homes in the Sherlock Homes series. Since then, he has broadened his acting profile with a leading role in The Imitation Game — which earned him BAFTA, Golden Globe and Academy Awards for Best Actor — and more recently, in the critically acclaimed Marvel’s Doctor Strange where his character was spotted wearing the IWC Master Ultra Thin Perpetual engraved watch.

“Being a great watchmaking enthusiast I am delighted to be associated with such an outstanding watch manufacture as Jaeger-LeCoultre and to be visiting the Manufacture in the Vallee de Joux in January,” stated Cumberbatch. And according to the brand, the actor’s meticulous professional and personal reputation, as well as captivating personality perfectly personifying the true essence of Jaeger-LeCoultre.

The actor will star in Jaeger-LeCoultre’s forthcoming advertising campaign. We sincerely congratulate Cumberbatch on this exciting appointment and can’t wait to see where the collaboration will take them next!