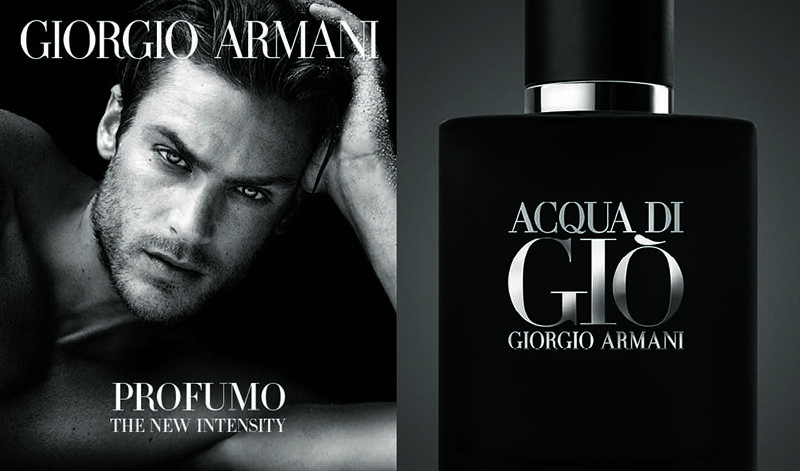 After nearly over 20 years, the new version of this iconic scent is born with a more elegant and airy take – similar, yet distinct from its original bottle.

Fashioned by Spanish-born perfumer Alberto Morillas, the new scent is described as “a sophisticated and masculine fragrance, an ode to mineral freshness symbolizing the merging of sea and rock.”

This time around, the woody and aromatic senses are flawlessly represented in the marriage between fresh bergamot, marine accords and a hint of incense’s radiance.

During the celebration and launch party at Suria KLCC, Giorgio Armani had also commissioned an enormous replica bottle of its iconic perfume, which also broke the Malaysia Book of Records as the as the Biggest Fragrance Bottle Replica (read the story here).