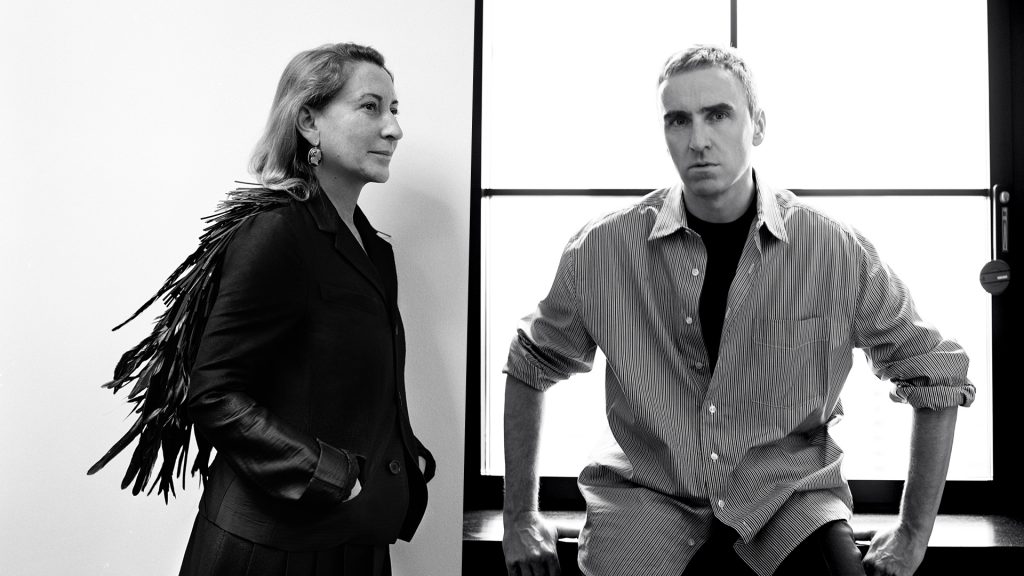 It started with a 2016 interview in System Magazine where Miuccia Prada and Raf Simons participated in an interview together. While they discussed the complexities of interviews in a new media era (Miuccia dislikes doing them and Raf believes in free speech), the competitive spirit between designers (both agreed that they’re competing against each other albeit with respect), one of the lines by Simons stuck out to the internet: his suggestion to do a temporary changing of the guards. While Marc Jacobs has been left out of the equation (albeit temporarily we’ve considered), the latest move by one of Milan’s most directional brands is poised to reshape the fashion world. It has been reported that Simons and Prada will have “equal responsibilities for creative input and decision-making” for the house of Prada itself.

“Imagine if one season Miuccia did the Raf Simons brand, the I’d go do Marc Jacobs, and Marc would come and do Prada? It’d be so exciting!” – Miuccia Prada and Raf Simons in conversation. System No. 8

Though people in the industry or consumers might consider it as a trend, this combining of the guards takes this collaboration to an entirely different level. Especially so in an industry where creative directors often baulk at the thought of sharing the spotlight and sole dictatorship of a brand is often expounded. Another consideration was that Miuccia, at the age of 71, is grooming Simons to take the helm after her eventual retirement but this has been denied. Rather, the duo have mentioned at a press conference that they have been in discussions for over a year about the possibility of working in tandem. This is perhaps an effort to continue ringing the cash registers but Simons and Prada have reiterated their thoughts in the previous System Magazine interview — it is the next step in the industry to shift the focus from commercial results back to creativity. 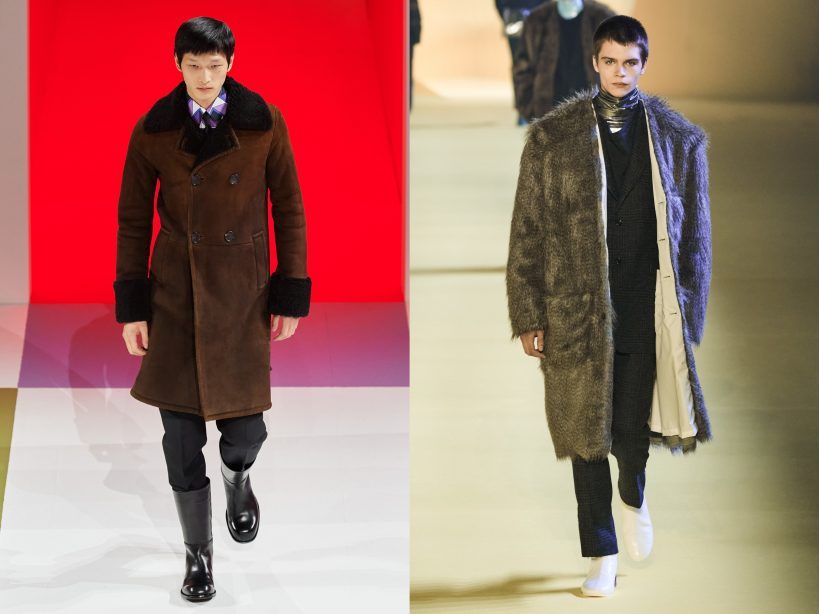 The everyday man who shop for Calvin Klein jeans and underwear might not have easily connected with Simons’ direction for the brand but there is an easier road for him at Prada. Some might compare the aesthetic parallels he shares with Miuccia (a fondness for “ugliness”, a non-binary view of menswear and the capturing of the youth zeitgeist) and it must be said again that Simons has already worked for the Prada group before. 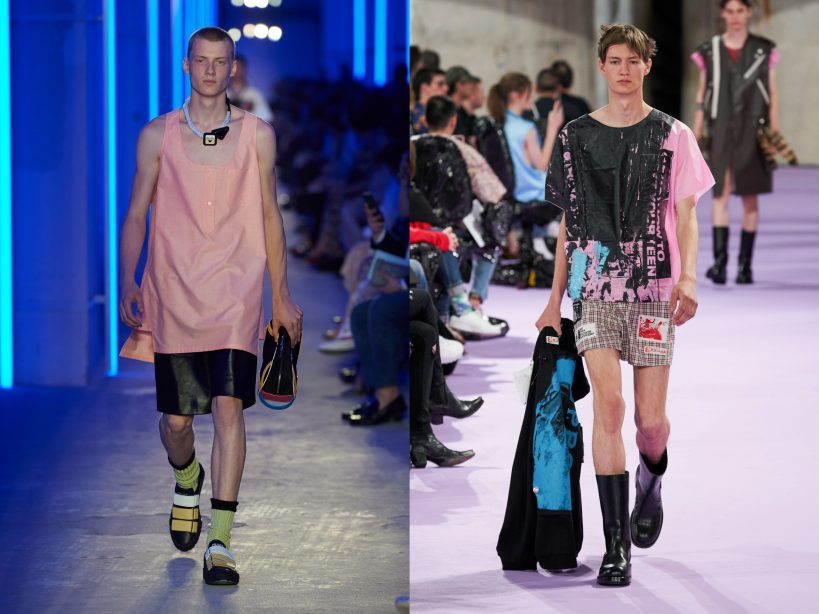 The first weapon Simons can wield is that he has worked at Jil Sander for seven years under the Prada group which gives him an insight into the machinations of the company. The second is that Prada is a different entity from Calvin Klein; of which the latter has mass-market offerings where pieces are specifically engineered to fly off the shelves to the common man. While Simons’ work at Calvin Klein has been deemed too “conceptual” or “artistic“, perhaps this will be encouraged in his new gig at Prada. We do not doubt that Miuccia will allow him to lean into his artistic impulses; it is after all how she has shaped Prada into what it is today. 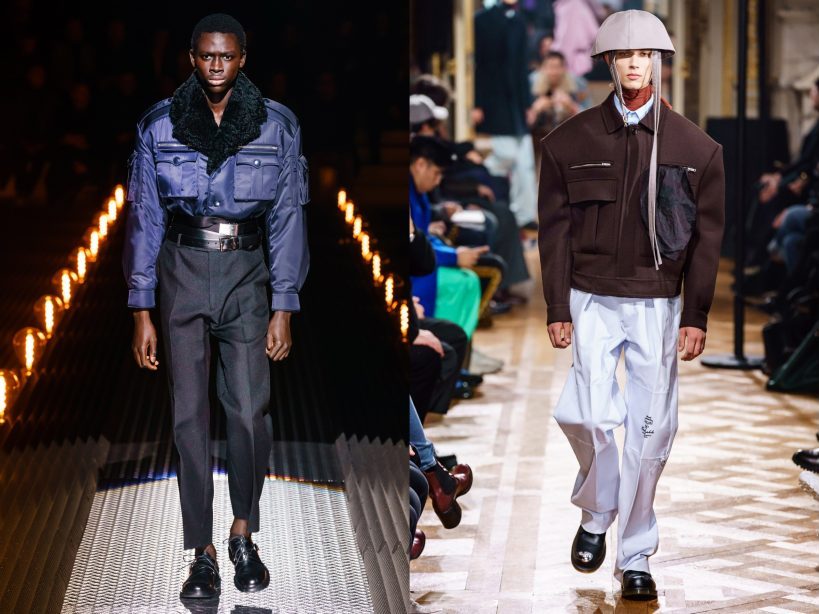 What is doubtless about the eventual success of this partnership would be that there is a definite heir to the Prada crown amidst a series of questions answered about the industry — it will be proof that houses can continue after the retirement of their founders, that designer contributions are of the utmost importance to addressing the longevity of the brand and perhaps, that two is undoubtedly better than one.

Miuccia’s and Raf’s first collection will be for Spring 2021 that will show in September and while the industry and world is waiting with bated breath; we have an inkling that Timothée Chalamet would be the most excited.


Our recommended fitness centres in KL to get started in workout