Henry Golding is the male lead for Crazy Rich Asians 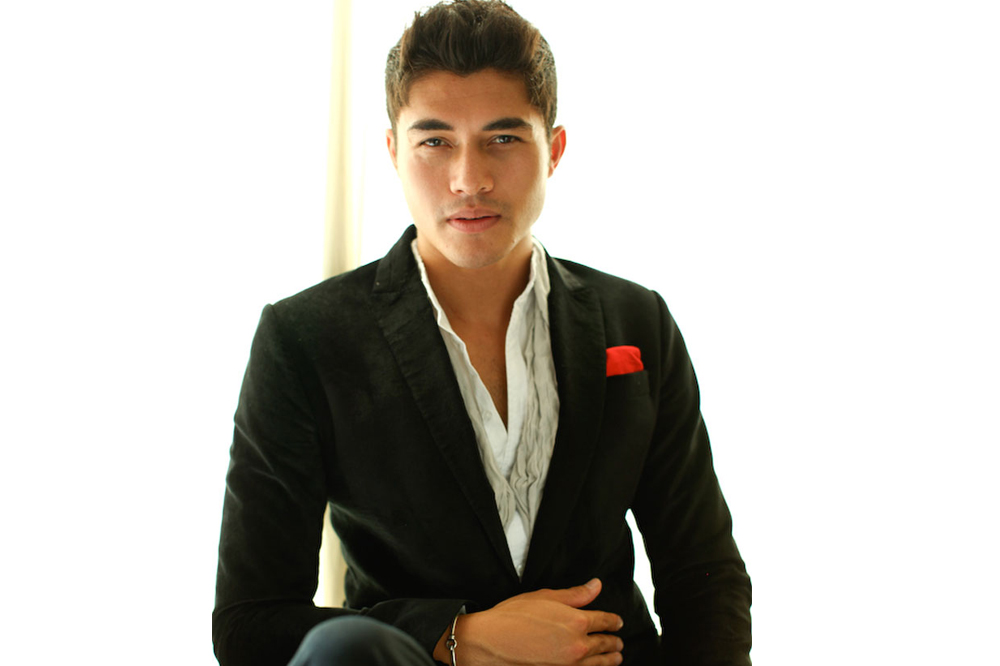 It’s not every day you see an all-Asian cast Hollywood feature film and it’s even rarer to see a Malaysian chosen to play the male lead of it. 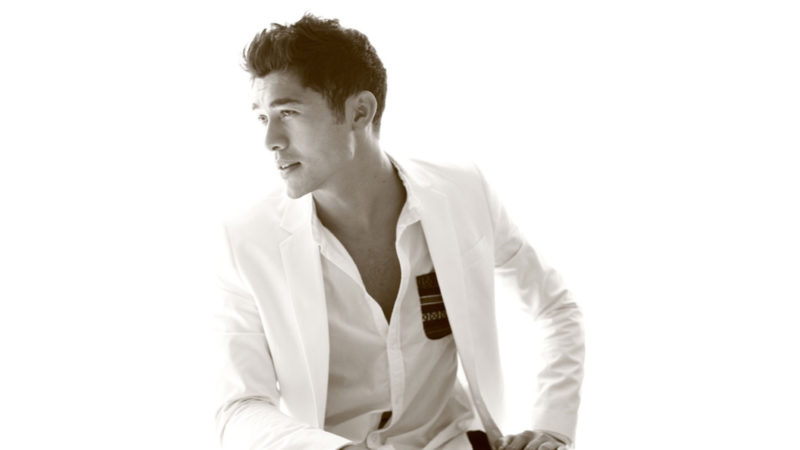 But get this: Our very own Henry Golding has just been named the male lead of the Hollywood film adaptation and worldwide fiction phenomenon Crazy Rich Asians.

A known TV host and model within the region, Henry of British and Malaysian descent makes a great fit to play the role of Nick Young, a British-educated Singaporean elite and heartthrob. 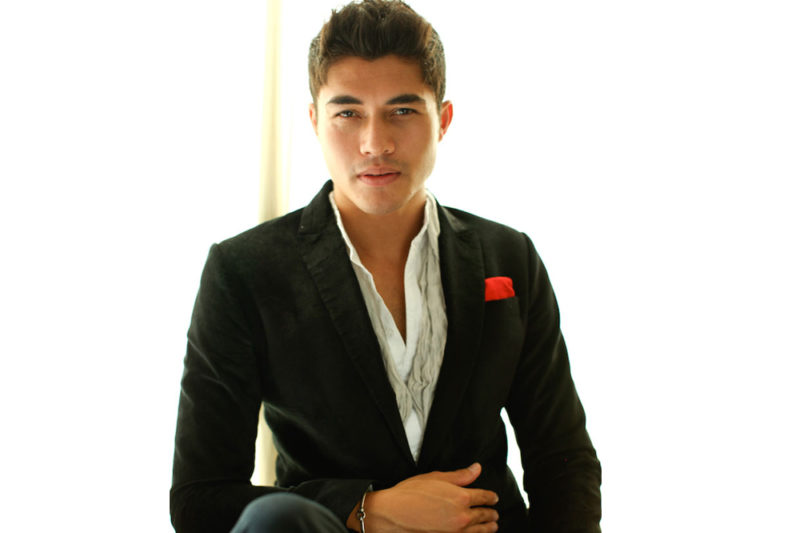 Crazy Rich Asians is a fiction novel written by Kevin Kwan that tells the story of the lifestyle of the rich and famous within the Asian region with a great focus on Singapore and Southeast Asia.

Signed with Warner Bros. and set to be directed by Jon M Chu, the film is to feature an all-Asian cast and said to be selecting its talents mainly from around Asia to keep true to the book.


5 minutes with Lawrence Wong on his Beijing venture