Huawei P30 might have the best camera ever for a smartphone 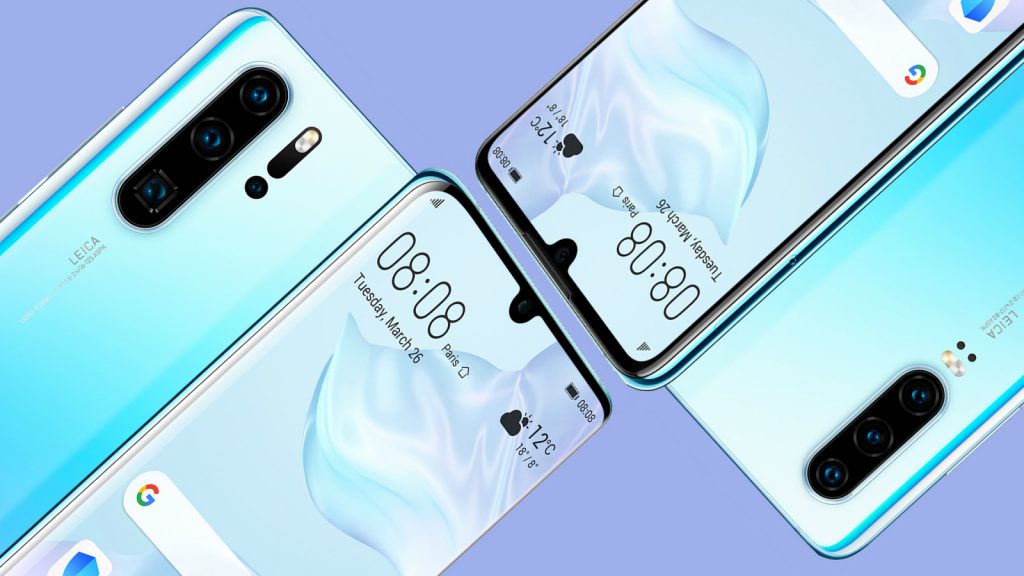 Huawei has caused a whirlwind in the smartphone industry when they announced their latest flagship smartphone, the Huawei P30 Series at Paris.

On 2nd April, Huawei continued to wash over us with a wave of excitement with the grand launch of the series at Sunway Convention Centre.

Let’s not waste time and dive into the marvel of the trailblazing tech gadget. 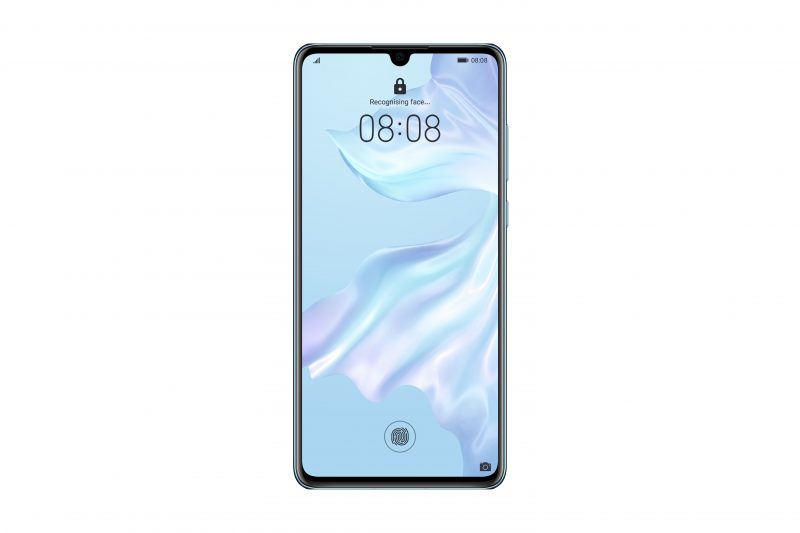 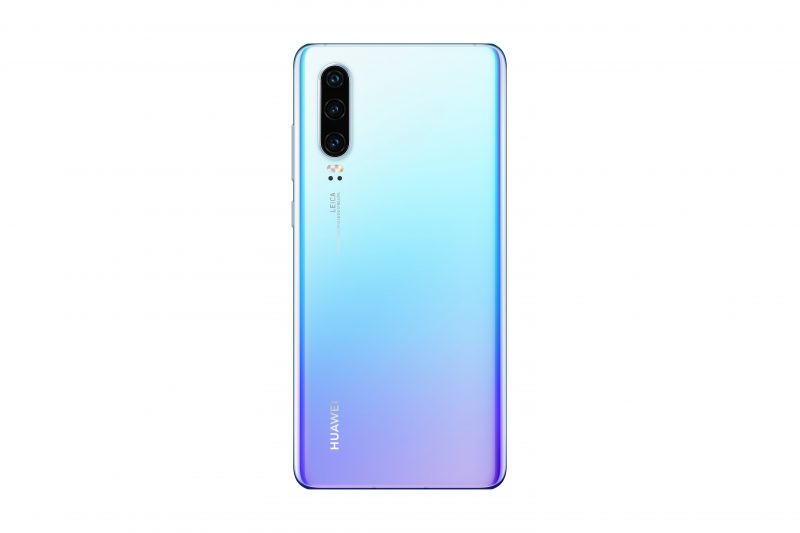 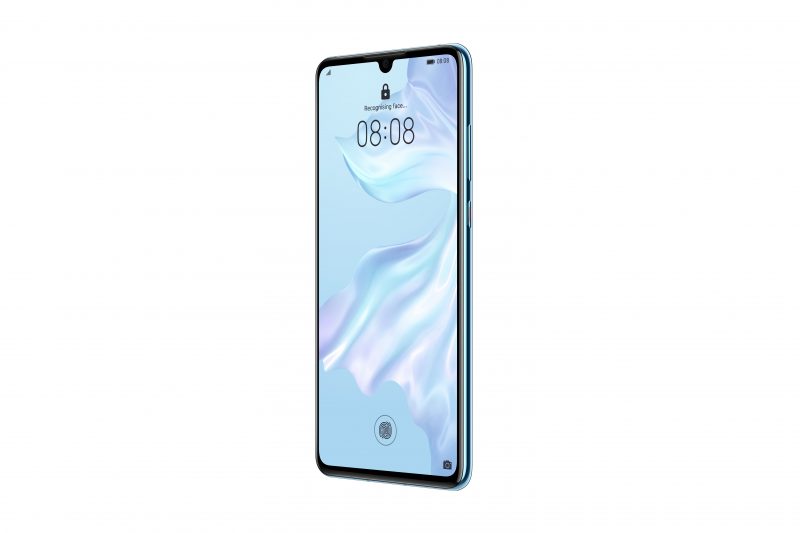 The Huawei P30 series is a big step up compared to the Huawei P20 series in specifications, especially with the game-changing lens housed within the series.

On the other hand, the more affordable Huawei P30 is built with three cameras, the same ones on P30 Pro, minus the TOF camera.

Along with the new cameras, Huawei trades RGGB colour sensor for RYYB sensor to render more light in every picture; in other words, it creates more vivid photography.

Meanwhile, the Telephoto lens allows photography taken with options of up to 5x optical zoom,10x hybrid zoom and 50x digital zoom. On the front, it has a stunning 32MP f/2.0 teardrop camera. 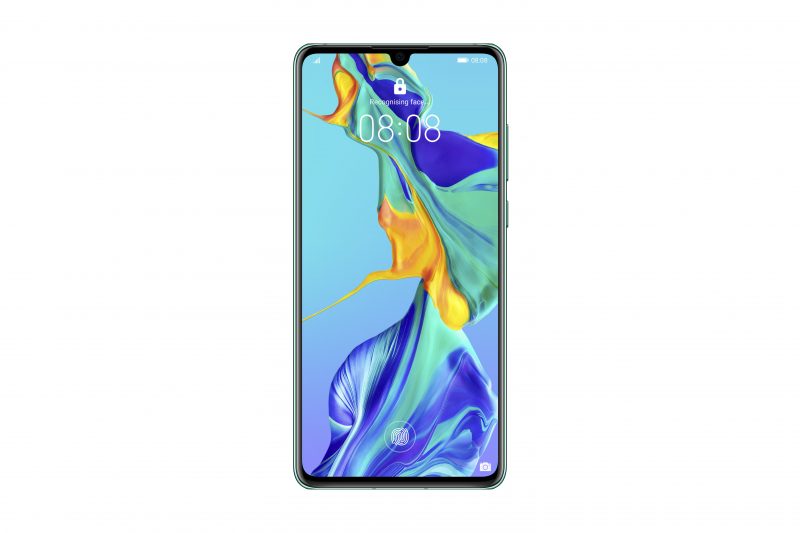 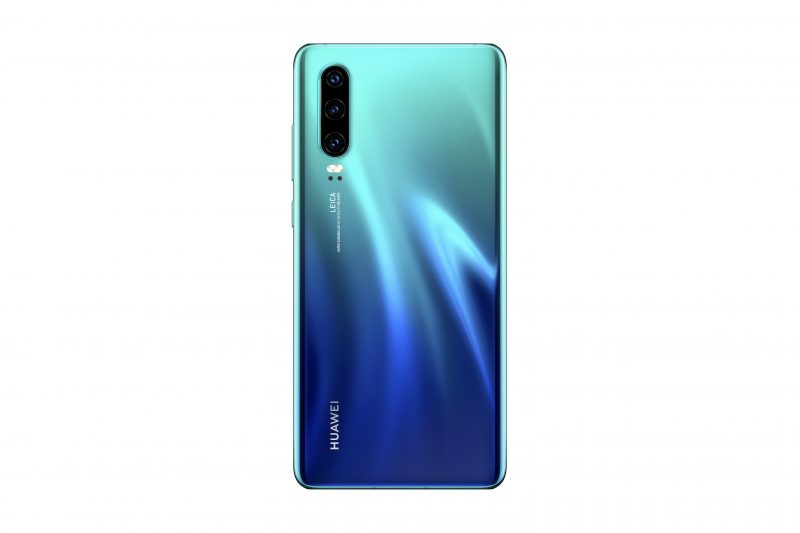 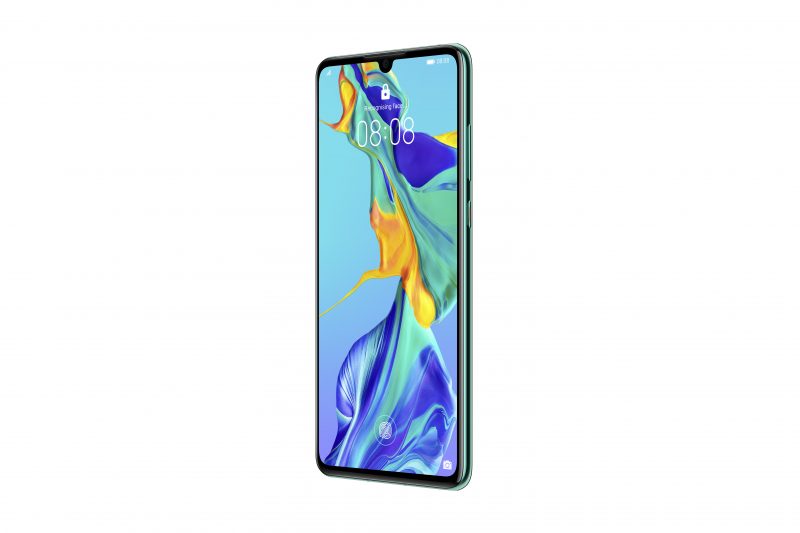 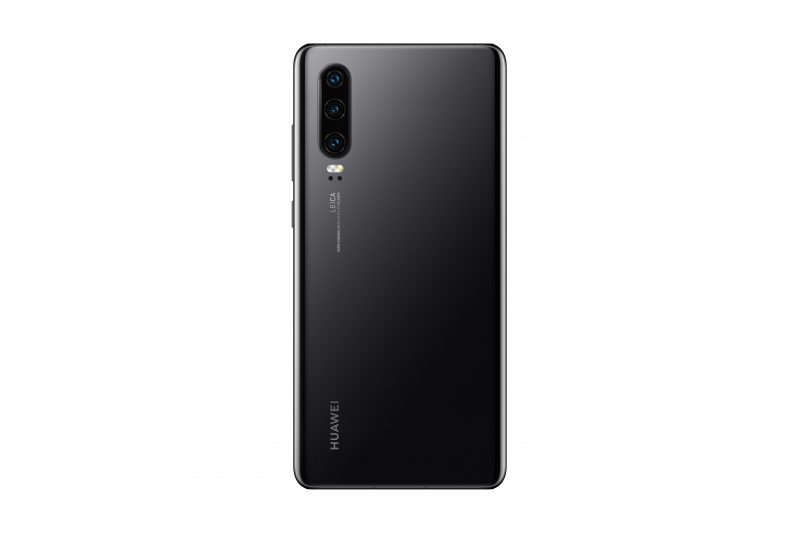 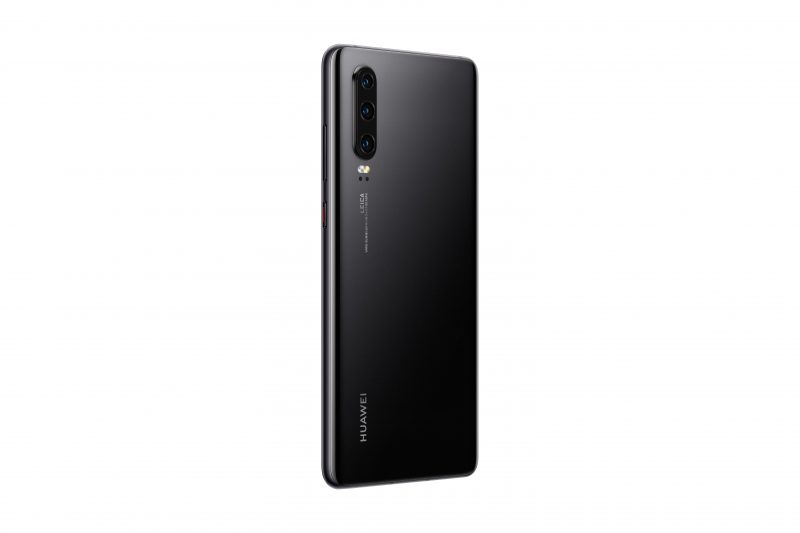 Appearance wise, the 6.47-inch Huawei P30 Pro is bedecked in a double 3D curved glass, which is also the OLED screen, giving it a contemporary outlook and luxury touch, while the P30 has a dewdrop 6.1-inch OLED display.

In terms of specifications, Huawei has never taken it for granted. The Huawei P30 series is gifted with a solid processor, the Kirin 980 Octa-core Processor, latest Android 9 Pie operating system and in-screen fingerprint sensor to match its premium status.

The Huawei P30 is also a powerhouse with a 3,650mAh battery and IP53 grade of splash, water and dust resistance; whereas Huawei P30 Pro gets a much bigger battery at 4,200mAh and IP68 grade of protection.

Visit here for more information regarding the Huawei P30 Series.


Burberry to stop the use of plastic by 2025