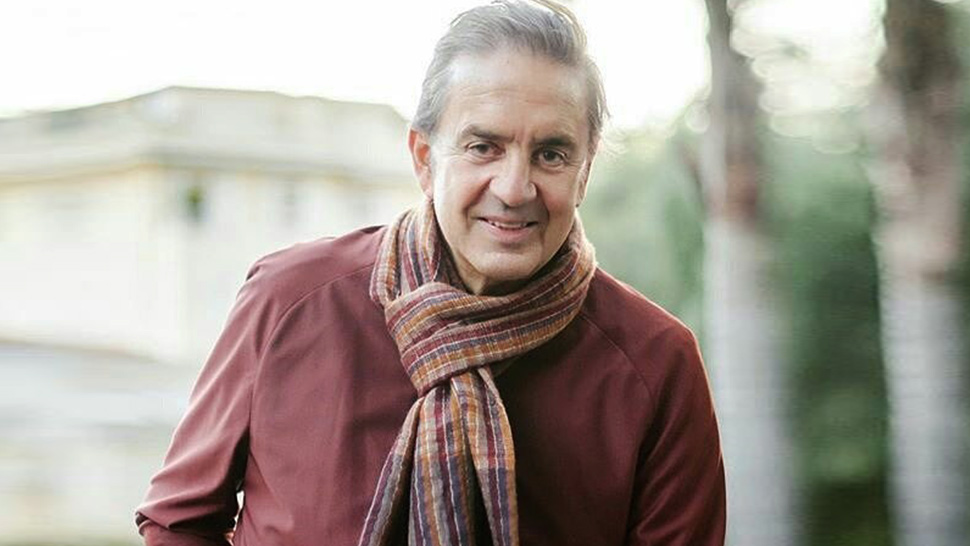 Founder of luxury Swiss watch label Charriol, Philippe Charriol, has died at the age of  77 at a car-racing session in Le Castellet.

With a passion for racing and has competed in many races including the French GT Championship and Trophee Andros, an ice racing series in France, Charriol was “one of the 20 fastest men on the ice in a car” reported by South China Morning Post in 2006. 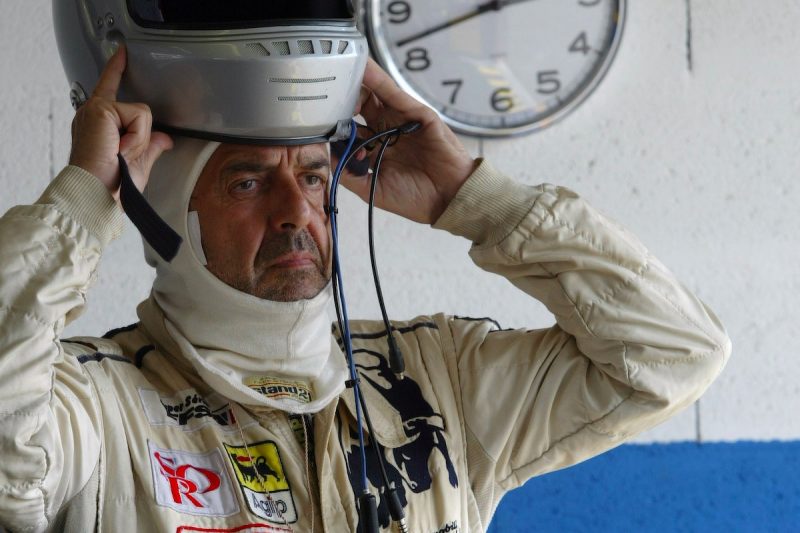 While he had enjoyed the ‘vive la adrenaline’ from racing cars, it was also that very sport that killed him, on the Le Castellet track in the south of France.

“During a car-racing session that was taking place on the Paul Ricard circuit. French driver Philippe Charriol was the victim of an accident on the Mistral straight,” circuit director Stephane Clair said in a statement. And despite emergency treatment given by on-site medics, Charriol eventually succumbed to his injuries on the way to a hospital in Marseille Timone. 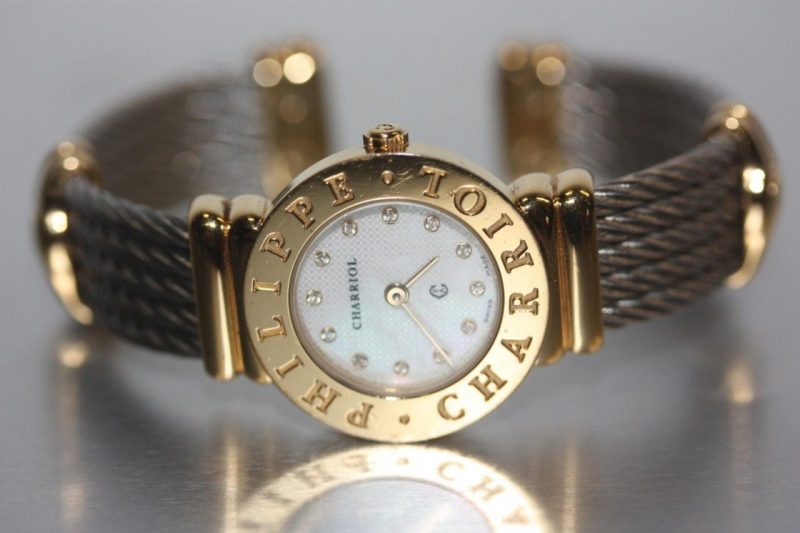 The brand Charriol was founded by Philippe Charriol in 1983. The brand specialises in perfume, accessories as well and watches and jewellery licensed by Cofinluxe. One of the signatures of his brand was the motif Charriol created using gold or steel cable.