Lee Dong Wook talks about his role in Bad and Crazy 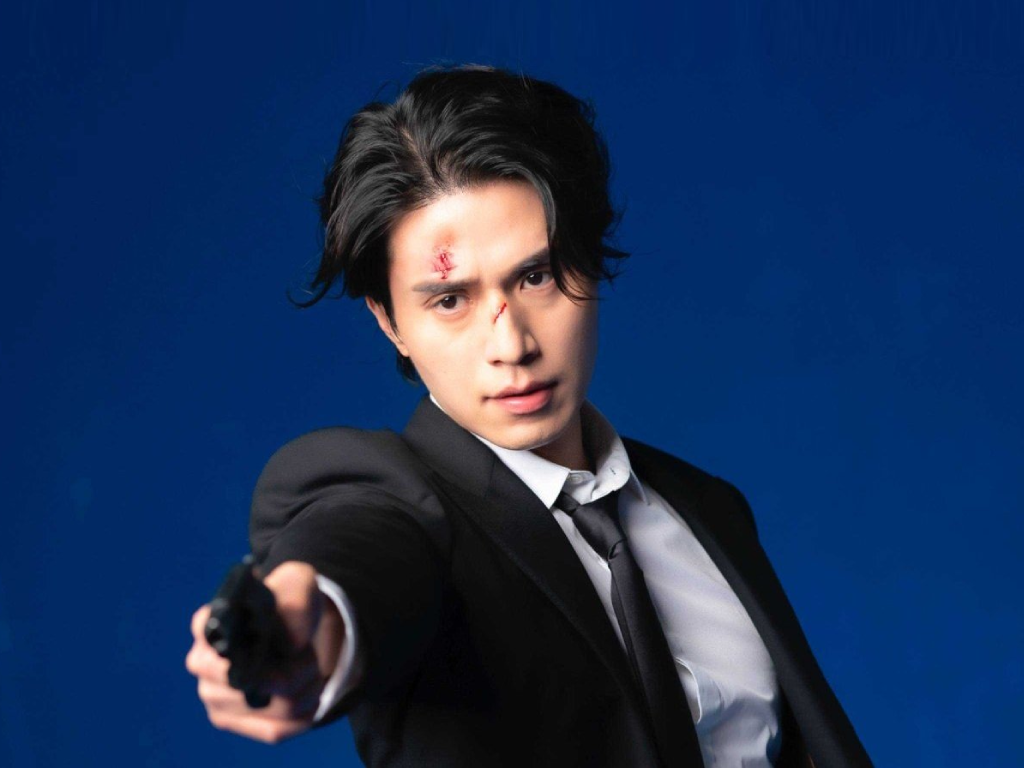 Lest we bore you with the details you might already be familiar with, here, is an interview with Lee Dong Wook who stars at Ryu Su Yeol in “Bad and Crazy”. Lest we can introduce you to the series which can be viewed on iQiyi without many spoilers, it is about “bad and crazy” detectives who fight against police corruption.

Here, we’ll let Lee Dong Wook explain “Bad and Crazy” instead and most importantly, his role as Ryu Su Yeol.

Describe your role Ryu Su Yeol in ‘Bad and Crazy’ in three words. What did you want to achieve by playing this role?

What’s your driving force to continue your career as an actor? What are some of the similarities you and your role share?

Lee Dong Wook: I’ve been working without a break for the past few years, and my diligence in work is the joy of my life. 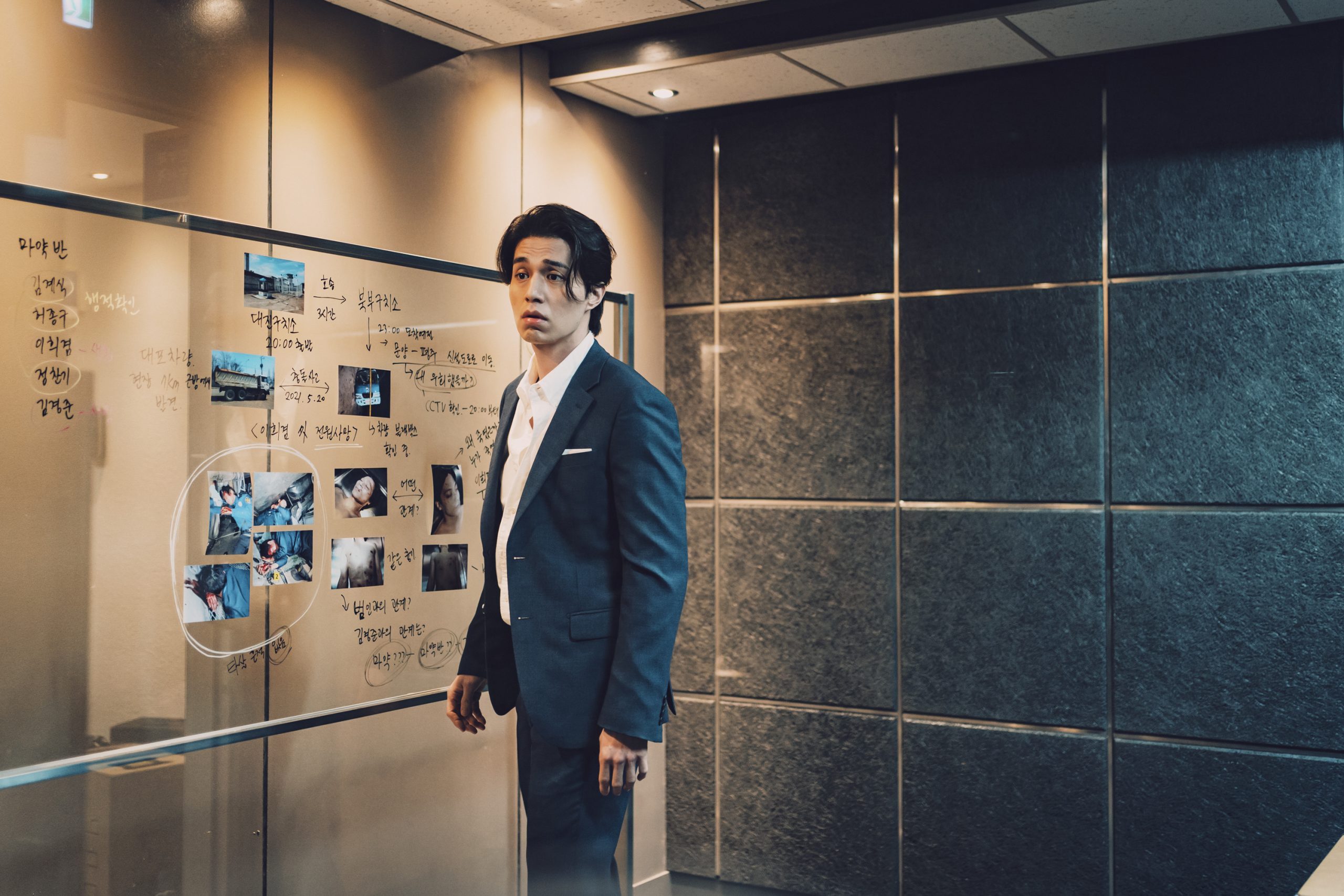 Please tell us why we must watch ‘Bad and Crazy’.

Lee Dong Wook: It’ll be a new type of drama. The drama focuses on the growth of Su Yeol as a person, not his suffering from his split personality, and I think that’s new for the viewers. It’ll be fun if you empathize with him. Also, the endless action scenes and cases will be another interesting point.

Can we call ‘Bad and Crazy’ a buddy movie? How do two completely different characters (Su Yeol and K) change and influence each other?

Lee Dong Wook: I don’t think it’s a buddy movie. They have completely different personalities, but they’re all Su Yeol. We just have two actors to express his split personalities. It’s a story of Su Yeol and people around him helping him grow and solve cases so that they’d be happy together.

Are there any plans after ‘Bad and Crazy’? Are you planning to do another romantic comedy-drama? You were in a movie called “A Year-end Medley”. Is the character in that movie different from Su Yeol?

The character you played, Ryu Su Yeol, is intelligent, and he wants to make it big. Is there a strength you want to learn from him? There were many action scenes in the drama. What was the most refreshing one?

Lee Dong Wook: Su Yeol’s strength is that he makes decisions quickly and adapts fast. I want to learn that from him. Most action scenes are memorable. They were all difficult, and I received a lot of help from the stunt team. I’m really grateful to them. 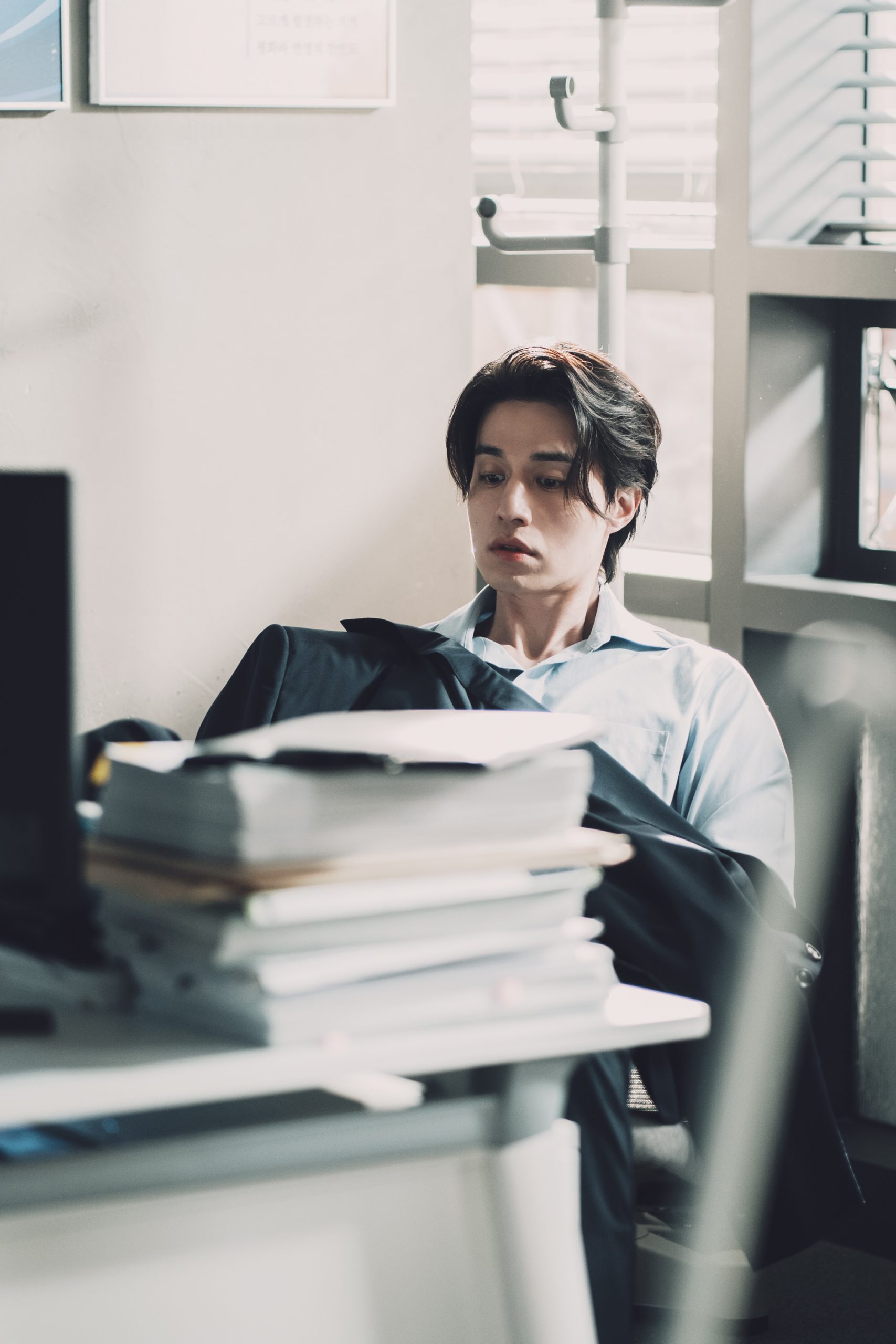 Is Su Yeol happy with the way K looks or his personality? Was there a thing you wanted him to fix? Once again, you showed your firm body. Any tips on maintaining a good figure?

Lee Dong Wook: I work out every day to stay healthy and keep myself from being lazy, not for my figure.

You had many scenes with Wi Ha Jun. Who do you think was “crazier” and “worse”?

Lee Dong Wook: We both worked really hard. Ha Jun is an amazing person, and he was always prepared. He did his best in every scene. I’m grateful for that.

What is special about the role you played in ‘Bad and Crazy’ compared to other works?

Lee Dong Wook: The fact that it’s about a split personality. The character controls himself and leads him to the right path.

You played a psychopath in “Hell Is Other People” and a bad guy in ‘Bad and Crazy’. What are some of the challenges and difficulties in playing such distinctive characters?

Lee Dong Wook: I don’t like playing similar characters in similar genres. That’s why I challenge myself to play different characters every time. Challenging myself, achieving goals, and learning are the joys of my life. 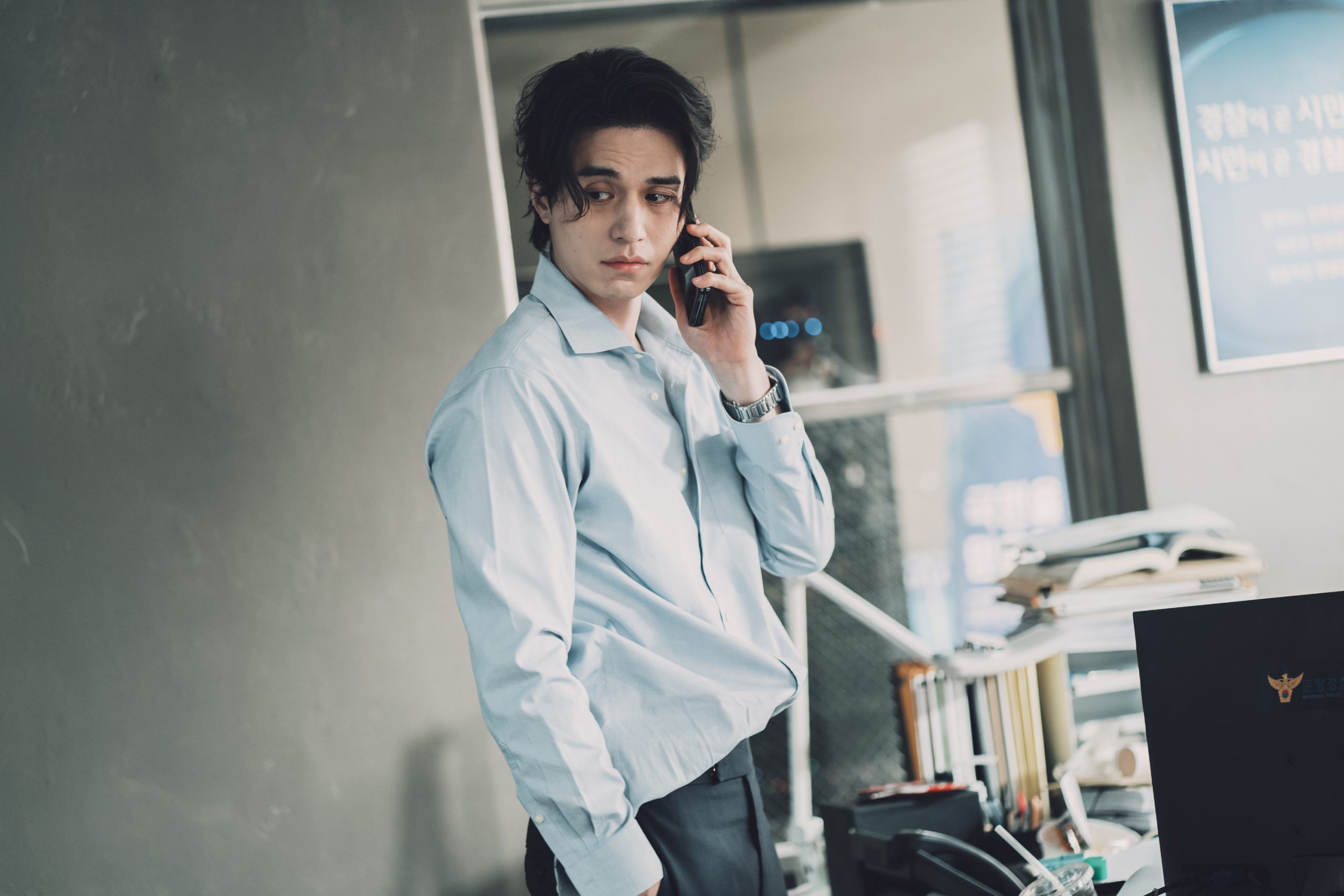 Lee Dong Wook: My sincere attitude toward work. I always try new things and try hard not to settle for what’s given. Fortunately, the people in the business and my fans have been thinking highly of that side, which is why I can be where I am today. I’m truly grateful for the love and support from my fans.

What was the most difficult part of playing Su Yeol?

Lee Dong Wook: An incredible amount of scenes. I had to act 80 percent of the scenes in every episode. I was on set the longest among all actors and staff members.

Please tell us how it was to work with Wi Ha Jun.

Lee Dong Wook: Ha Jun is always hardworking and kind. He can be flexible and gets along with his fellow actors and staff members. He’s a big star now, but he’s always humble. It was of great pleasure to act with him, and he was reliable. I’m grateful.

Was there anything you prepared prior to shooting action scenes, such as learning stunts or getting fit?

Lee Dong Wook: I didn’t prepare anything special in advance. I repeatedly memorize the moves before the shoot. That’s all. The stunt team always prepared the scenes passionately, and they were really helpful. I’m really grateful, and I think they’re amazing. 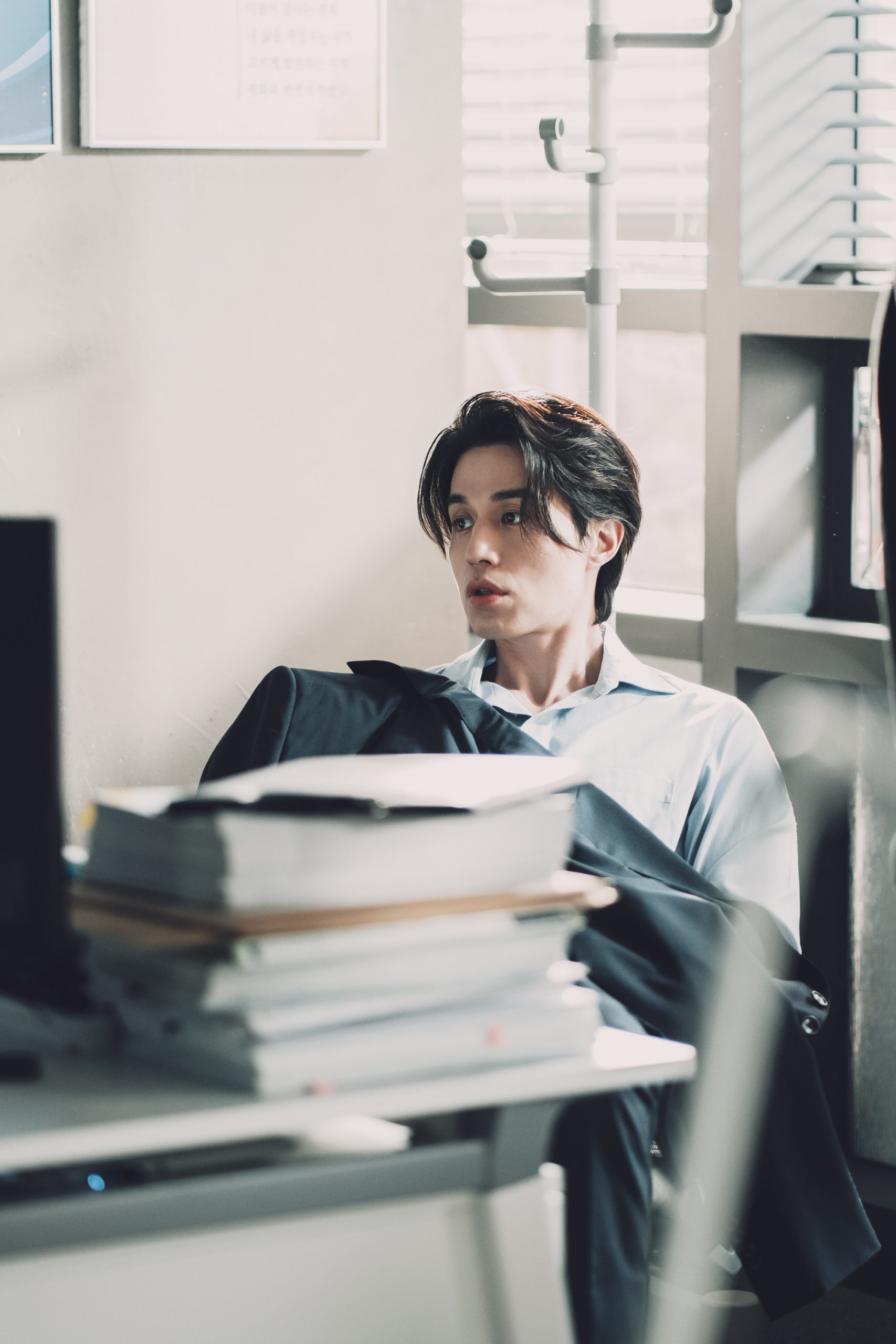 What are some of the similarities and differences between you and Su Yeol?

Lee Dong Wook: Su Yeol’s strength is that he makes decisions quickly and adapts fast. I want to learn that from him.

You always acted distinctive and charming characters which was a huge success. Are there points you consider most important when selecting a role or works? 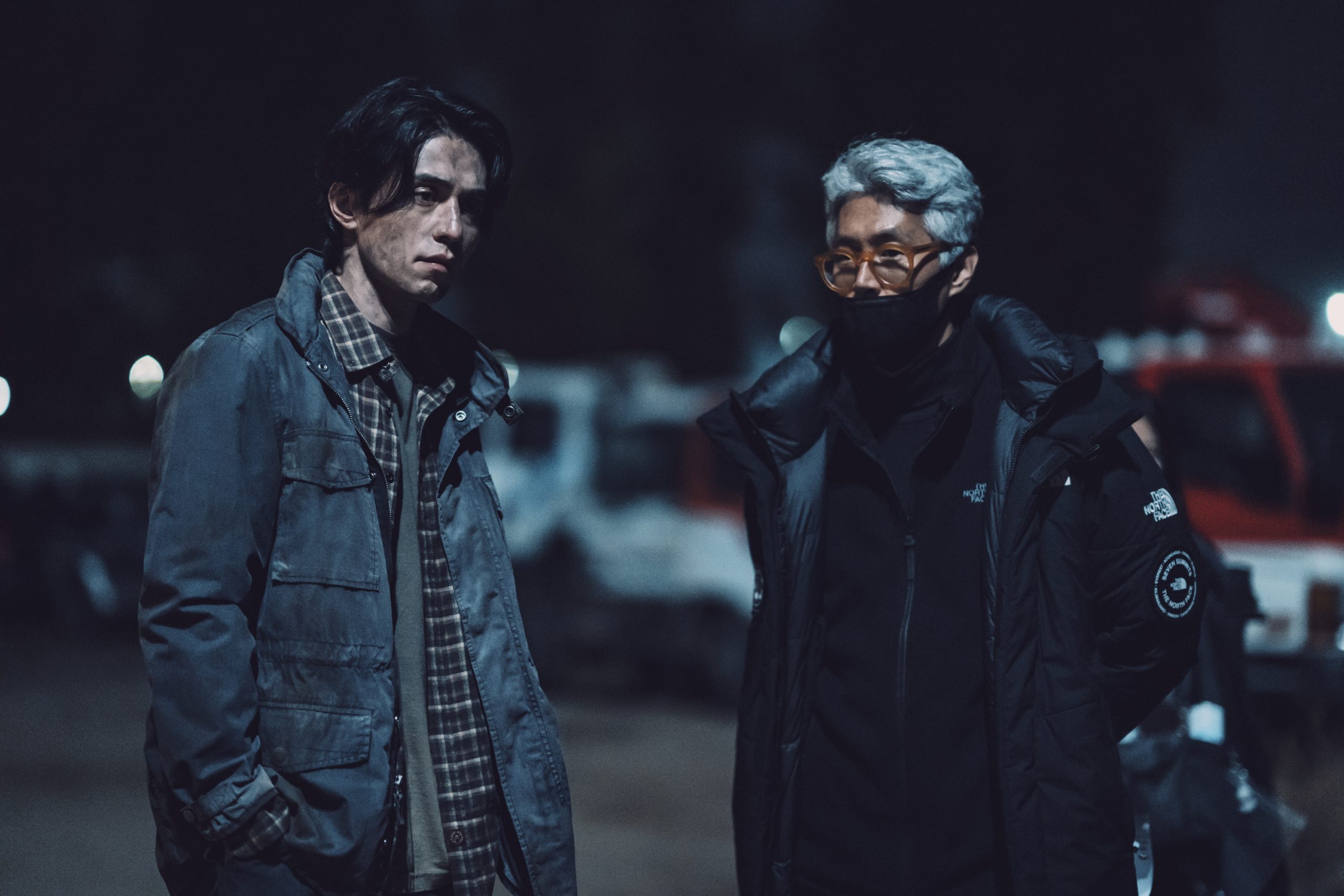 Lee Dong Wook: I don’t have many tips. I imagine the space my character is in my head. I put myself in there and act.

The movie you shot at the year-end, “A Year-end Medley”, will be premiered soon. Will we get to see more of you in movies? Is there a character you want to act in a movie?

Lee Dong Wook: I just finished shooting <Single in Seoul> which will premiere soon. I’m planning to work hard, whether it’s in movies or dramas.

Is there a memorable incident from the shoot?

Lee Dong Wook: What’s most memorable for me is the fact that we finished the shoot safely and well. There were many dangerous scenes, and there was a lot to shoot, so it was always difficult. It’s most important that no one got hurt during the shoot, and it’s a big relief.


Best Valentine's Day gifts for her