6 coolest fashion stores around the world 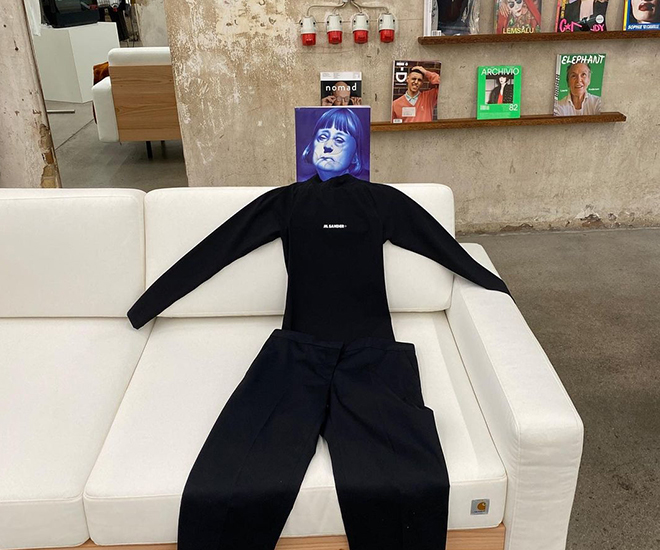 From New York and London to Seoul and Taipei — here are the coolest independent fashion stores you should visit and drop your hard-earned cash on. 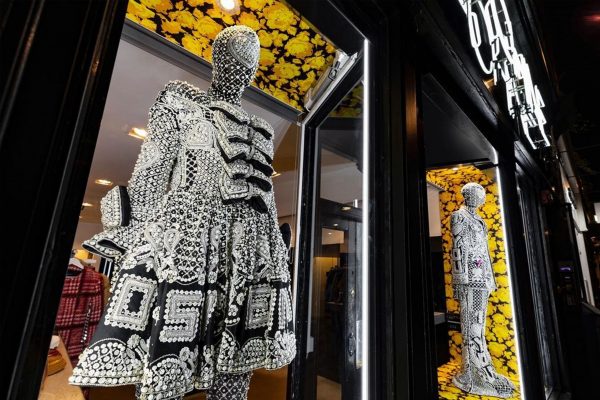 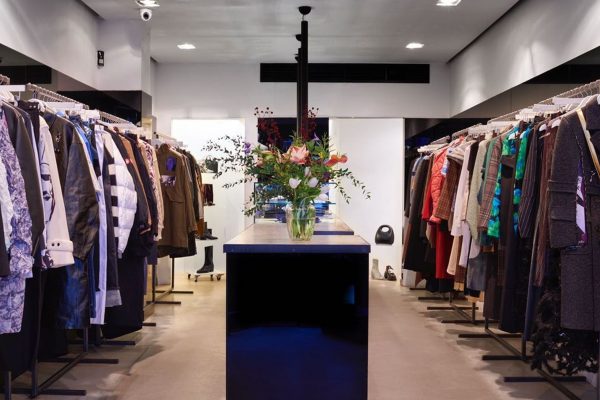 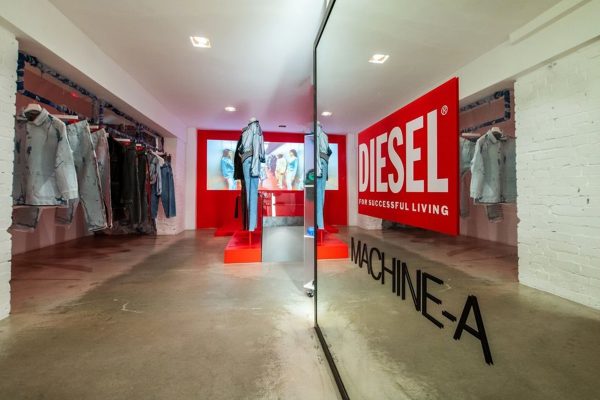 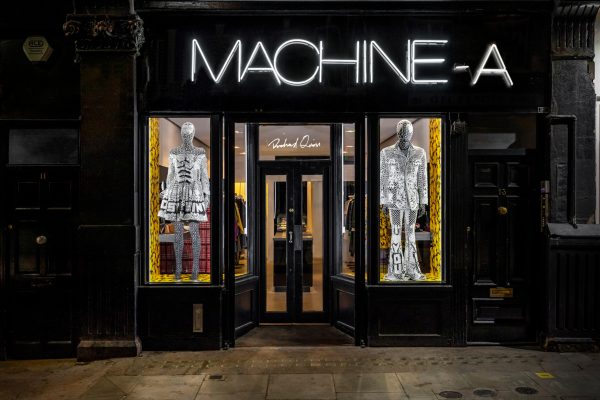 What & Why: One of the must-visit cult boutiques for the fashion in-the-know, this London concept space is at once assertively new and a throwback to Soho’s heyday. Its unique appeal lies in the curation of a young and irreverent breed of undiscovered talents, anchored by a selection of established brands. This is perhaps the only place you will find CSM graduates’ collections on the same rail as Raf Simons and Martin Margiela. The retail experience is a true reflection of London’s creative effervescence. 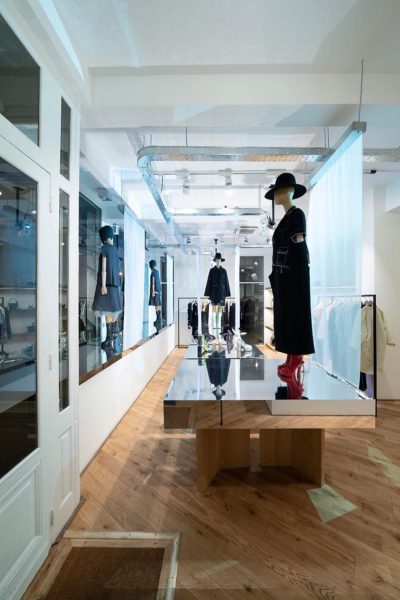 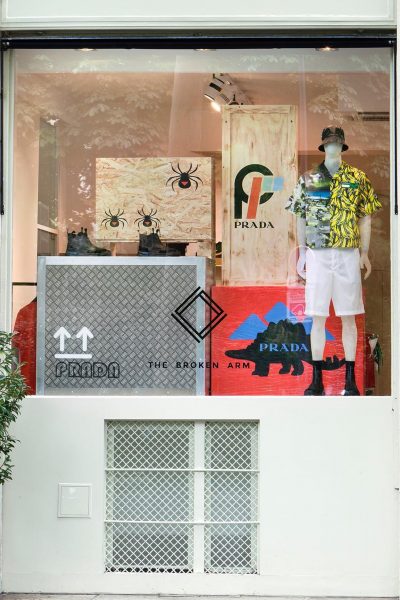 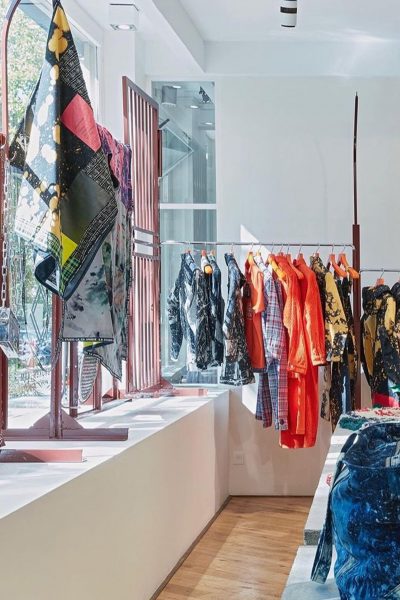 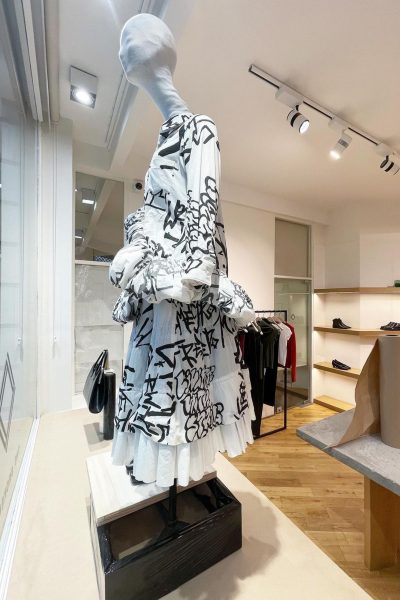 What & Why: Since 2013, this Parisian cultural fashion destination which sits opposite the Square de Temple in the upper Le Marais has captured the air du temps and become the epitome of Parisian chic. Founders Anaïs Lafarge, Romain Joste and Guillaume Steinmetz intend to put creativity at the forefront with this retail-cum-café space. And the minimalist Scandinavian interior design makes for an unpretentious experience. Above all, a carefully curated wardrobe of garments, artwork, literature and music are on display. At The Broken Arm, thinking can matter more than buying. If Emily went shopping in Paris, she probably won’t be here. 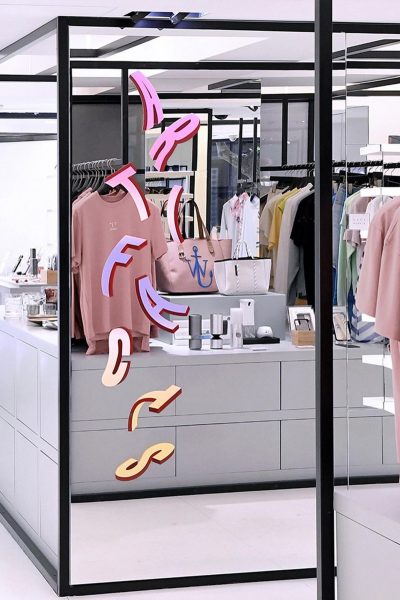 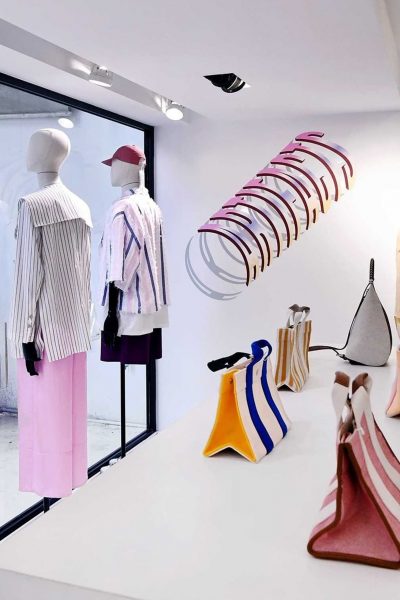 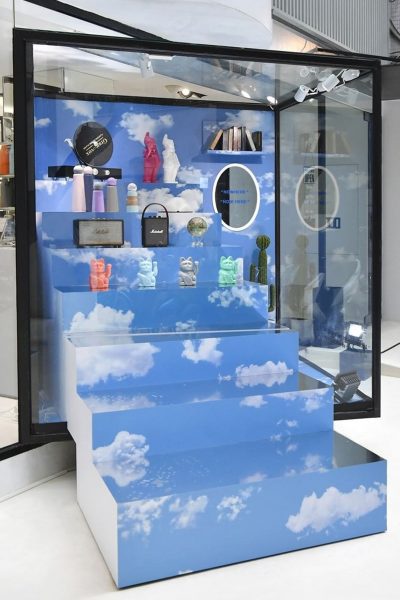 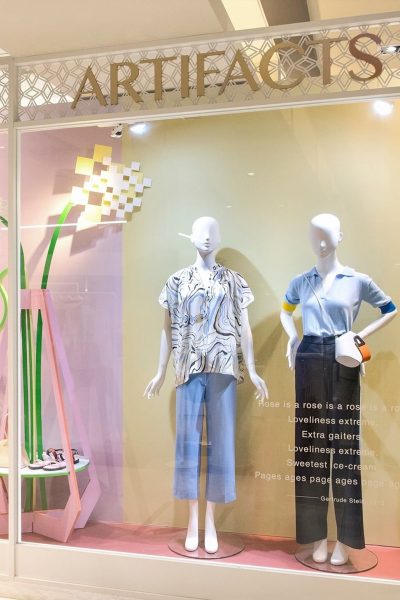 What & Why: Thousands of miles away from the four fashion capitals, the Taiwanese store is a proven record that geography is just a construct when it comes to running a successful retail store. Founded a decade ago, this multi-label store is an early adopter of its kind in Taipei and now sees five outposts across the country. Apart from independent womenswear and menswear offerings, there’s an extensive list of lifestyle and beauty products here. The retailer has also collaborated with emerging brands like Ader Error, Hand in Hand as well as established ones like Lacoste with one-of-a-kind pieces that are rooted in design and functionality. 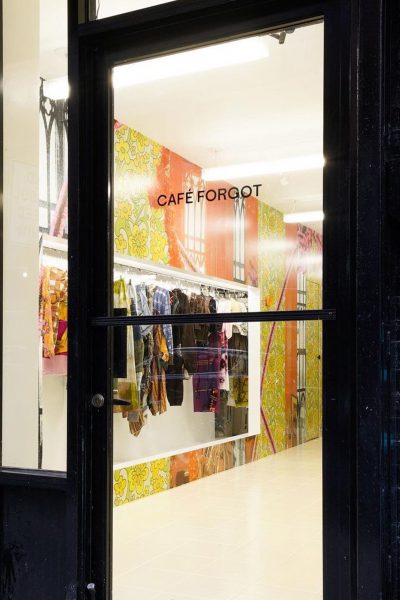 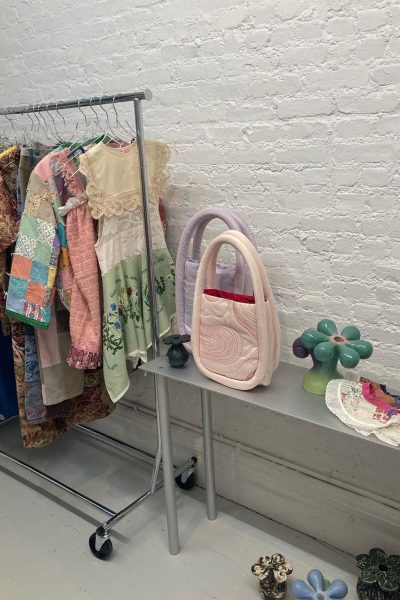 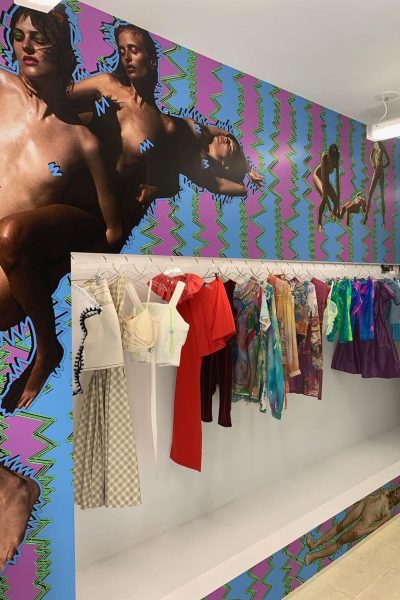 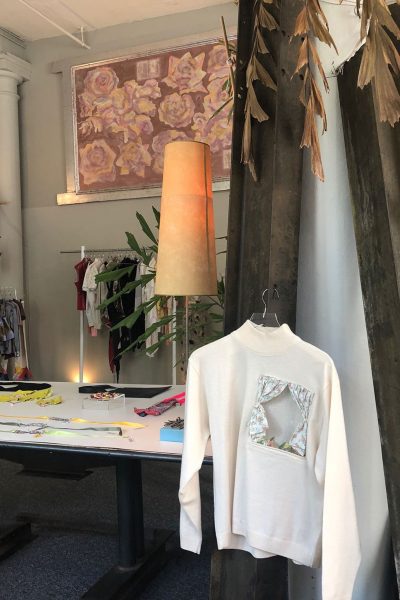 What & Why: New York natives Vita Haas and Lucy Weisner’s community-based concept store evokes the ethos of (now defunct) Opening Ceremony—clothing store as a gathering space—with a revision. The name is inspired by a quirky nail polish colour and the aesthetics are very early-2000s DIY meets Renaissance punk. And everything here is very arts-and-crafty. More of a “fashion club” than a café, the store ultimately has become a “dynamic space to display innovative fashion and host events that would introduce designers to a wider community.” Since its inception, it has built a reputation for carrying the works of weird and wonderful local young designers and artists whose names you might have never heard of. 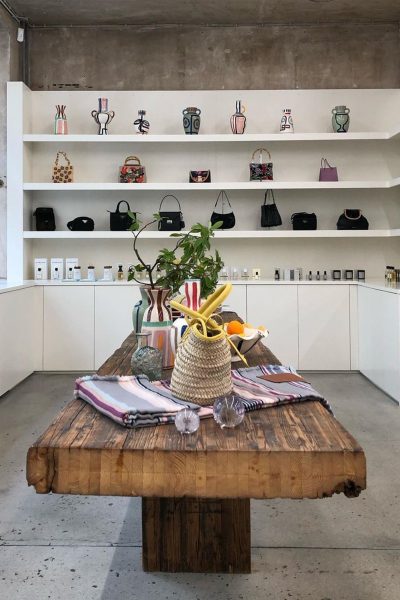 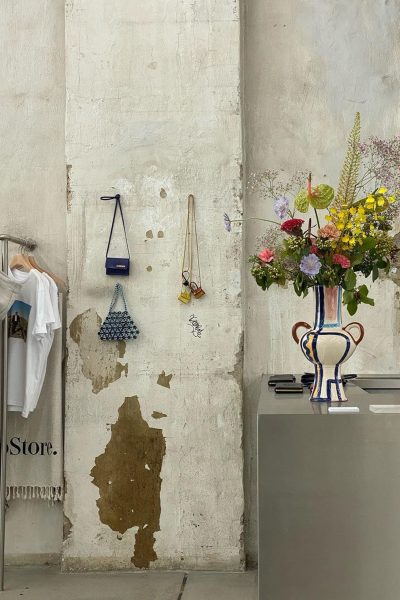 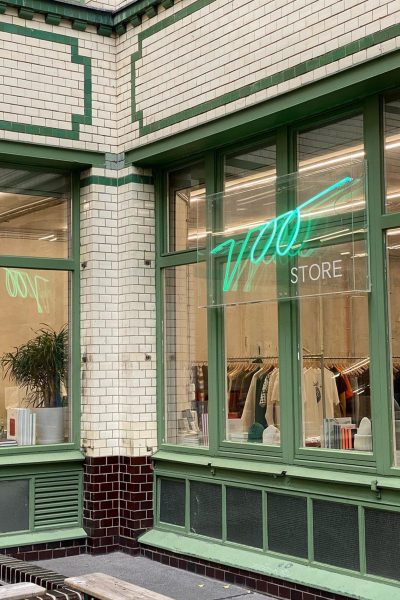 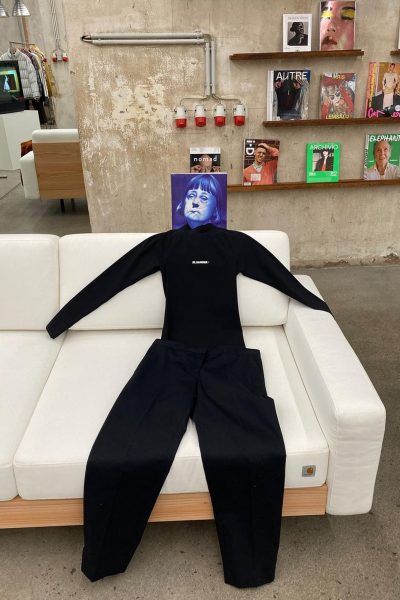 What & Why: A pioneer in the concept store model, the Berlin indie institution houses a fashion store, gallery, coffee shop and a creative community hub. Occupying the workspace of a former blacksmith in a 19th century courtyard, their offerings are a representation of lifestyle choices typical of consumerism behaviour—where you’ll find non-fashion items like Austrian rock-climbing backpacks, high-end bicycles to artisanal candle holders. There are often exhibitions, readings, concerts and showcases for new works by established or up-and-coming designers and artists. They’ve recently opened a new outpost across the street called Compact Market, which aims to offer a more affordable alternative with archival pieces from past collections sold at reduced prices. 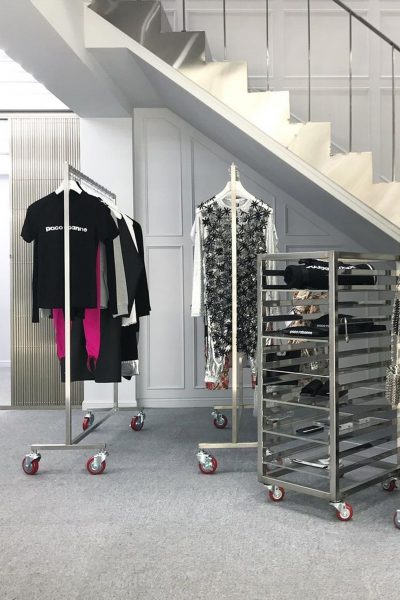 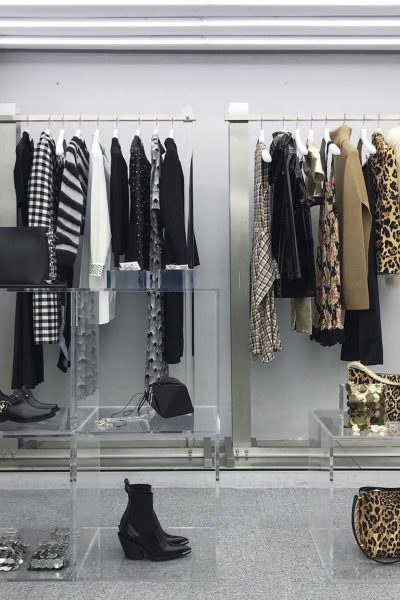 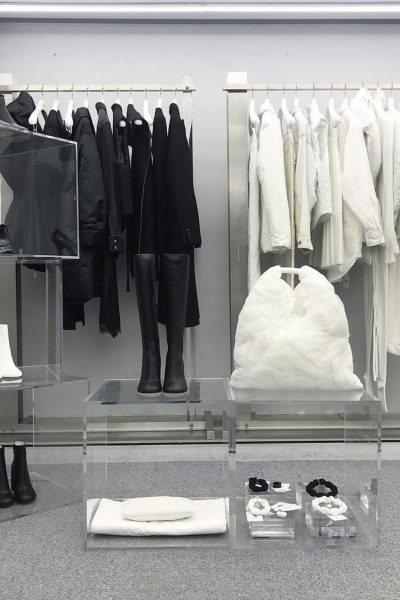 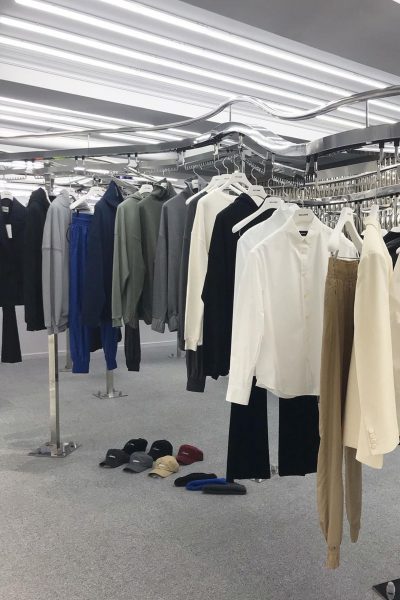 What & Why: A quick Google search on “best boutiques in Seoul” and you’ll find Rare Market routinely lands on the lists. Founded in 2014 by Jessica Jung and Dami Kwon, the concept store is now one of the buzziest fashion establishments nestled in Seoul’s most affluent neighbourhood, Cheongnam-dong. The store’s strength lies in its individuality, for example, you won’t find anything “cute” or “love” here, while consolidating its presence in the South Koreans’ growing appetite for less-known designers. Their in-house label, We11Done, has also been gaining a lot of attraction of late. Rare Market is a bona fide must-visit boutique for serious fashion folks and K-pop aficionados, alike.


6 exceptional stays you should visit for your next trip